An electric BMW M car will land sometime this year

It will be the M division’s first electric model
by Vijay Pattni | Jan 21, 2021
CAR BRANDS IN THIS ARTICLE

Inevitable, yes, but also really quite big news. BMW M has confirmed that it intends to present an “electrically powered performance automobile for the first time” later in 2021. Which likely means you’re staring at the very pointy, electrified end of an M Performance-badged BMW i4, or even the iNext crossover—two electric cars it’s okay to get excited about.

Announcing a record year of sales for M cars in 2020, the big boss of BMW’s performance arm Markus Flasch is apparently looking forward to “presenting a completely new manifestation of the distinctive M feeling.” 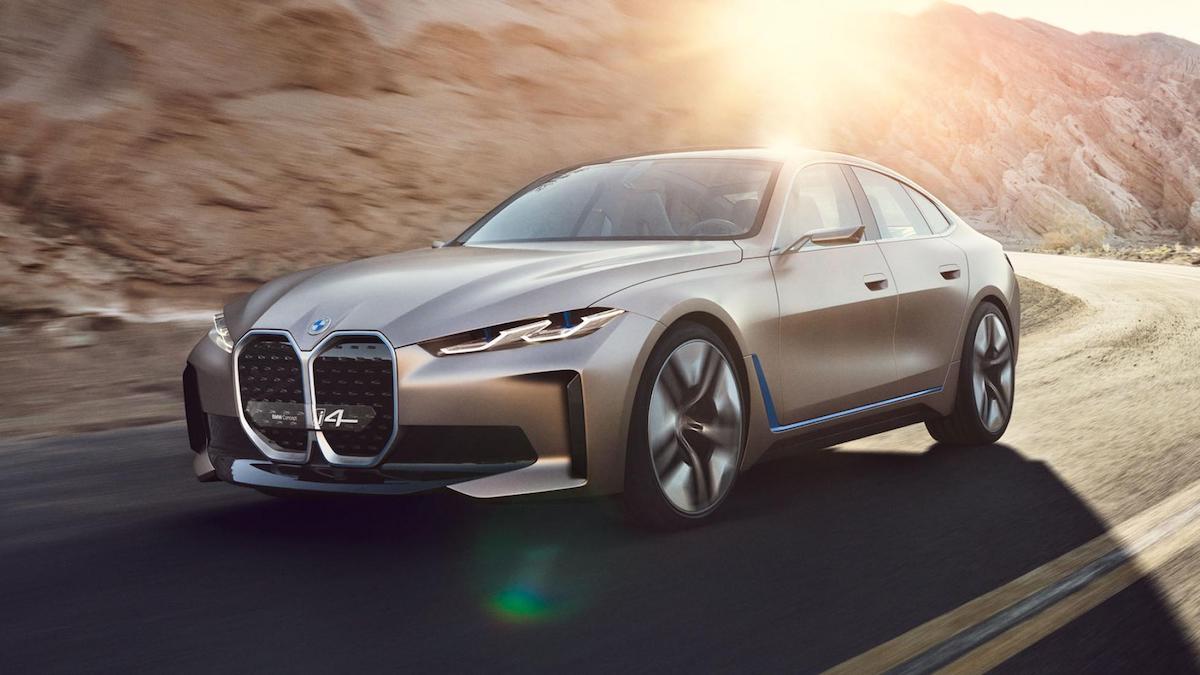 Plus, it promises to be good to drive, too. What trickery M has up its sleeve to make it even pointier, then, is an intriguing prospect. Watch out Tesla Model 3 and company.

The news of an electrified M car fits into BMW’s new strategy of ‘power of choice,’ for which, read: any Series, any powertrain you want. Also, there’ll be yet more M car choice the following year. Because in 2022, BMW M celebrates its 50th anniversary, and nothing screams car anniversary like ‘special edition.’

“If I mention the keyword special edition models,” said Flasch, “it should be clear what our customers can look forward to during the anniversary year.” 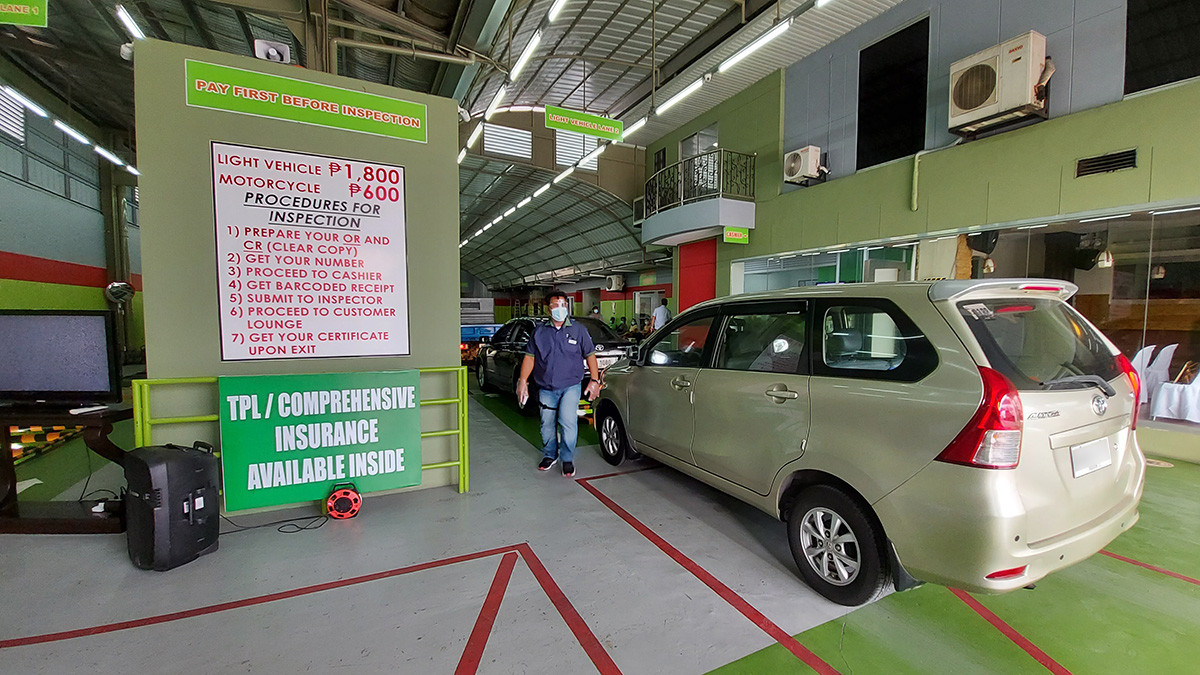 Pampanga PMVIC responds to allegations against its vehicle testing procedure
View other articles about:
Read the Story →
This article originally appeared on Topgear.com. Minor edits have been made by the TopGear.com.ph editors.
Share:
Retake this Poll
Quiz Results
Share:
Take this Quiz Again
TGP Rating:
/20