Is this Toyota’s electrified successor to the FJ Cruiser?

It’s smaller, but it still does look the part
by Leandre Grecia | Dec 15, 2021
CAR BRANDS IN THIS ARTICLE

Whether you like it or not, the world’s biggest automotive companies are going electric, and that includes Japanese giant Toyota. The carmaker has now confirmed that it’s betting big on electrification, so much so that it plans to introduce 30 battery-electric vehicles by 2030.

Toyota was kind enough to give us a peek at some of those EVs, and there were a few that stood out among the pack. One is this Compact Cruiser EV, which may very well be an electric successor to the legendary FJ Cruiser. The ‘compact’ in its name seems accurate, as an actual photo of it standing beside a pickup—which we’ll talk about in a bit—shows just how small the presumed electric 4x4 is. 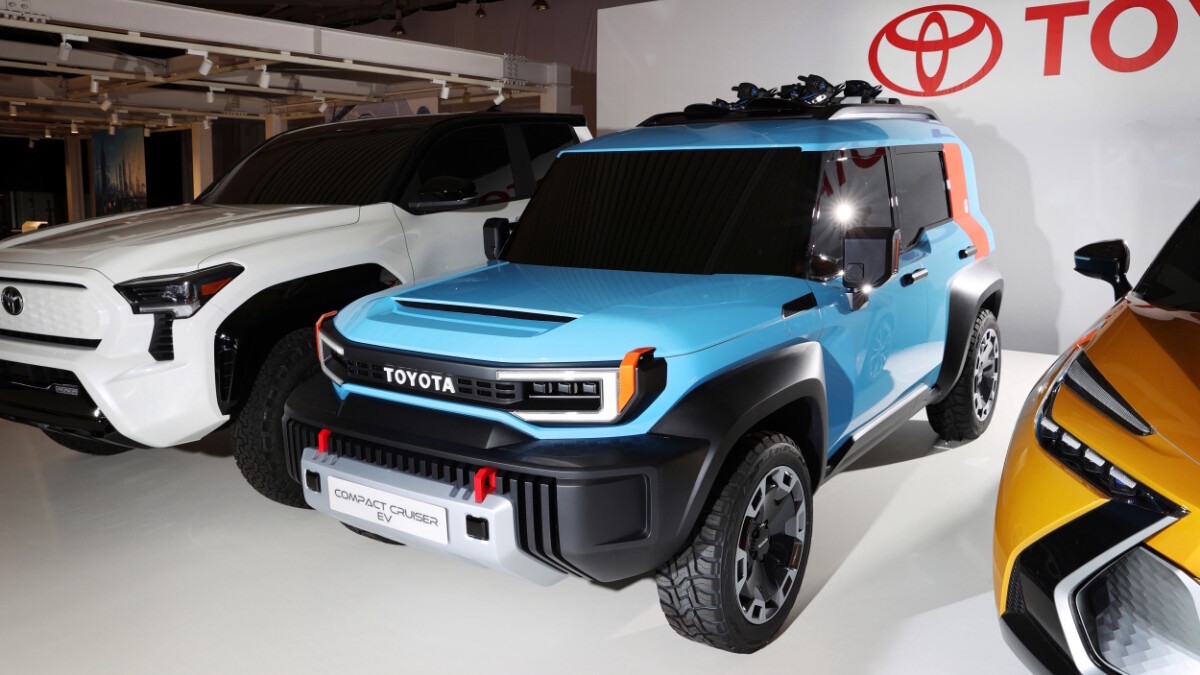 That being said, the Compact Cruiser EV still sports a similar shape to the FJ Cruiser, only the former features more modern design cues. The overall styling, however, still hints at enhanced off-road performance.

As for the pickup standing next to it, we’re taking a wild guess in saying that it just might be an electric Tundra. Its headlights resemble those of the next-gen pickup’s, after all. It’s burly and it looks rugged, so we reckon this EV is something off-road enthusiasts can get behind. 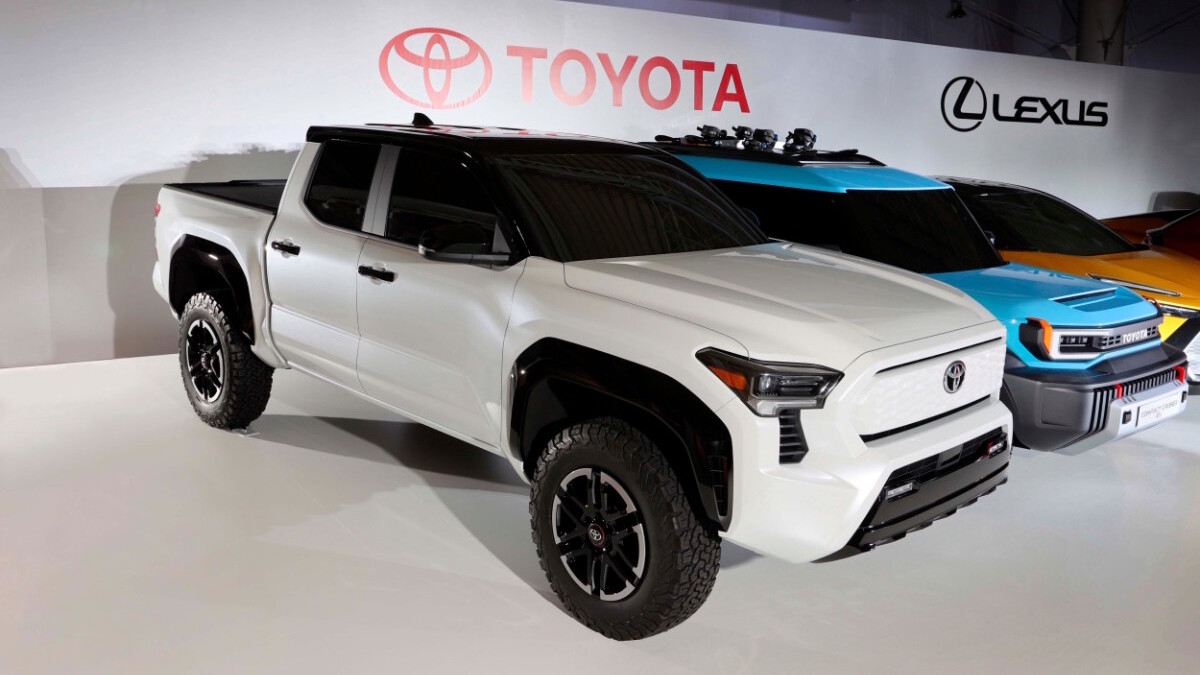 No idea when these two—or any of Toyota’s upcoming EVs, for that matter—will be launched. All we know is that we’re stoked to see more of these in the coming years. What’s your take on these electric Toyotas? The comments section is open. 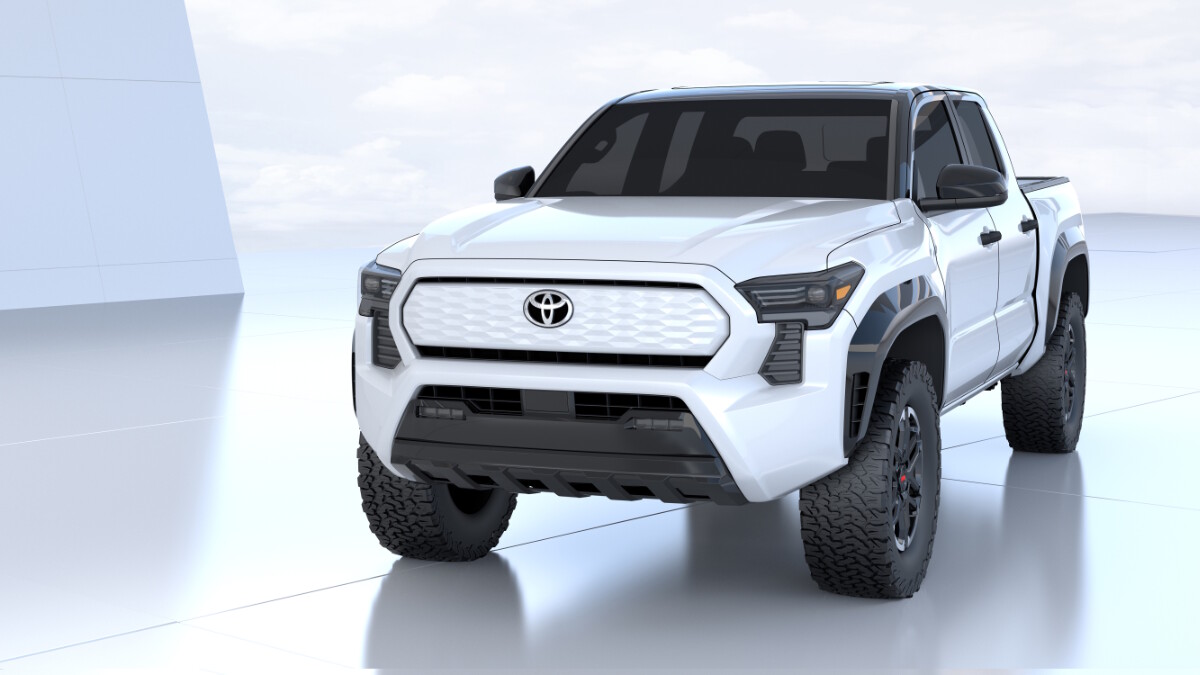 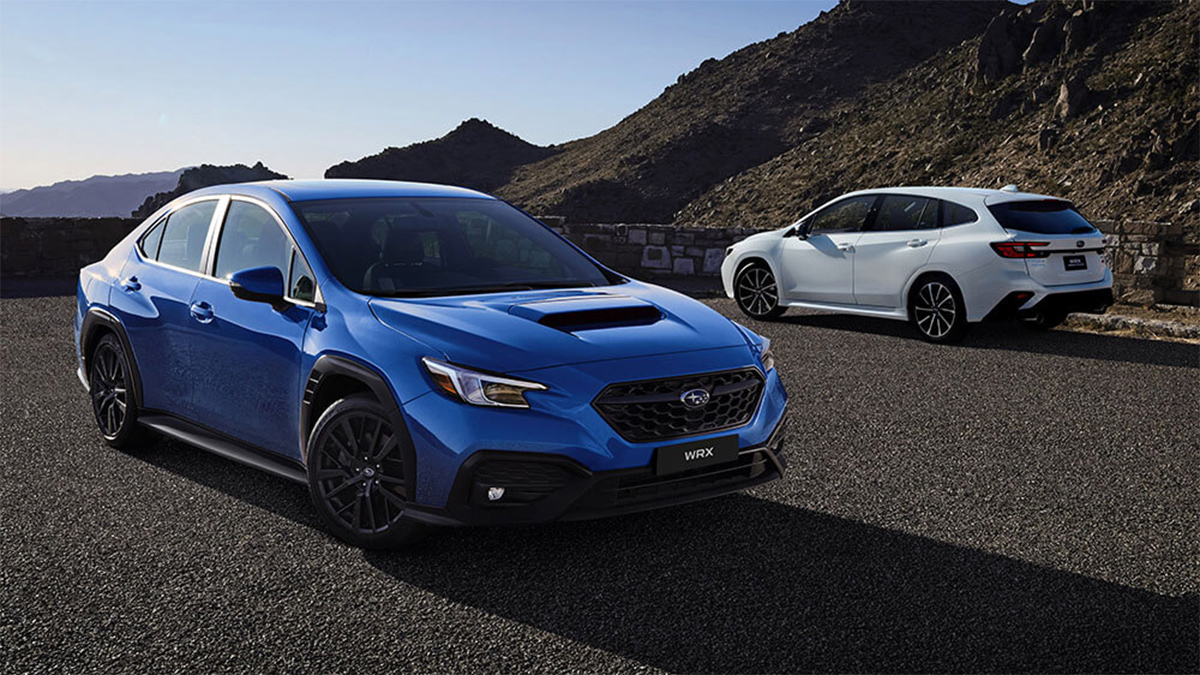 Subaru PH to launch all-new WRX sedan and wagon, refreshed Forester in 2022
View other articles about:
Read the Story →
This article originally appeared on Topgear.com. Minor edits have been made by the TopGear.com.ph editors.
Share:
Retake this Poll
Quiz Results
Share:
Take this Quiz Again
TGP Rating:
/20