Ferrari gives us our first official look at its controversial SUV, the Purosangue

Ferrari says this one’s going to be “a genuine game changer”
by Joe Holding | Mar 24, 2022
CAR BRANDS IN THIS ARTICLE

It’s been a great month for Ferrari. It all began with the launch of the stupendously good 296 GTB and was followed by the F1 team’s 1-2 finish at the season-opening Bahrain Grand Prix. So time to build on the feel-good factor, or simply cash in on it?

That, of course, depends on your perspective. The car you see above (hastily Photoshopped from its original, shadowy form for your convenience) is your first official look at the Ferrari Purosangue SUV.

Yep, a Ferrari SUV. Perhaps the most divisive car the Italian company has made in a generation. The car the late FCA boss Sergio Marchionne famously dismissed by saying “you’d have to shoot me first,” before relenting.

ALSO READ:
MMDA to motorists: Illegal parking clearing operations are still a thing
Report: Ferrari is giving all its employees performance bonuses as high as P700,000

The world has largely moved on from the ‘should they, shouldn’t they?’ arguments for such a car, especially now that we have the Lamborghini Urus, Rolls-Royce Cullinan and Aston Martin DBX in our midst.

Let’s keep that debate on the shelf, and focus on the facts. Which are these: It’s coming later this year, and it will look like that. Er, that’s about it.

Okay, so you already knew production would commence in 2022 ahead of deliveries next year. But Ferrari has reaffirmed that commitment, saying the car’s “bloodline can be traced back through our 75-year history of innovation, evolution and uncompromising performance.”

It adds: “Stand by for a genuine game changer.”

There’s nothing else to go on for now, so feel free to speculate on powertrain, output, layout and even its name (will it really be called the Purosangue?) in the comments section below. What do you make of the front on first viewing? 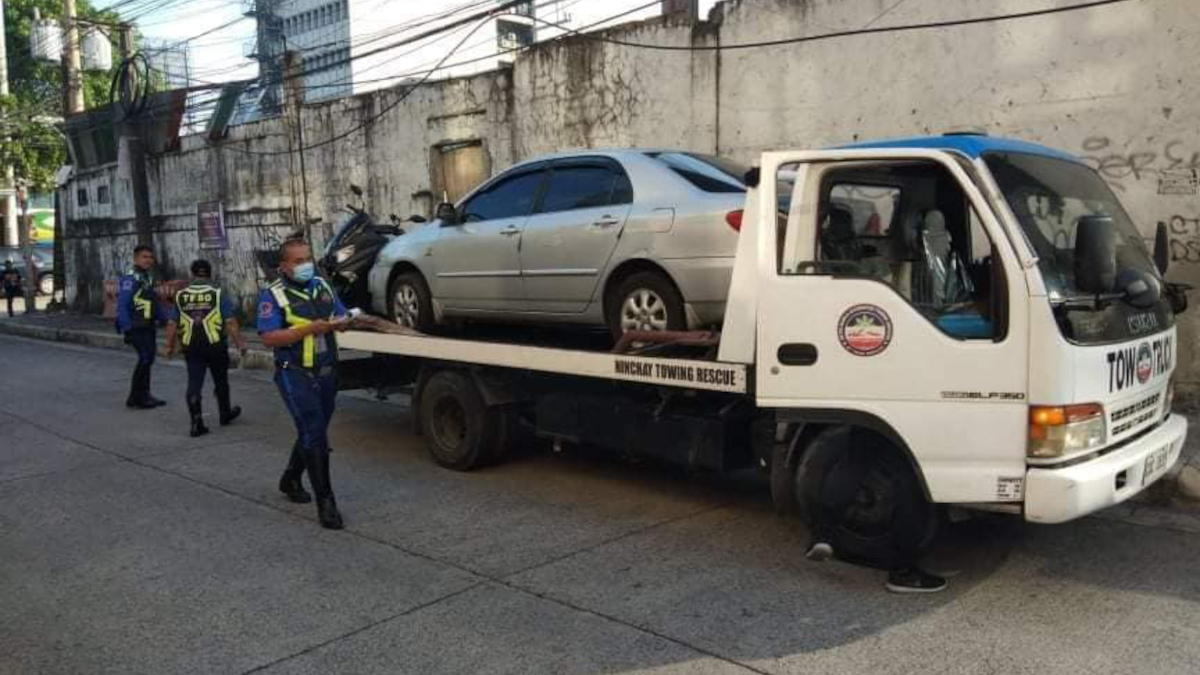 MMDA to motorists: Illegal parking clearing operations are still a thing
View other articles about:
Recommended Videos
Read the Story →
This article originally appeared on Topgear.com. Minor edits have been made by the TopGear.com.ph editors.
Share:
Retake this Poll
Quiz Results
Share:
Take this Quiz Again
TGP Rating:
/20