In today’s episode of things you didn’t expect to read in 2022, Ford has built a one-off, Pope-themed Ford Bronco. Because of course it has. 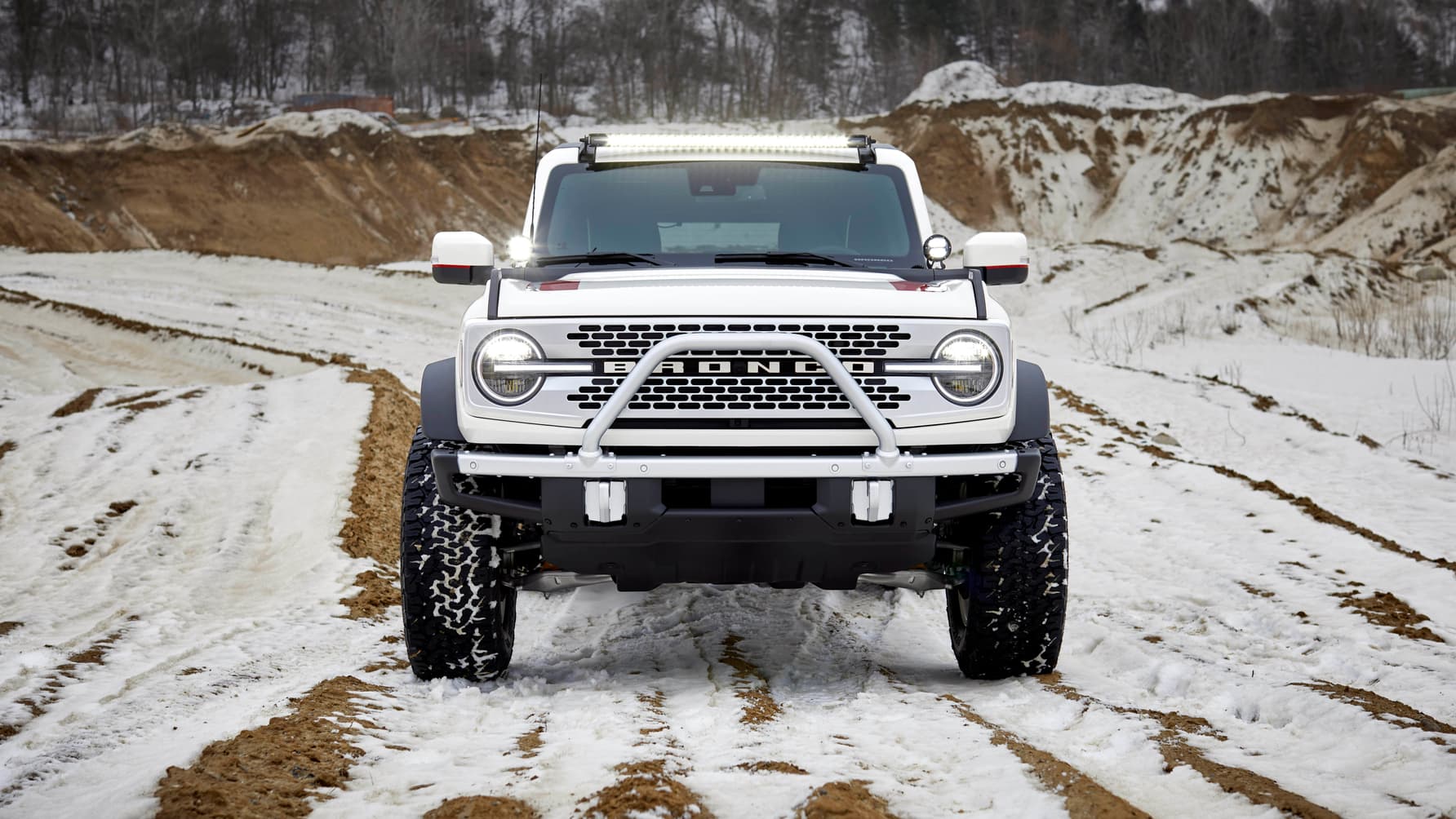 There is rhyme and reason to the modern-day replica, though. Its full name is the Ford Bronco Pope Francis Center First Edition and the plan is for it to be auctioned off at the Barrett-Jackson Scottsdale sale later this week. The funds raised will head to the Pope Francis Center in Detroit to support its fight to end homelessness.

Here’s a killer quote for you: “Father Timothy McCabe and the team at the center were really instrumental in this project, collaborating on theme ideas and colors,” said Ford’s chief personalization designer Steve Gilmore. “The key was finding those special touches that really speak to the heritage of the ’66 Bronco, and then combining them with some of the modern features on a Bronco First Edition.”

ALSO READ:
The Splash package enhances the Ford Ranger’s look with new colors inside and out
The Bronco Raptor is a badass Ford dune-basher with over 400hp 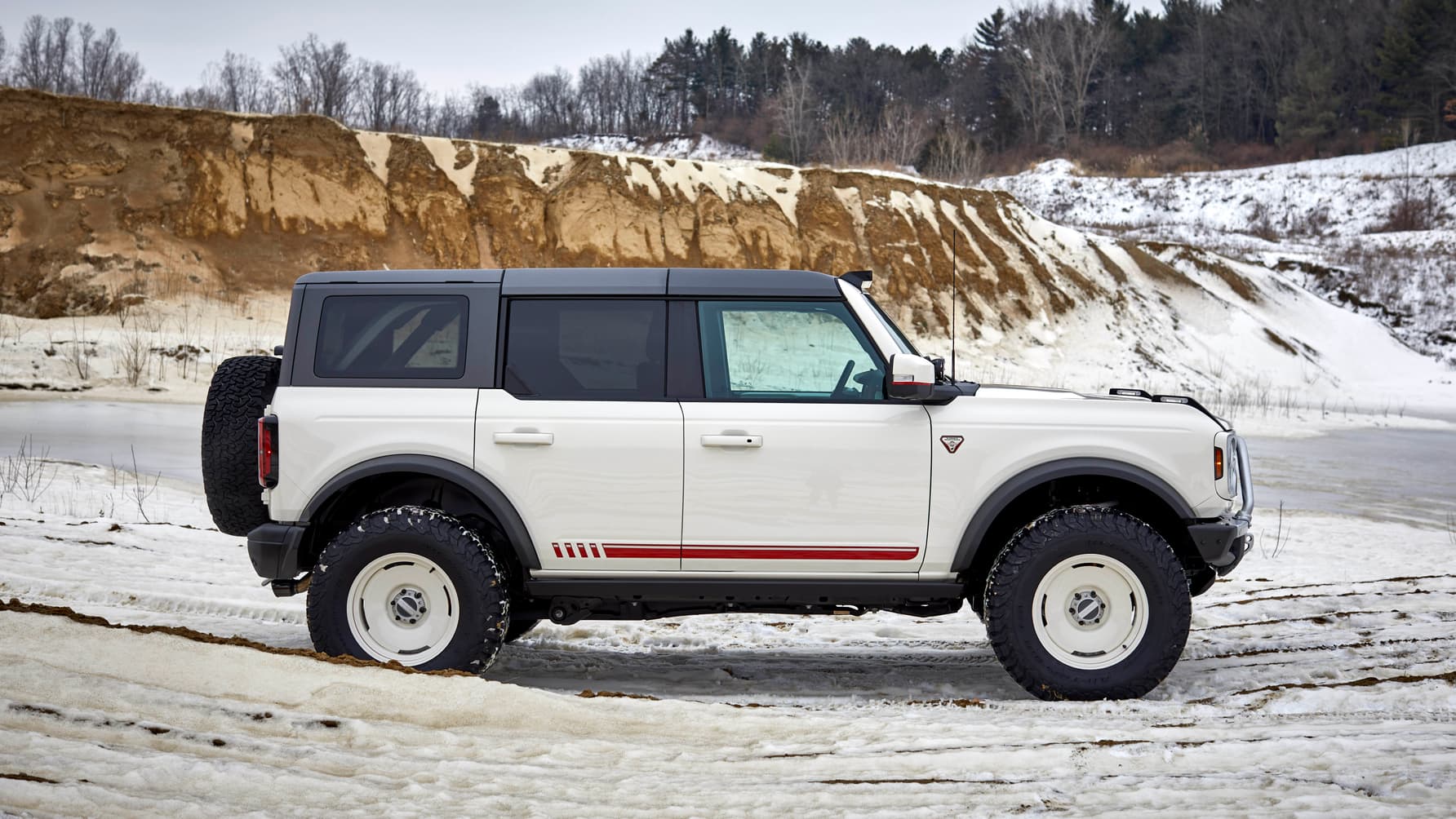 Cracking work from the clergy. To pay tribute to the head of the Catholic Church, the First Edition Bronco has been fitted with custom steel wheels (rumor has it His Holiness hates alloys) as well as a Ford Performance heavy-duty front bumper, a silver-painted grille, a roof-mounted light bar, mini pod lights, and more Wimbledon White interior touches.

You can’t see them here, but Ford also says that the four-door ecclesiastical edition comes with off-road-spec tube doors and an in-vehicle safe. Interesting... 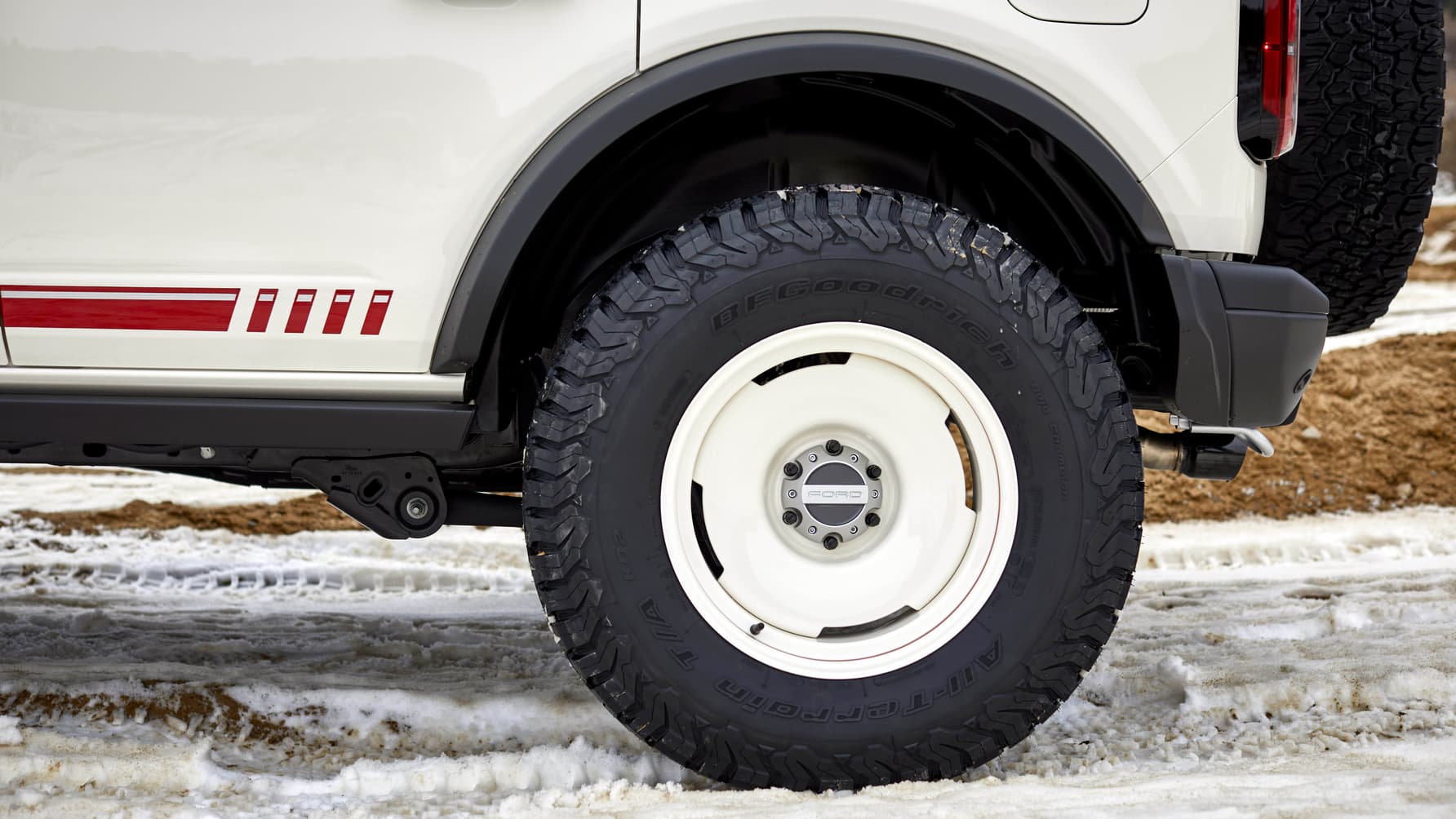 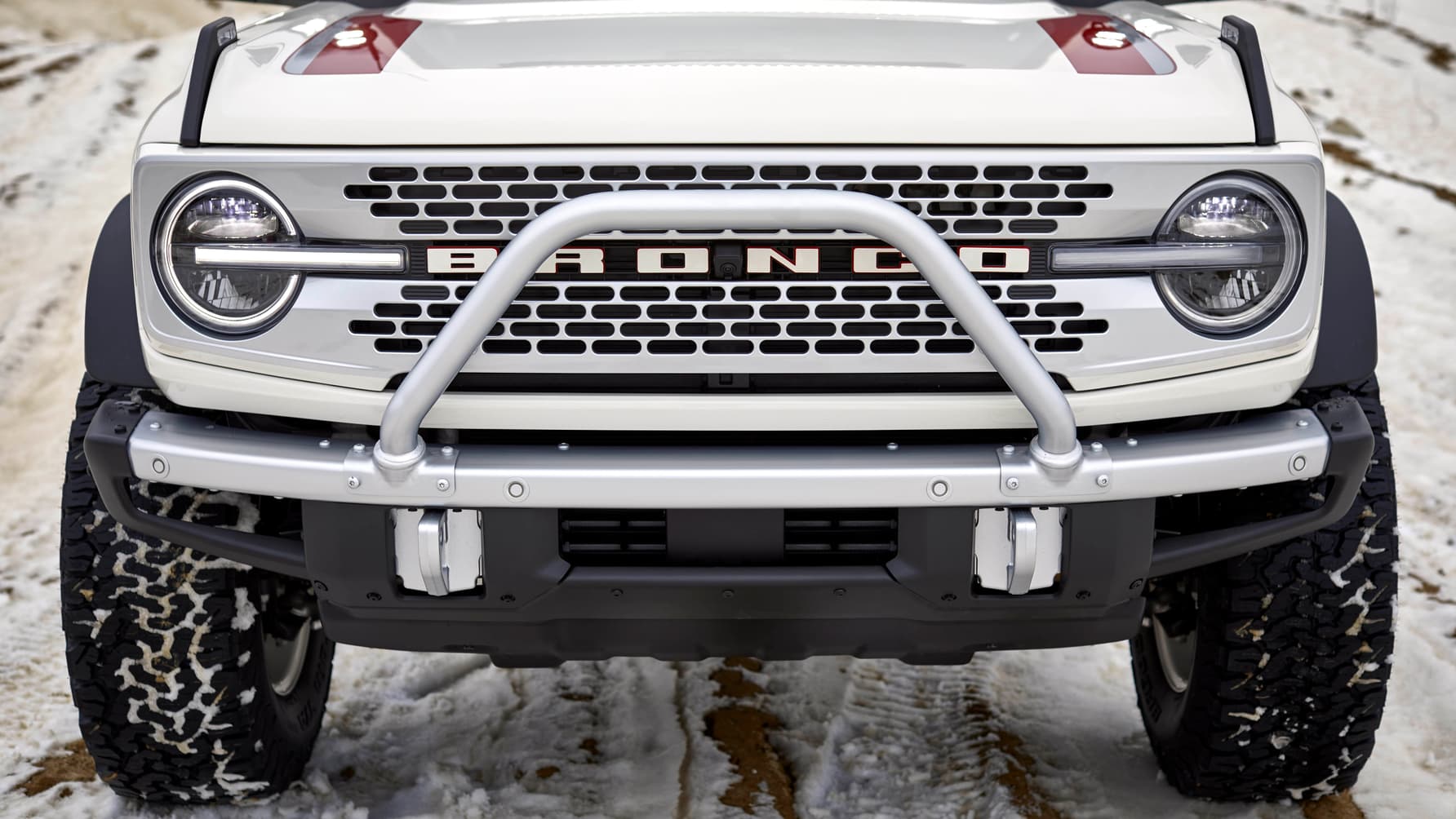 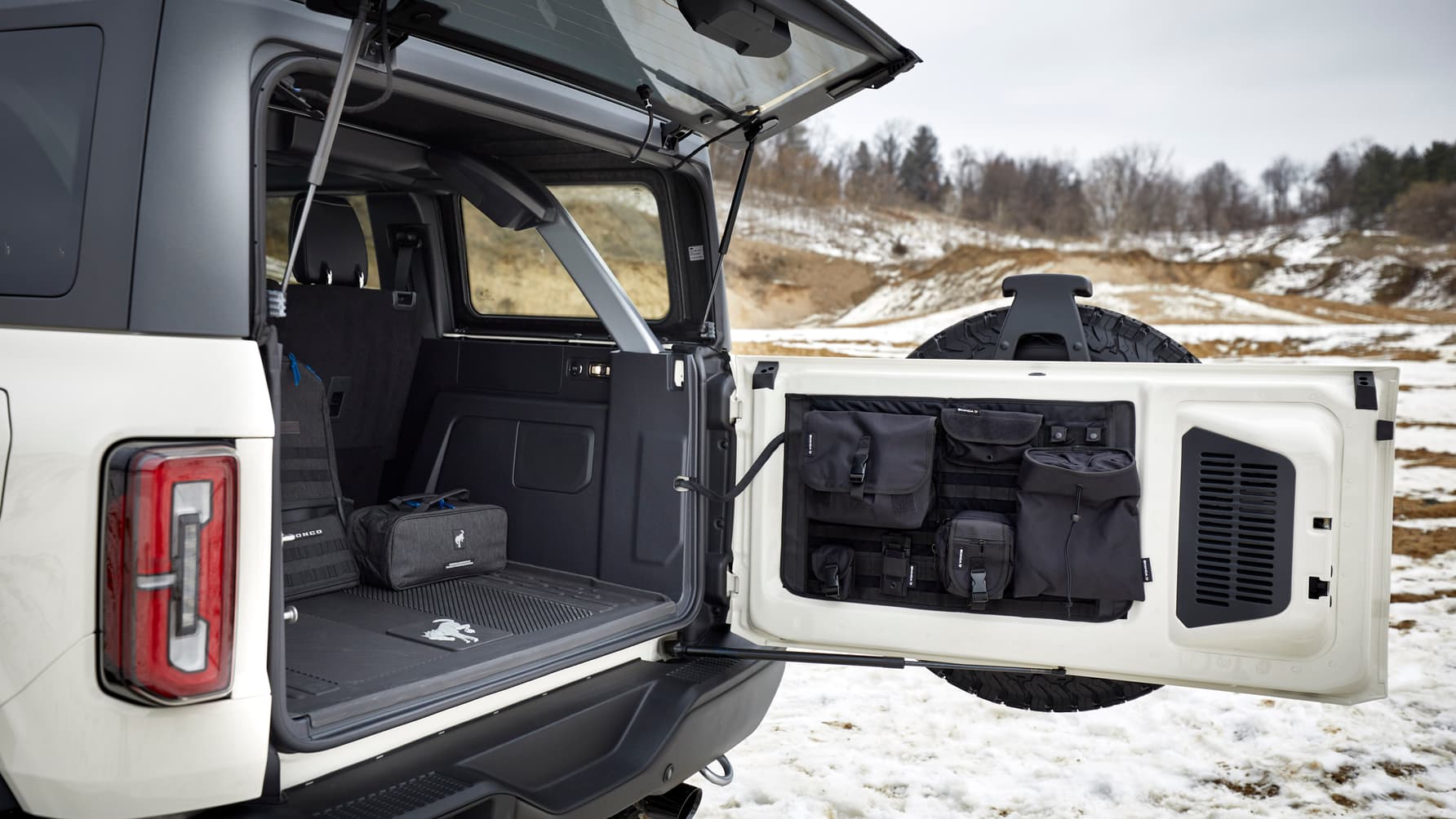 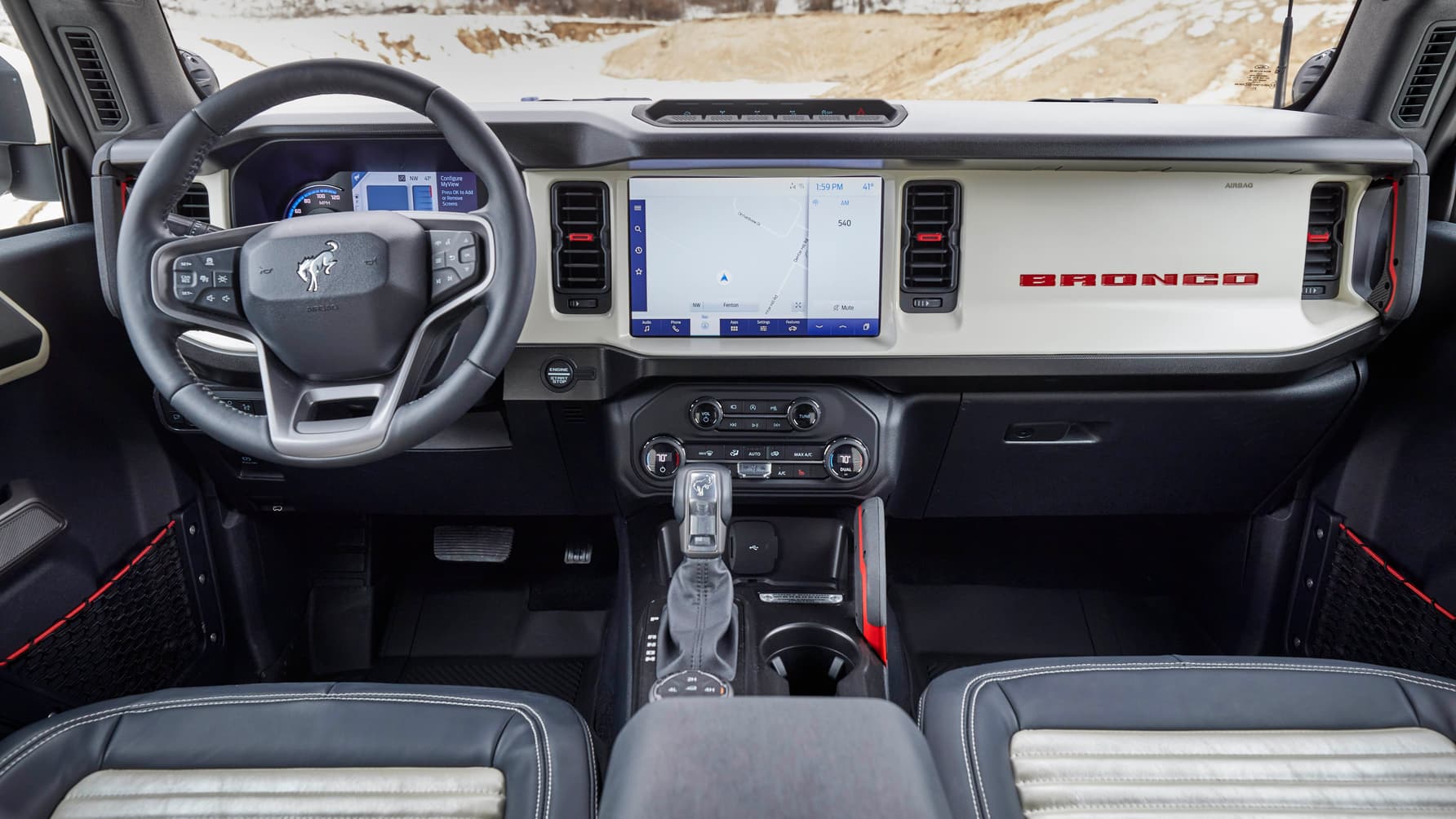 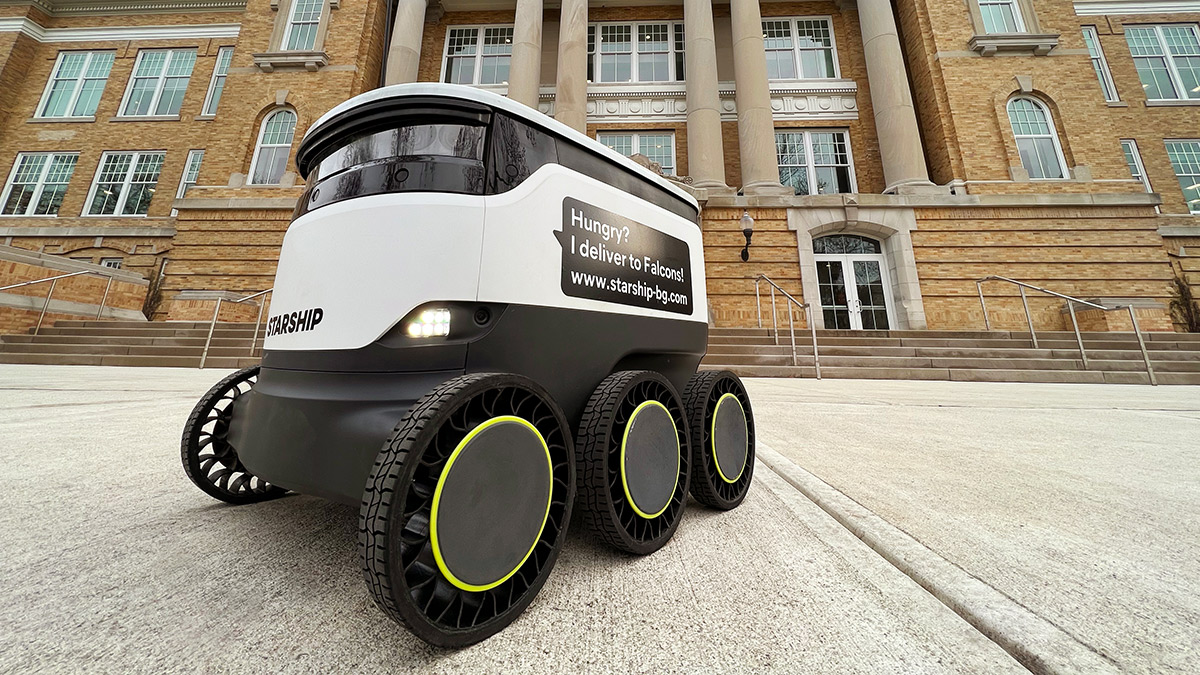 Can you imagine receiving deliveries from robots riding on airless tires?
View other articles about:
Read the Story →
This article originally appeared on Topgear.com. Minor edits have been made by the TopGear.com.ph editors.
Share:
Retake this Poll
Quiz Results
Share:
Take this Quiz Again
TGP Rating:
/20