Well, well, well...look what we have here—a reveal date for the Nissan Z Proto. What is it, you ask? If it isn’t obvious enough, watch the short video below:

So, that’s a teaser video featuring several generations of Z cars driving alongside each other, with the words “a sports car developed in Japan” and “coming soon” flashing on opposite ends of the minute-long clip. The accompanying press release from Nissan reads: “We’re reawakening the Power of Z with the new Nissan Z Proto, combining 50 years of passion and heritage with modern technology.”

Yes, we think the next-generation Z car—or, at the very least, a prototype of it—is making ints debut. The teaser links out to a microsite where the vehicle will be unveiled digitally on September 15, 7:30pm central daylight time. That’s September 16 at 8:30am here in the Philippines. Book it.

This isn’t the first time that Nissan has teased an upcoming Z car, but it’s the first time the Japanese manufacturer has provided a date. In May 2020, it gave us a glimpse of its entire next-generation lineup in a short video. The cherry on top of that clip was the revelation that the brand is indeed developing an all-new Z.

So far, all we have to go on are the two teaser video Nissan has released. Be sure to check back on our website on September 16, as we’ll definitely get up early for the reveal. Excited? 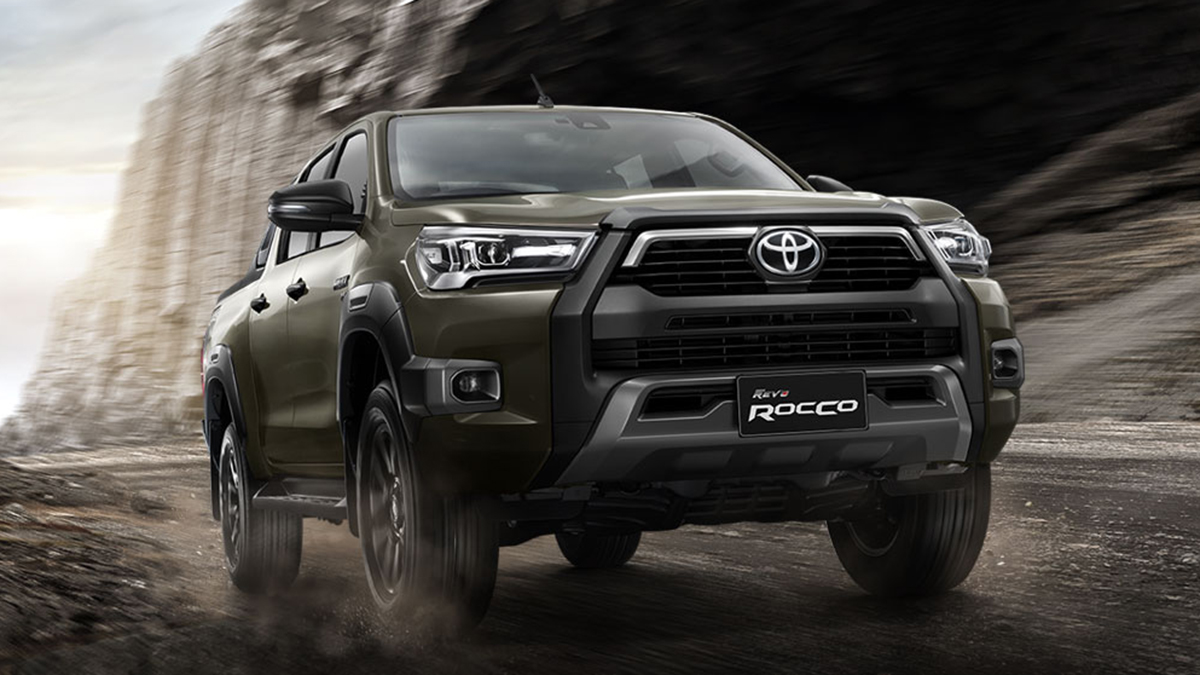 The new Toyota Hilux will be launched locally on September 12
View other articles about:
Recommended Videos
Read the Story →
This article originally appeared on Topgear.com. Minor edits have been made by the TopGear.com.ph editors.
Share:
Retake this Poll
Quiz Results
Share:
Take this Quiz Again
TGP Rating:
/20