Report: Nissan is ending production of the Skyline

Sad news, Nissan fans: Production of the Skyline—one of the Japanese carmaker’s most influential models ever—is coming to an end after 64 years.

According to a recent report by Nikkei Asia, the decision to call it quits on the iconic nameplate stems from an overhauling of the company’s business structure that will shift its focus to SUVs, electric vehicles, and “other growth segments.”

This development actually shouldn’t come as too much of a surprise given the numbers. The report highlights figures provided by Japanese auto market research firm MarkLines showing that only 3,900 Skyline units were sold in 2020. Compare this with the 150,000 units sold per year during the model’s heyday in the ’70s, and, well, the decision makes sense.

Nikkei Asia added that a Nissan executive called the move a “necessary step in the company’s efforts to secure long-term viability,” saying the brand must turn its attention towards EVs and SUVs. Other models which will reportedly be affected by the shift in its strategy include the Fuga and Cima.

Shame, considering the current-gen Skyline remains one of the most enticing sedans in the Japanese market. It was revealed back in 2019 available with a 3.0-liter twin-turbo V6 capable of 400hp and 475Nm of torque. And just late last year, the brand equipped it with its hands-off cruising capability courtesy of the company’s ProPilot 2.0 technology.

Depressing news, but at the same time we don’t believe this will be the last we’ll see of Nissan’s legendary nameplate. Would you like to see this model revived somewhere down the line, too? 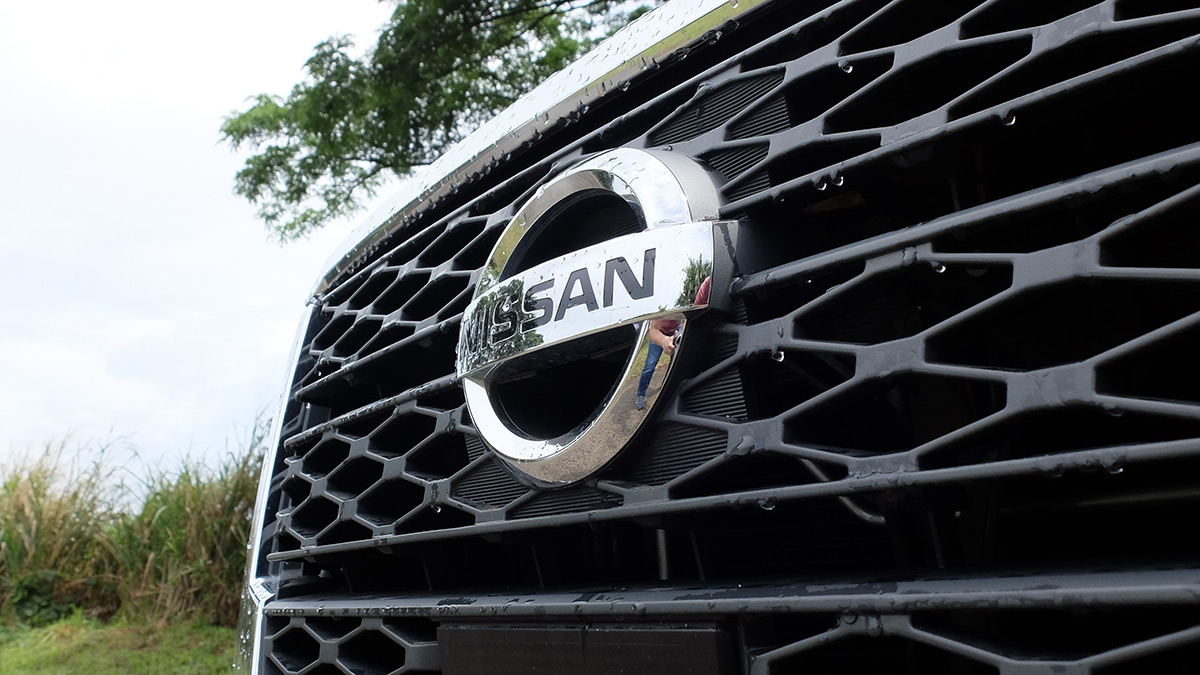 Nissan PH is offering up to P120k off on the Almera, P155k off on the Terra this month
View other articles about:
Read the Story →
This article originally appeared on Topgear.com. Minor edits have been made by the TopGear.com.ph editors.
Share:
Retake this Poll
Quiz Results
Share:
Take this Quiz Again
TGP Rating:
/20