Apparently, it “behaves with the agility of a sports car”
by Vijay Pattni | Dec 10, 2019
CAR BRANDS IN THIS ARTICLE

The headline might have come straight out of the ‘motoring clichés’ handbook (available on request!), but the tech sounds pretty cool. Porsche has developed a new, quad-motor electric setup for its SUVs that allows you to, ahem, plow “through the snow as if on rails.”

No mention of giving it the beans, or indeed any combination of ‘train,’ ‘pull,’ and ‘like a,’ but four motors—one in each wheel hub—means all it theoretically takes to conquer any terrain is a quick software flash.

So, out go the multitude of clutches and diffs and in come four motors and what Porsche calls an on-board electronic ‘observer,’ which is only mildly terrifying. Take ‘normal’ conditions, for example. You accelerate, and the ‘observer,’ um, observes the car compared to preset parameters and decides to send all the power to the rear motors alone, switching to, say, FWD for a sharp bend.

Torque vectoring? Super precise, and again, the work of software. Porsche has also waved a cheery goodbye to any notion of under- and over-steer, too, because the ‘observer’ shuffles the power around/brakes individual wheels wherever it senses a disturbance. In the Force, no doubt.

“It feels like driving on rails,” explains Porsche Engineering’s Ulf Hintze. “An SUV behaves with the agility of a sports car.”

Porsche has already tested this setup in an SUV (though it won’t say which one) over a couple of winters, which means a setup formerly the reserve of gazillion-horsepower exotica could be making its way to a people carrier soon. “Electric vehicles with up to four motors will soon shed their exotic reputation,” Porsche indeed confirms.

No word on when the ‘observer’ decides you’re a complete buffoon behind the wheel and assumes full responsibility, mind, but it’s potentially Taycan-style tech for the next Macan. Is that the future Porsche you’re after, TG faithful? 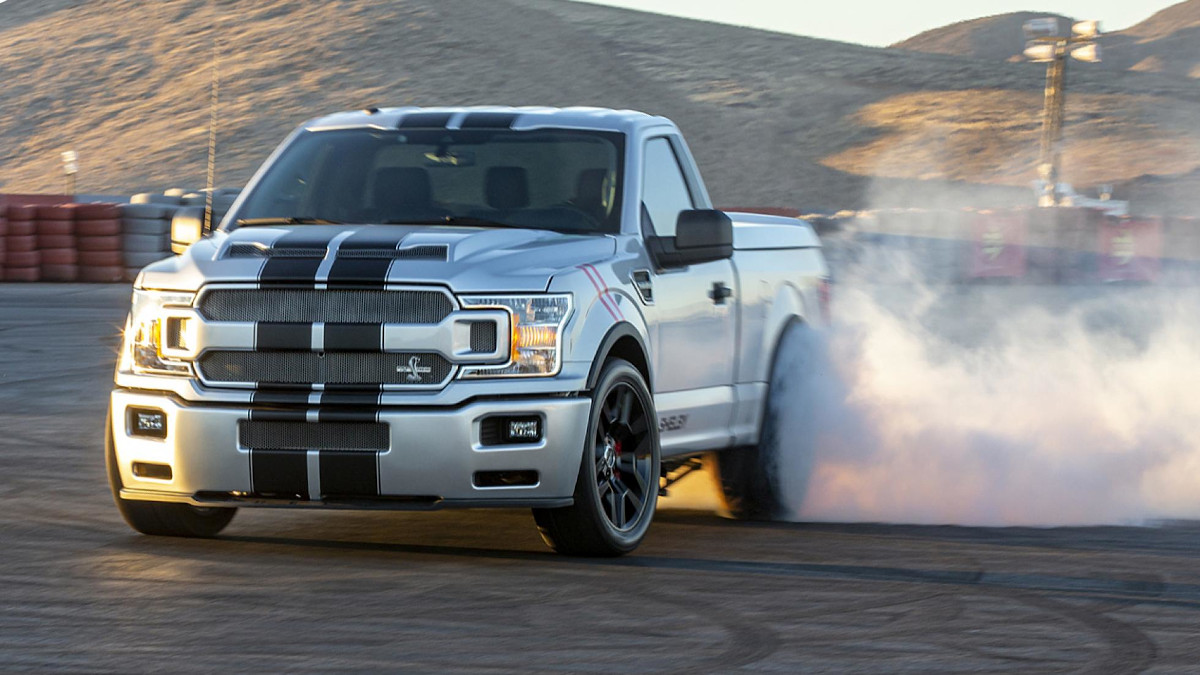 Shelby’s 770hp super truck will be going into production
View other articles about:
Read the Story →
This article originally appeared on Topgear.com. Minor edits have been made by the TopGear.com.ph editors.
Share:
Retake this Poll
Quiz Results
Share:
Take this Quiz Again
TGP Rating:
/20