Toyota bZ4X, Lexus RZ to be launched in PH next year

Slowly but surely, electric-powered offerings have begun trickling into the Philippine auto market. That said, we’re still a long way from saying the technology has planted its roots locally.

Next year, though, the local EV industry might finally be getting its big break. No, we aren’t just referring to the hope the country’s Electric Vehicle Industry Development Act (EVIDA) might finally make its presence felt—this breakthrough will be felt in showrooms across the nation: Toyota Motor Philippines (TMP), the country’s number one car brand, has announced that it will be launching the Toyota bZ4X and Lexus RZ locally in 2023.

The Japanese car brand bared the news earlier today during the inauguration of Toyota Mobility Solutions Philippines. We’ll have more on Toyota’s mobility shift shortly, but for now, let’s get to the upcoming EVs.

“As we increase the availability of hybrid models in our line-up, we are also preparing for the battery EV Lexus RZ and the Toyota bZ models,” TMP chairman Alfred Ty said in a speech during the event.

“I expect that we can make this happen by next year and beyond. We are seriously committed to helping build an electric future for mobility in the Philippines and to partner with the government in achieving its sustainable goals,” he added. 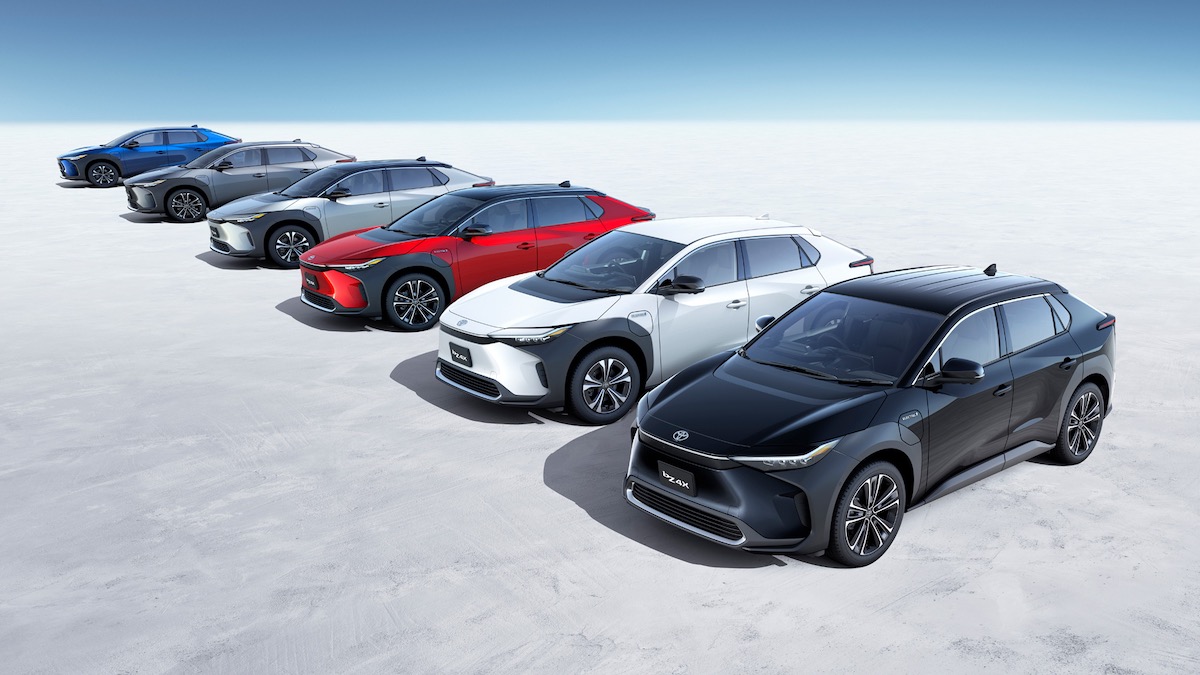 This news shouldn’t come as too much of a surprise if you’ve been paying attention to the news. If you’ll recall, Toyota has already announced that the bZ4X would be introduced to Southeast Asian markets. In fact, the manufacturer is aiming to make Thailand a production hub for its EVs. All this considered, bringing the vehicle into our market makes sense.

The Toyota bZ4X is the first of the carmaker’s ‘Beyond Zero’ EV offerings. The model is available in two formats: a front-wheel drive version with an EV powertrain capable of 201hp and 264Nm, and an all-wheel-drive variant codeveloped by Subaru that does 214hp and 336Nm of torque. The Lexus RZ, meanwhile, has a 71.4kWh battery and a total output of 230kW.

Promising stuff. So, will a Toyota EV finally convince you to make the jump? Chime in. 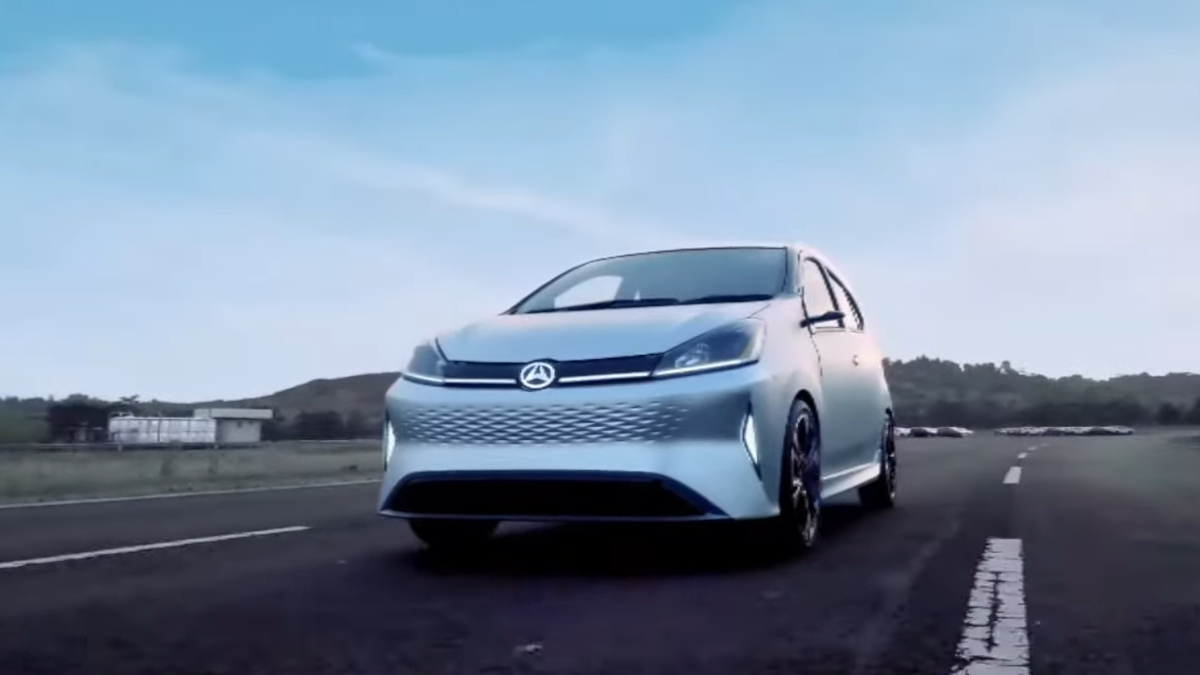 Does an electric Toyota Wigo sound like a good idea to you?
View other articles about:
Recommended Videos
Read the Story →
This article originally appeared on Topgear.com. Minor edits have been made by the TopGear.com.ph editors.
Share:
Retake this Poll
Quiz Results
Share:
Take this Quiz Again
TGP Rating:
/20