Would you like to see the Toyota C+pod in PH in the future?

The carmaker is now expanding the sales of its compact BEV in Japan
by Leandre Grecia | Dec 29, 2021
CAR BRANDS IN THIS ARTICLE

It looks like Toyota’s new compact battery-electric vehicle, the C+pod, was received well in Japan. A year after the limited launch of the small EV, Toyota has now announced that it will be expanding its sales nationwide.

Toyota’s statement reads: “It has been well received by customers who have used it, especially for its ease of handling, environmental friendliness, and full range of safety and security features despite its ultra-compact body. We are now ready to deliver the C+pod to a wider range of customers, so we have decided to expand the sales target to all customers nationwide.”

The C+pod will be offered via lease contracts starting from Toyota dealers and Toyota Rental & Lease Agencies throughout the country. Prices start at 1,650,000 Japanese yen, or about P723,000 in local currency. 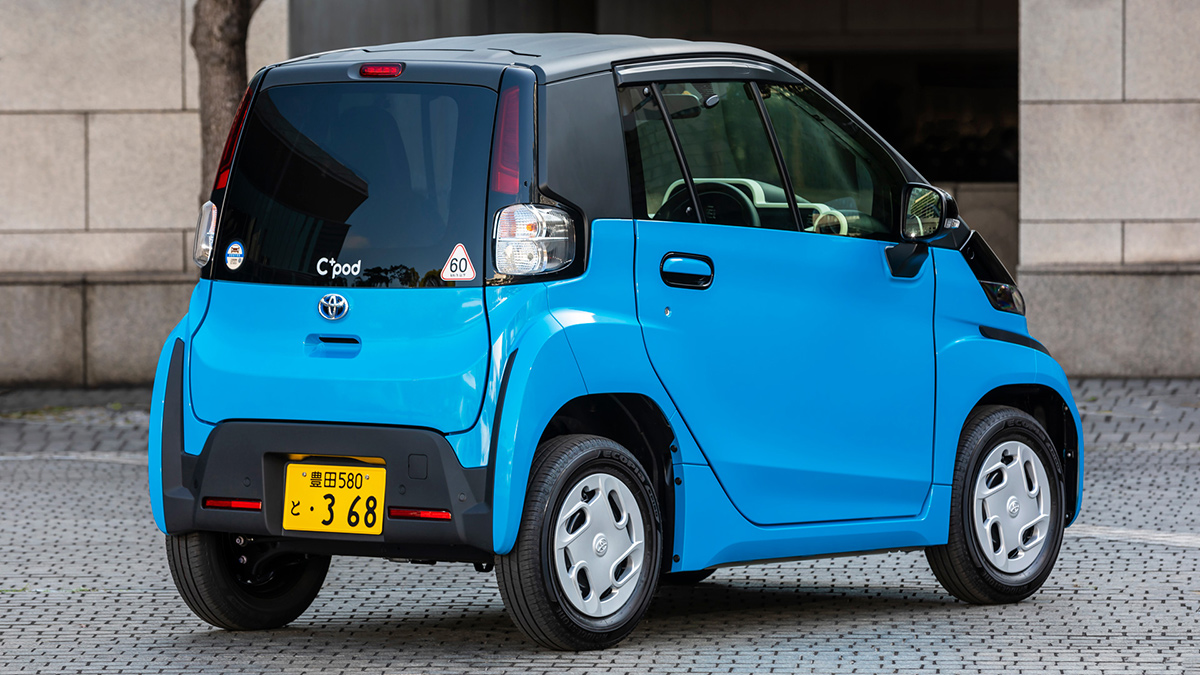 Now, with the compact BEV being made available across Japan, we can’t help but think Toyota might eventually launch this in other Asian markets as well. The C+pod, after all, could possibly make for a practical vehicle in a place like Metro Manila.

It’s got 150km of range on one full charge and a top speed of 60kph—both of which are more than enough for the metro’s traffic-riddled streets. It’s equipped with advanced safety features, which some cars in our market don’t have. And it’s small, so weaving through tight spaces and looking for parking spots in Makati or BGC should be easy.

Hypothetically, if Toyota Motor Philippines were to bring this in and sell it at a reasonable price, would you consider using this as your daily driver? Tell us what you think about the C+pod in the comments. 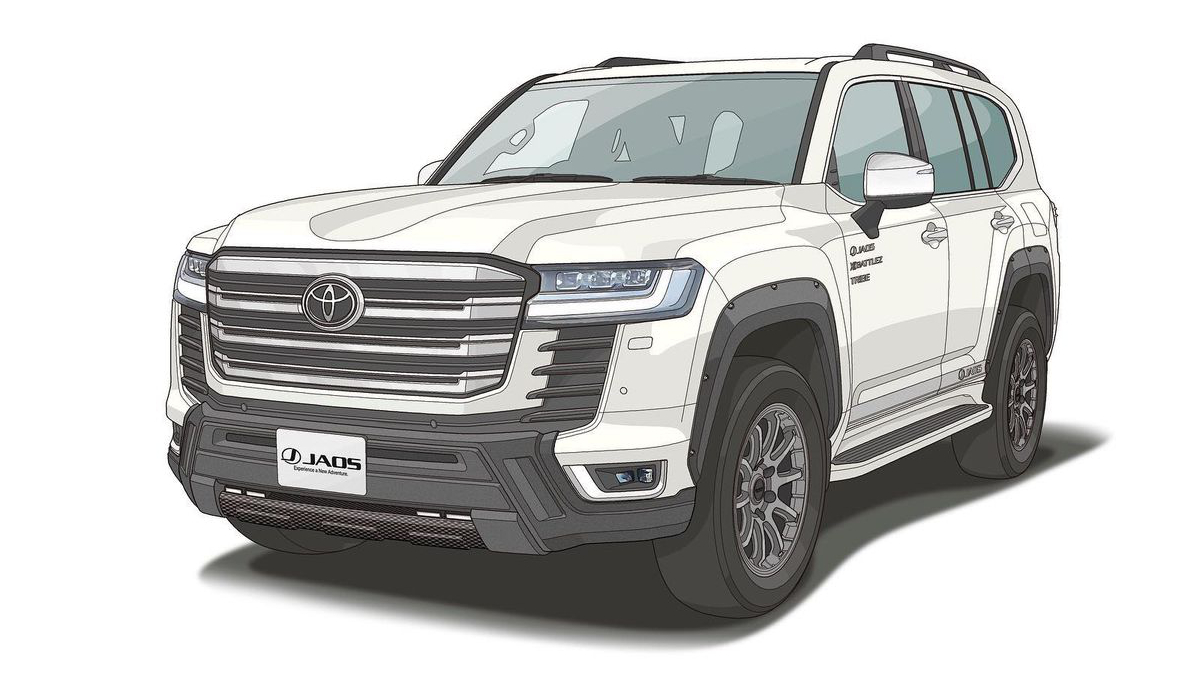 This beefy Land Cruiser LC300 by JAOS will be at the 2022 Tokyo Auto Salon
View other articles about:
Read the Story →
This article originally appeared on Topgear.com. Minor edits have been made by the TopGear.com.ph editors.
Share:
Retake this Poll
Quiz Results
Share:
Take this Quiz Again
TGP Rating:
/20