The all-new Toyota Crown doesn’t look bad—it just isn’t what many fans were expecting. The mixed reactions, though, aren’t too surprising when you consider the vehicle went from being a classy full-sized sedan to a full-on crossover.

If you’re of the mindset that the Crown shouldn’t have strayed from its roots, maybe this will help convince you otherwise. Modellista has released an official aero kit for the Crown, and it looks rather good. 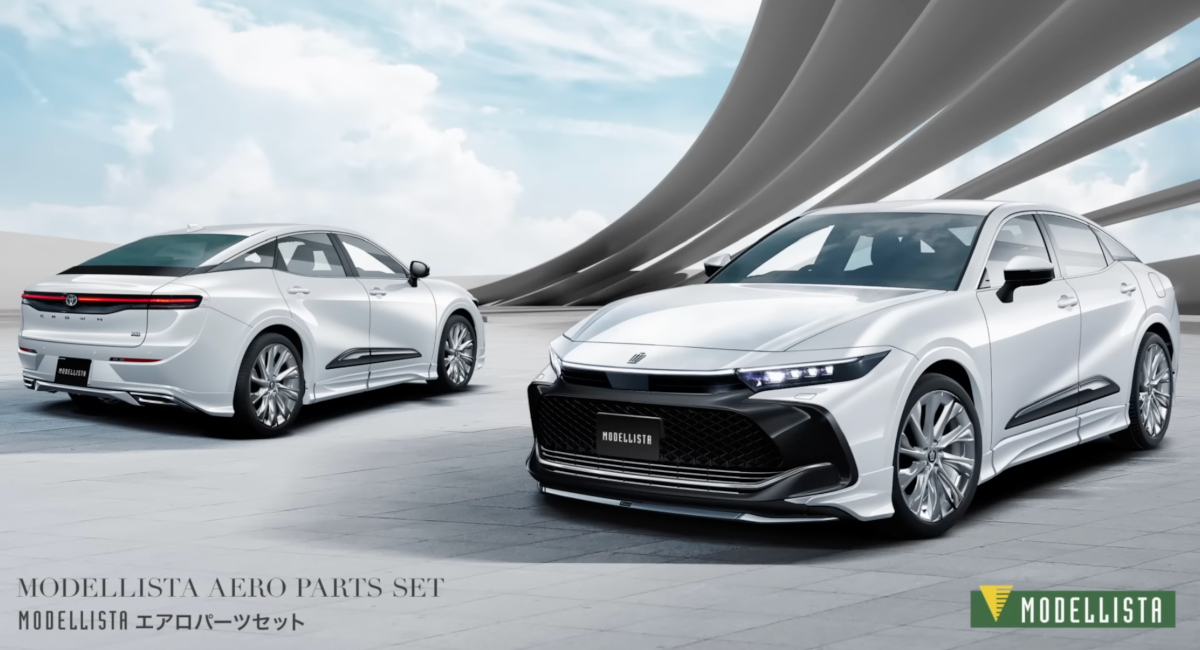 Don’t expect the nameplate to return to its elegant roots here, though. The stock Crown crossover already looked Sporty to begin with, and this package kicks that energetic feel up a notch further.

OTHER STORIES YOU MIGHT HAVE MISSED:
The Toyota Raize has been reimagined as a pickup, and it looks pretty good
Here’s the 160cc version of the Honda Click

Add-ons include a new front spoiler, side skirts, some subtle body-colored fenders, side profile garnishes, a Modellista front grille with an intricate mesh design, and new 21-inch alloy wheels. The upgrades give the Crown crossover a relatively wider-looking stance without going overboard. 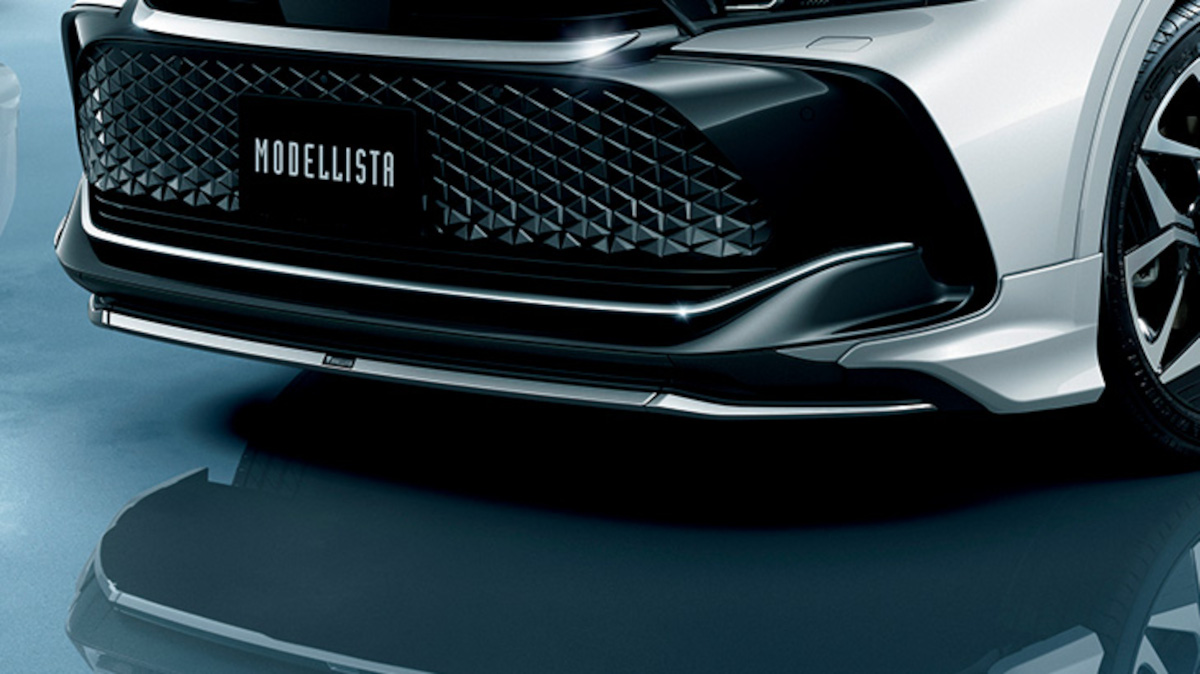 As with most treatments like this, don’t expect to find any changes to what’s under the hood. The Crown is still available with either a 2.4-liter turbo-hybrid system or a 2.5-liter Series Parallel Hybrid System.

Like it? The full set will set you back a cool ¥422,400 (over P172,000). You do, however, have the option of buying each part separately. Is this aesthetic more to your liking than the stock one? Let us know in the comments. 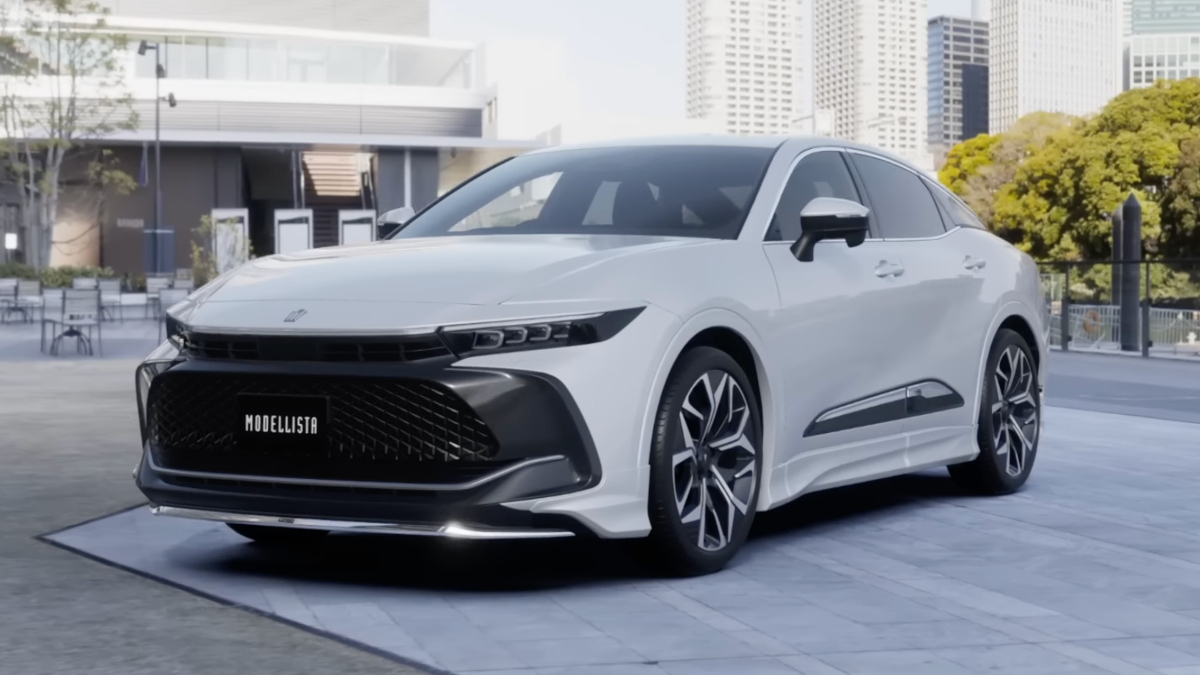 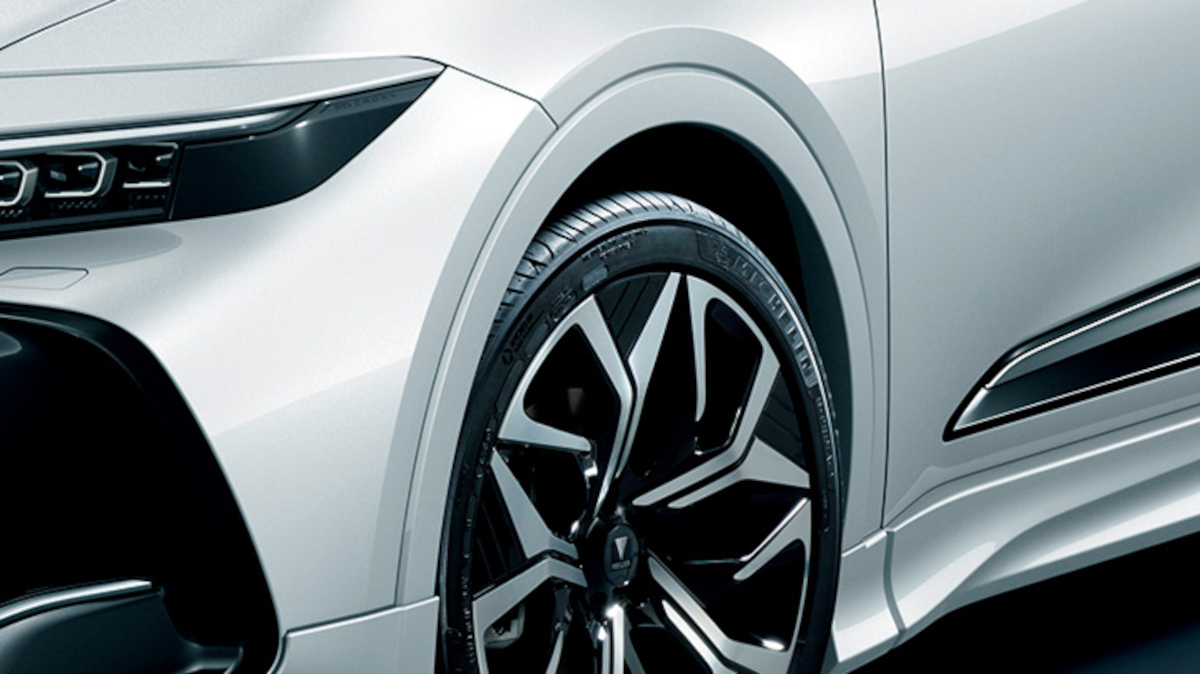 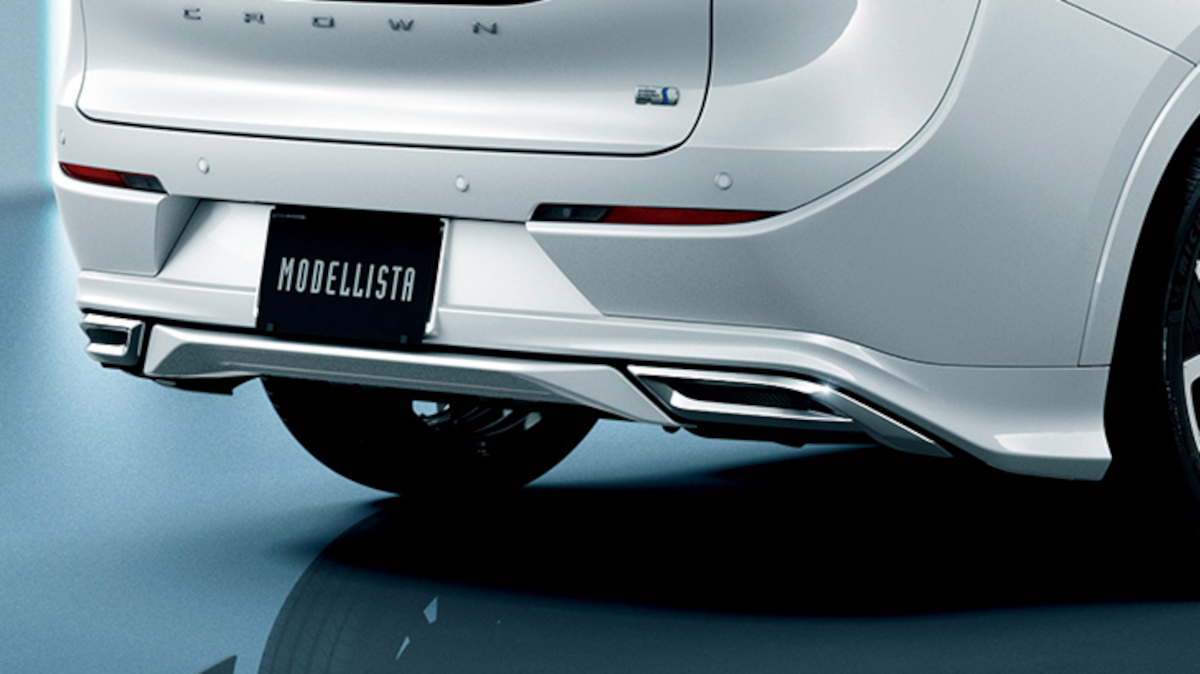 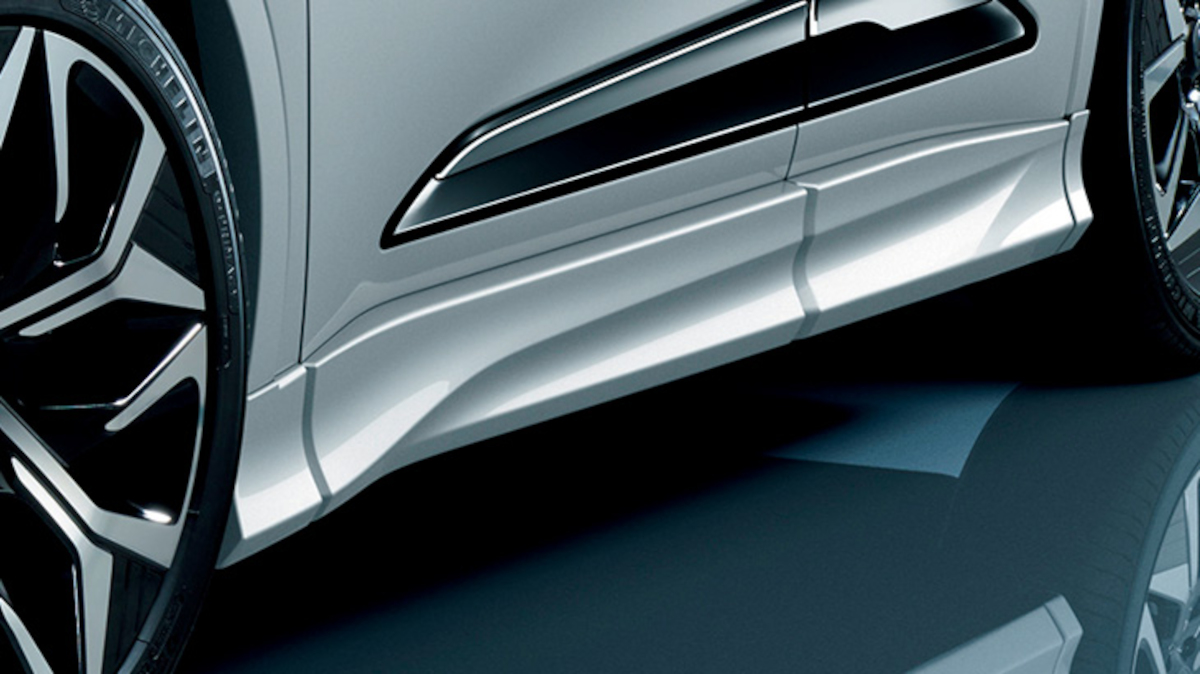 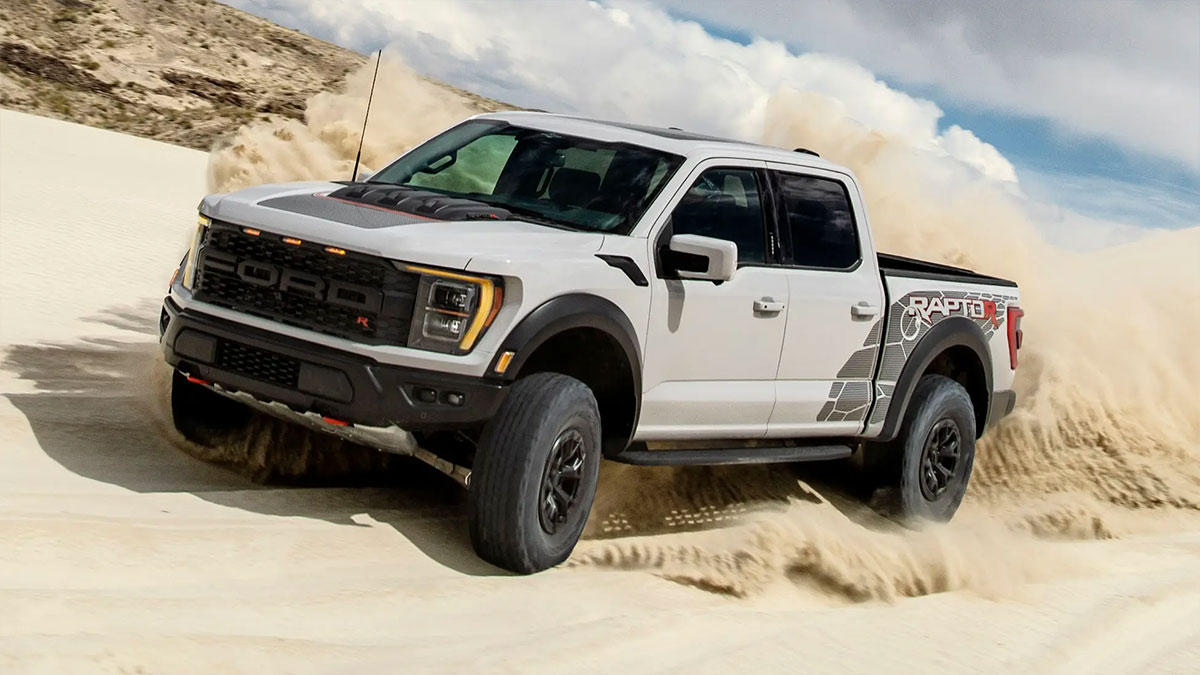