The new Toyota Hilux will be launched locally on September 12

We finally have a date: The new Toyota Hilux will be launched digitally on September 12 at 6pm.

Toyota Motor Philippines (TMP) took to Facebook to tease the midsize pickup’s local debut, showing off the refreshed vehicle’s silhouette. While the Japanese carmaker does not specify exactly what car is arriving on the 12th, we think it’s fairly obvious. Look:

Surprised? If you’ve been following the news, you shouldn’t be. The refreshed Hilux was already spotted in Laguna, last month—most probably heading to or from TMP’s facility in the Santa Rosa area. The reader who sent in the photos also shared that he saw units clad in different bodykit on board the carrier, though this is just speculation at this point.

A reliable source has also shared with Top Gear Philippines the vehicle’s possible prices and variants, but again, nothing is official until we hear from TMP itself. You can check out our previous story here if you’re interested.

The new Hilux was first revealed to the public back in June. It comes with a new 2.8-liter turbodiesel engine capable of 201hp and up to 500Nm of torque, and supposedly better fuel economy. The brand also says the Hilux now runs on an upgraded suspension setup with better shock absorption.

In terms of styling, the refresh has given the Hilux a more rugged face. The new appearance comes courtesy of a fair amount of added trim surrounding the grille as well as tougher-looking wheels, among other improvements. The interior now features a redesigned instrument cluster, and the pickup gets Toyota Safety Sense tech like dynamic radar cruise control and a pre-collision system.

Again, none of this is information is official for the Philippines. Thankfully, we won’t have to wait much longer to see exactly what our market is getting. Are you excited to see the refreshed Toyota Hilux, too? 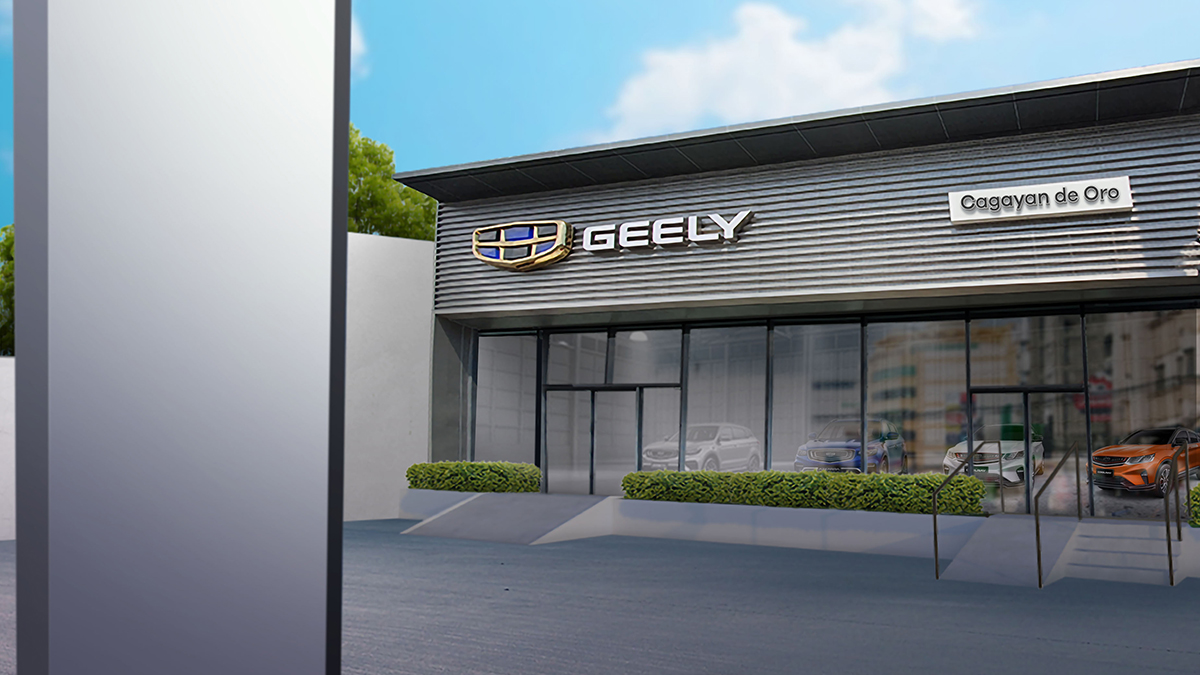