The perfect clap back
by Drei Laurel | Aug 30, 2021
CAR BRANDS IN THIS ARTICLE

This is a Very Gay Ford Ranger Raptor. No, seriously—we aren’t just saying this because of the rainbow and glittering gold exterior. This special pickup truck is actually called the Very Gay Raptor.

Built by Ford over in Germany, the Very Gay Raptor was actually built because of a rude social media user who left the brand a homophobic comment, calling the stock truck’s Performance Blue exterior finish “very gay.”

Initially, the American carmaker responded to the commenter with an animation of its truck painted in gold dust and the LGBT advocacy’s signature rainbow colors. That’s a fine enough clap back to a disrespectful commenter all on its own, but the brand took things a step further by making the Very Gay Raptor a reality. 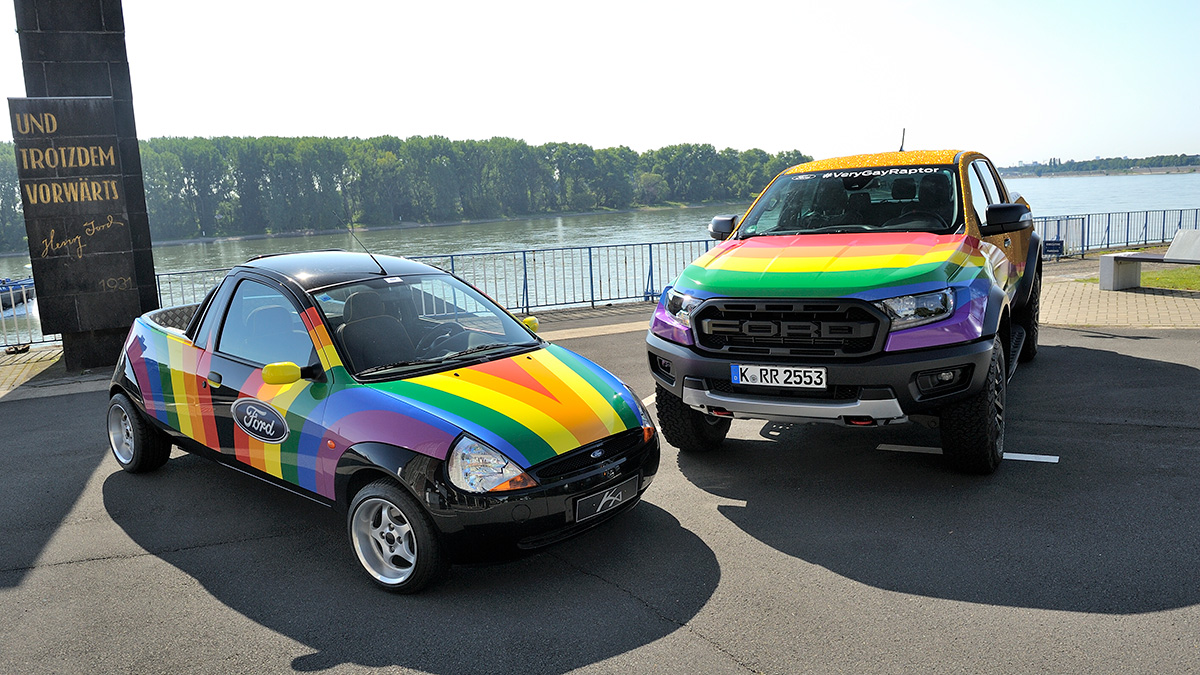 In a statement, Ford Germany said that the Very Gay Raptor makes “its position on discriminatory language very clear.” The truck is also a part of Cologne City’s 2021 pride celebrations to cap off the month of August. It’s displayed in these images next to the rainbow Ford Ka built to celebrate the cause 23 years ago.

This truck is gay, alright—and proud of it. Anyway, we can’t help but wonder how red that homophobic commenter’s face got after seeing this thing all over social media following his shenanigans. Come on, guys, it’s 2021 already. 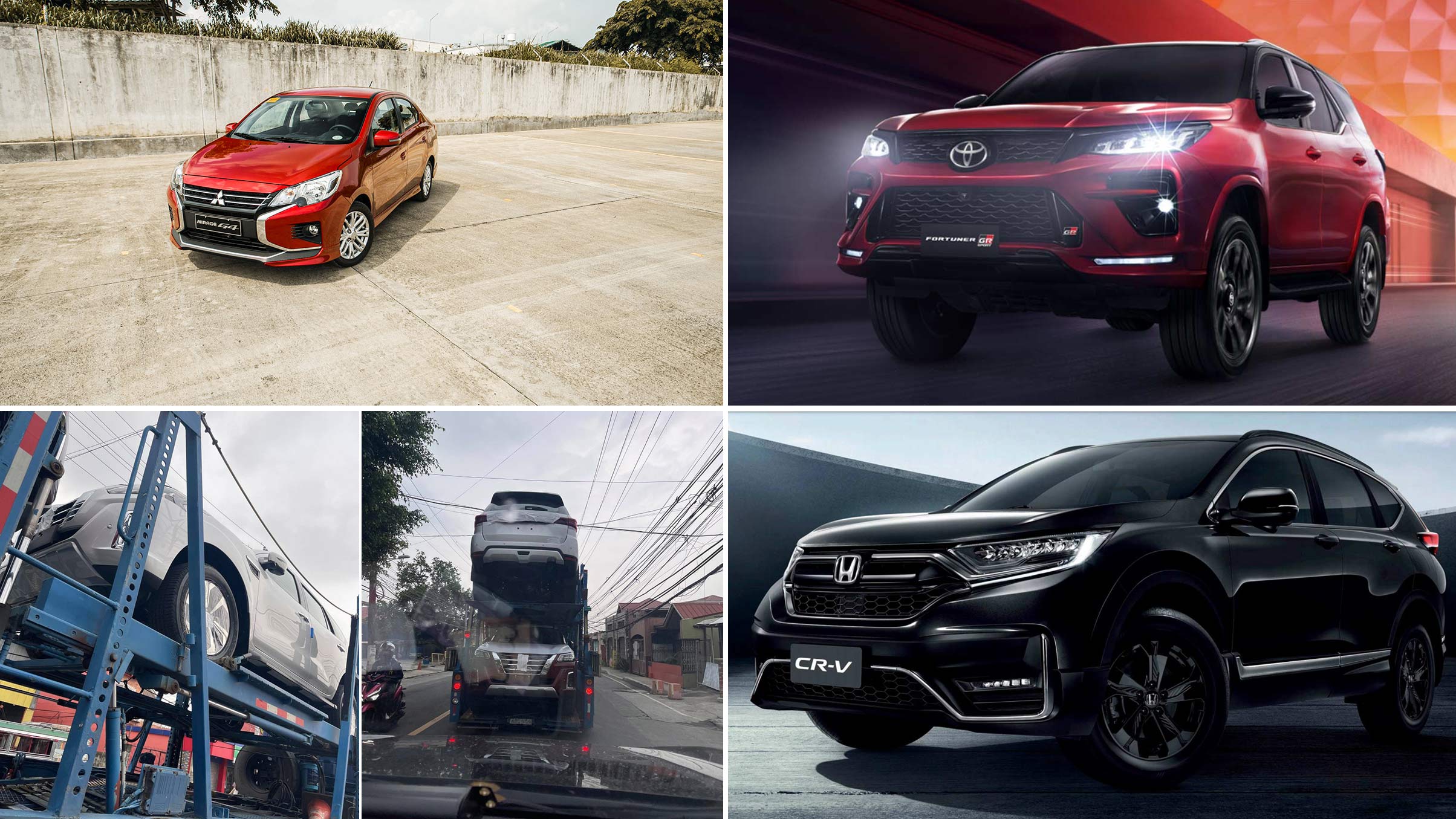