What if Volkswagen actually built this soft-top ID.3 cabriolet?

The carmaker’s design team has “already sketched out some initial ideas”
by Peter Rawlins | Mar 2, 2021
CAR BRANDS IN THIS ARTICLE

Nothing like a dose of vitamin D to get those creative juices flowing, eh? And we can only presume Volkswagen’s design team got plenty over the weekend, if these official renders of a convertible VW ID.3 are anything to go by.

Teasing the images on LinkedIn, Volkswagen CEO Ralf Brandstätter suggested that the potential new model “could provide an entirely new, extraordinary feeling of freedom,” adding that it is “a very tempting idea” with VW’s design team having “already sketched out some initial ideas.” Mainly, “What would our new EV look like minus a roof?”

The renderings suggest the ID.3 would lose its rear doors (as per the T-Roc cabrio), while—y’know, being a convertible and all—the standard tailgate would be swapped to make way for the (presumably) folding fabric soft top. Expect a reduction in the hatchback’s 385-liter cargo space, too. 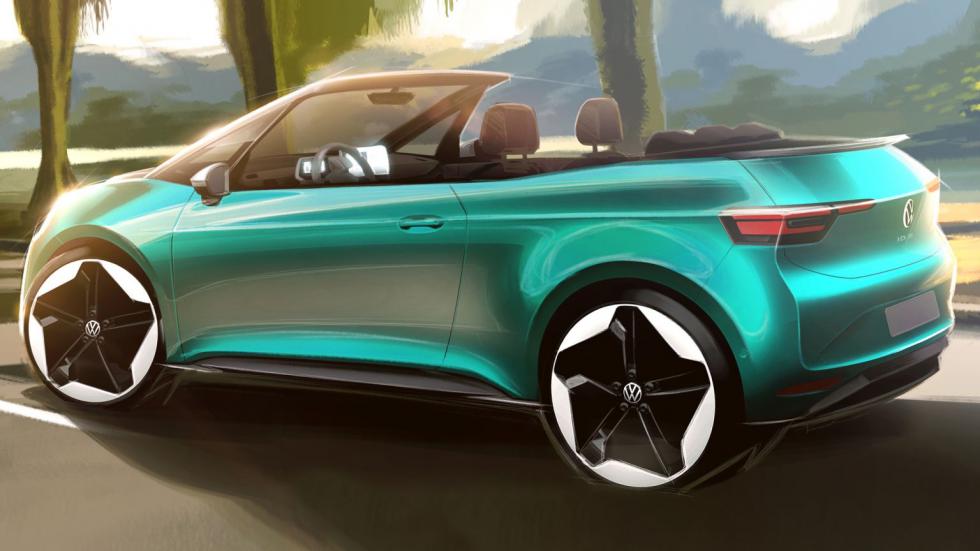 But that’s to be expected with a convertible, and if you’re after a soft-top EV, it’s currently a very small two-pony race. Because while we know there’s a Tesla Roadster incoming (eventually), the only convertible EVs currently on the market are the Smart EQ ForTwo and the Fiat 500e.

They’re great for the city, but what if you want more pace as well as space? With the Cupra El-Born—capable of 0–50kph in 2.9sec—due for release later this year, and Volkswagen’s R division set to launch a high-performance, four-wheel drive, 300hp+ ID.3 R by 2024, the electric hot hatchback could be the next big thing.

Still, we’re getting ahead of ourselves. Because don’t expect to see the regular ID.3 cabriolet pictured above on the roads anytime soon. Volkswagen’s designers are “still pondering how to turn this attractive concept into reality.” Maybe try an angle-grinder, lads.

Like it? Hate it? Either way, Volkswagen wants to hear your verdict. Because we all know there’s no place like social media for a good old-fashioned debate, is there? 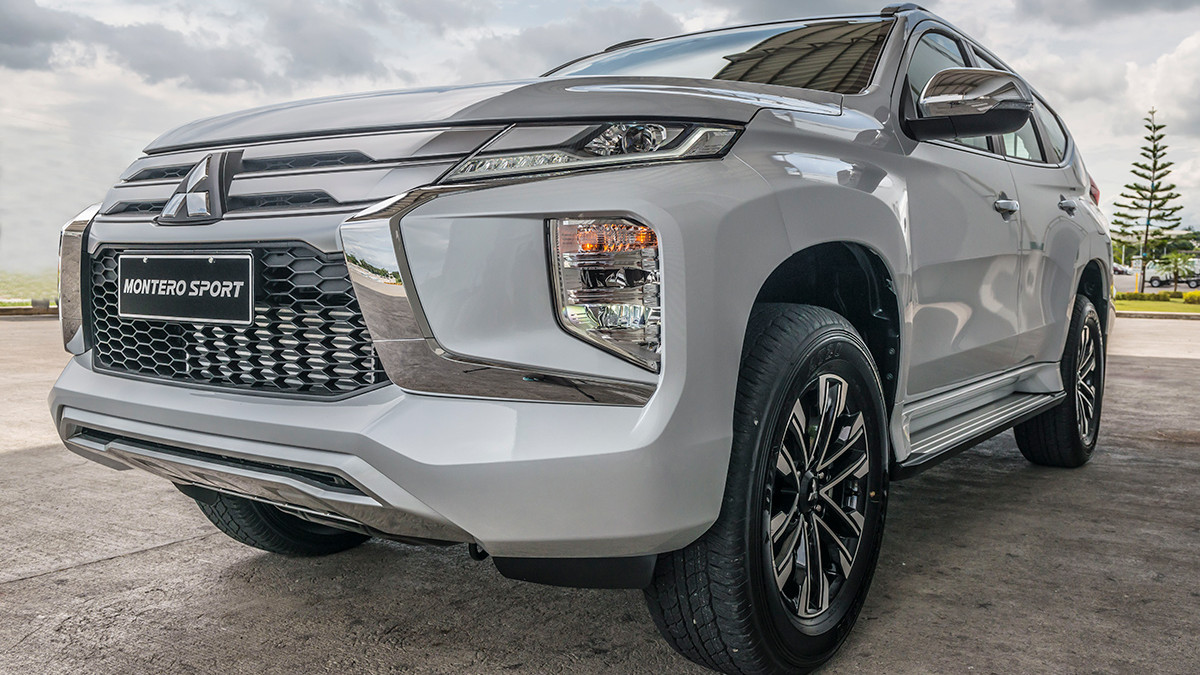 DTI safeguards: Mitsubishi to start collecting deposits for brand-new car purchases
View other articles about:
Read the Story →
This article originally appeared on Topgear.com. Minor edits have been made by the TopGear.com.ph editors.
Share:
Retake this Poll
Quiz Results
Share:
Take this Quiz Again
TGP Rating:
/20