This, despite predicting a 1.95-million decrease in unit sales
by Drei Laurel | May 13, 2020
CAR BRANDS IN THIS ARTICLE

No one is immune from the economic effects of the COVID-19 pandemic—not even the Japan’s largest car manufacturer.

In a press conference, Toyota predicted a 1.95-million year-on-year decrease in global unit sales for the year to March 21, 2021, due to the impact of the deadly virus. That’s a drop of more than 20%, though the carmaker’s forecast still shows a profit with an operating income of ¥500 billion (over P234 billion).

“Although this is our forecast at this time, if we are somehow able to achieve this level of our earnings, I believe that it would be the result of our having been able to strengthen our corporate composition,” Toyota president Akio Toyoda said.

Toyoda added that the company will do everything in its power to maintain its three-million-unit annual production target in its home market of Japan, despite the dire economic situation, to protect its supply chain and the jobs of its workers.

“Based on our conviction that we need monozukuri (making things, or manufacturing) and a place to hone competitiveness that can drive global production in Japan, we have, indeed, held fast at all costs to protect our domestic production, no matter how severe the economic environment has been, including the ultrahigh yen,” Toyoda said.

“We did this not only to protect Toyota, but also to protect the enormous related supply chains and the jobs of the people involved, as well as the fundamental technologies of Japan’s automotive industry and the human resources who have the skills to support such technologies,” he continued, also pointing out that Toyota has turned some of its production toward making face masks and other personal protective equipment (PPE).

One of the last points Toyoda made during his address was regarding the idea of sacrificing workers during this crisis. “Far from being criticized, it bothers me that such action often seems to be praised,” he said. “‘That’s not right.’ This is how I feel.

“Regardless of how big or how small they might be, there are many companies in Japan that have clenched their jaws and protected their human resources who had techniques and skills, no matter how tough times were, or, more importantly, because times were tough.”

Do you agree with Toyoda’s sentiments? Let us know in the comments. 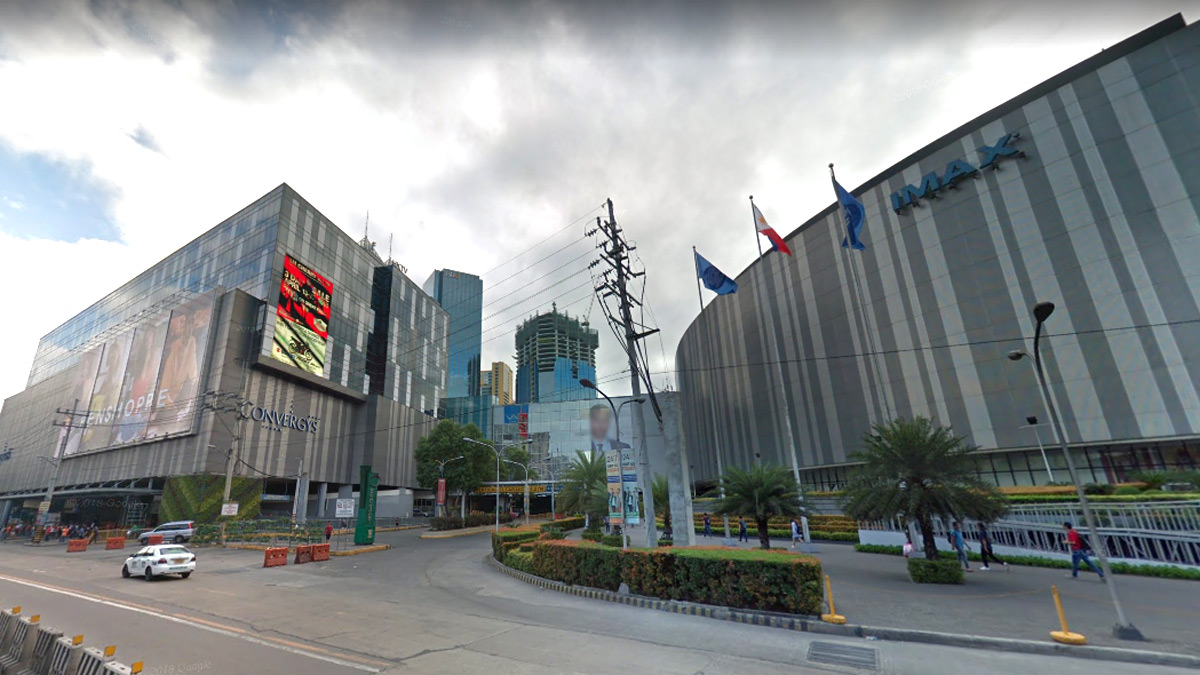 What stores are open and what aren’t under MECQ?
View other articles about:
Recommended Videos
Read the Story →
This article originally appeared on Topgear.com. Minor edits have been made by the TopGear.com.ph editors.
Share:
Retake this Poll
Quiz Results
Share:
Take this Quiz Again
TGP Rating:
/20