Big news in the world of very big cars—Bentley has committed to a new ‘Five-in-Five’ plan.

Now, that may sound like the latest in a series of fad diets, but it’s supposedly a future-proofing plan that’ll see Bentley introduce a new electric car every year between 2025 and 2030. 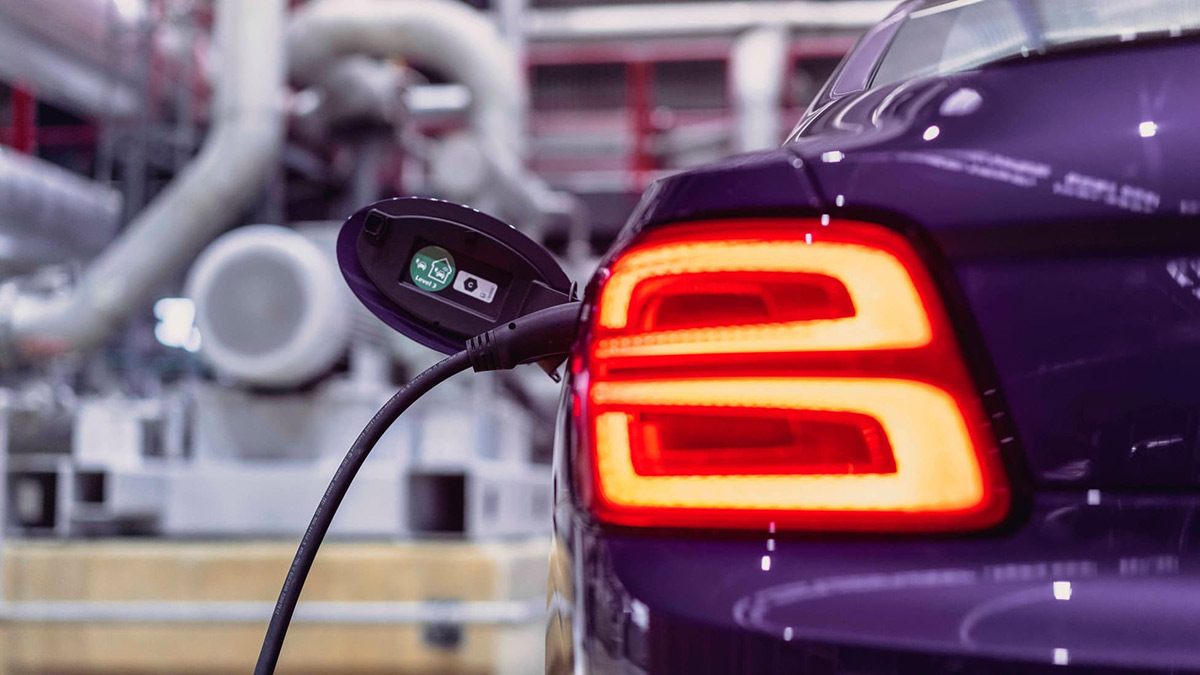 It’s a big statement from the British brand and will apparently be backed by a £2.5 billion (P173 billion) investment “to transform Bentley’s entire product portfolio.” What those cars will look like is anyone’s guess at the moment, but they will all be designed, developed, and produced in Crewe.

Boss Adrian Hallmark has said that the current models—the Bentayga, the Flying Spur, and the Continental GT—will be fully-electrified at some point too, though. 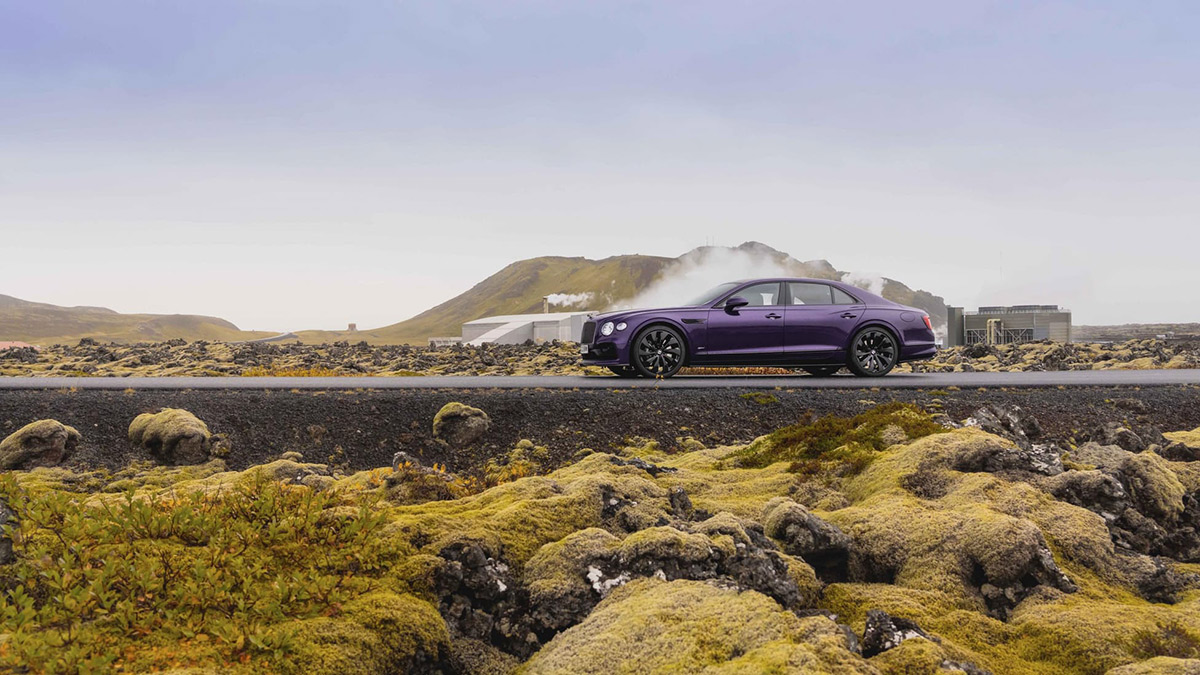 As part of its Beyond100 commitment launched in late 2020, Bentley had already announced that by 2026 all of its cars would either be plug-in hybrid or fully-electric. It also had a plan of being completely carbon neutral by 2030.

In order to work towards the latter, Bentley will increase the number of solar panels at Crewe from 30,000 to 40,000 in the next two years and its fleet cars and heritage collection will run on sustainable biofuel.

What do we think, Internet? 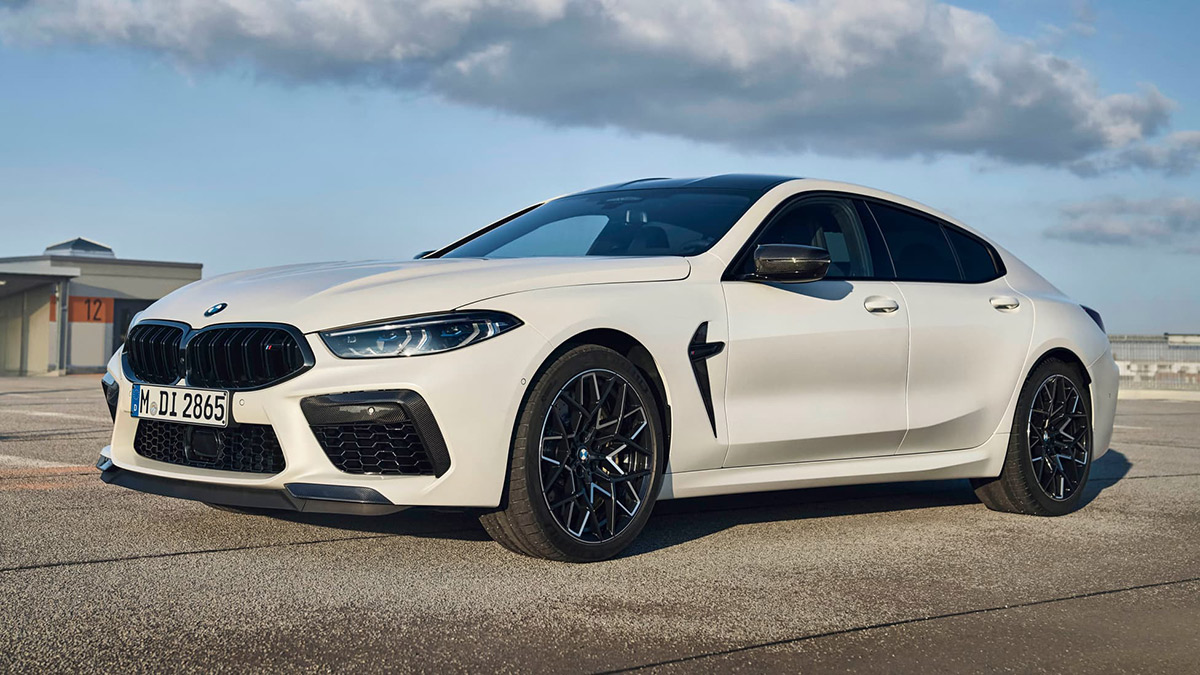 The BMW M8 Competition gets choice tweaks for 2022
View other articles about:
Read the Story →
This article originally appeared on Topgear.com. Minor edits have been made by the TopGear.com.ph editors.
Share:
Retake this Poll
Quiz Results
Share:
Take this Quiz Again
TGP Rating:
/20