BMW will not go all-electric just yet

By now you’ll have read all about the new BMW iX3, the company’s first all-electric SUV with its latest-generation powertrain and clever battery tech. Of course it’s also the first fully-electric BMW based on one of the company’s existing models and platforms.

The i3, remember, used a bespoke platform shared with no other BMW, and while at first, there was a range-extender model with a motorcycle engine to supplement the electric motor, there has never been a purely gasoline-powered version.

While many other manufacturers race to develop and perfect EV-only platforms, BMW is taking an altogether different approach. In the foreseeable, all its platforms will be able to accept all types of powertrain—from full-electric, via plug-in hybrid, to ICE. 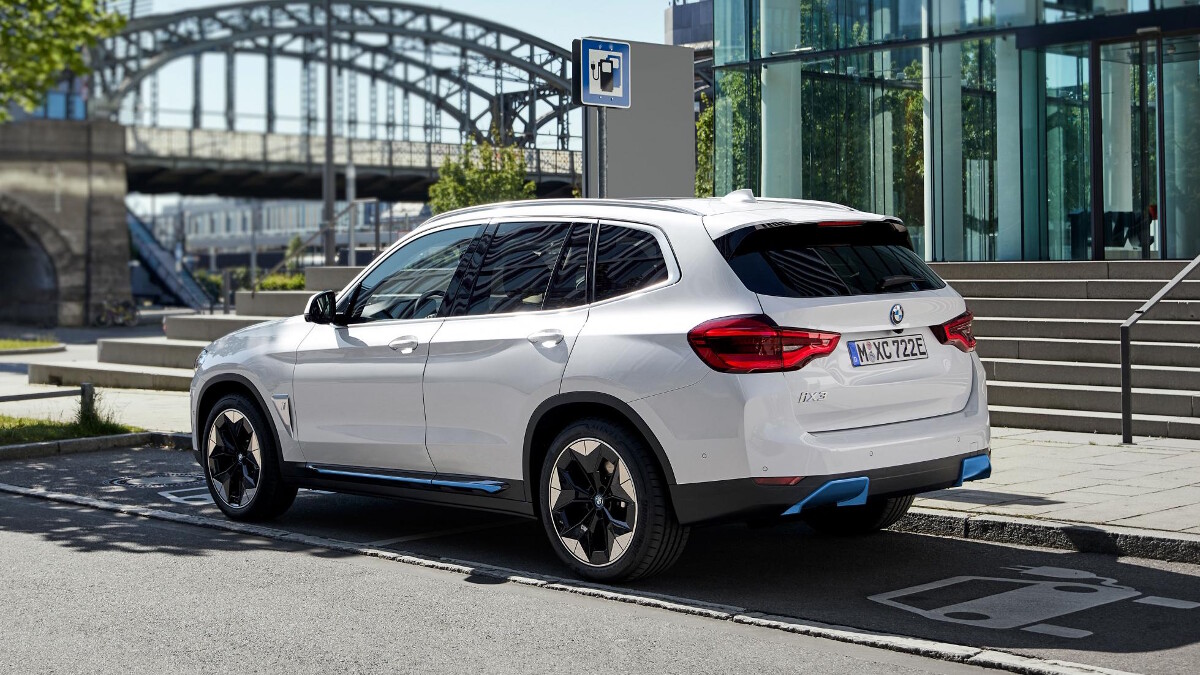 BMW spokesperson Wieland Brúch explains: “We learned [with the i3], and also with the i8, that the speed with which electrification is picking up velocity all around the world is very different from market to market because customer needs are so different.

“That’s why we readjusted our strategy, and we are very convinced that for the next many years, flexibility is the key to success, meaning that every customer should have the choice about the drivetrain they wish to get.”

In other words, the i3 and the i8 didn’t sell as well as the carmaker had hoped. Which is a shame, because they remain excellent cars that feel as modern and cutting-edge today as they did in 2013 and 2014, respectively. So, BMW is changing tack—no more expensive, EV-only platforms until it thinks the world is ready. 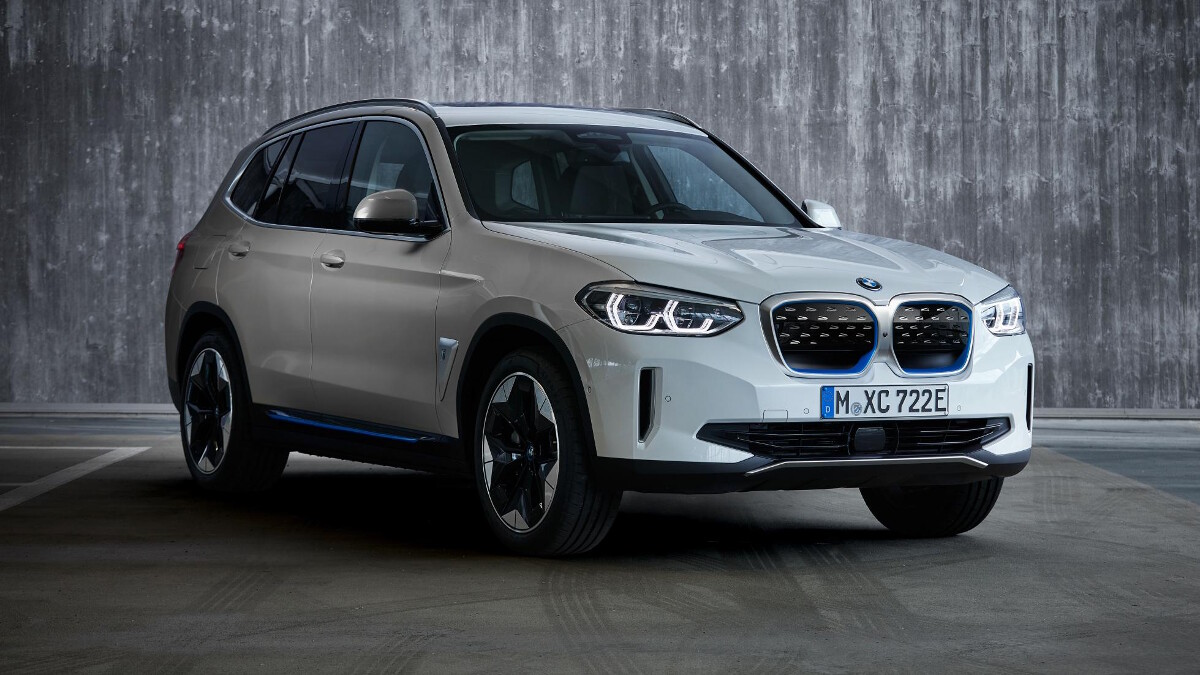 “Technically, it could be possible to do everything as a fully-electric powertrain over a relatively short time,” says Brúch. “But what is the sense in that when customers out there don’t buy it and don’t enjoy it? Our market research shows that for many more years, we will need different choices for different customer needs.

“When in many years there is a development visible where the whole world now follows the electrification movement, then we can talk about a solitary electric platform again. But until then it’s flexibility, power of choice with plug-in hybrids, with diesel engines, with gasoline engines and more and more fully electric models.”

Next for BMW are the i4 and the iNext—both of which will have the new-generation powertrain making its debut in the iX3. Excited? 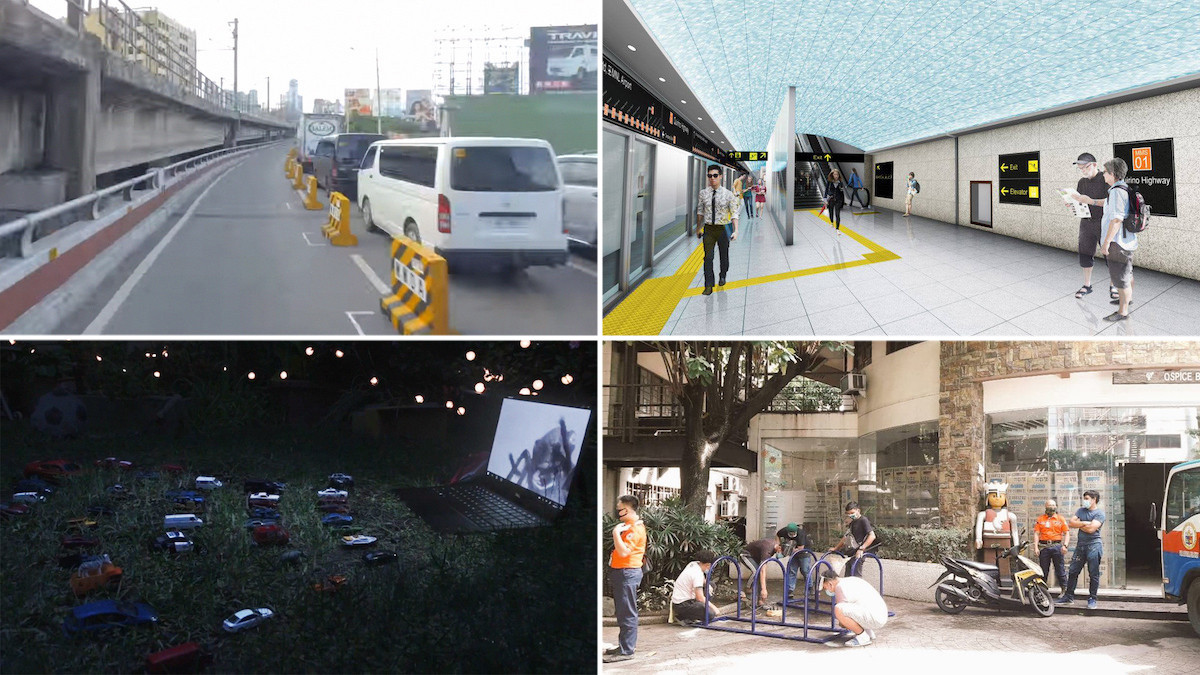