Report: Carlos Ghosn to tell all in upcoming book

It looks like we may finally get an inside, albeit probably one-sided, look at the inner workings of Carlos Ghosn’s disgraced exit from the Nissan Motor Company.

According to a report by Japan Times, the now-fugitive former Nissan CEO plans to release new information which will shed light on his controversial departure from the Japanese carmaker via an upcoming book.

The Brazilian-born businessman announced his plan through a video conference from Beirut, Lebanon, where he is currently in hiding following a daring escape—which involved hiding inside an instrument case—from Japan earlier this year.

Following his escape, Ghosn began throwing allegations at his former employer and the Japanese judicial system, accusing the latter of wrongful detention and human rights violations.

“Now, I am going to be able to speak with facts and data and evidence, and hopefully, you will discover the truth—not as it has been travestied by the people who are accusing me, or the people who joined these accusations, or the accomplices not only in Japan but outside Japan,” Ghosn said in a statement in February.

“I'm here to shed light on a system that violates the most basic principles of humanity. I am here to clear my name, and to pronounce clearly and emphatically something that was interpreted as a heresy in the Japanese judicial system.”

It seems we may not have to wait long for Ghosn to follow through on that promise. Do you think his upcoming book will be worth the read? Let us know in the comments. 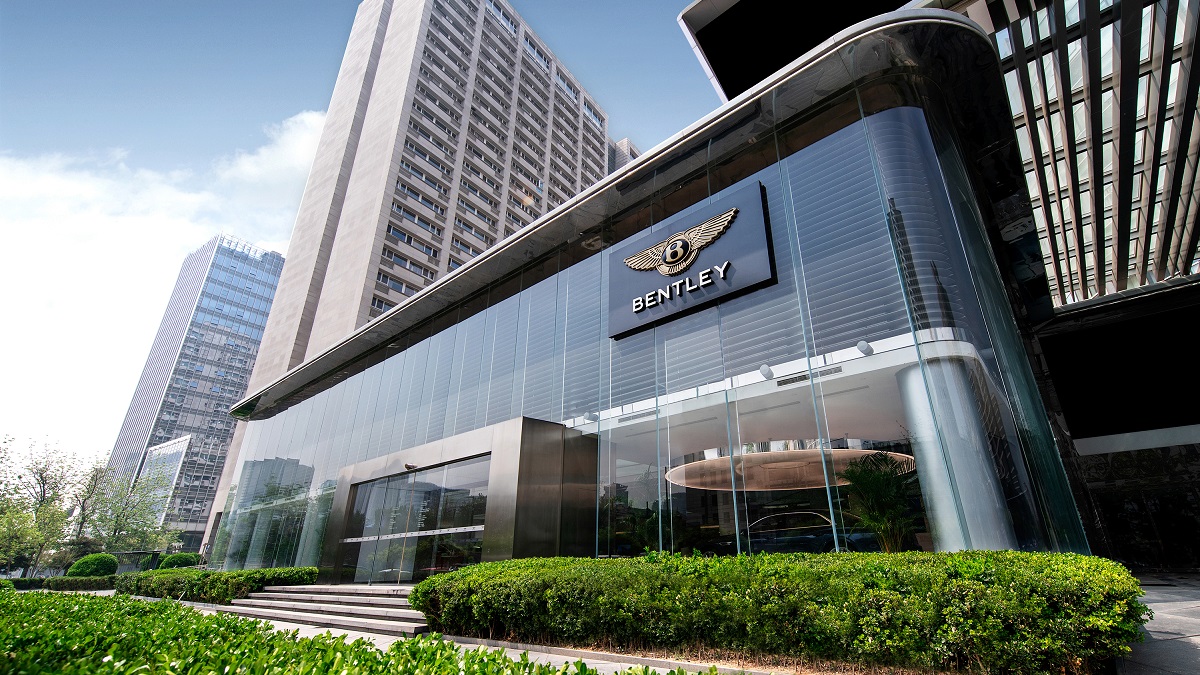