PH market will no longer get the Ford EcoSport, Expedition, and Transit 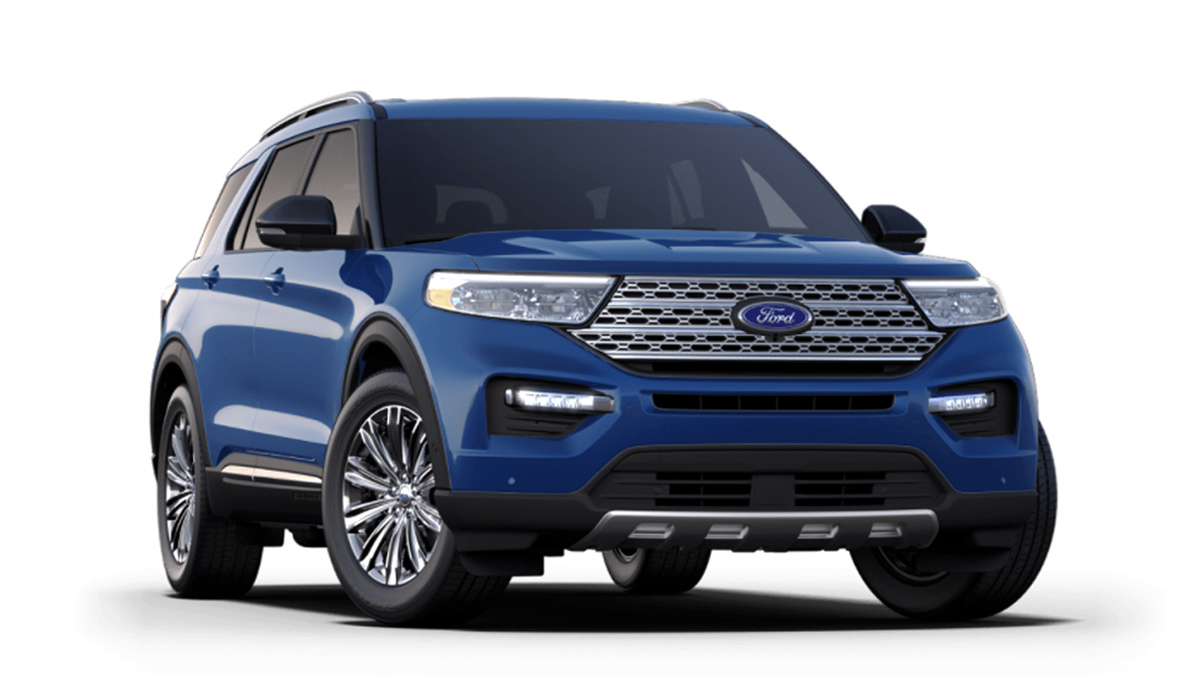 Have you browsed the Ford Philippines website for a new ride recently? Then you might have noticed something is a little off.

Three vehicles—namely the Ford EcoSport, Expedition, and Transit—are no longer listed on the car manufacturer’s lineup. We reached out to the company to ask if this indicated the models are no longer available locally, and the answer is yes. They’ve been discontinued in the Philippines.

“Ford Philippines has discontinued selling the current models of the Ford EcoSport, Ford Expedition, and Ford Transit,” the brand told Top Gear Philippines in a statement without providing the reasoning behind the move. 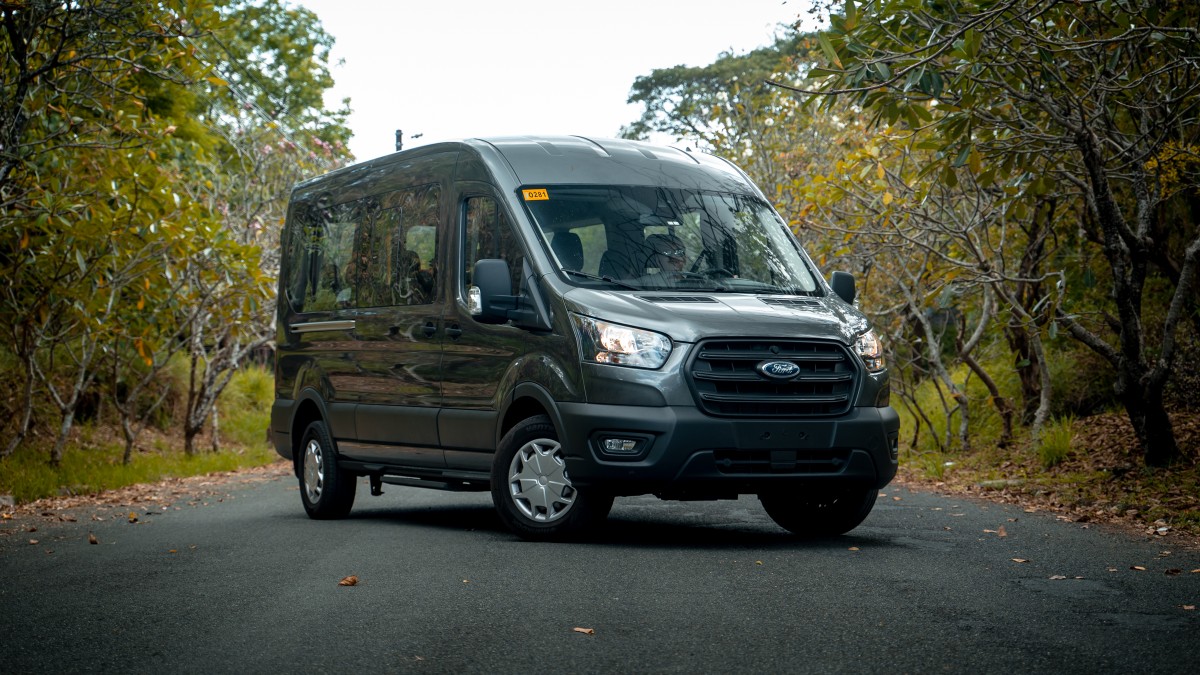 “Ford dealers nationwide will continue to provide after-sales support to customers and honor the warranties of these vehicles. Our vehicle lineup in the Philippines remains robust with the launch of the next-generation Ford Ranger and next-generation Ford Everest this year.”

On the bright side, the brand says it’s dedicated to supporting these models past their availability in local showrooms—kind of a biggie considering there must still be a number of units out and about on Philippine roads. 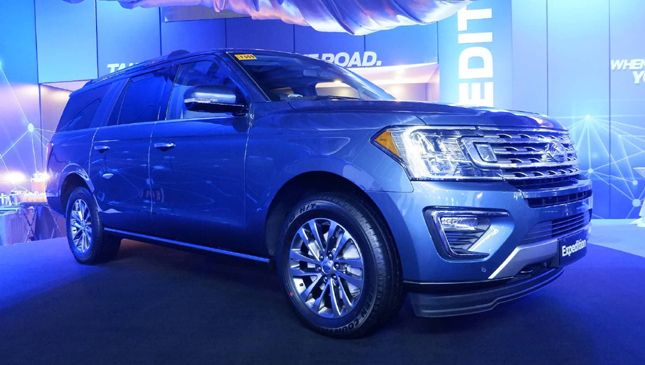 While the likes of the Expedition and Transit could be considered extremely niche offerings, the EcoSport has consistently been a top-of-mind subcompact crossover since it was first introduced in 2014 This just goes to show how much the local auto industry has changed over the past several years. More affordable Chinese manufacturers have flooded the market with competitive models like the Geely Coolray and MG ZS.

Any Ford EcoSport owners reading this? Let us know your fondest memories with the vehicle in the comments section. 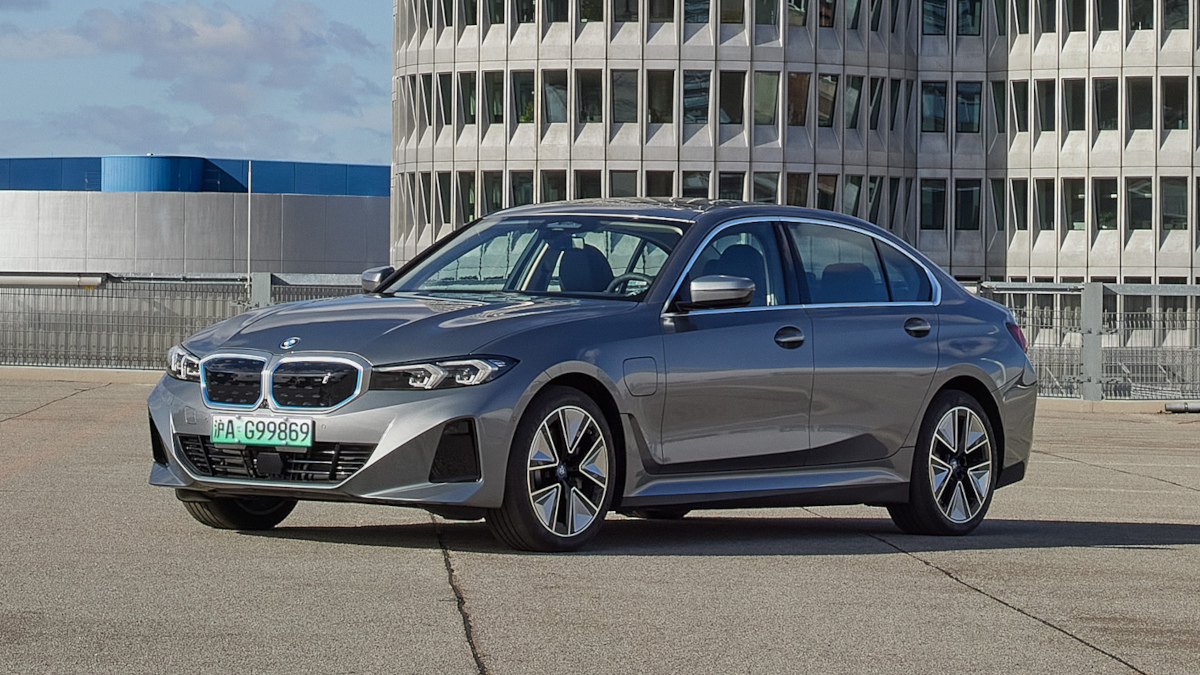 The BMW 3-Series eDrive35L is the latest addition to the brand’s growing EV lineup
View other articles about:
Recommended Videos
Read the Story →
This article originally appeared on Topgear.com. Minor edits have been made by the TopGear.com.ph editors.
Share:
Retake this Poll
Quiz Results
Share:
Take this Quiz Again
TGP Rating:
/20