Report: Huawei could launch its own electric cars this year

The carmaker is exploring a ‘strategic shift’
by Drei Laurel | Mar 2, 2021

It appears Apple isn’t the only tech giant looking to jump into making automobiles. This latest one, though, is based on the other side of the globe from Apple, thousands of miles away from Silicon Valley.

According to a report by Reuters, Huawei has plans to build its own electric cars, and could possibly launch some within 2021. The company, which is primarily known as a telecommunications firm, is supposedly in talks with Changan and the BAIC Group’s BluePark New Energy Technology to produce its vehicles.

Reuters’ sources also claim that Huawei has already started designing these products internally, and that the company’s head of consumer business, Richard Yu, will shift focus to EVs. Chongqing Changan Automobile and BluePark shares have risen since these rumors have come to light.

In a statement, the company denied reports that it plans to produce Huawei-branded electric vehicles, saying its goal leans more toward being a components provider rather than a car brand.

“Huawei is not a car manufacturer. However, through ICT (information and communications technology), we aim to be a digital car-oriented and new-added components provider, enabling car OEMs (original equipment manufacturers) to build better vehicles,” the spokesperson told Reuters.

If these rumors pan out to be true, Huawei will join the likes of Baidu and Foxconn as Asian tech giants pursuing EV dreams. The company is also experienced in dealing with the automotive industry, having worked with brands like General Motors, Daimler AG, and SAIC Motor in the past to develop car tech.

There’s a lot of money to be made in EVs, especially over in China where battery electric vehicles, hybrids, and fuel-cell vehicles are expected to make up 20% of the country’s auto sales by 2025. Do you think Huawei will be able to come out with its own car this year? Let us know in the comments. 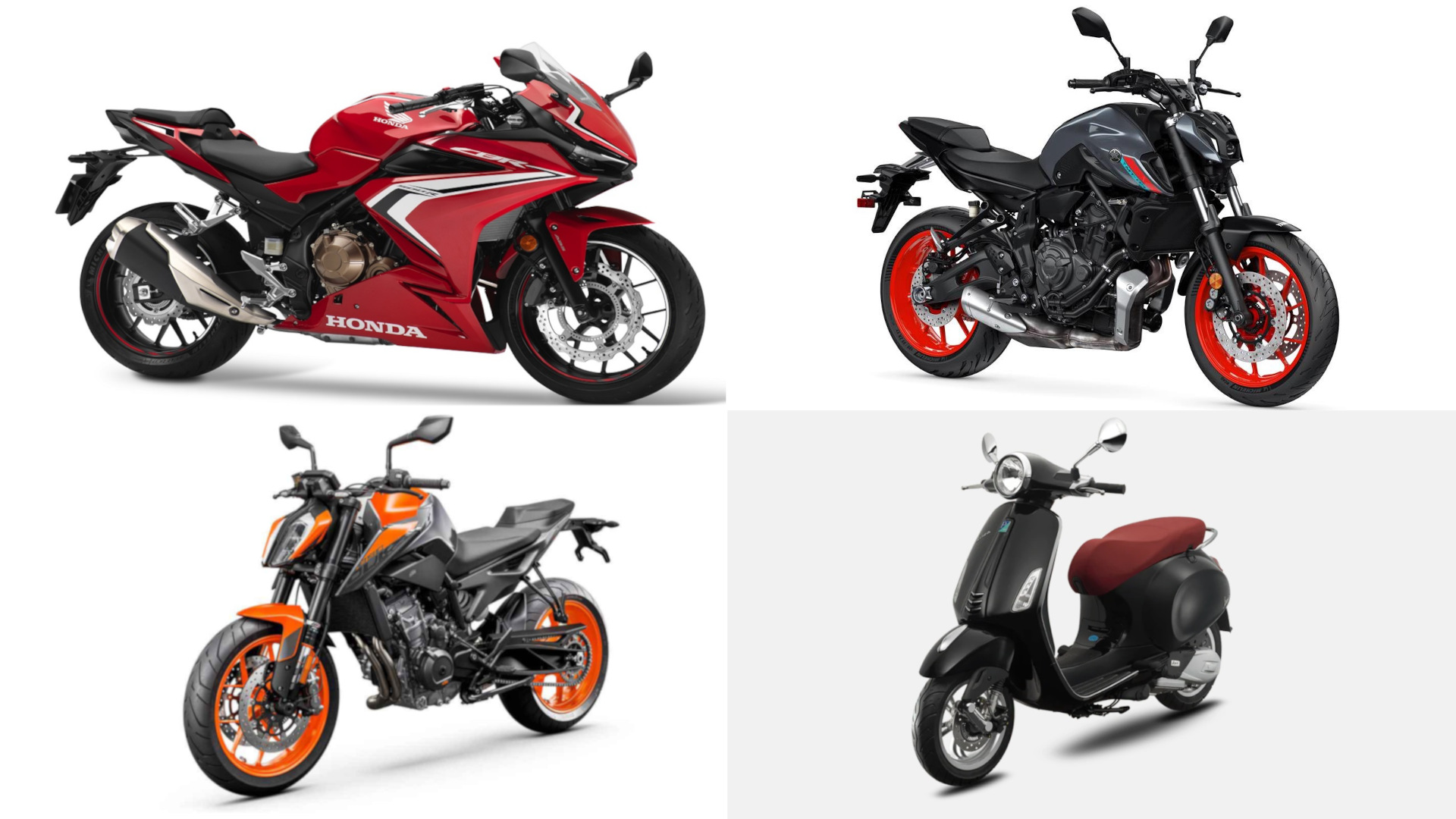 Honda, Yamaha, KTM, Piaggio to collaborate to standardize a swappable battery system
View other articles about:
Read the Story →
This article originally appeared on Topgear.com. Minor edits have been made by the TopGear.com.ph editors.
Share:
Retake this Poll
Quiz Results
Share:
Take this Quiz Again
TGP Rating:
/20