Report: Renault-Nissan-Mitsubishi looking to build more than 30 new EVs by 2030

The carmakers’ $26.3-B investment will also help develop solid-state batteries
by Leandre Grecia | Jan 25, 2022
CAR BRANDS IN THIS ARTICLE

Big changes are on the horizon for the Renault-Nissan-Mitsubishi Alliance this decade. As carmakers move towards electrification over the next few years, the Alliance has now revealed its plans to do the same.

According to a report by Nikkei Asia, the three carmakers will invest a combined 3 trillion Japanese yen (P1.35 trillion) through FY2026 in order to develop new electric vehicles and solid-state batteries. By FY2030, the Alliance is expected to roll out more than 30 new EV models in total, all based on jointly developed platforms.

The Alliance is expected to announce its full EV strategy later this week. Part of this is already known to the public, specifically, Nissan’s Ambition 2030 plan which includes the production of 15 new EVs also by FY2030. Renault and Mitsubishi, meanwhile, are expected to launch 10 and four new EVs, respectively, over the next five years. 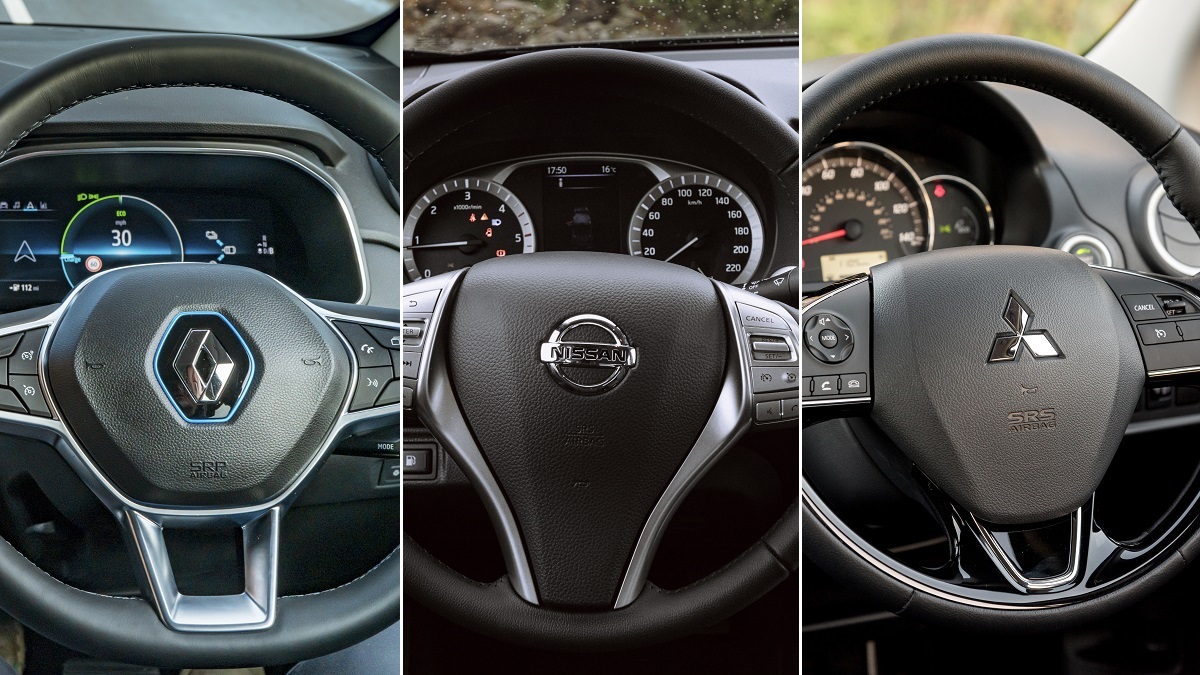 Nikkei also reports that Nissan will look to commercialize its solid-state batteries by FY2029, which will then be used by Renault and Mitsubishi. The mass production will help reduce costs “to a level on par with gasoline vehicles.” The Alliance will also expand Nissan’s battery-recycling and autonomous-vehicle operations to other regions such as Europe and the US.

To battle the global chip shortage, the Alliance is looking to make basic semiconductor designs uniform by the end of the decade. This will allow companies to jointly procure components and, in turn, encourage chip suppliers to prioritize deliveries to the Alliance. This move will also enable sharing of semiconductors among the three carmakers when necessary. 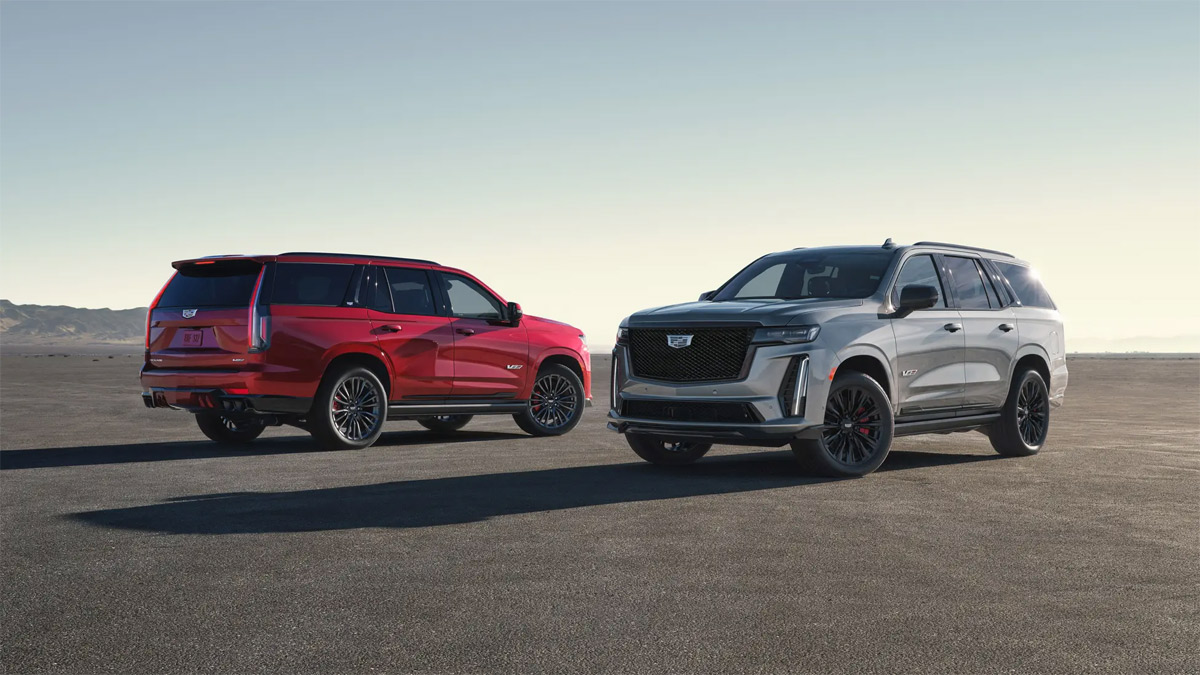 Forget shiny Escalades—Cadillac is building one with a supercharged 6.2-liter V8
View other articles about:
Read the Story →
This article originally appeared on Topgear.com. Minor edits have been made by the TopGear.com.ph editors.
Share:
Retake this Poll
Quiz Results
Share:
Take this Quiz Again
TGP Rating:
/20