PIMS 2014: What cars can you expect to see at the motor show? 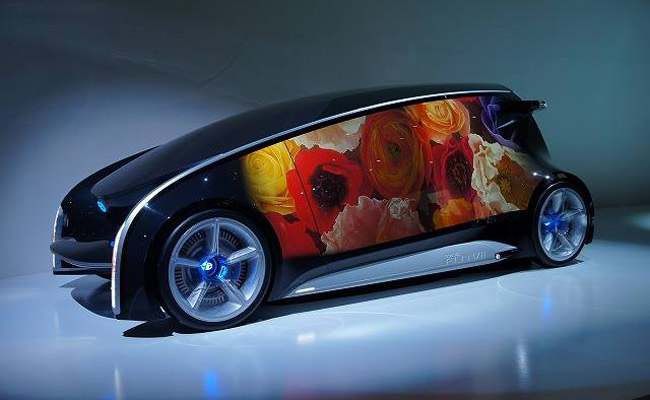 With the opening of the 2014 Philippine International Motor Show just two weeks away--on September 18 to be exact--members of the Chamber of Automotive Manufacturers of the Philippines, the show's organizer, have begun announcing what vehicles they will be putting on display at the event.

Here is a list of the vehicles that have been announced so far:

BAIC: The new Chinese brand to be distributed by Universal Motors Corporation will exhibit the A523 Senova, the Wevan MZ40, the X424 and the A113.

BMW: The X family of Sports Activity Vehicles, including the all-new X5 and our cover car for this month, the X4.

Honda: The Brio hatchback and the Brio Amaze sedan, which we drove a few weeks ago.

Isuzu: The all-new MU-X, the successor to the current Alterra, which we've already reported here.

Jeep: The Cherokee Trailhawk, which we've also told you about.

Kia: There will be no new models, but new colors for the Carens, the Picanto and the Soul will be displayed.

Mazda: The 25th Anniversary MX-5, which you read about here first.

Mitsubishi: The Concept GR-HEV, which "combines SUV-like comfort with pickup-truck functionalities," and the updated Pajero.

Peugeot: The 508 Hybrid Diesel, although this won't be sold in our market any time soon.

Toyota: The Toyota Fun Vii (above photo), a three-seat electric concept car with a massive LED-screen exterior for a personalized display, as well as the updated Fortuner and Hilux.

Volkswagen: The Beetle 1.2 TSI MT will be there, as well as the Jetta Sport Edition.

Are you now more excited for the Philippine International Motor Show? See you on September 18-21 at the World Trade Center in Pasay City!

And here's the updated Toyota Camry for the United States market
View other articles about:
Recommended Videos
Read the Story →
This article originally appeared on Topgear.com. Minor edits have been made by the TopGear.com.ph editors.
Share:
Retake this Poll
Quiz Results
Share:
Take this Quiz Again
TGP Rating:
/20