Production of automotive companies took a hit last year due to a lot of issues—aside from multiple pandemic-related lockdowns, there were also supply-chain disruptions and the ongoing global chip shortage to deal with.

Toyota, for example, has had to temporarily halt its manufacturing operations in different locations a few times in 2021. This year, though, the Japanese carmaker aims to turn things around: According to a report by Nikkei Asia, Toyota Motor Corporation plans to build 11 million vehicles worldwide in fiscal year 2022, which starts in April.

This target is around 20% more than the company’s actual production in the current fiscal year, which is estimated to reach about nine million units. Toyota will reportedly manufacture 3.5 million units in Japan, while the remaining 7.5 million will be built in overseas plants.

To meet its new targets, Toyota production activities will have to hit 900,000 vehicles per month on average. Nikkei reports that Toyota’s projection “assumes that the pandemic will be brought under control and that there will be ample supplies of semiconductors,” but the possibility of either of these is still uncertain at this point.

Nikkei also highlights Toyota’s failure to expand its outputs in February and March due to the semiconductor crisis, saying that it “raises doubts” whether it can even meet its 9 million production target for the current year. 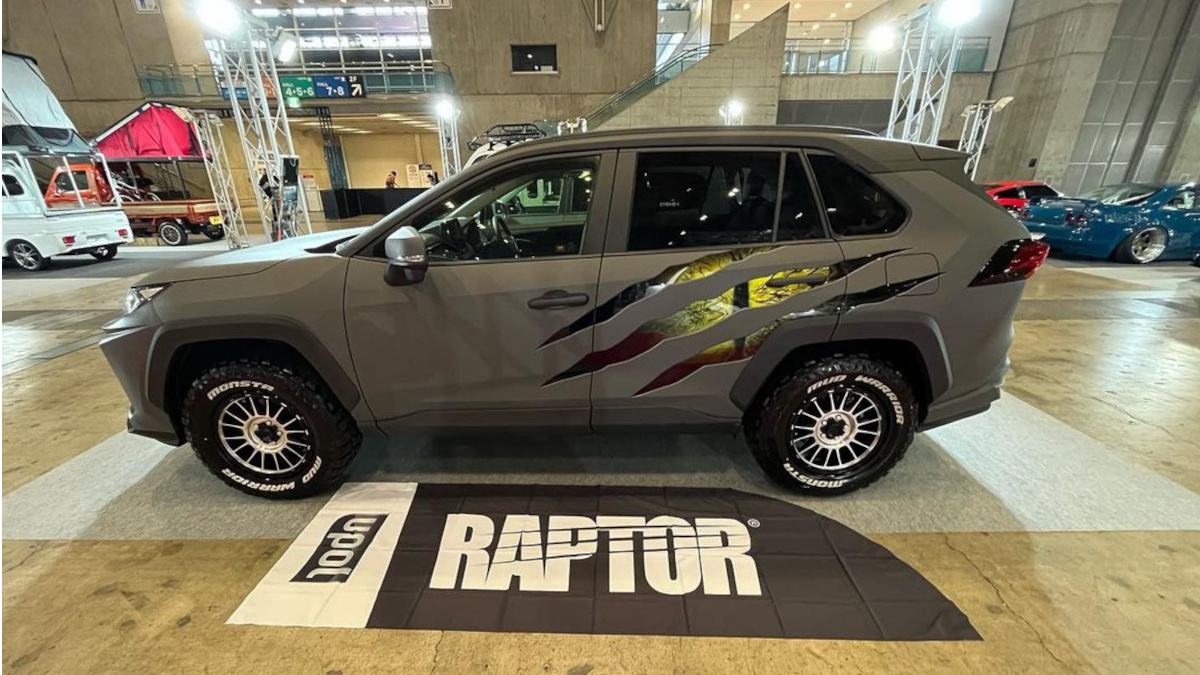 This Raptor-fied Toyota RAV4 isn’t the Ford-killer you’re waiting for
View other articles about:
Read the Story →
This article originally appeared on Topgear.com. Minor edits have been made by the TopGear.com.ph editors.
Share:
Retake this Poll
Quiz Results
Share:
Take this Quiz Again
TGP Rating:
/20