Will our market eventually feel the sting?
by Drei Laurel | May 19, 2021
CAR BRANDS IN THIS ARTICLE

The ongoing global semiconductor chip shortage continues to impact the auto industry. This time, Toyota is once again making adjustments to its production lines because of the crisis.

The Japanese car manufacturer has announced that it is halting production at three more production lines due to the “parts shortage.” While the company doesn’t mention exactly what specific part is in short supply, a recent report by Bloomberg indicated it is, as expected, semiconductor chips.

This development brings the total number of suspended Toyota production lines to 29 scattered across 14 plants. This latest halt is at Toyota’s Iwate and Miyagi Ohira facilities in Japan and will affect the C-HR, Yaris, and Yaris Cross.

“We sincerely apologize for the inconvenience caused to our customers and suppliers and people in those regions, due to these changes,” Toyota said in a statement.

With still no end in sight, it’s unlikely this will be the last time Toyota’s supply chain will be hit by the chip shortage. Think our market will eventually feel the effects of this? Let us know in the comments. 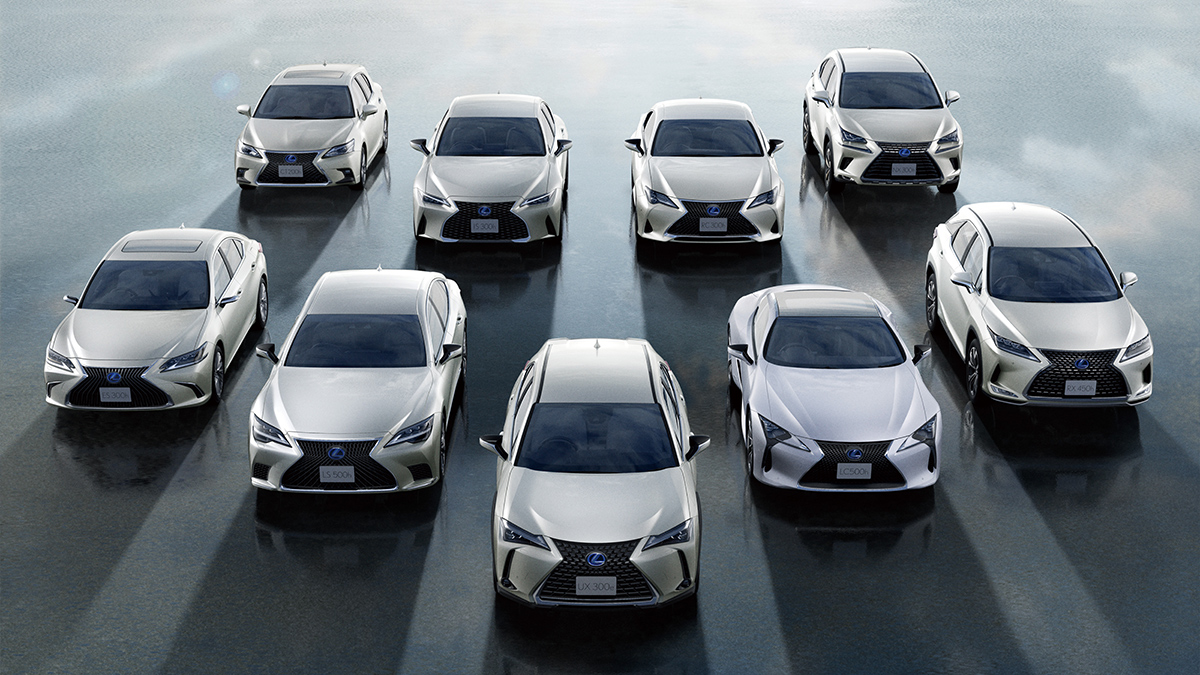 Lexus has sold more than 2 million electrified cars since 2005
View other articles about:
Recommended Videos
Read the Story →
This article originally appeared on Topgear.com. Minor edits have been made by the TopGear.com.ph editors.
Share:
Retake this Poll
Quiz Results
Share:
Take this Quiz Again
TGP Rating:
/20