Read this if you own or will buy one
by Vernon B. Sarne and Niky Tamayo | Jun 24, 2016
CAR BRANDS IN THIS ARTICLE 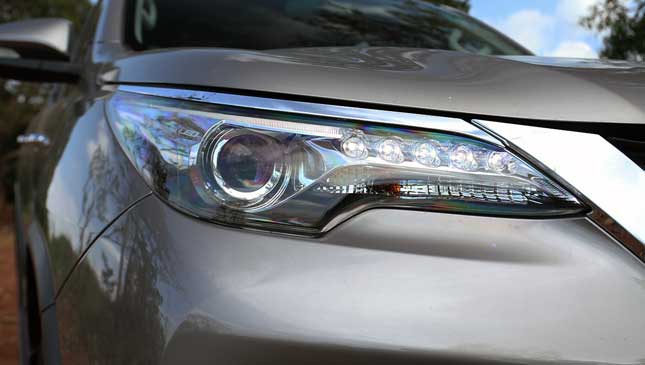 With the launch of the new Toyota Fortuner--with its more efficient 2.8-liter diesel engine and upgraded six-speed automatic transmission--we've been hearing (and receiving) some complaints about jerkiness or “shift shock” in the gearbox. This more commonly occurs when slowing down in Sport mode, as the transmission downshifts, but can also occur during upshifts or normal operation in other modes. Often happening at the 35kph shift point (and sometimes at 80kph), it is sometimes mild, sometimes annoying, and in some cases harsh.

Social-media groups consisting of owners both here and elsewhere in the ASEAN region have been abuzz with speculation as to the actual reason for this issue. Some suggest it's merely an electronic issue--something to do with the software algorithm controlling the shifts. Others think it's a lack of transmission fluid in the sealed "lifetime" automatic transmission. Or maybe a sticking torque-converter clutch.

Not all units are affected, but a number of Fortuner and Hilux owners have reported this issue. Dealers have been very receptive to these complaints, and solutions have ranged from resetting the ECU to altering idle speeds and replacing torque converters.

An increasingly common (and apparently permanent) solution seems to be a full transmission replacement. This solution appears to be effective and permanent, and owners who have had the replacement done have so far reported no recurrence of the issue.

So, what is it really? Is it merely an electronic issue, or does the transmission need to be replaced?

We asked our contact from the Toyota network, and this is what we gathered:

"This is not a safety issue. And it is merely a glitch in the software; the physical transmission itself is fine. All it needs is ECU reprogramming. Not all AT units are affected."

In fact, according to our contact, even if the owner continues to use an automatic Fortuner suffering from the shift shock, it will not damage any mechanical part.

The ECU reprogramming will be made available at all Toyota dealers nationwide by August 31, our source told us.

We can personally attest to the fact that not all AT Fortuners are affected, having driven one in Puerto Princesa last month. We detected none of the shift shock described in the complaints.

There's some talk circulating online about a certain pioneer batch of units experiencing shift shock due to the "small valve body of the transmission solenoids." Our source, however, denied this and said the diagnosis in question might be for Thailand-made units only, pointing out that Philippine-market Fortuners come from Indonesia.

So this is the bottom line: If your automatic Fortuner (the new model, of course) is suffering from the above-mentioned shift shock, Toyota Motor Philippines is encouraging you to bring it to your dealership right away to have it checked. We expect affected owners to be informed about the ECU reprogramming, but some of them--those who are excessively particular about quality issues--could demand a full transmission replacement. But as our source explained to us, the issue isn't mechanical--it's purely electronic, and the solution is on the way.

Our advice is simple: If your unit is affected, bring it to your Toyota dealer and follow said dealer's recommendation. The Japanese carmaker won't shortchange you, we guarantee you that. They didn't end up owning almost half of the Philippine car market if they didn't know how to satisfy their customers. 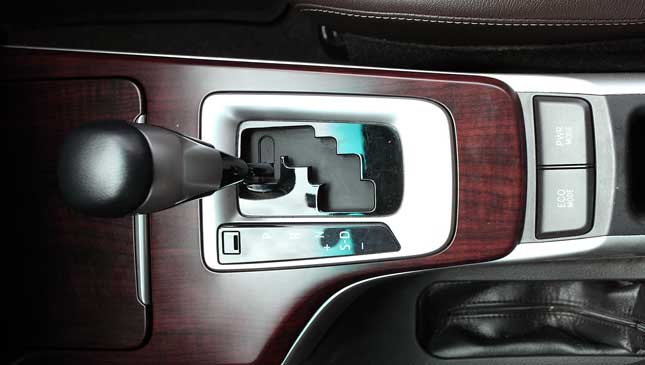 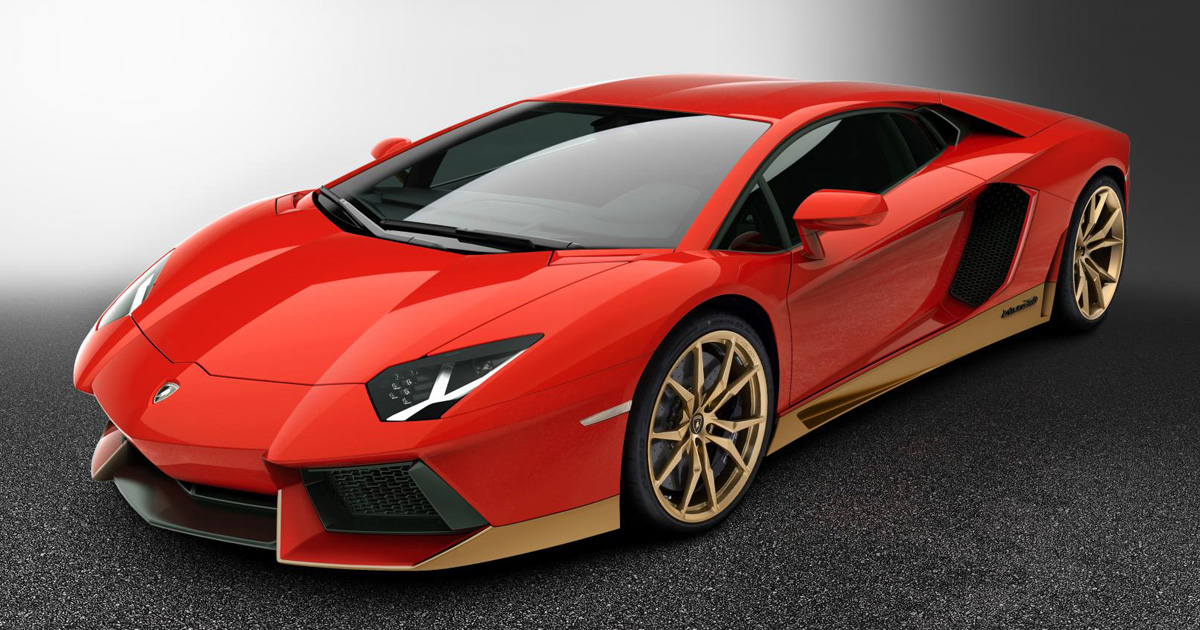 Lamborghini pays tribute to iconic Miura with Aventador in Iron Man paint job
View other articles about:
Read the Story →
This article originally appeared on Topgear.com. Minor edits have been made by the TopGear.com.ph editors.
Share:
Retake this Poll
Quiz Results
Share:
Take this Quiz Again
TGP Rating:
/20