“The mass transport system in Metro Manila is still a mess, and we’re in dire need of solutions. But it appears that there’s another setback as the World Bank has just canceled the loans for the Metro Manila BRT Line 1 project.

“The World Bank has reached an agreement with the Philippine government to cancel the full $64 million (P3.5 billion) loan approved by the former on March 16, 2017. Due to several delays, the government was only able to sign on the loans on February 14, 2019, before they were declared effective on March 15, 2019. The closing date of the Loans Agreements is on November 30, 2022.

“To date, however, cumulative disbursement remains zero for both the $40.7 million International Bank for Reconstruction and Development (IBRD) and $23.9 million Clean Technology Fund (CTF) loans, and only about $100,000 were paid out of the IBRD loan for front-end fees.

“In its report, the World Bank stated said that with less than six months left before the project’s closing date and with lack of any implementation progress made, “an extension cannot be justified.’ The Department of Finance sent a formal cancellation request for the loan on June 21, 2022.

“The World Bank also mentioned in its report that the project implementation ‘remained slow during the last three years’ despite ‘renewed commitment from government counterparts.’ The organization cites several reasons for this poor performance, one of which is the ‘weak capacity of the implementing agency.’”

The San Pablo–Lucena line of PNR Bicol is officially open

“Travel time between San Pablo, Laguna, and Lucena, Quezon, is now down to just 30 minutes with the reopening of the Philippine National Railways’ (PNR) San Pablo–Lucena Commuter Line.

“The 44km line, which was officially inaugurated by President Rodrigo Duterte on June 25, began public operations on June 26, 2022. According to the Department of Transportation (DOTr), it has a daily passenger capacity of 3,683.

“The commuter line ceased operations in October 2013. Prior to its reopening, the distance between San Pablo and Lucena usually took one hour to cover by land.

“The revived train line is part of what was then known as the ‘Bicol Express.’ In January, the DOTr signed a contract for the initial funding of construction and electromechanical works for a new 565km line stretching from Metro Manila to Sorsogon already. This South Long Haul Project or PNR Bicol will cut the 12-hour journey to just four hours by train.”

“We all laughed when images of that ridiculous sky-high pedestrian overpass in Quezon City first surfaced a few years ago. But deep inside? We all knew it was a symptom of a very serious problem.

“That problem is that pedestrians aren’t treated very well around these parts—where decent places to walk are rare and people traveling on two feet are relegated to the bare minimum of what can be called a sidewalk.

“Yesterday, the EDSA-Kamuning footbridge made the news once again. This time, after a foreign diplomat—Dirk Janssen, Consul General of the Netherlands in San Francisco—tweeted about the structure. He had some pretty sobering words about the elevated walkway. Look:

“That roughly translates to ‘There is no better way to make it clear to pedestrians that they don’t matter.’

“There’s nothing like an official of one of the world’s most pedestrian-friendly nations calling your country’s poorly planned infrastructure out to get people talking on social media, huh? It’s a blunt take on the matter, but one that we think needs to be heard.”

OTHER STORIES YOU MIGHT HAVE MISSED:
Everything you need to know about Quezon City’s no-contact apprehension program
Angie Mead King’s Victoria Court branches are now known as Hotel AVA

“Today marks the end of an era for the Department of Transportation (DOTr). Specifically, we’re referring to Arthur Tugade’s stint as the country’s top transport official, as his successor Jaime Bautista was officially handed the reins to the agency.

“In a statement, Bautista said that the Philippine transportation scene will be elevated ‘to global standards.’

“‘As discussed during my initial meeting with President Bongbong [Marcos], we will transform the Philippine transport industry and elevate it to global standards,’ the former Philippine Airlines executive said.

“‘We should focus our efforts at moving passengers and goods that use our roads, airports, seaports, and railways,’ he added.“

“Bautista likewise promised that the DOTr will continue with the previous administration’s ‘Build, Build, Build’ program. The past six years has seen a handful of big-ticket infrastructure projects come into fruition, and the new transport head says he sees no reason the agency should ‘reinvent the wheel’ under his watch.”

“Students will finally have face-to-face classes once again next month. And as students start going back to school, they will be entitled to free bus and train rides for the first quarter of this new school year.

“The Department of Transportation (DOTr) has announced that the free EDSA Carousel bus rides will be extended until December 2022 for all passengers. At the same time, it will be launching its Libreng Sakay for Students Program for the MRT-3 and LRT-2 lines as well as the PNR. The agency also recommended the MRT-3 management stop offering free rides to other MRT-3 passengers.

“‘Considering the welfare of students, however, whose learning outcomes have been disproportionately affected by the pandemic, the undersigned recommends implementing a Libreng Sakay for Students Program for the first quarter of School Year 2022-2023, or from August 22 to November 4, 2022,’ said DOTr secretary Jaime Bautista. ‘The Libreng Sakay for students will be implemented in MRT-3. LRT-2, and PNR.’

“The Department of Education estimates 38,000 schools in the country are now ready to resume face-to-face classes. Expect heavier traffic on the road and longer queues at bus terminals and train stations come next month.” 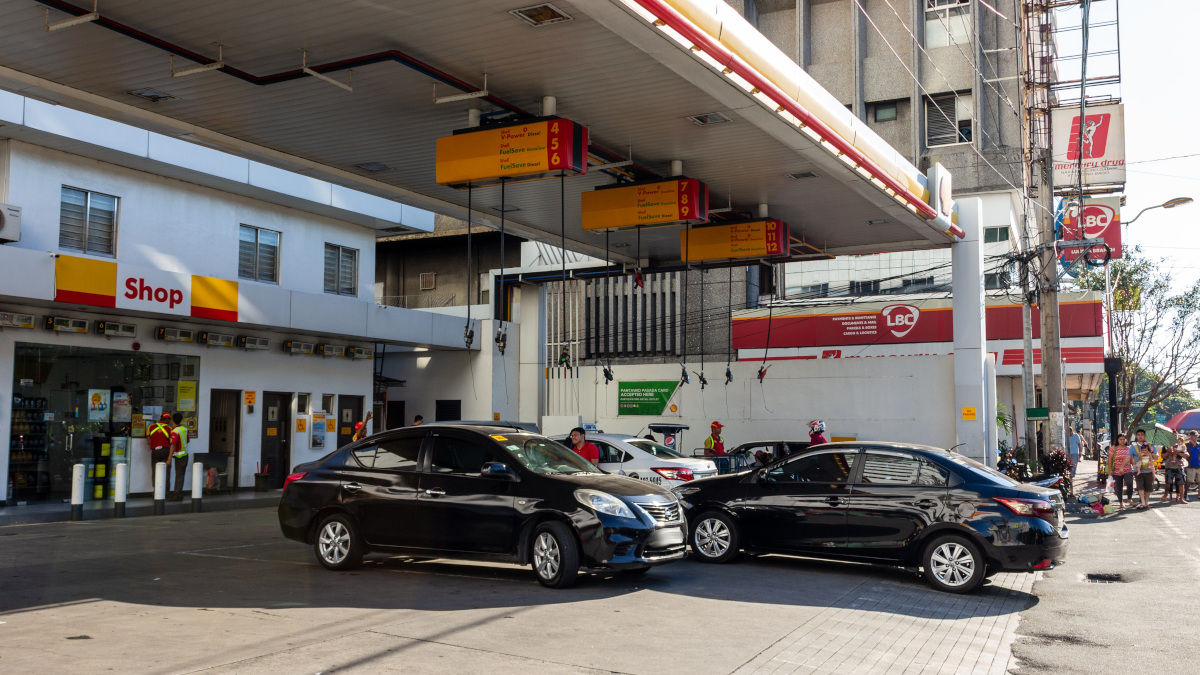 PH fuel price update: Diesel to go down by P2.80 to P2.90, gas by P0.10 per liter on July 5
View other articles about:
Recommended Videos
Read the Story →
This article originally appeared on Topgear.com. Minor edits have been made by the TopGear.com.ph editors.
Share:
Retake this Poll
Quiz Results
Share:
Take this Quiz Again
TGP Rating:
/20