First drive: The manual Porsche 911 is great, but how many really want one?

Why is a new Porsche 911 manual news?

The current shape of 911 (fine, they’re all the same shape) has been a manual-free zone since it landed last year. Porsche promised it would throw in a manual gearbox at some point, but higher demand for the eight-speed PDK twin-clutch paddle-shifter meant it took the priority.

At last, the manual is here. A seven-speed manual, no less, with a clever lock-out mechanism that bars selecting overdrive-y seventh unless you’re already in sixth. You also get dynamic engine mounts that vary how much the engine tenses under load and the Sport Chrono stopwatch thrown in with your gear lever.

It’s saved for the 444hp Carrera S, though. The entry-level 382hp Carrera, the Targa and the Turbo remain allergic to a clutch pedal.

I guess it’s a little bit cheaper to shift my own gears? 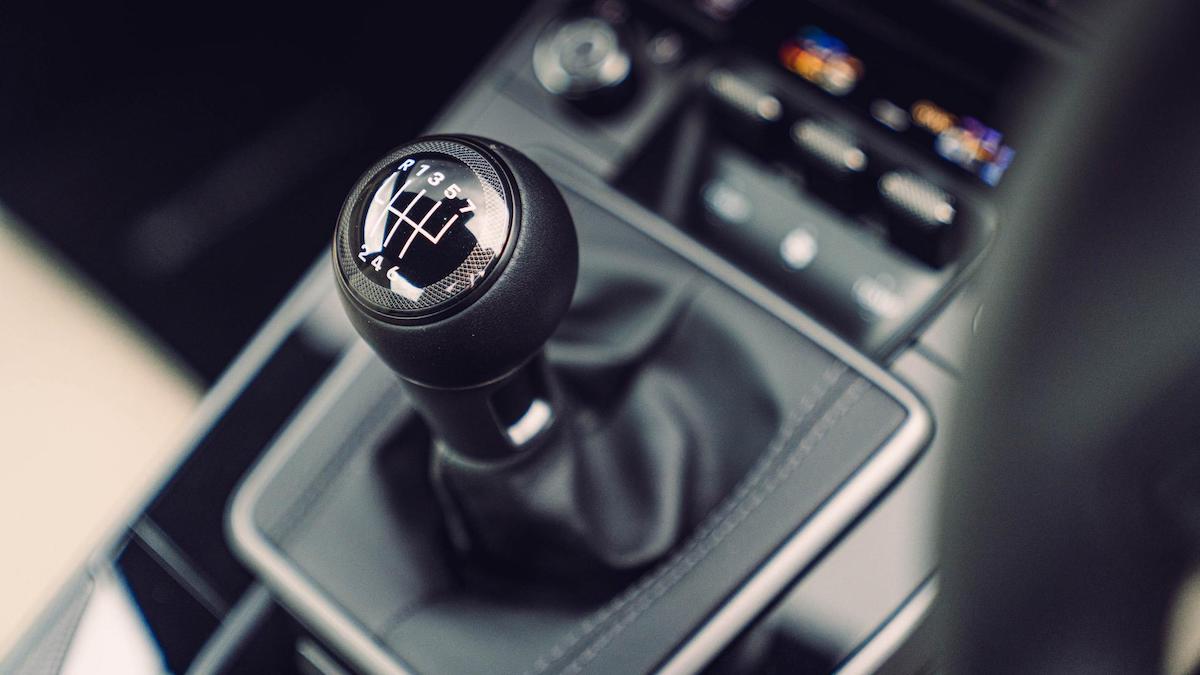 Wrong. In the olden days, when PDK was an optional extra, the manual was less expensive. But now, the PDK is standard and choosing the stick-shift is a no-cost, under-the-counter, nod-and-wink option.

In fact, the manual might cost you a little bit more. Porsche noticed the old 911 depreciated more slowly if it had the automatic, so monthly payments for a PDK were a teeny bit lower.

Right, but changing gears myself is probably slower?

Correct. Porsche claims the manual Carrera S sprints from 0-100kph in 4.1sec—over half a second slower than the seamless PDK. On paper, that’s a lot, but we’re still talking about a hugely fast car here. A regular, cooking 911 is good for 306kph. Everyone who drove this-Carrera manual was astounded at just how ferociously quick a ‘normal’ 911 is these days.

I thought the 911 was more of a GT car now. Surely an automatic suits it better? 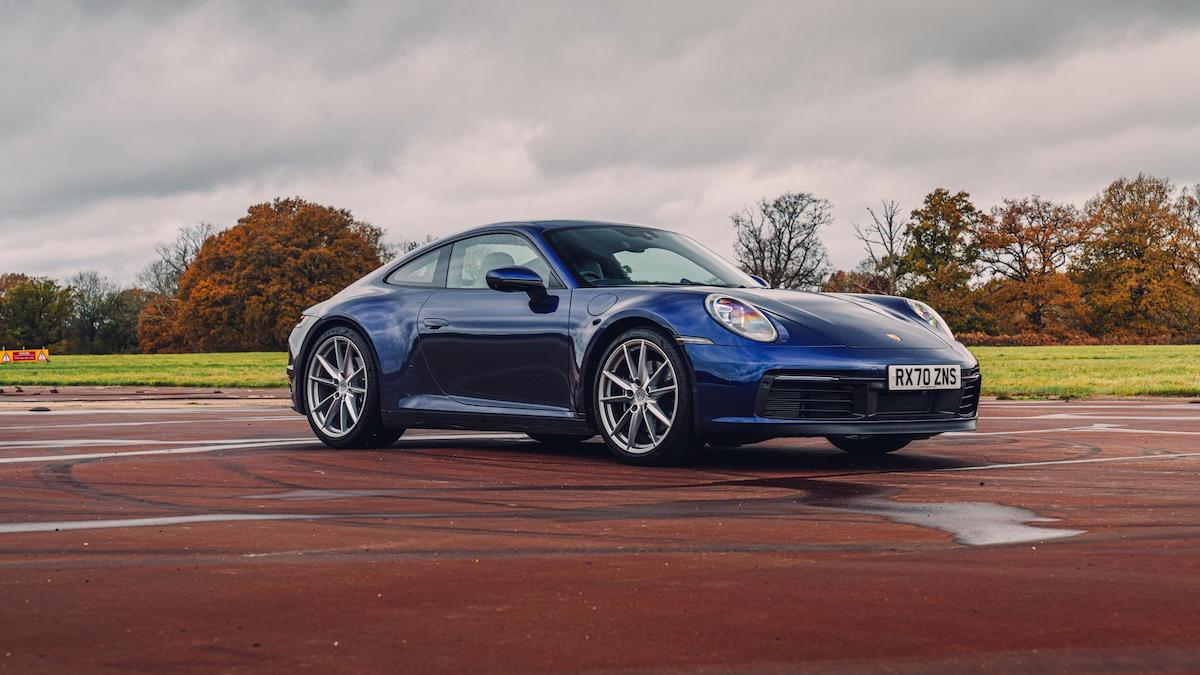 We can argue about this all day. So let’s, in the comments below. The fact is, though, that the PDK gearbox most 911s are sold with is bloody superb.

Long gone are the days when automatics were the soft-bellied choice of the poseur. Porsche’s twin-clutch system is wicked-fast, yet as dependably polite as a slushbox. Sure, it’s 20kg heavier than a manual, but there’s no arguing it will make you quicker and smoother everywhere.

Asking for three pedals is a hipster choice. Porsche estimates fewer than one in 10 of 911 buyers will shun the auto. Apparently, the basic rule of ‘Porsche sports car’ thumb is this: The more likely it is to be your everyday car, the less likely you are to spec a manual.

Got any proof of that? 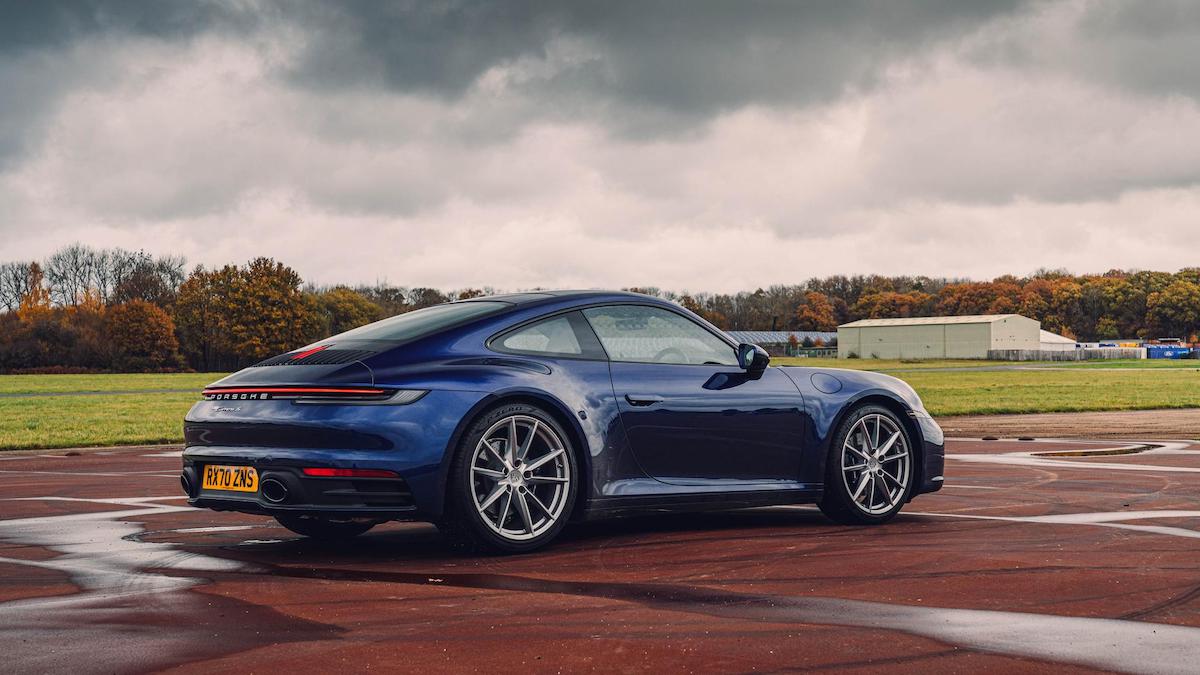 With the 991-gen car, about one in 10 Carreras were manual. But when Porsche offered a manual in the hard-core GT3, they saw almost a 50/50 split. Chances are, then, that people who really ‘get’ manuals will save up for the special 911s. And people who just want a Carrera will be happy with their paddles.

What are they missing out on?

Predictably, a lovely gearshift. And more than that, an extra dimension to the 911’s otherwise crushingly competent completeness.

This shift, then. The lever is well-sized, but it looks a little odd marooned in a sea of glossy plastic that seems like it should conceal Panamera-style touch-sensitive buttons, but doesn’t. The throw isn’t super-short—they’re long enough to enjoy the sense of interlocking mechanical precision—but it never balks or stutters if you really flash a change through the gate. 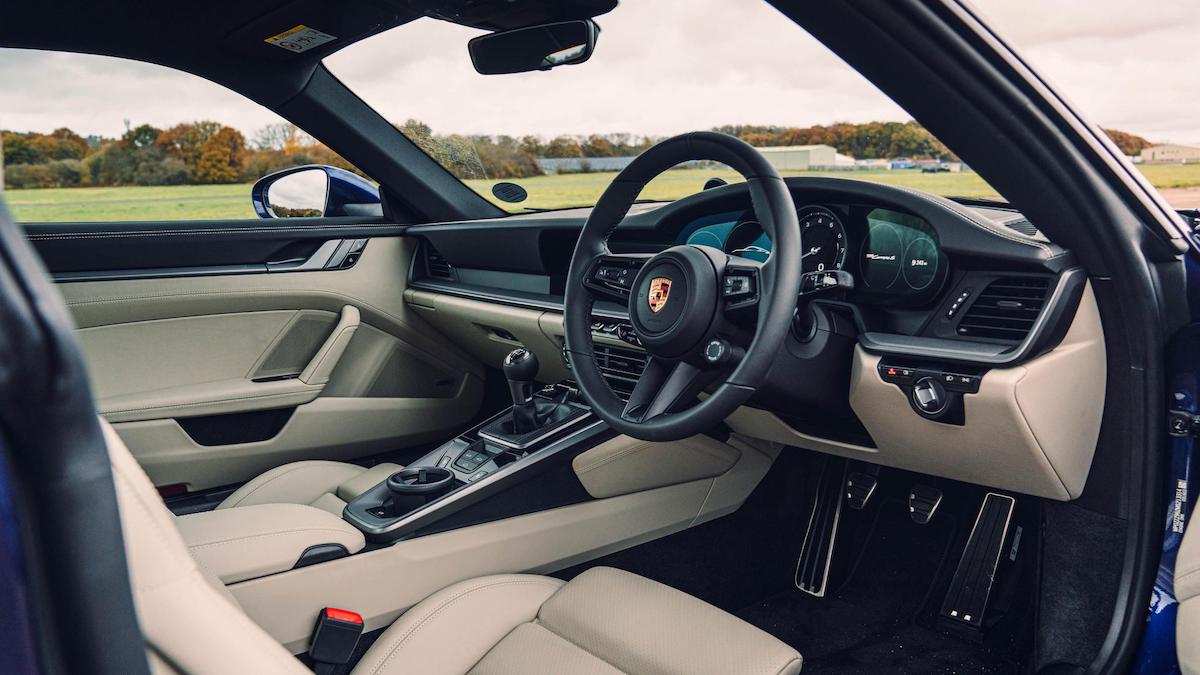 The long-travel clutch pedal isn’t quite as weighty as in a Cayman GT4. Perhaps that’s a subtle nod from Porsche’s engineers that a 911 should be friendlier on the daily. Interrupted by shifts only as fast as your elbow can bend, the Carrera S’s engine isn’t able to pull off the same ‘what turbo lag?’ alchemy as in the twin-clutch car. You get more of a sense of the turbos filling their lungs after every change, and because the revs drop further away from the redline when you’re really going for it, wringing out the 3.0-liter flat-six to where it sounds most musical is a rarer treat than in the auto.

So, you adopt a different driving style, changing gear more often than you might strictly need to, enjoying the auto-blip exciting the revs as you swap fifth for fourth, or third into second.

Is the gearing too long, like always in manual Porsches?

Yep, you could probably get away with never needing more than second gear in the UK, and that’s a (predictable) shame. But it bothered me less than it does in cars like the Cayman GT4 and the old GT3. Maybe it’s the character of a Carrera, not demanding to be flogged as hard as the trackier Porsches. Perhaps it’s having all that turbo torque to surf around on, and enjoying hearing the turbines hiss and fizzle as the boost ebbs and flows. 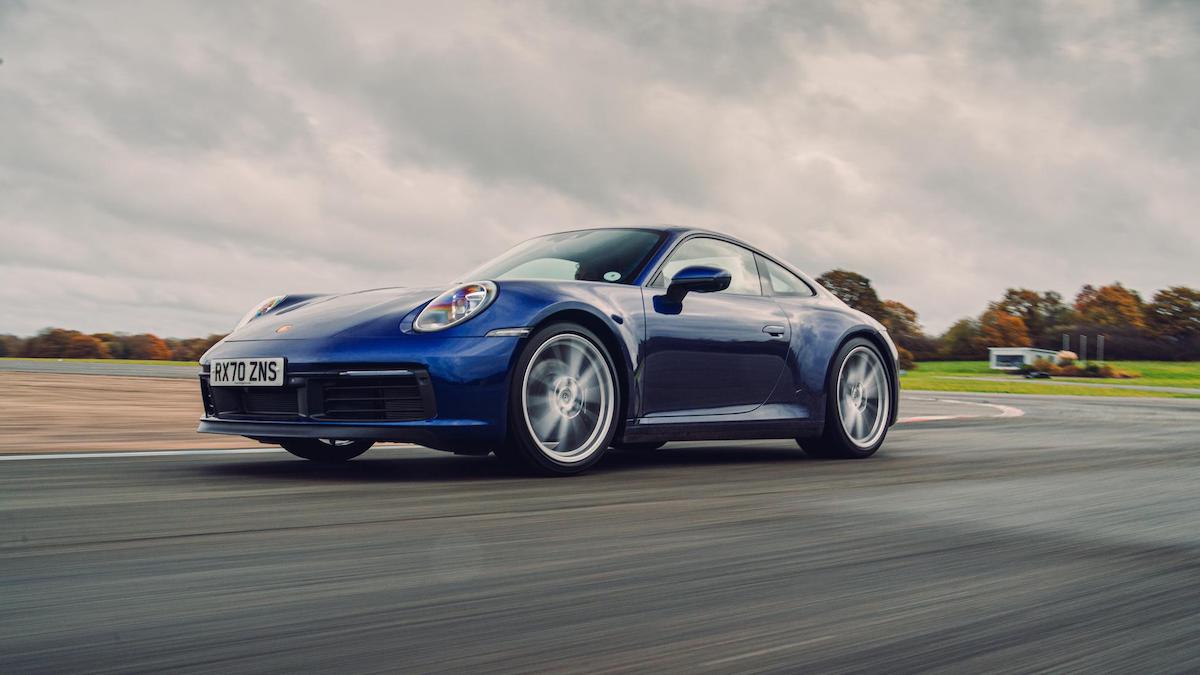 In short, it’s been a while since I’ve enjoyed driving a Porsche this much without actually going very fast.

Slotted into seventh on the highway, the manual Carrera S sauntered up to 12.75km/L. At the national limit, it’s churning away at 1,800rpm. Otherwise, I forgot the seventh speed was there—the changes are so crisp, you never fear a mis-shift.

So, you’re going to implore everyone to buy a manual, aren’t you?

Actually, I’m not. Partly because the PDK is pretty much beyond reproach, and partly because this whole #savethemanuals debate gets slightly tiresome and dinosaur-ish. 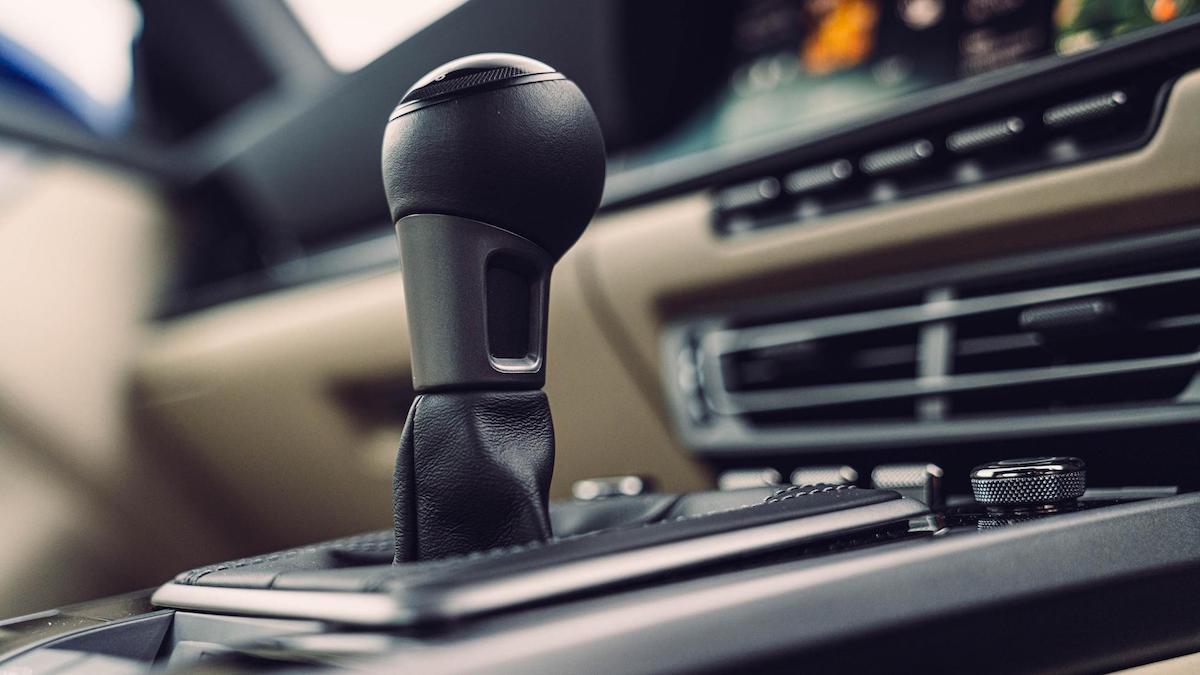 You know when your favorite actor takes a break from action movies, to return to their first love of one-man plays in the theater? That’s the manual-sports-car argument in a nutshell. Yes, it’s terribly honorable and classically traditional, but there’s also a danger of coming across like a bit of a pretentious arse if you bore on about it.

Fact is, the Porsche 911 is without question the most complete, most rounded, darn-bestest sports car in its price range right now, and you can either choose to be grateful Porsche still deems it worthwhile to offer an artisan waggly lever, or you can choose to ignore it entirely. 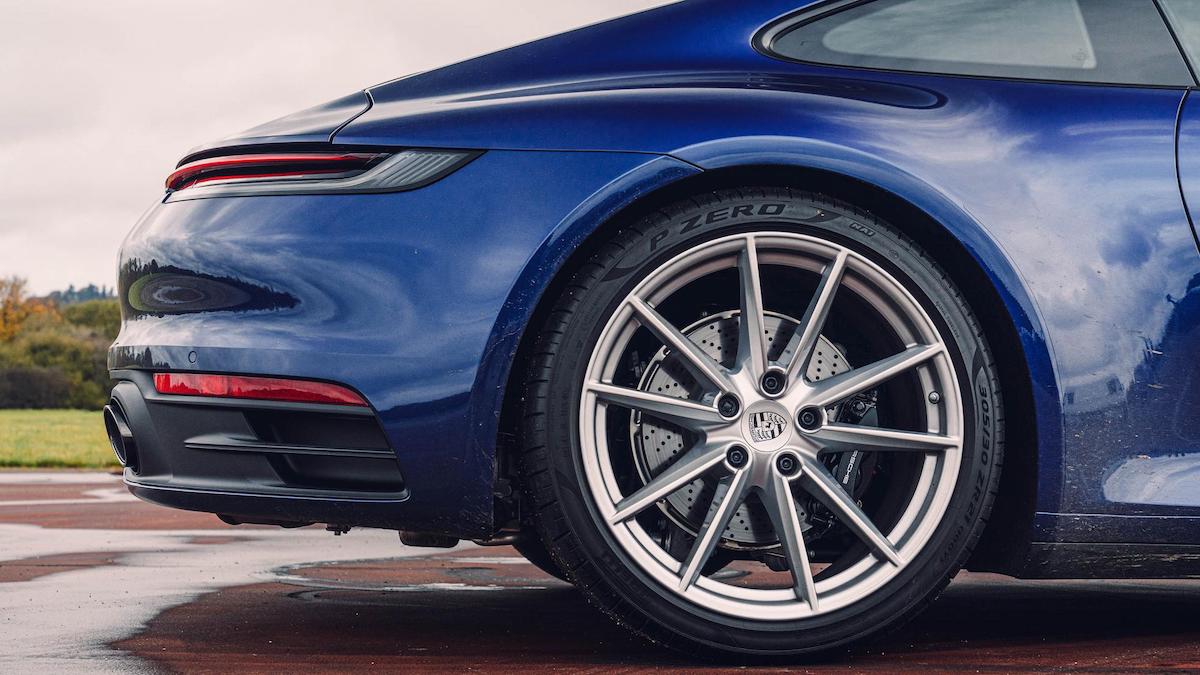 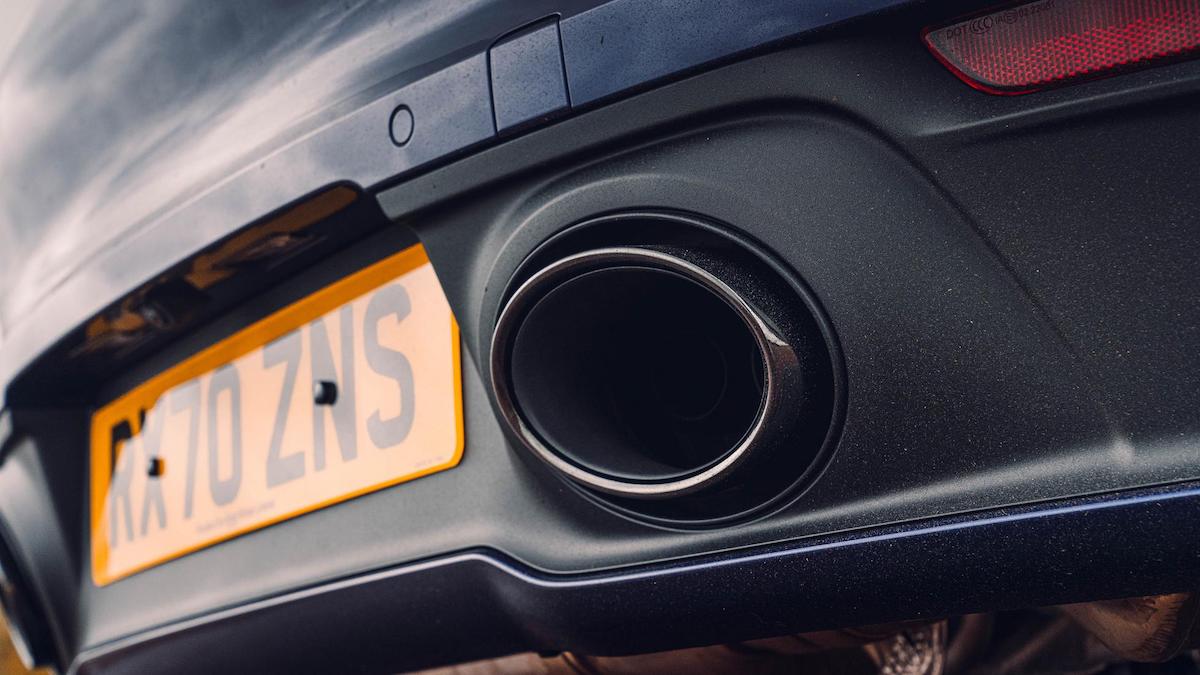 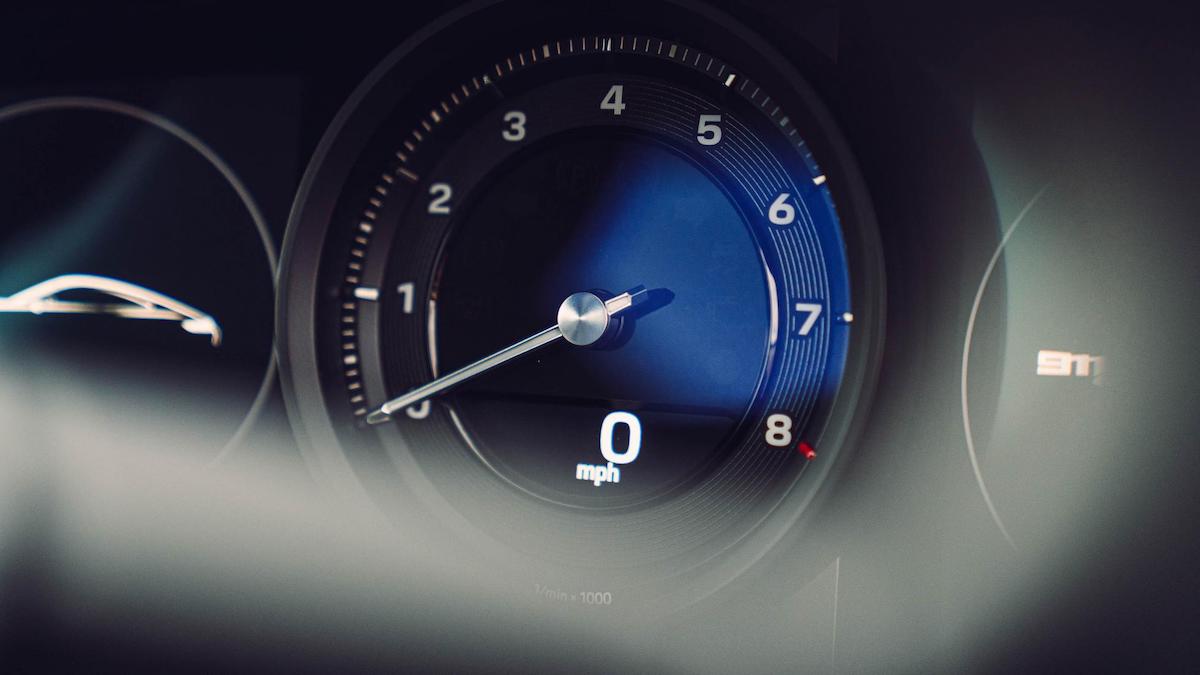 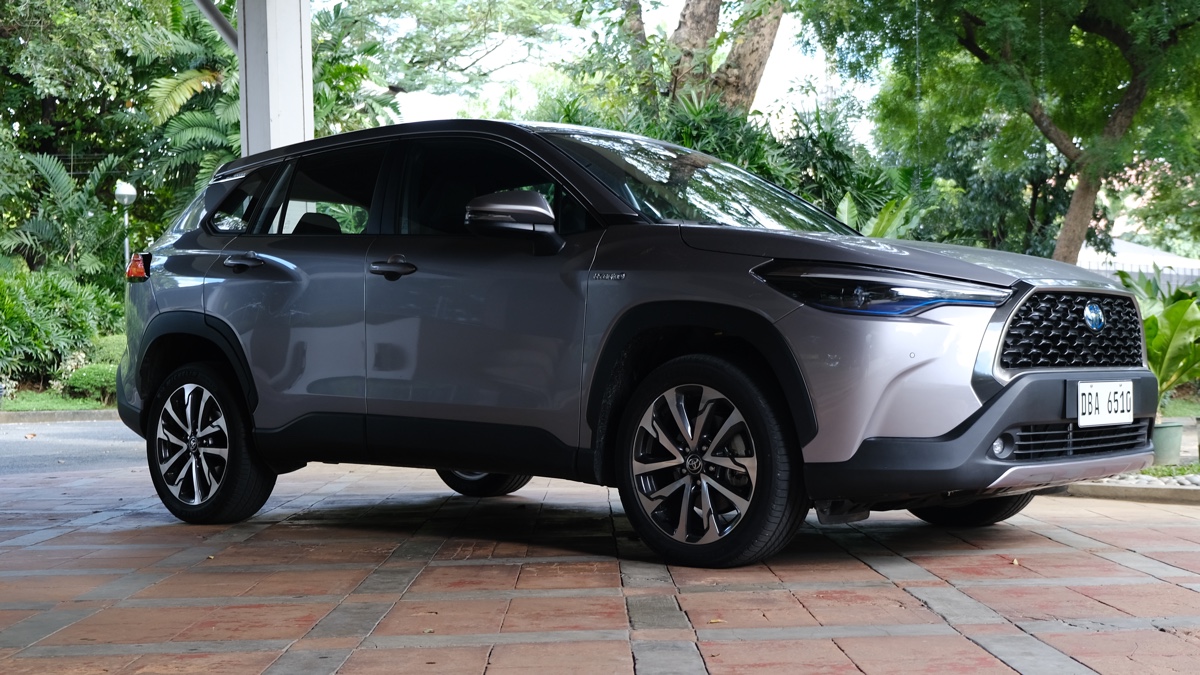