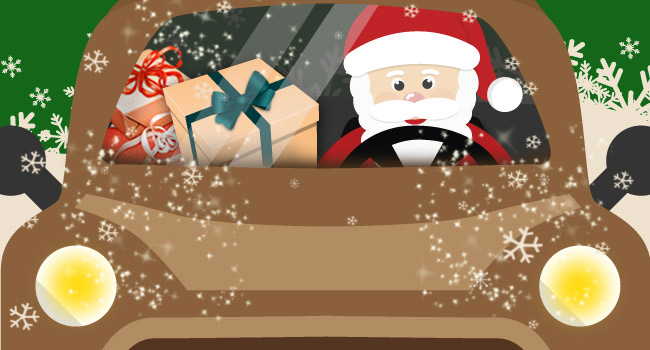 The big guy from the North Pole has a very important errand this holiday: the delivery of Christmas presents to all the kids who have been nice the whole year. Thanks to his team of flying reindeer, Santa Claus is able to circle the entire planet in one night.

But what if Santa's reindeer refuse to take off due to adverse aviation conditions--no thanks to climate change--during the Yuletide season? How would he inconspicuously bring all the goodies to the children of the world?

Thankfully, car manufacturers have produced able SUVs to do the job. And we round up this year's 12 new SUVs that are just as capable as Dasher, Dancer, Prancer, Vixen, Comet, Cupid, Donner and Blitzen. Santa can surely count on these vehicles to accomplish his mission.

These rides can't fly, obviously. But they have enough cargo space and more than adequate torque to carry loads of toys. Check out our list and find out why each SUV could be Santa's new ride this Christmas. 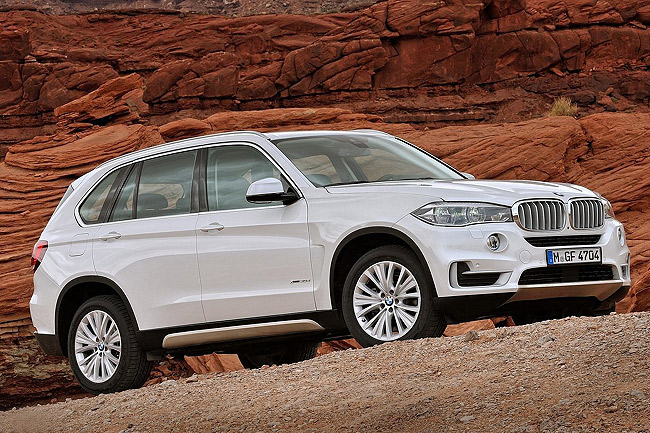 This SUV is powered by a 3.0-liter TwinPower Turbo in-line-six diesel engine mated to an eight-speed automatic transmission. Hauling toys is no problem with the X5, which has the highest torque figure (560Nm) among the vehicles on this list. Then there's the cargo space. The X5 has standard 40:20:40 split/folding rear-seat backrest. This increases the load capacity from 650L (30L more than the previous generation) to 1,870L (120L more than the predecessor). Santa also wouldn't need to refuel often as the X5's average fuel consumption is 16.129km/L. 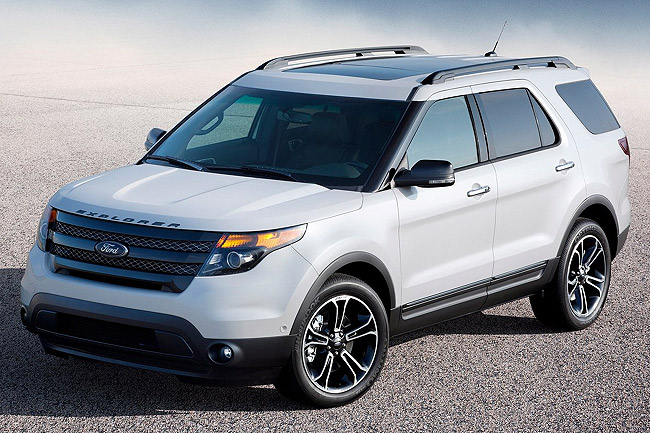 Recently launched by Ford Philippines, this SUV boasts a 3.5-liter V6 that produces 365hp and 475Nm. Those figures are better than the previous generation by 75hp and 129Nm. Plus, Santa won't feel bad about his fuel usage, as this Explorer variant comes with the American carmaker's award-winning EcoBoost drivetrain. 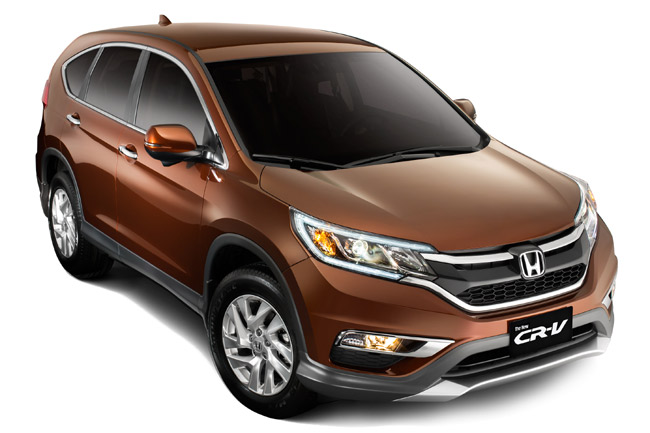 This SUV has recently received an aesthetic makeover, adding a dose of style to our North Pole resident's ride. Moreover, paddle shifters have finally made their way to this updated version of Honda's popular sport-ute. The refreshed CR-V keeps the same 2.0- and 2.4-liter i-VTEC engines and five-speed AT and six-speed MT, much to the delight of manual-transmission fans. Our jolly gift-giver would feel less guilty about driving around the world in this SUV as it is Euro-4 compliant, thus producing less exhaust emissions. 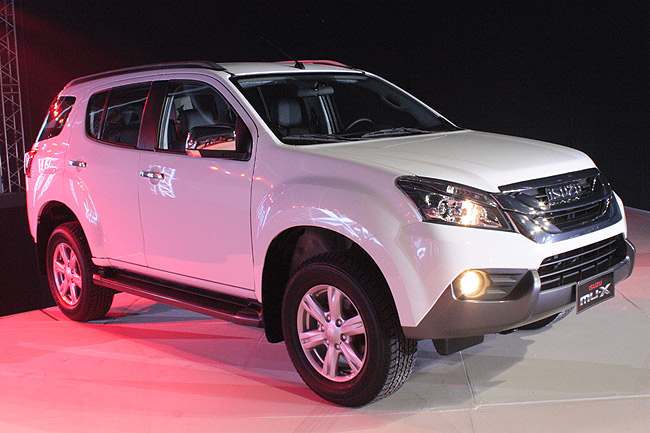 The Japanese carmaker's latest SUV has finally joined the VGT party. Powered by a 2.5-liter turbodiesel, the MU-X can help Santa haul gifts with its 320Nm torque. Three of the four available variants also have roof rails that can carry loads of up to 60kg. 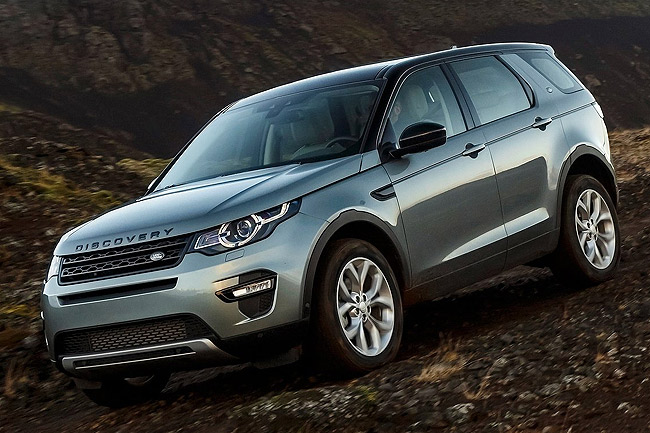 This all-wheel-drive beast has undergone exhaustive off-road and on-road tests--from Britain's country roads to the Nurburgring Nordschleife. Santa should feel confident that the Discovery Sport could tackle any road in the world. The Discovery Sport is initially available with four-cylinder turbocharged gasoline and diesel engines mated to a nine-speed automatic transmission. We will drive this SUV in Iceland next month, so watch for our story soon! 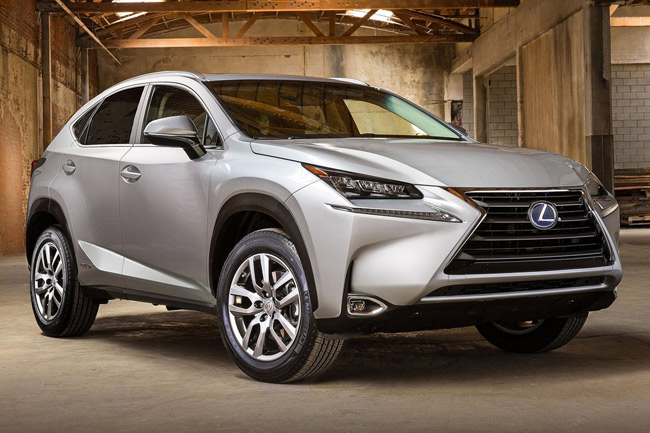 The Japanese luxury carmaker's compact crossover comes in hybrid and turbocharged versions--the NX300h and the NX200t. The hybrid one, which is now available in the country, suits Santa Claus just fine, as it has a quiet engine that will enable him to discreetly drop off gifts. Sneaky St. Nicholas! 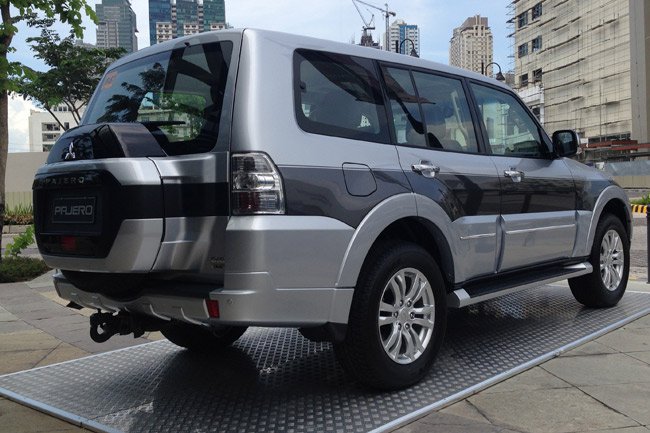 The Pajero has kept its commanding stance for decades. No kotong cop will mess with Santa should he decide to drive it this holiday. The updated Pajero has received some tweaks on its radiator grille design, LED daytime running lights and fog lamps. Santa will definitely enjoy his road trip around the world with this SUV as it now sports a power sunroof! 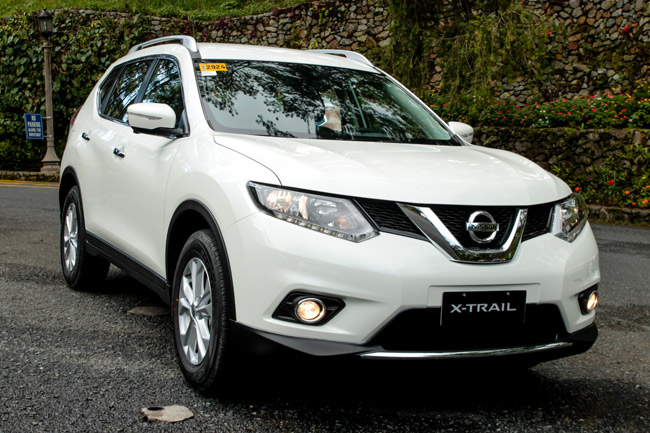 Morphing from a boxy SUV to a sleek-looking crossover, the new X-Trail has also grown in size. Nissan's SUV is now 4,643mm long (an increase of 17mm from the previous model). Compared to the older model, the new one is also 30mm wider, with a wheelbase that is 76mm longer. The growth in size should give Santa more space for his presents. And despite this increase in length and width, the new X-Trail is 90kg lighter, which should make it as nimble as a reindeer. 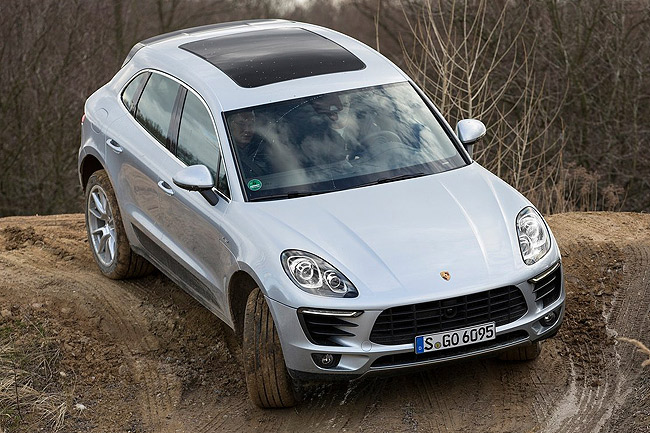 Under the hood of the Macan S variant is a 3.0-liter V6 biturbo engine that produces 340hp and 460Nm. The Macan Turbo, on the other hand, has a 3.6-liter V6 biturbo engine rated at 400hp and 550Nm. Can Santa's reindeer beat those numbers? "Sporty" runs through this crossover's DNA, so our gift-giver from the North Pole will definitely enjoy the drive around the world. 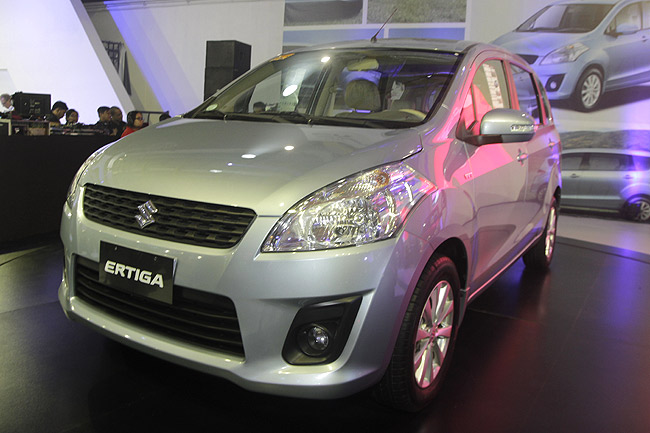 If Santa is scrimping on his transportation budget, the Ertiga fits the bill. Dubbed a "life utility vehicle" by its maker, the basic Ertiga costs only P619,000. Comfortable and roomy inside, this seven-seater can do the job for our Yuletide philanthropist. With the third row raised, the Ertiga has 113L of cargo capacity; with said third row folded, cargo capacity becomes 460L. And with both the second- and third-row seats folded, the car can swallow 810L of cargo. Not bad for an affordable MPV. 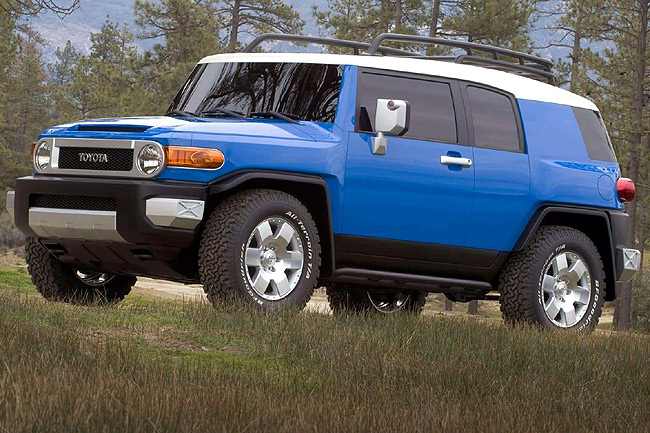 This 4WD off-roader wears a Tonka-esque retro-SUV look. That's instant pogi points for our guy in the red suit! The 4.0-liter 1GR-FE DOHC V6 with VVT-i is capable of producing 268hp and 380Nm. The FJ Cruiser also has a built-in A-Trac system, so the individual braking of wheels during rock-crawling is possible. This should help Santa bring gifts to kids who live in areas with no decent roads. 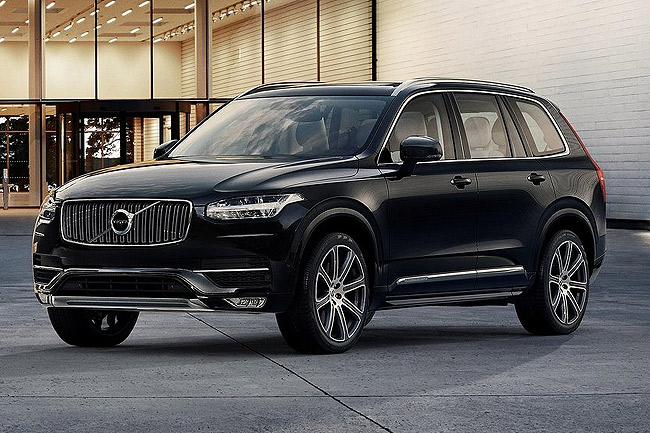 Mrs. Claus will have peace of mind knowing her husband is driving around the world with this SUV. The Swedish carmaker claims that the XC90 has the "most comprehensive and technologically sophisticated standard safety package available in the automotive industry." Expected to arrive in the Philippines in April 2015, the second-generation XC90 is powered by 2.0-liter, four-cylinder Drive-E powertrains. The top-of-the-line XC90 Twin Engine combines a petrol engine with an electric motor, producing 400 horses but emitting only an estimated 60g/km of carbon dioxide.

24 images: Another automotive heaven you should visit in Tokyo
View other articles about:
Read the Story →
This article originally appeared on Topgear.com. Minor edits have been made by the TopGear.com.ph editors.
Share:
Retake this Poll
Quiz Results
Share:
Take this Quiz Again
TGP Rating:
/20