The Ford Mustang’s P2.85-M PH price is a steal compared to other markets

But highway robbery compared to US and Canada
May 25, 2020
CAR BRANDS IN THIS ARTICLE

The Ford Mustang is one hell of a car not just in terms of performance, but considering its place in automotive history, too. This nameplate is arguably the most influential muscle car ever conceived. Come up with a list of models with a bigger impact on car culture. We’ll wait.

Now, imagine spending BMW M2 Competition money for a base Mustang unit. Just picture handing the dealership over P5.8 million in cold hard cash. For. A. Base. Unit.

Doesn’t sound too enticing now, does it? Well, that’s about what you’ll have to spend to own the Mustang in Thailand, where it carries a starting price tag of 3,699,000 THB. That’s around P5.8 million converted into pesos. For that amount, you get a 2.3-liter EcoBoost engine capable of 296hp and 440Nm of torque. And, of course, history and culture. 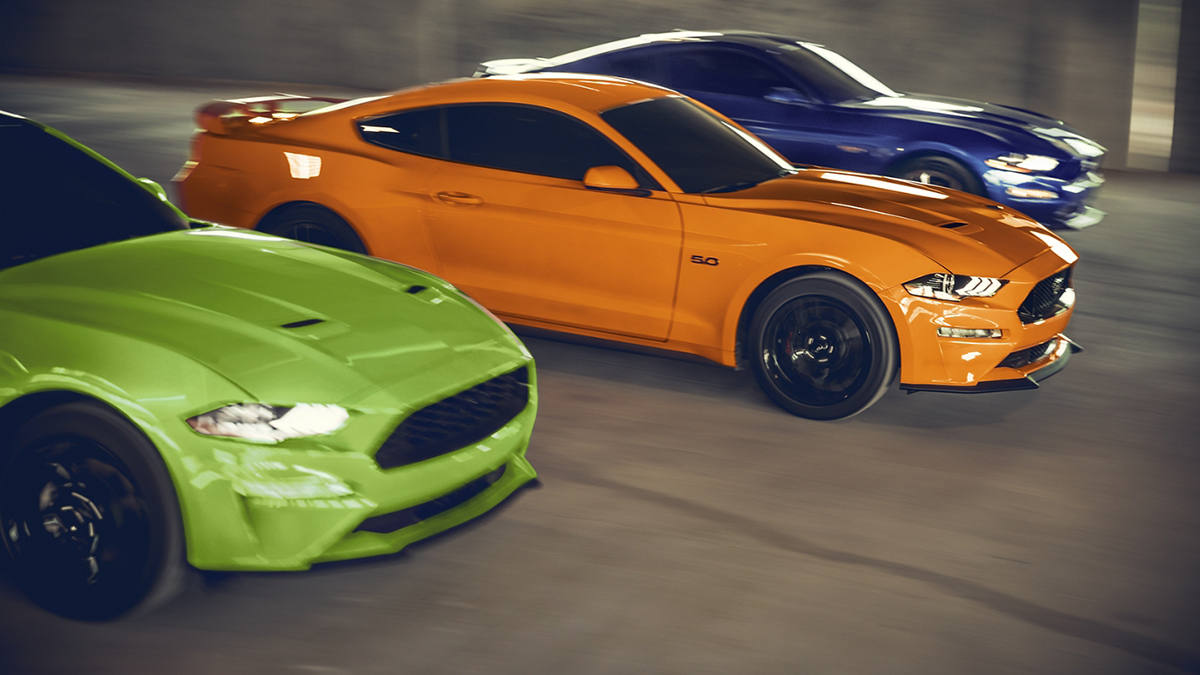 Frankly, that deal makes Ford Mustang’s local P2,858,000 sound like a legitimate steal. Think we’re fortunate? Well, you haven’t seen how much the muscle car costs out in other markets yet, particularly those in the West.

Again, Western markets get all the fun. We’re just glad we aren’t in Thailand, where the Mustang costs as much as a BMW M2 and the Suzuki Jimny sells for as much as a top-of-the-line midsize SUV. 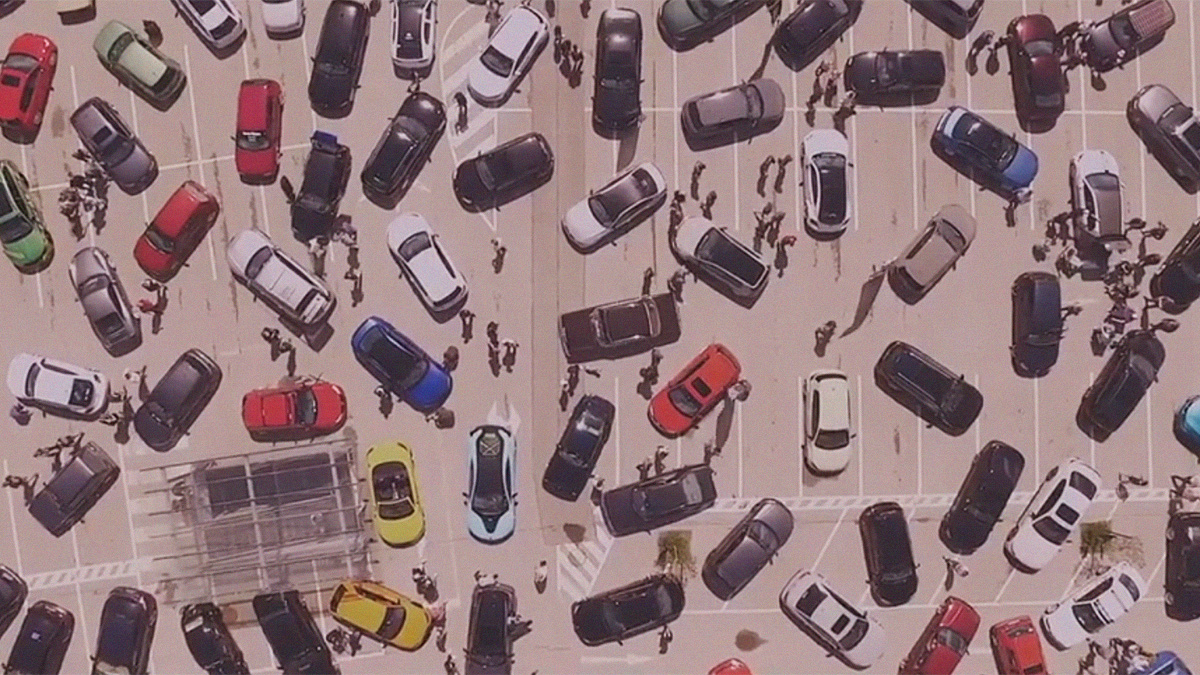 Miss driving? This video will make you miss it even more
View other articles about:
Recommended Videos
Read the Story →
This article originally appeared on Topgear.com. Minor edits have been made by the TopGear.com.ph editors.
Share:
Retake this Poll
Quiz Results
Share:
Take this Quiz Again
TGP Rating:
/20