Would you spend supercar money on something that, well, isn’t a supercar? If your answer is no, Chris Harris recently got behind the wheel of an old, little red rocket that might just change your mind.

The £240,000 (around P16 million) Alfaholics GTA-R isn’t just any restomod, you see. This is the one restomod to rule them all—at least when we’re talking old-school Alfa Romeos. Only 23 of these have been built so far, with five more already being worked on. Oh, and each unit takes about 3,000 hours to build.

That’s a lot of dough, but if the legendary Gordon Murray thought it to be a worthwhile investment to have Alfaholics work on his personal Alfa Junior Zagato, we’re listening. Murray, though, isn’t Alfaholics’ only fan. Watch:

“I don’t care if the top speed’s only 150mph or even under 150mph. It’s only got a 2.2-liter engine, but listen to it,” Harris says behind the wheel of the GTA-R in an episode of Top Gear season 30. “The noise! Have you ever heard a four-cylinder sound like that?” he adds, claiming the mill sounds better than a modern V8.

If you’ve read this far without having watched the video, scroll back up and do so. Harris isn’t pulling your leg up there. Anyway, given the chance, what old-school ride would you like to see given similar treatment? 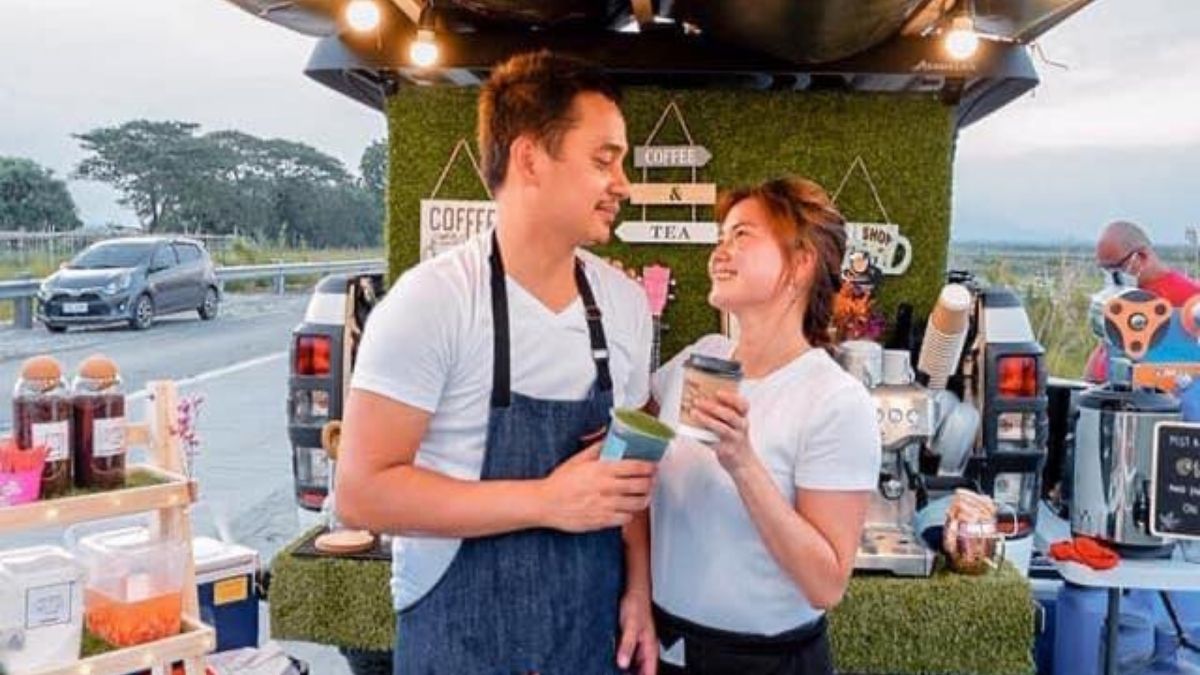 These former OFWs opened a mobile café using their Ford Ranger
View other articles about:
Read the Story →
This article originally appeared on Topgear.com. Minor edits have been made by the TopGear.com.ph editors.
Share:
Retake this Poll
Quiz Results
Share:
Take this Quiz Again
TGP Rating:
/20