Here are the biggest local car launches of 2020 so far

It’s been a pretty busy year
by Drei Laurel | Jul 3, 2020
CAR MODELS IN THIS ARTICLE 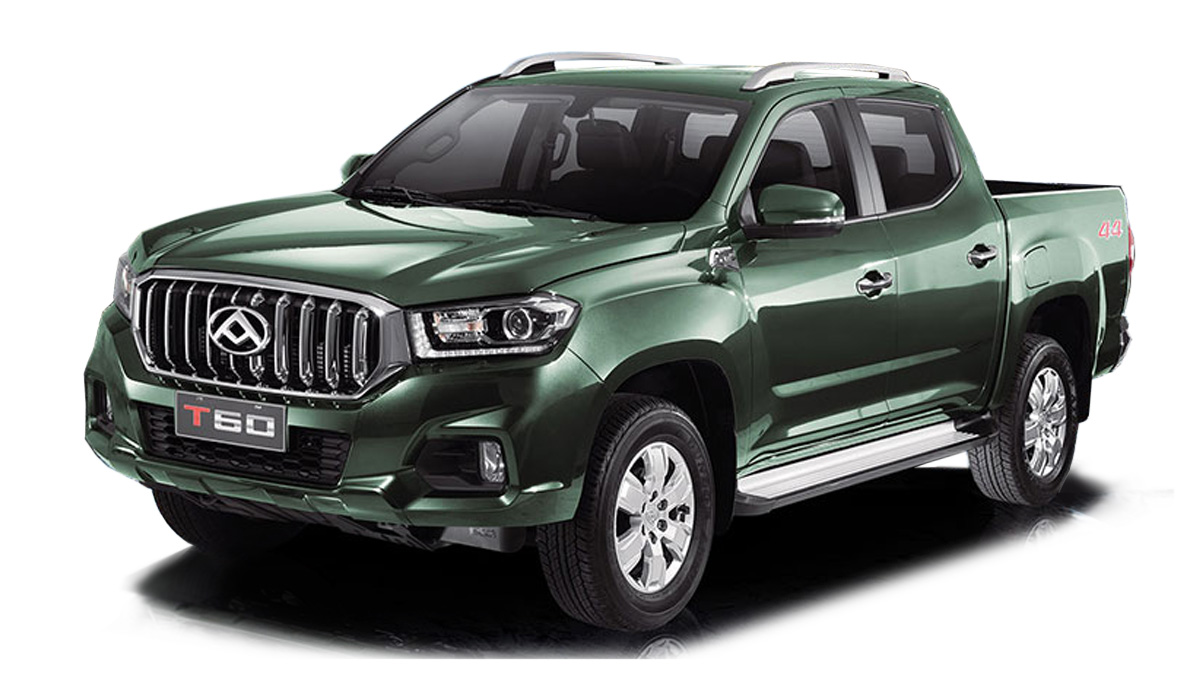 We’re halfway through the year already? Well, that went by rather quickly. Frankly, though, with all that’s been happening lately, it shouldn’t really come as a surprise.

To say the past few months have been hectic is a major understatement, and this point is driven home further when you see the number of cars that have been introduced to the Philippine market since January 2020. A total of 17 new vehicles have been introduced since the year began, with many of them taking place during or immediately following the government-imposed quarantine period that essentially shut down most of the Philippines.

If anything, this is proof the local auto industry is still alive and kicking. Below are the biggest car arrivals of 2020 so far: 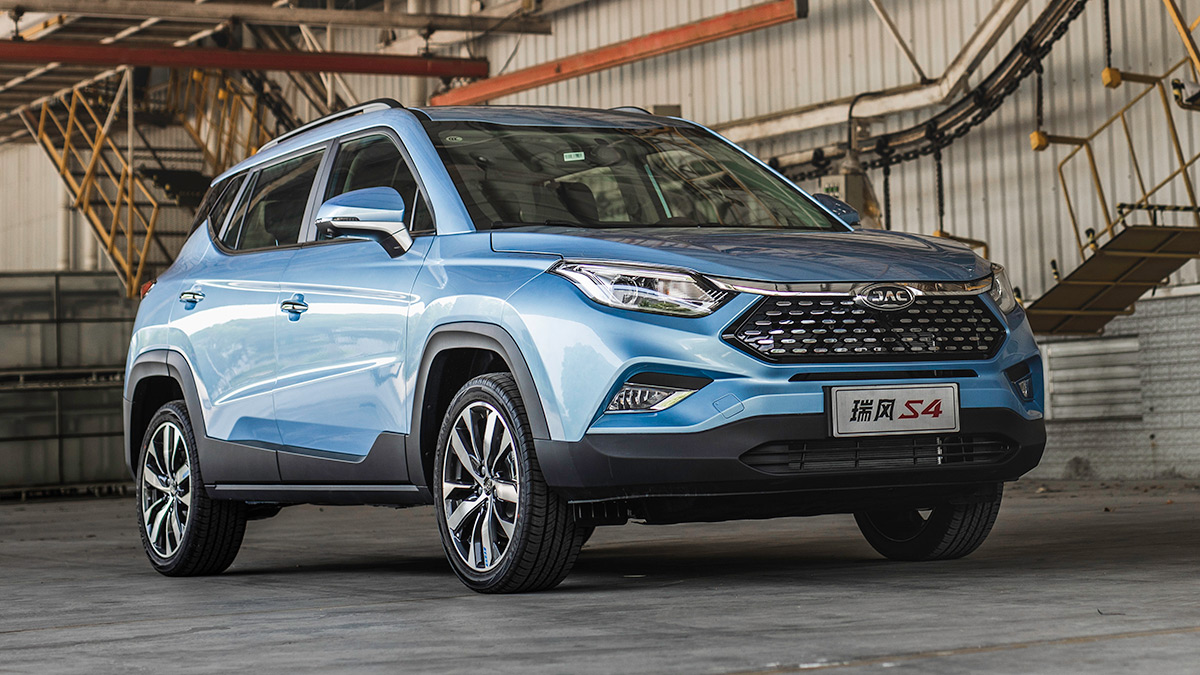 A turbocharged compact crossover for under P900,000? Interesting. Sure, it may come from a Chinese manufacturer, but that price tag is simply too affordable to ignore. 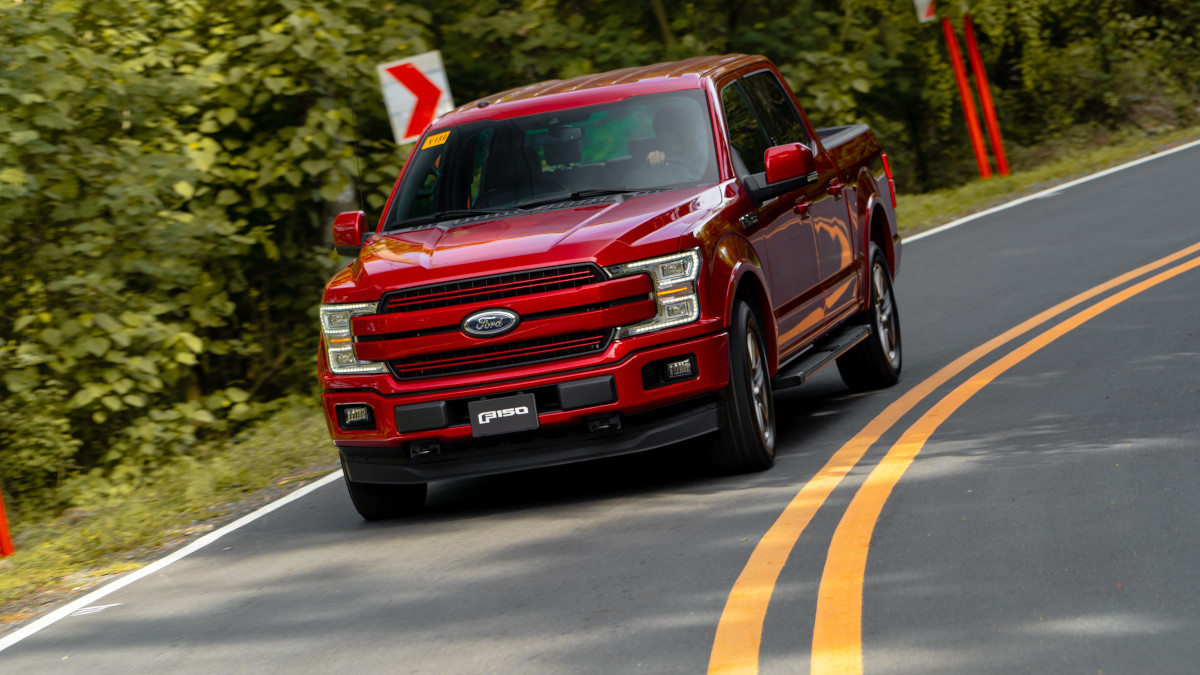 Yes, we know this isn’t the all-new Ford F-150 recently revealed in the US. It’s important to note, though, that there’s still no telling how that one will do. Frankly, we’re just happy to see this nameplate back in the Philippines. 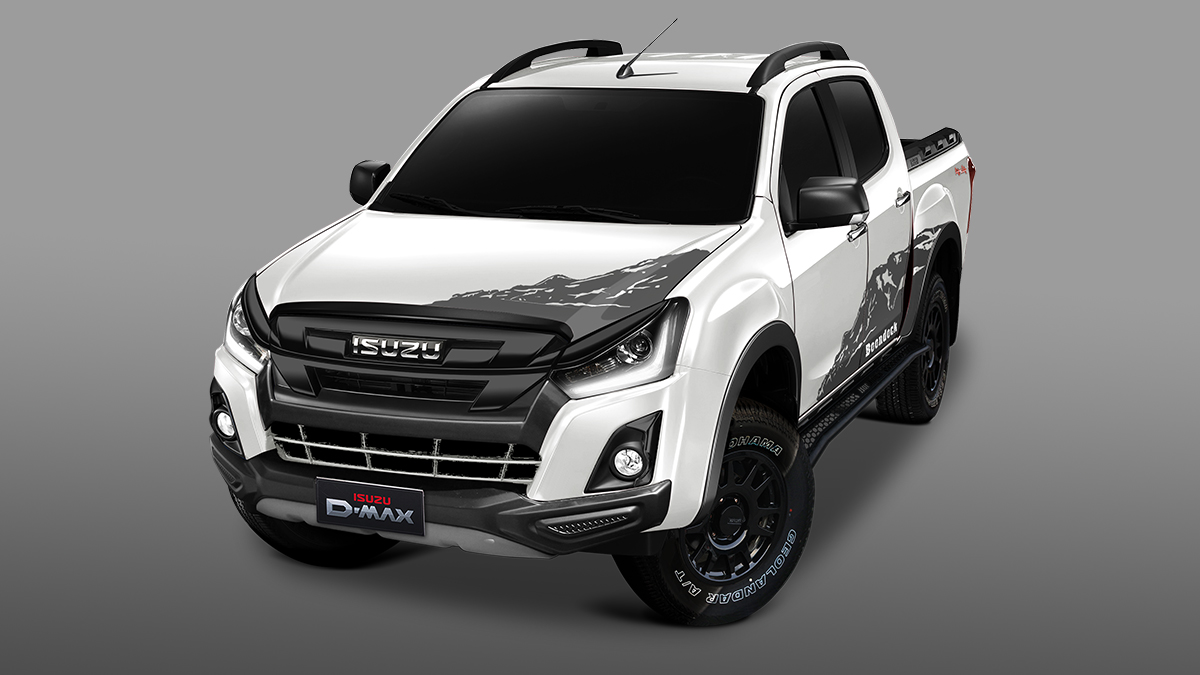 Last year, Isuzu Philippine brought back the Boondock name. There was something missing, though: 4x4 capability. Thankfully, this is no longer the case as the brand has finally launched the Isuzu D-Max Boondock’s 4x4 variant. 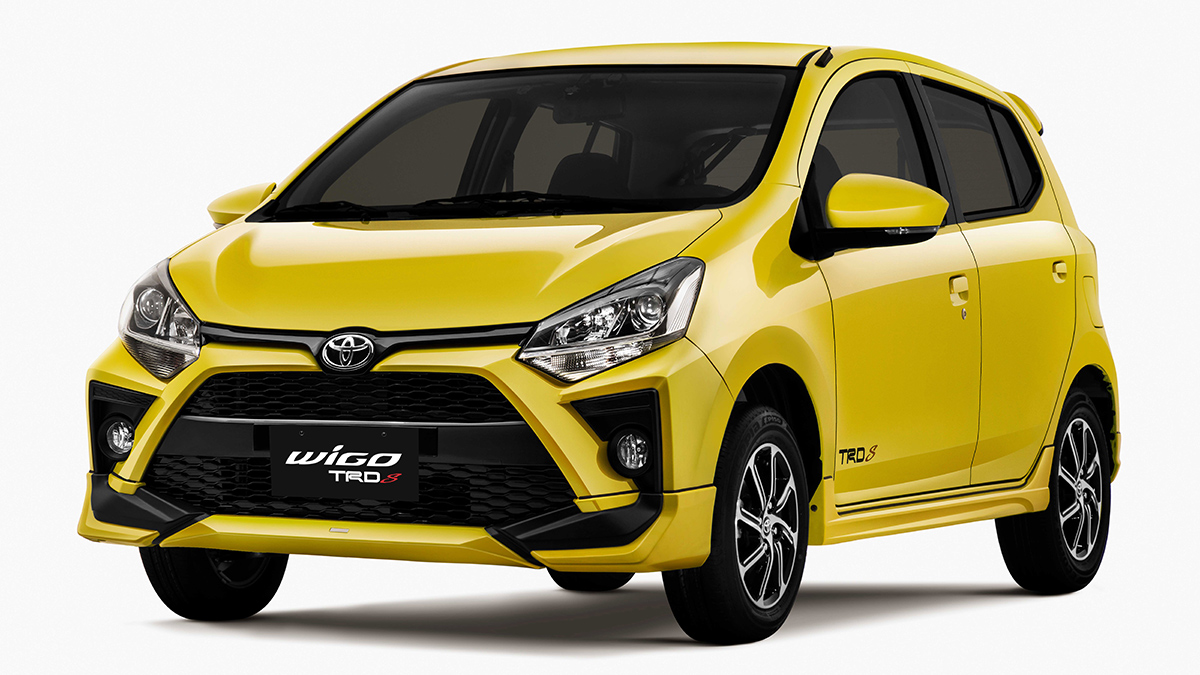 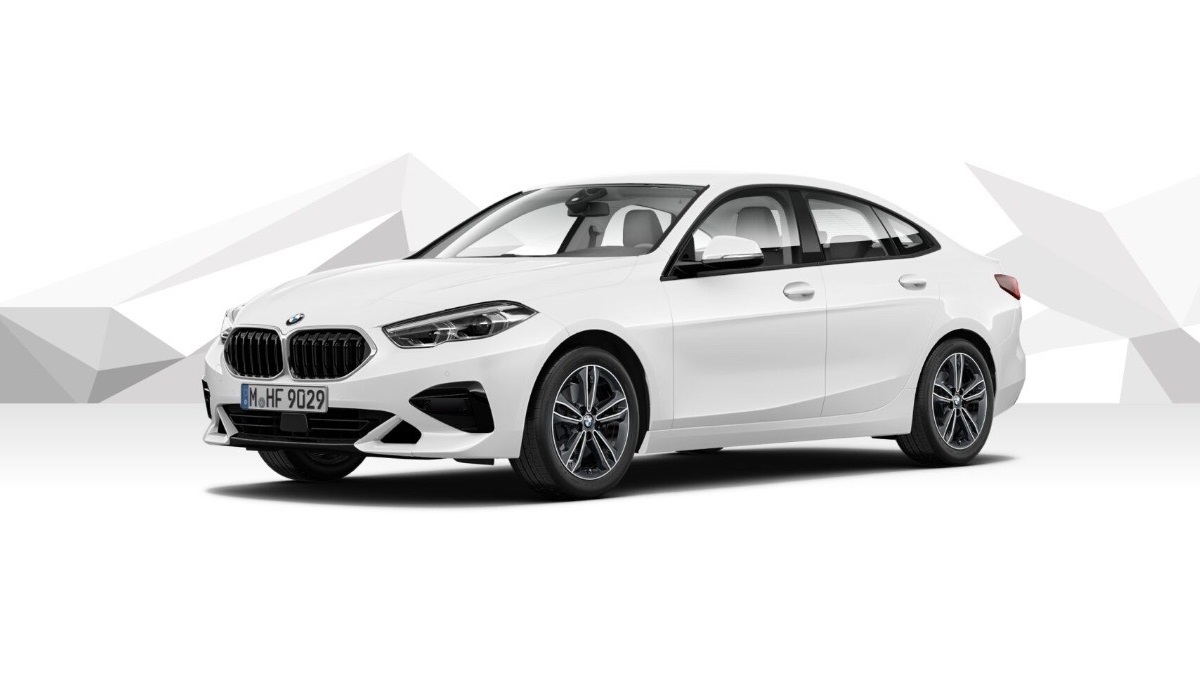 Those looking for a more compact BMW experience will be happy to know the new 2-Series Gran Coupe is now available in the Philippines with a 1.5-liter BMW TwinPower Turbo gasoline engine capable of 140hp and 220Nm of torque. 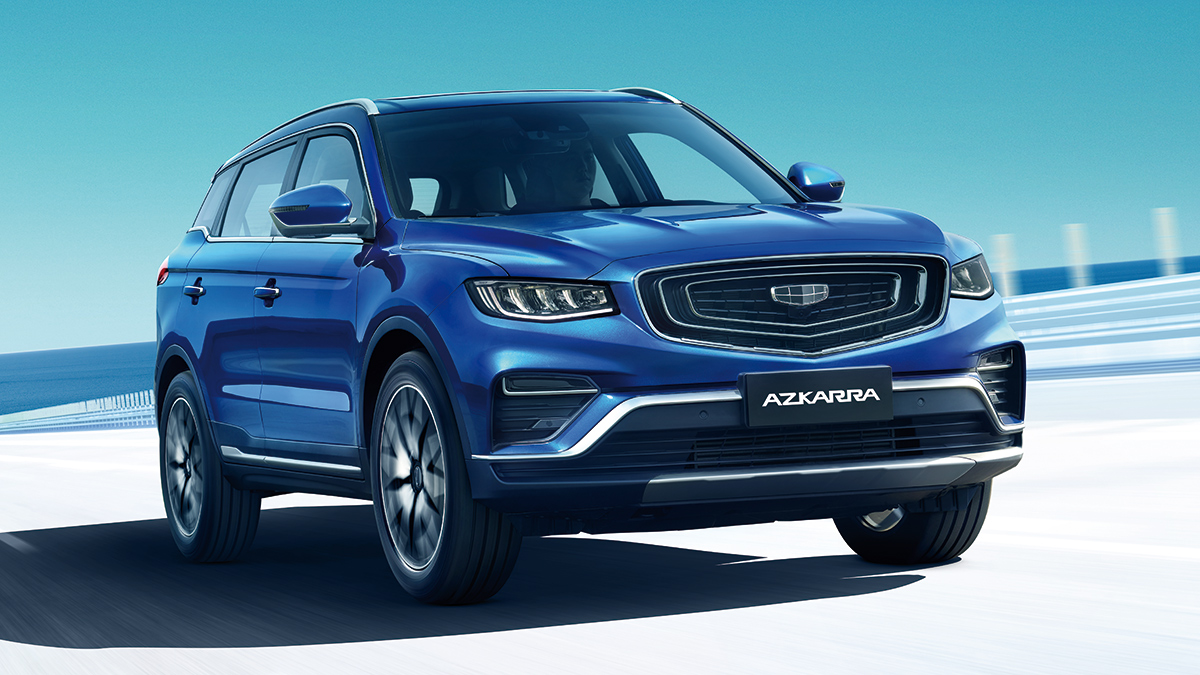 The Azkarra has a tall task ahead of it competing with the likes of the Honda CR-V and Toyota RAV4, but so far, it looks like it has a real shot at making a name for itself. It’s good-looking inside and out, packed with features, and competitively priced. Let’s see how it does in the local market. 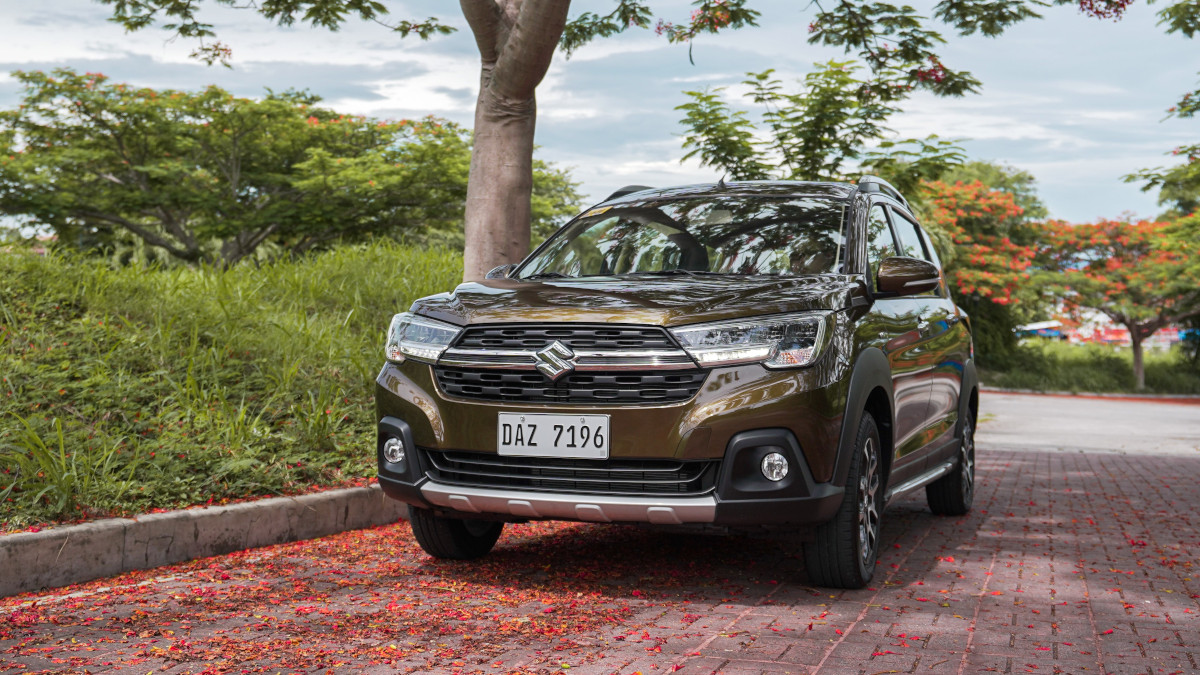 Eyeing a seven-seater with attitude? Then the XL7—the Ertiga’s more rugged cousin—might be worth looking into. It was launched a few months ago with a 1.5-liter four-cylinder K15B engine (103hp and 138Nm) and a P1,068,000 price tag. 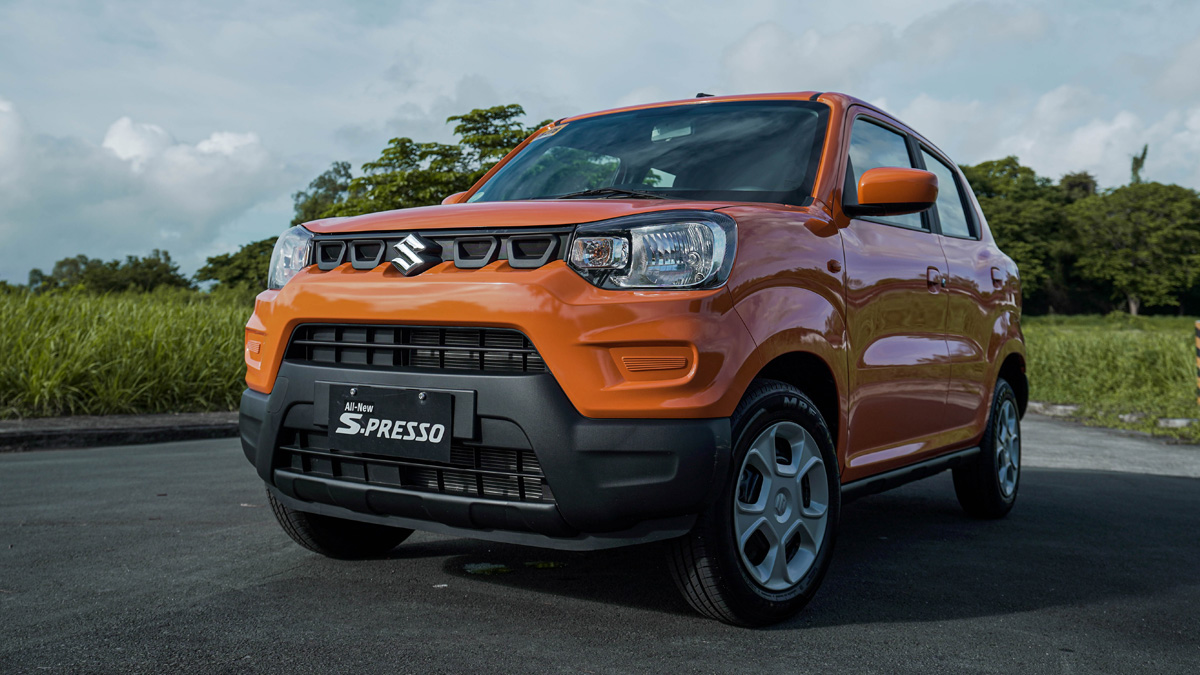 A starter car with character—we think this is the best way to describe Suzuki’s quirky new mini SUV. At just P518,000, it’s impossible to ignore if you’re on the hunt for a small vehicle. 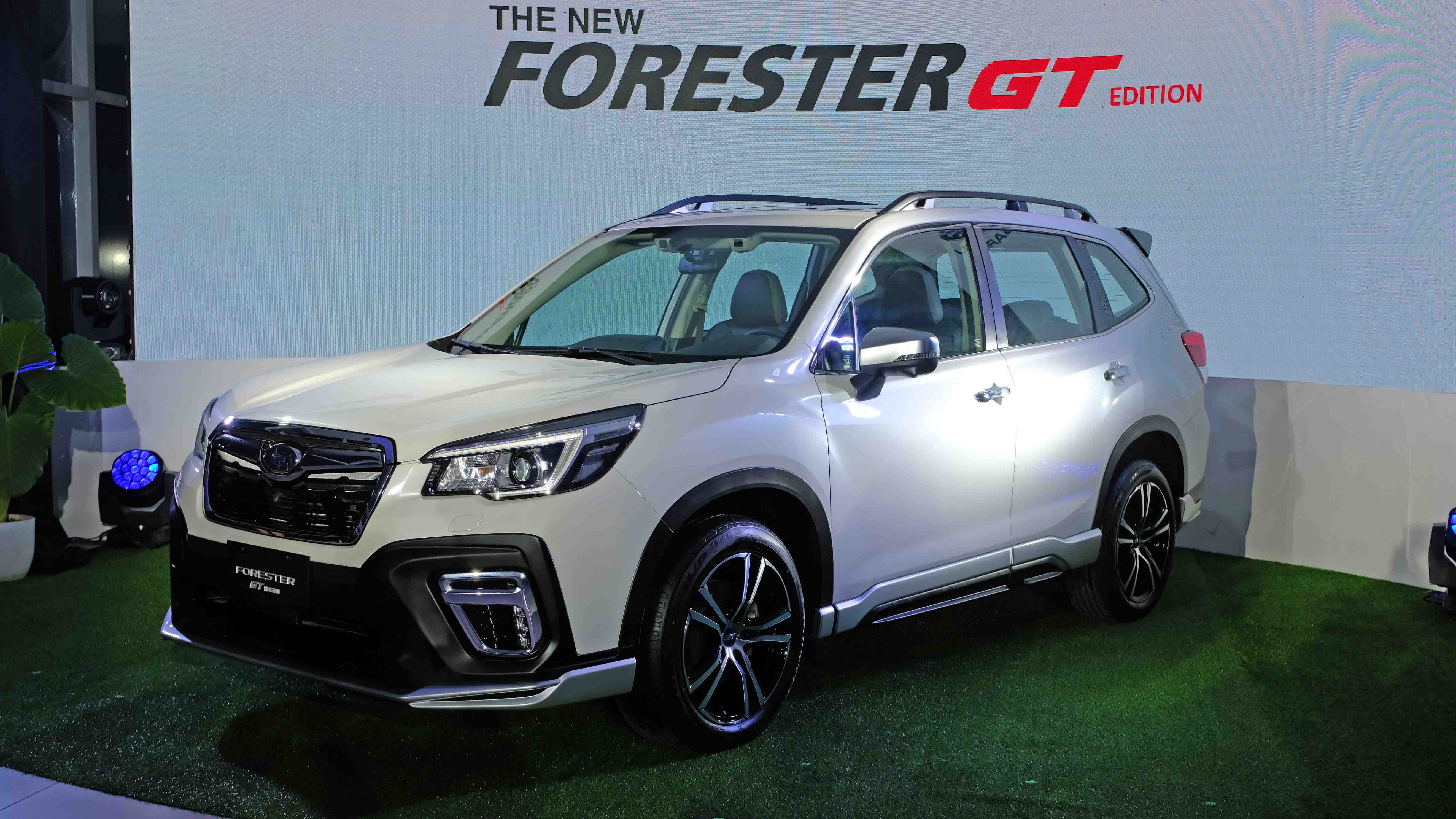 If you’ve ever looked at the stock Subaru Forester and thought it was too tame, the Japanese carmaker has an answer for you. The Subaru Forester GT packs the same 2.0-liter gasoline boxer engine as regular units, but gets a handful of aesthetic upgrades that give the vehicle a sportier vibe. 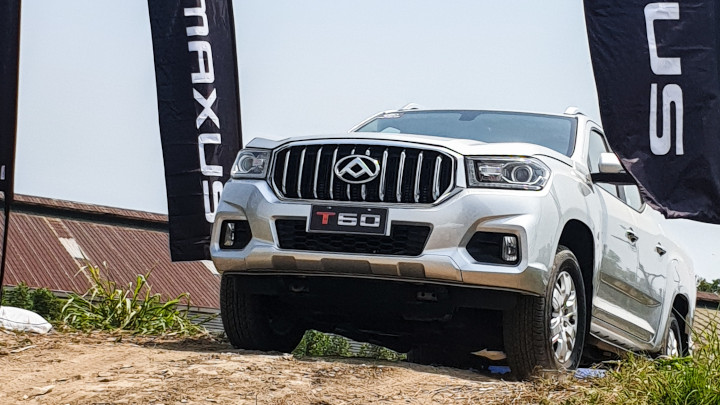 The local pickup market just got a little more crowded with the arrival of the Maxus T60 early in March 2020. It’s set to take on the Toyota Hilux, Mitsubishi Strada, and Ford Ranger. Do you think this new offering has what it takes? 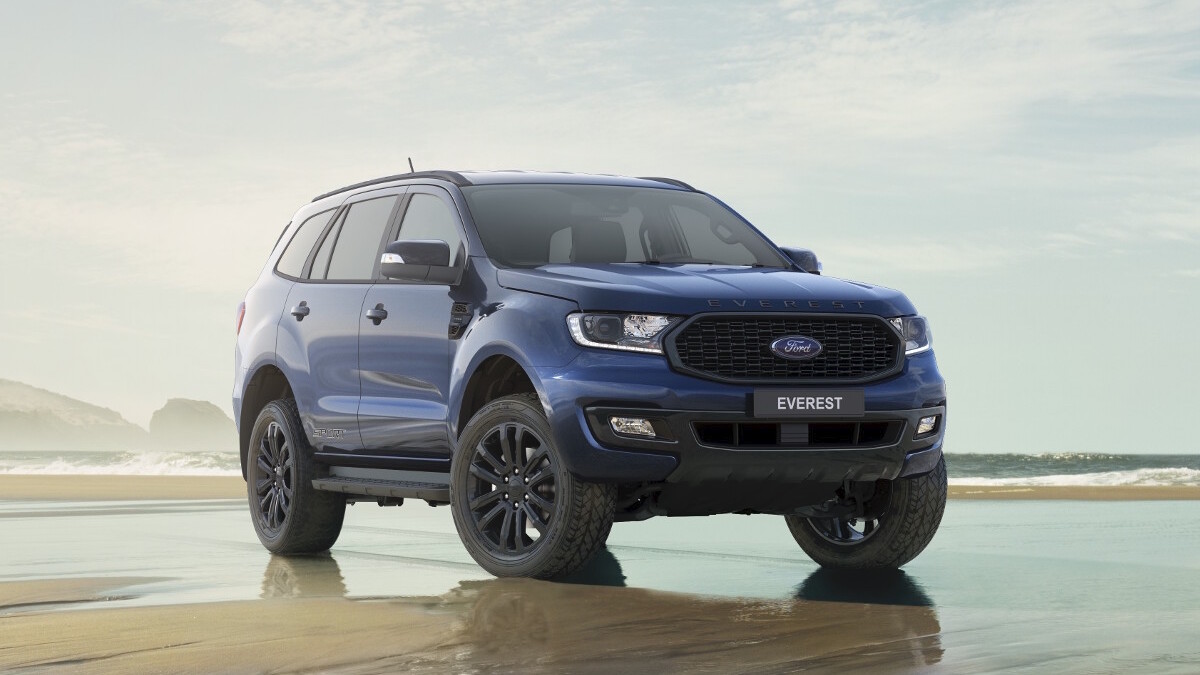 The Ford Everest Sport was the first vehicle to launch in a virtual setting under the new normal. It comes equipped with a 2.0-liter turbodiesel engine capable of 178hp and 420Nm of torque and comes with visual upgrades exclusive to the new variant. 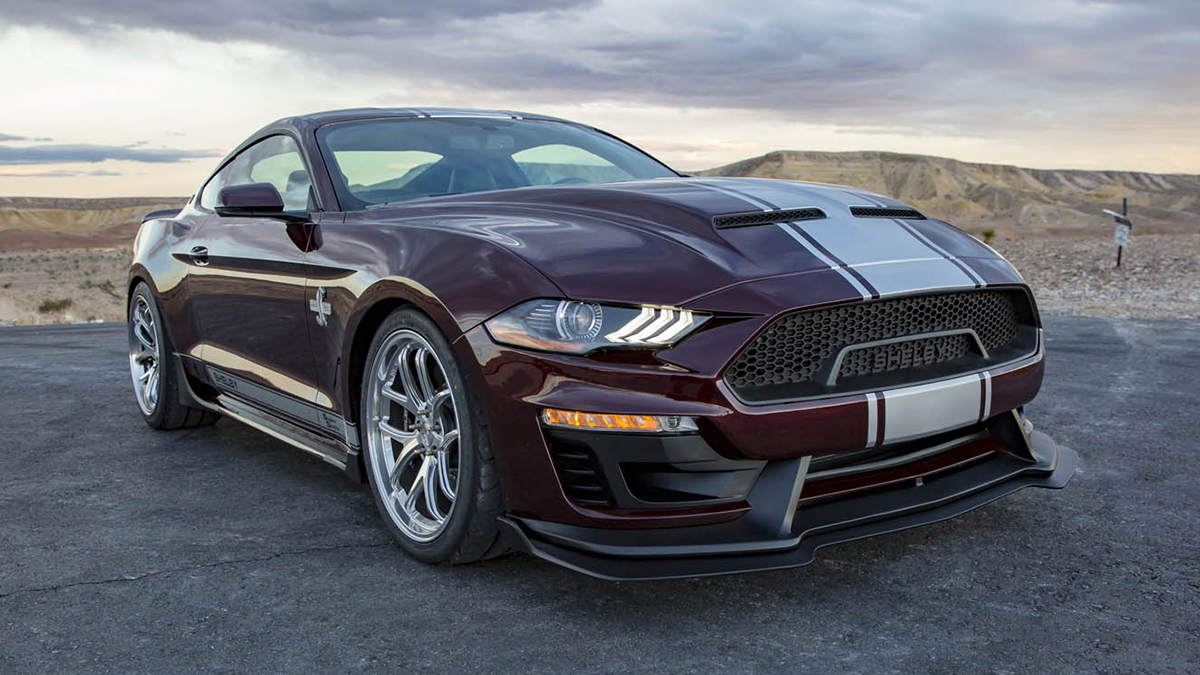 We’ll let this thing’s numbers do the talking here: 5.0-liter supercharged V8 engine with 825hp, and 0 to 100kph in just 3.5sec. This is arguably the most impressive piece of machinery launched in the local market so far this year. 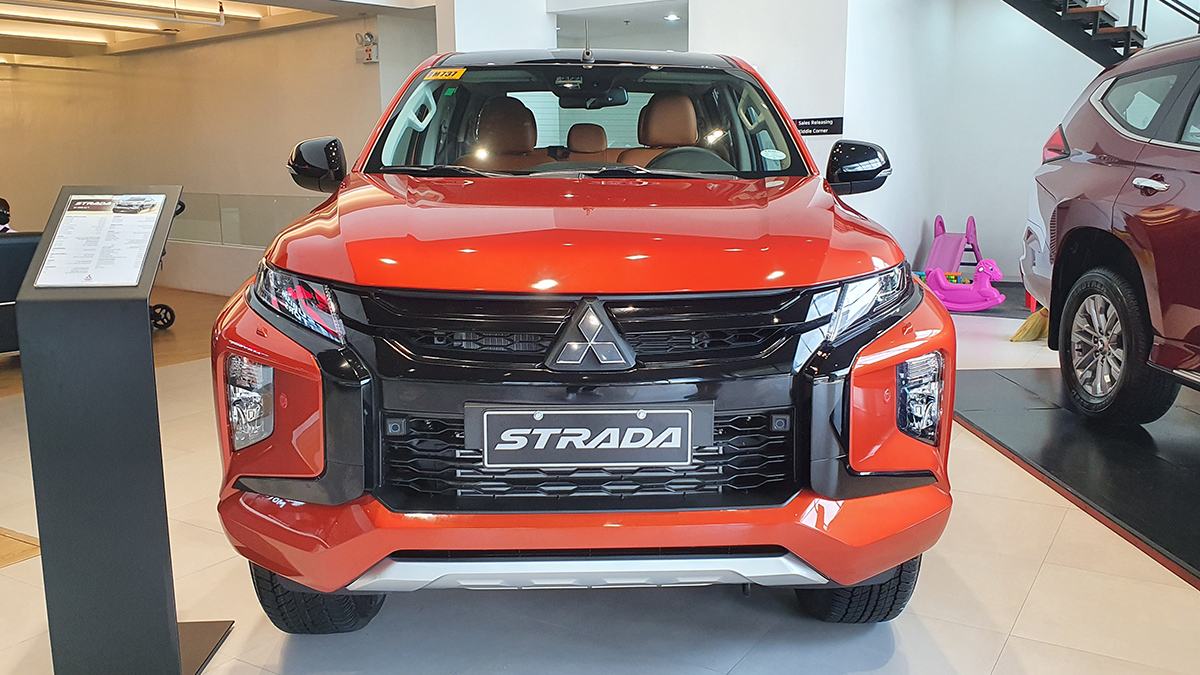 No performance upgrades here. If you’re after new visuals, though, the Strada Athlete fits the bill. This tougher-looking version of the Mitsubishi truck comes with blacked-out exterior bits, new alloy wheels, and fancier seats, among other improvements. 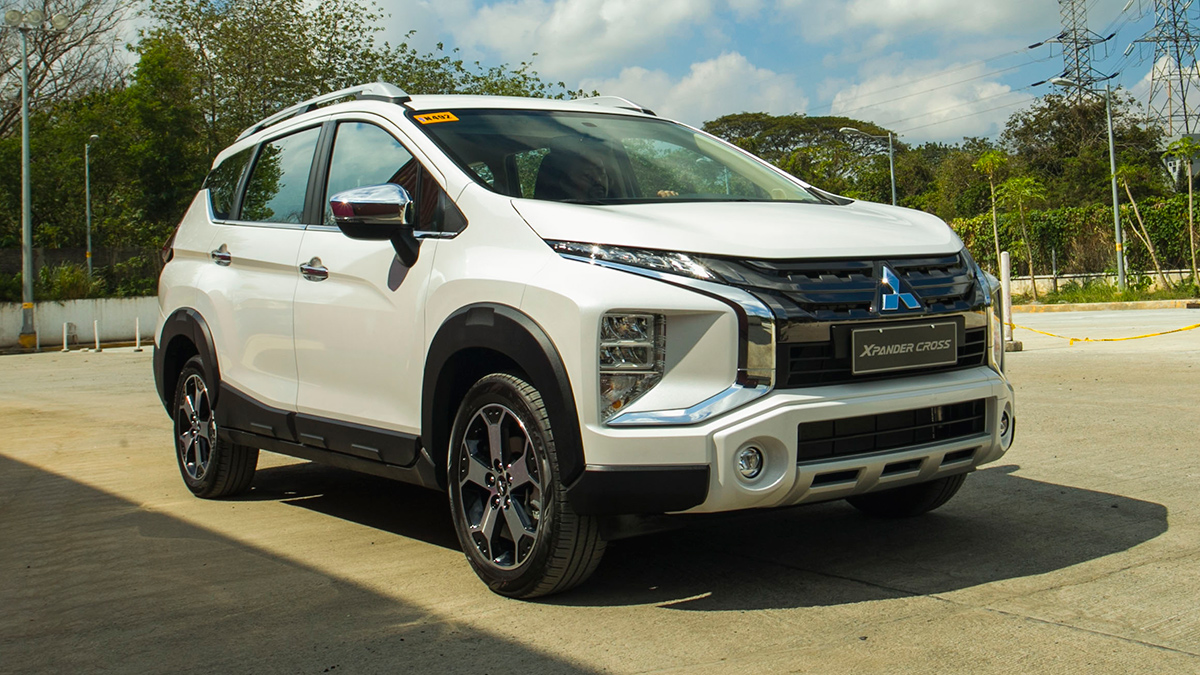 The launch of the Xpander Cross was one of the first local industry casualties of the COVID-19 pandemic. Still, the vehicle is now available with a 1.5-liter MIVEC DOHC engine (103hp and 141Nm of torque) and a P1,255,000 price tag. 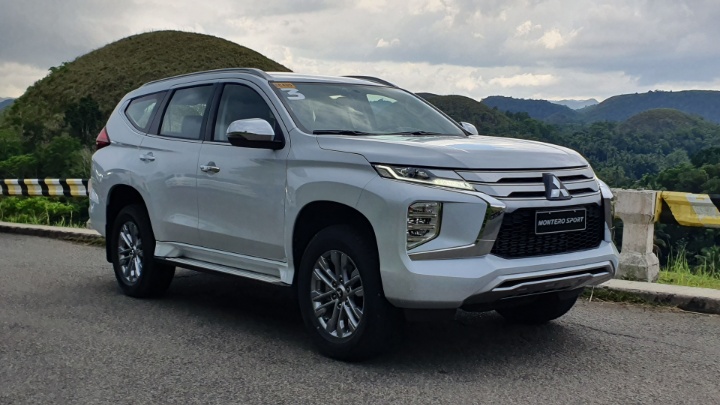 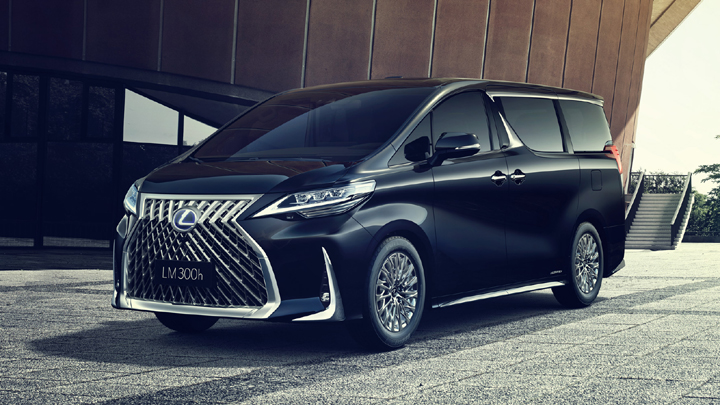 The Lexus LM is arguable the plushest vehicle of its kind in the entire country. It packs a 3.5-liter V6 engine with 296hp and 361Nm. If you had the money, would you splurge the P5,408,000 to own this hotel room on wheels? 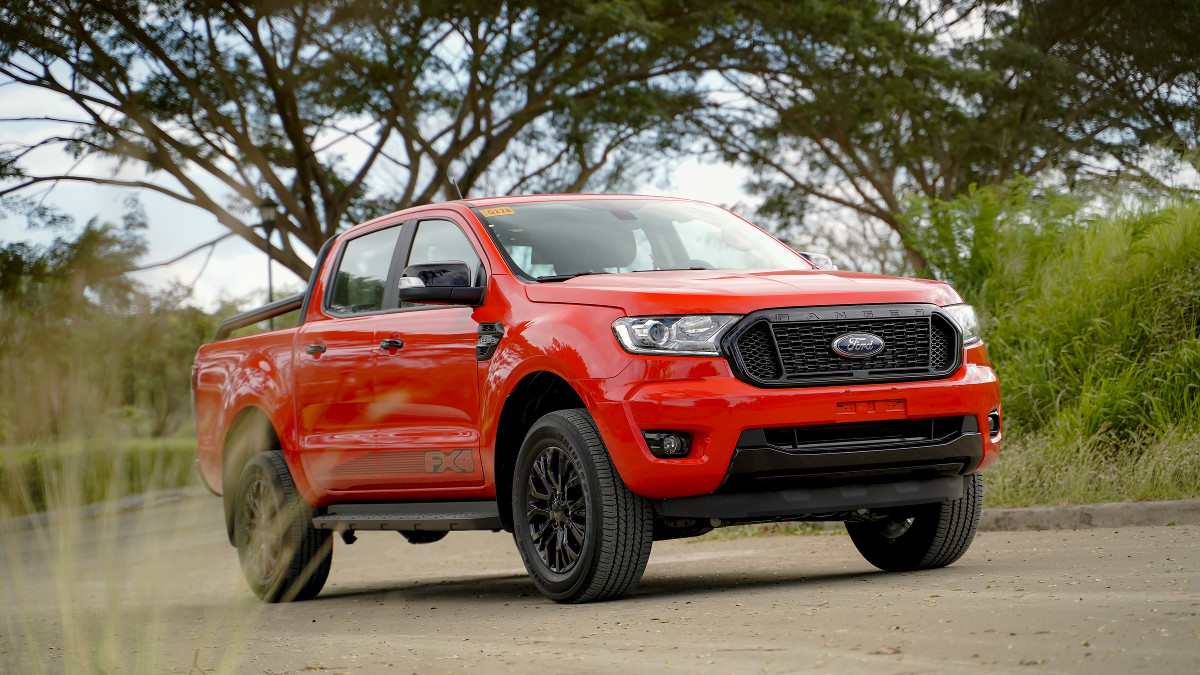 Ford Philippines brought back the Ranger FX4 early this year, flaunting a host of aesthetic improvements meant to give the pickup truck a burlier and sportier appearance. Add-ons include blacked-out alloy wheels and a new front grille. 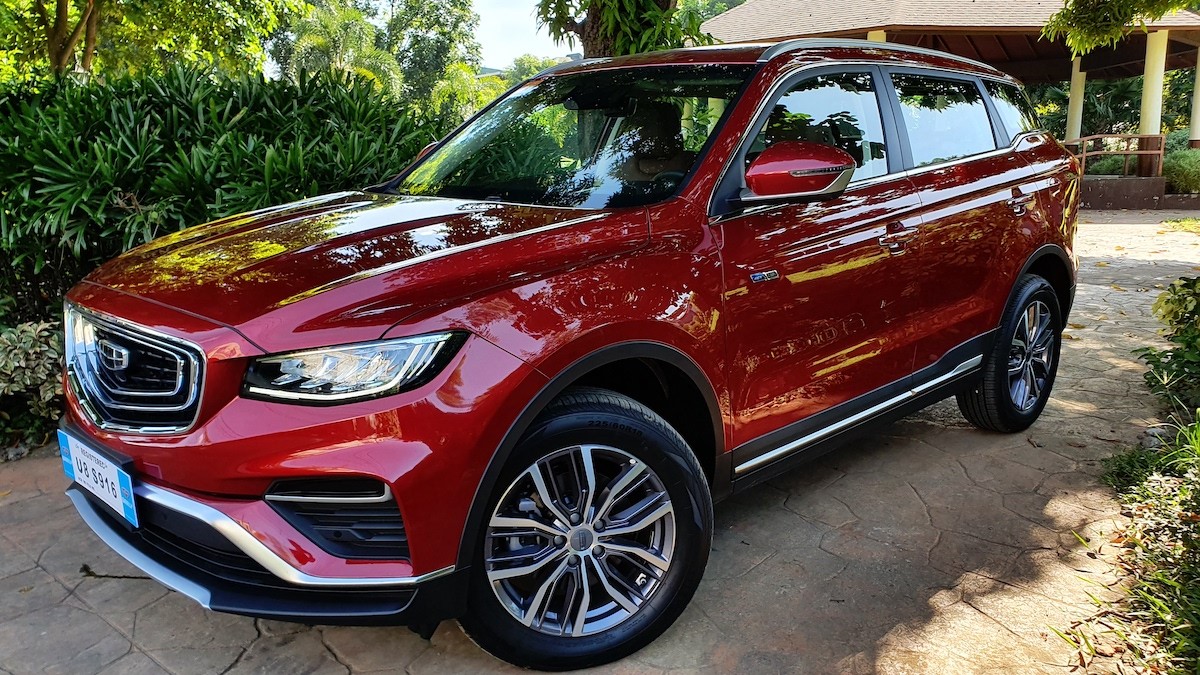 Is the Geely Azkarra the best value-for-money proposition in its price range?
View other articles about:
Read the Story →
This article originally appeared on Topgear.com. Minor edits have been made by the TopGear.com.ph editors.
Share:
Retake this Poll
Quiz Results
Share:
Take this Quiz Again
TGP Rating:
/20