Chris Harris isn’t too impressed with the Ferrari SF90 Stradale

It’s a fact that the Ferrari SF90 Stradale is incredibly fast. It just set a lap record at the Top Gear test track, remember? Outright speed, though, isn’t always what people look for in a supercar. That’s why the SF90 isn’t necessarily everybody’s cup of tea.

Add that to the fact that this is Ferrari’s first full hybrid production car, and we all know how purists absolutely love to roll their eyes when carmakers try to change things up. Case in point, the Ford Mustang Mach-E. But we digress.

Now, if you feel this way, get this: Top Gear’s Chris Harris shares your sentiments as well. He recently got to chat with Jack Rix to share his opinion on Ferrari’s first hybrid production car. As always, Harris was brutally honest.

By brutally honest, we mean it. The guy was asked if he had at least warmed up to the SF90 a bit after finally having driven it, and he responded with a simple, unadulterated “no.”

While he did mention which aspects of the SF90 was impressive as he broke things down further, Harris ended up discussing more of his gripes about the Italian supercar. He also compared the SF90 to the F8 Tributo, saying how much better driving the latter felt.

Clearly, Harris isn’t too keen on the SF90 Stradale. And during the interview, he stated what kind of car he wanted to see from Ferrari: “Right now, what I want is 500 horsepower, 950 kilograms, a manual gearbox, and maybe a little bit of electricity to get me through town quietly and start up quietly in front of my neighbors,” he said.

Anyway, we suggest you watch Harris and Rix’s quick chat yourself. Click play on the brief clip below, and enjoy. 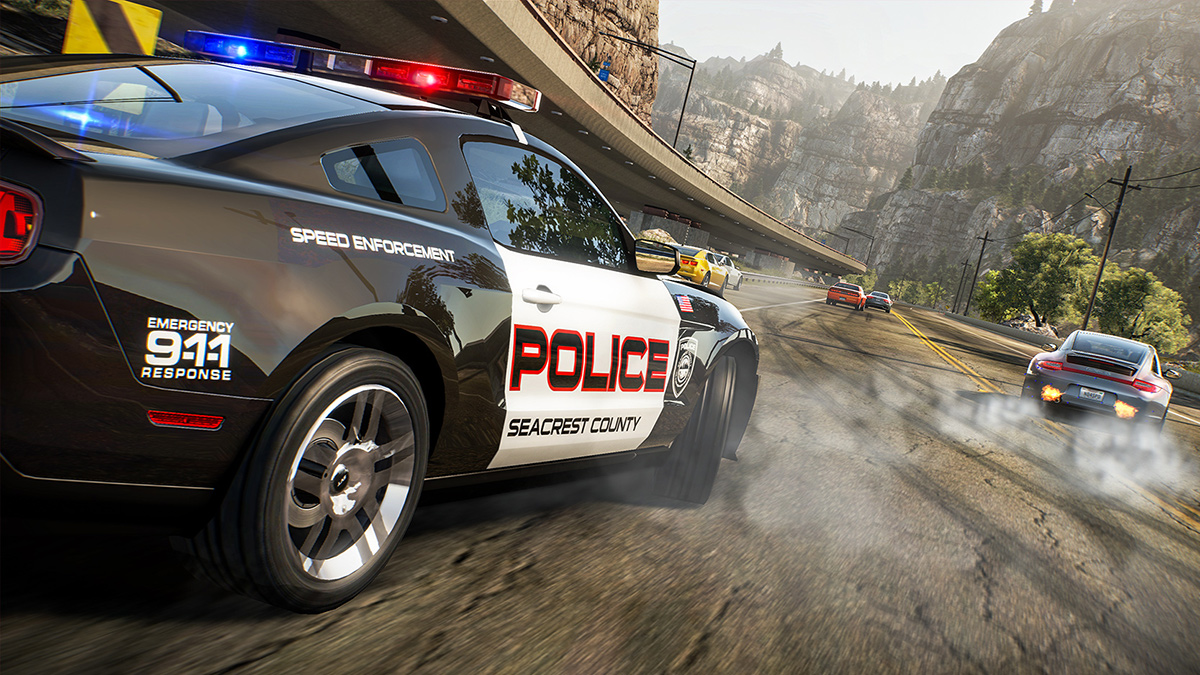 ‘Need for Speed: Hot Pursuit’ is getting remastered
View other articles about:
Recommended Videos
Read the Story →
This article originally appeared on Topgear.com. Minor edits have been made by the TopGear.com.ph editors.
Share:
Retake this Poll
Quiz Results
Share:
Take this Quiz Again
TGP Rating:
/20