Ex-Ferrari car designer on how ‘GTA’ creates cars: “Pray like hell that you don’t get sued”

Sums it up pretty nicely
by Drei Laurel | Oct 11, 2021
CAR BRANDS IN THIS ARTICLE

It isn’t uncommon to come across a car in a video game and think ‘Boy, this thing sure does looks familiar.’ Many developers do, after all, take inspiration for their in-game rides from vehicles sold in real life.

If you’re a fan of the Grand Theft Auto video game franchise, then we’re sure you can relate. GTA isn’t very subtle about what real-life models it imitates, and ex-Ferrari designer Frank Stephenson sums up the series’ design philosophy in a short video on his official YouTube channel.

“If you don’t know the GTA philosophy, it’s basically take two cars, mash them together, and pray like hell that you don’t get sued,” Stephenson said.

Yeah, that sums it up perfectly. Fine examples of this approach include the Obey 9F (Audi R8), the Infernus (Lamborghini Diablo), and the Coil Raiden (Tesla Model S).

In the video Stephenson proceeds to sketch, design, and render his own GTA vehicle made up of several real-life cars. The end result is the ‘Frankenstein’—a hodge-podge that’s part Ford Escort Cosworth, Ferrari FXX, Maserati MC12, McLaren P1, and Ferrari F430.

“But then I thought, why just stop at two? Why not three, why not four, why not six? And then I thought, what would that look like? What would it feel like to see my life’s work all mashed up into one singular vehicle. And then, the name hit me: Frankenstein.”

Frankly, Rockstar Games should just consider outright hiring Stephenson if it’s going to keep sticking to this formula. Think the company will ever get sued for doing this? Let us know in the comments. 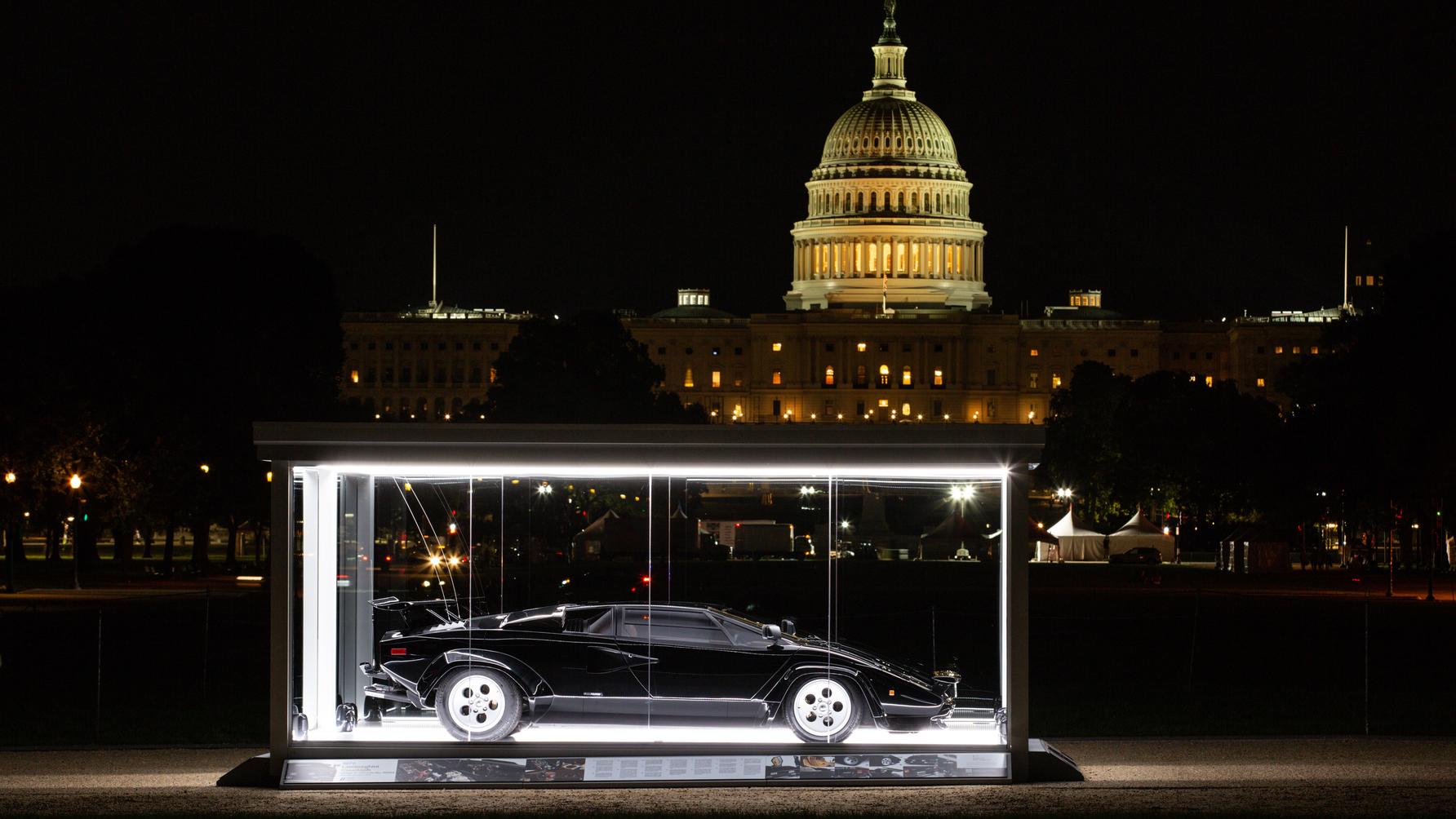 That Lambo Countach in ‘The Cannonball Run’ now resides in the Library of Congress
View other articles about:
Read the Story →
This article originally appeared on Topgear.com. Minor edits have been made by the TopGear.com.ph editors.
Share:
Retake this Poll
Quiz Results
Share:
Take this Quiz Again
TGP Rating:
/20