This is what you call a legacy
Apr 4, 2020
CAR BRANDS IN THIS ARTICLE 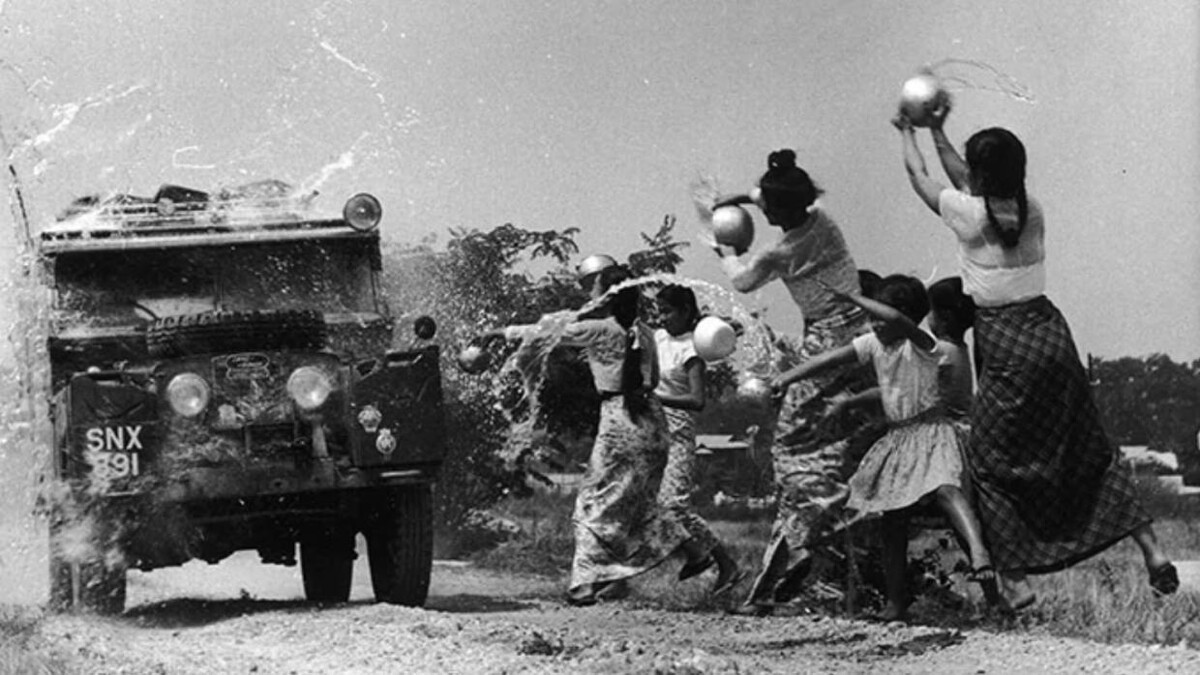 A pair of Series 1 Land Rovers were plucked straight from the production line—with a few mods, naturally—to transport six Oxford and Cambridge Uni students from London to Singapore.

Yep, elbows very much in for this one—the desert between Damascus and Baghdad alone took 14 hours in quite hot temperatures. Upon reaching the ‘Ledo’ road between Burma and India, the crew had to keep an eye out for thieves and...headhunters. Not manic ad executives, but actual headhunters. Yikes. 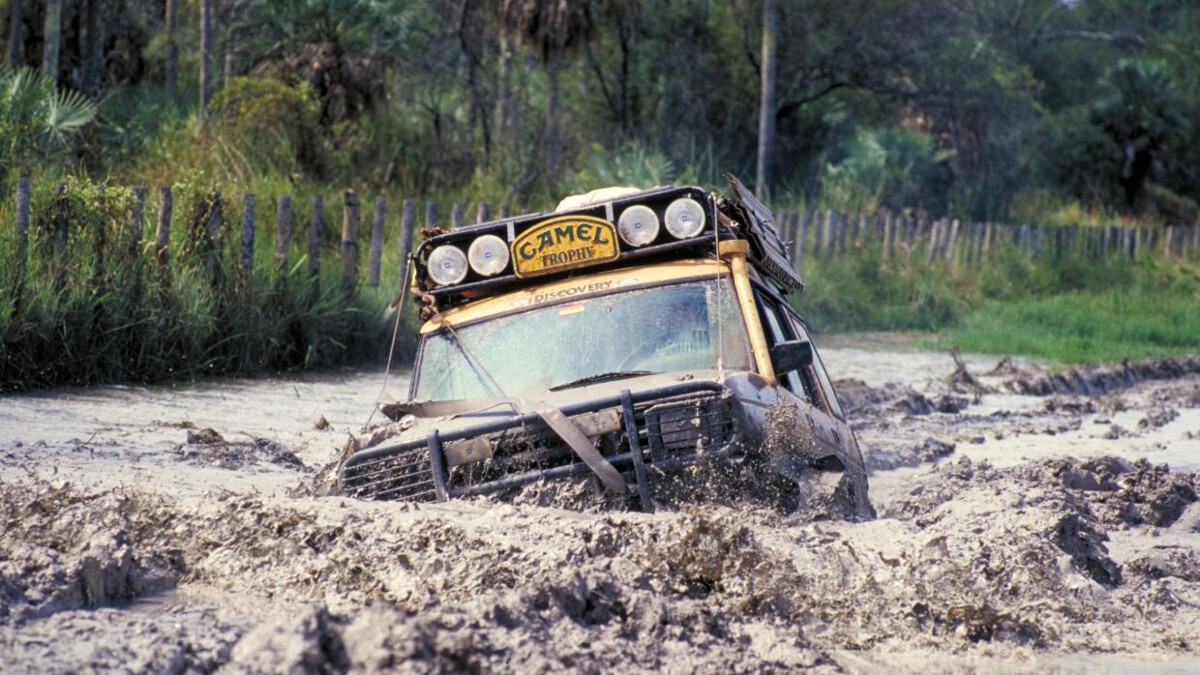 The first-gen Disco took on over 1,600km through the USSR as part of the Camel Trophy. And judging by that picture above, it took to it like a happy Labrador in a muddy pond. 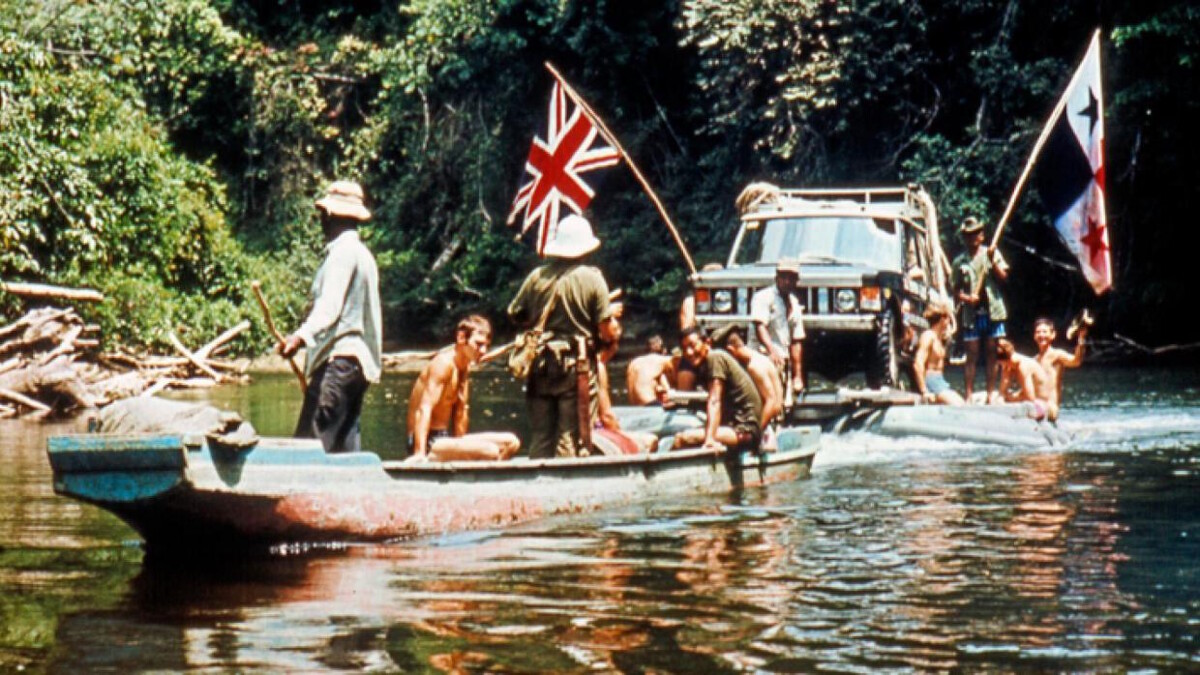 A pair of Rangies managed almost 29,000km spanning the length of America, from Alaska to Cape Horn. Indeed, it took a full 99 days to cover the Darien Gap alone. No word on how long it’d take one to traverse the treacherous and equally infamous Watford Gap. 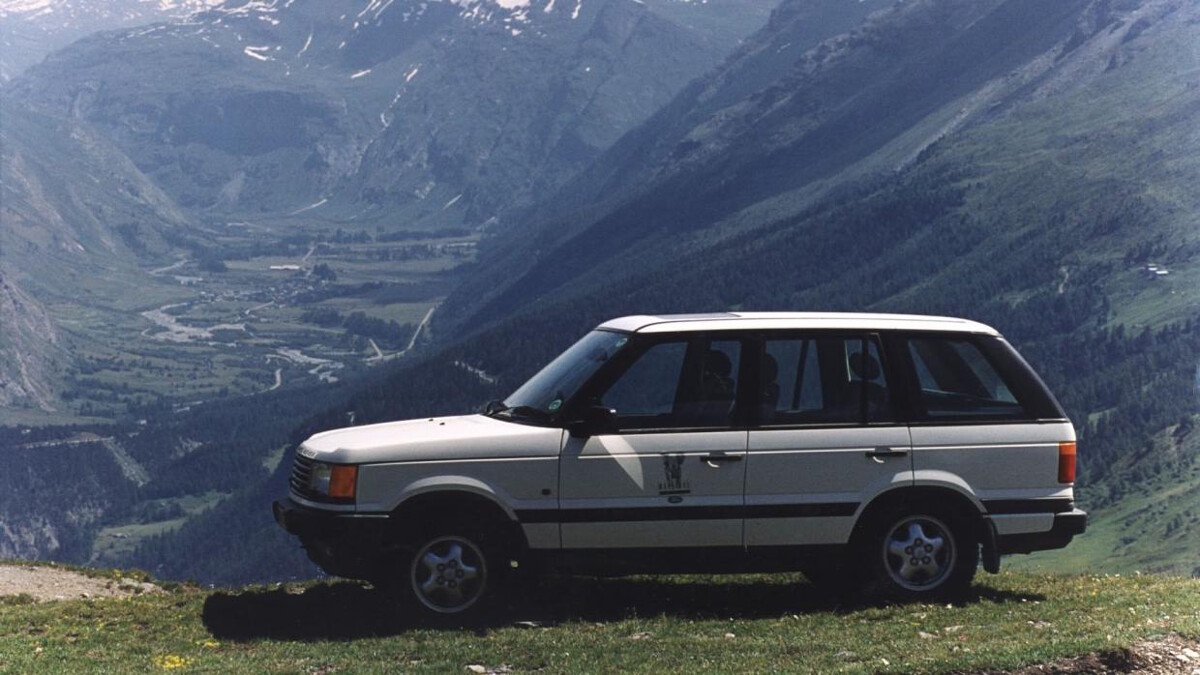 This one recreated Hannibal’s journey from France to Italy on an elephant. The second-gen Range Rover was the modern equivalent and we’re not going to make any jokes about the analogy of elephants and Range Rovers, no siree.

Especially not when said elepha—sorry, Range Rover managed climbs of more than 3,000 meters above sea level. Don’t make jokes. It won’t forget them. 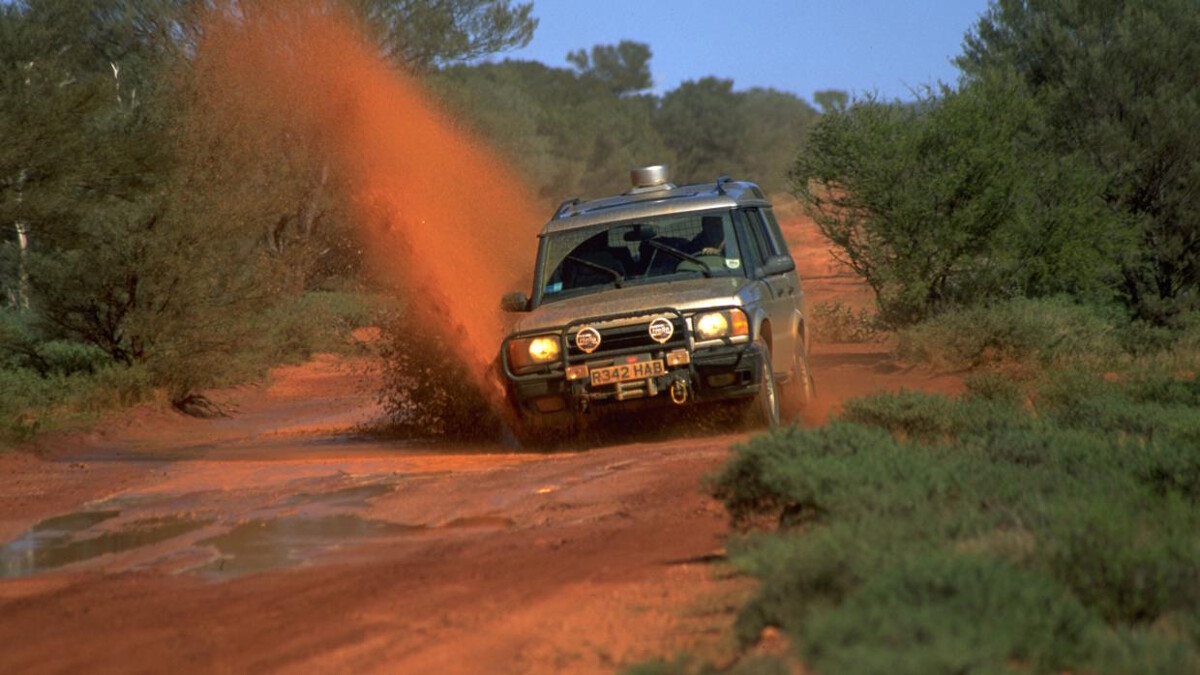 This one was a biggie, with two preproduction Discovery 2s traveling some 30,000km, taking on massive temperatures, road hazards, ‘gun-toting militia,’ and—gasp—monkeys. Monkeys! 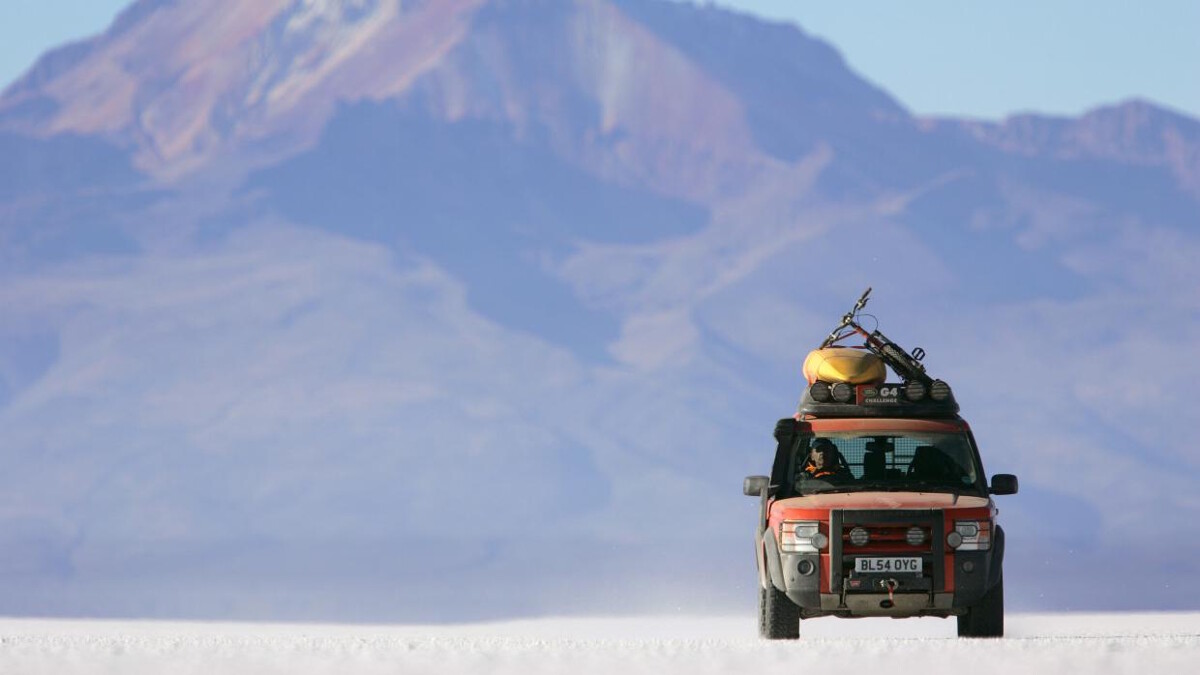 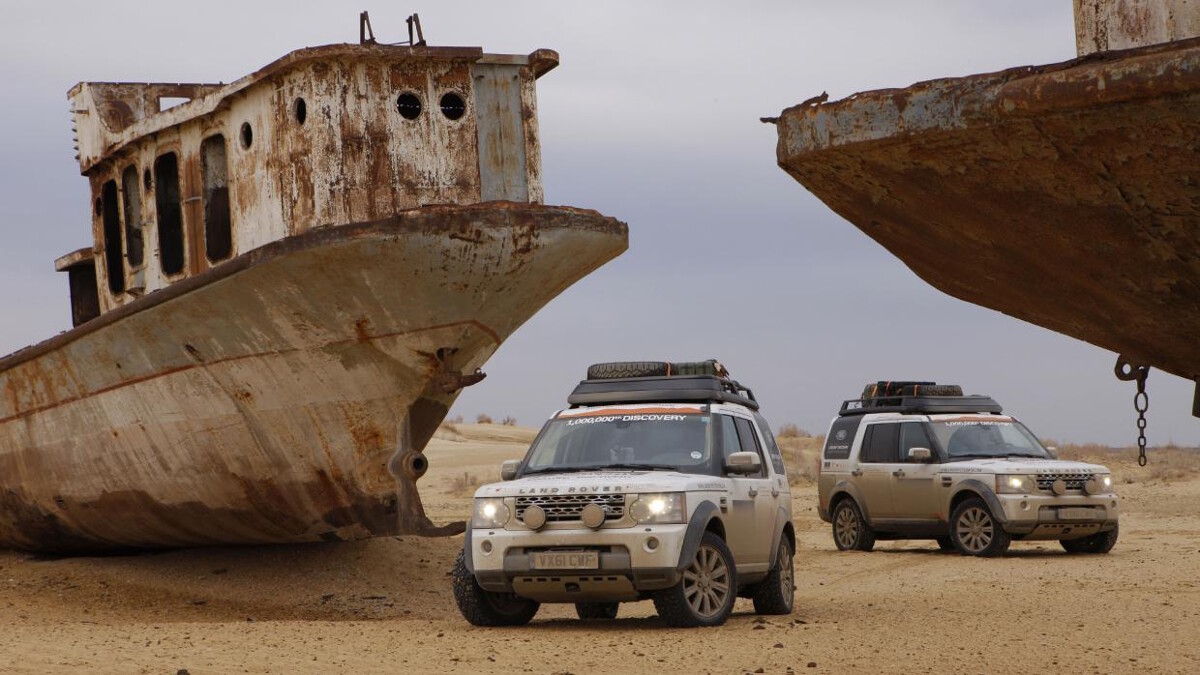 This expedition deployed the actual 1,000,000th Discovery built—a fourth-gen car—taking on around 12,900km across 50 days from Birmingham to Beijing. Unknown until now, most of those days were spent trying to navigate the Midlands’ fearsome Spaghetti Junction*.

*Not really, but it wouldn’t be surprising. 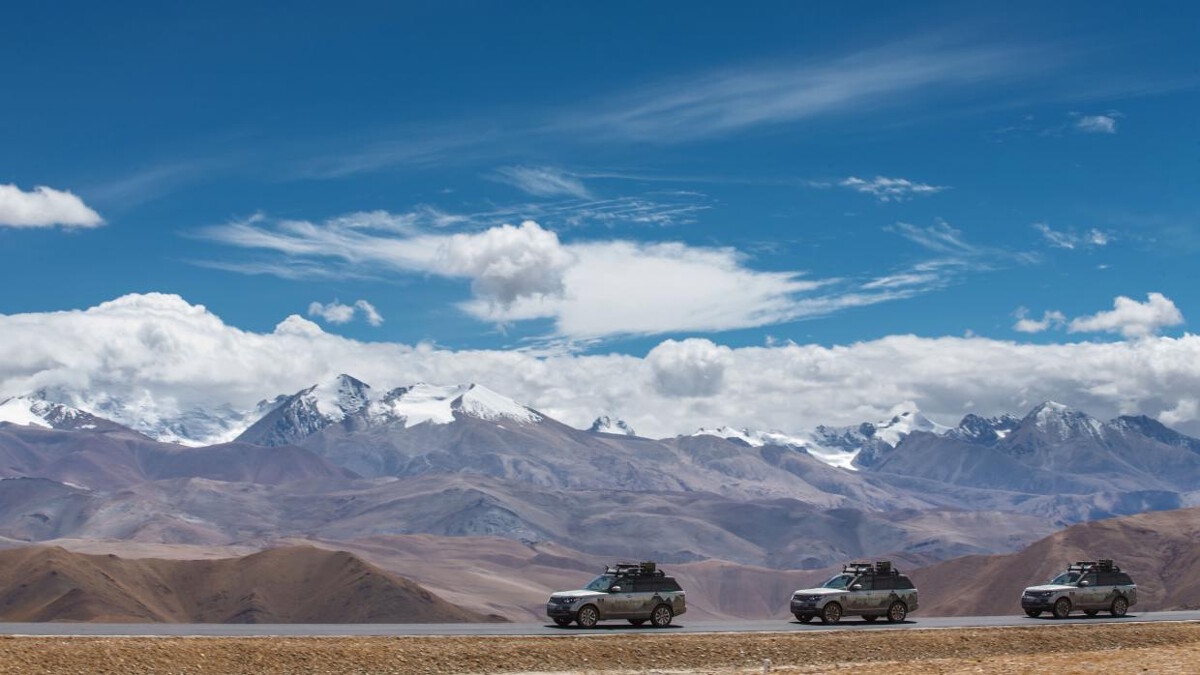 Sure, you can go to Millbrook to test out your soon-to-be-released new motor. Or you can take it 16,800km from Solihull to Mumbai. Land Rover did just that with the then-new Range Rover Hybrid, though rest assured Millbrook is still fine. We think. 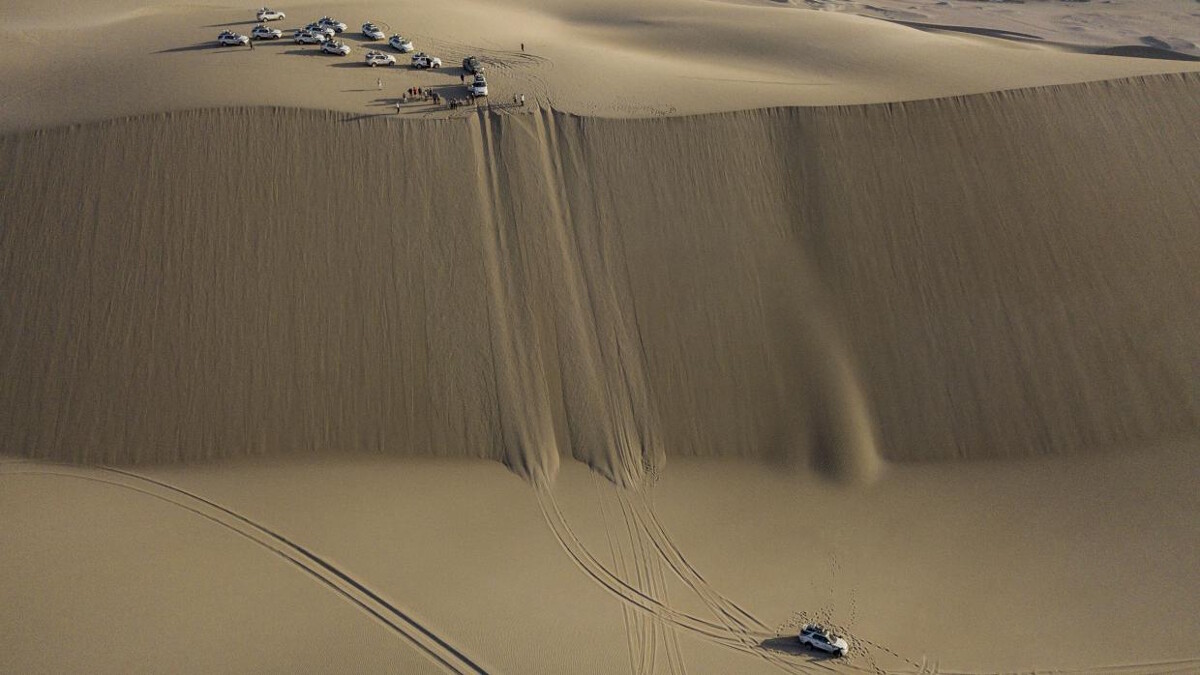 Not a bad view, eh? This one used the current Disco 5, taking on mountains, jungles, and desert. Best not to look down, one suspects. 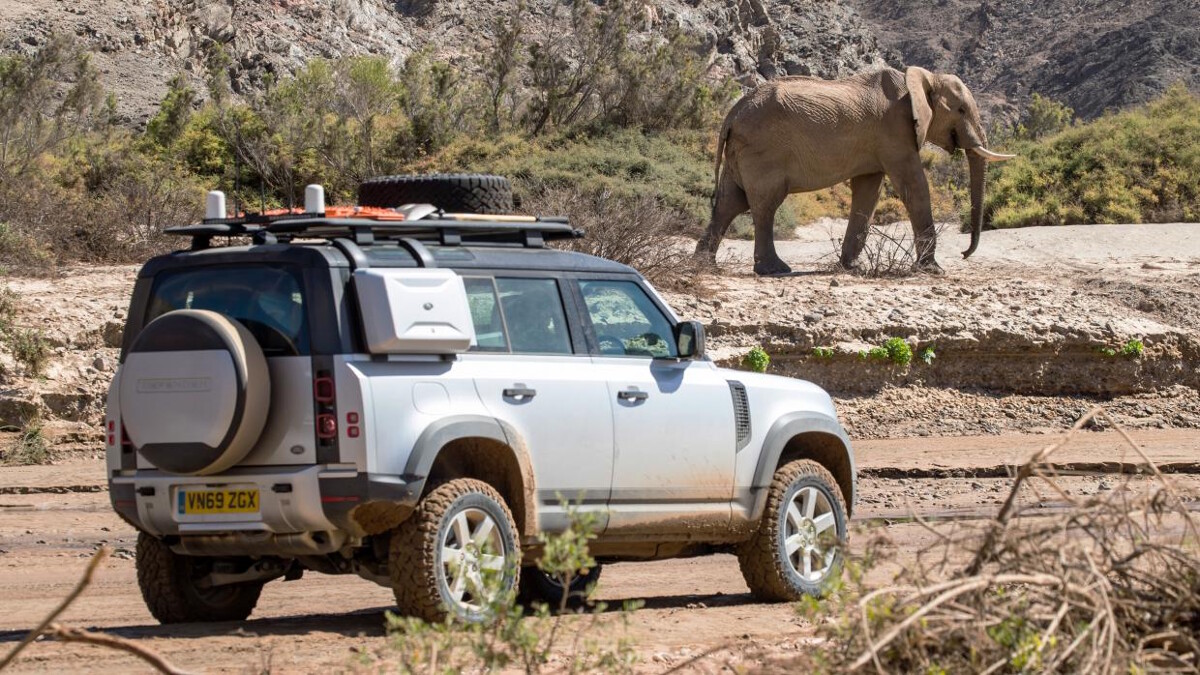 Yeah, we did this one, too. Read our review of the rather excellent new Defender, and watch the video of Top Gear’s own Namibian adventure. Also, look! An elephant! 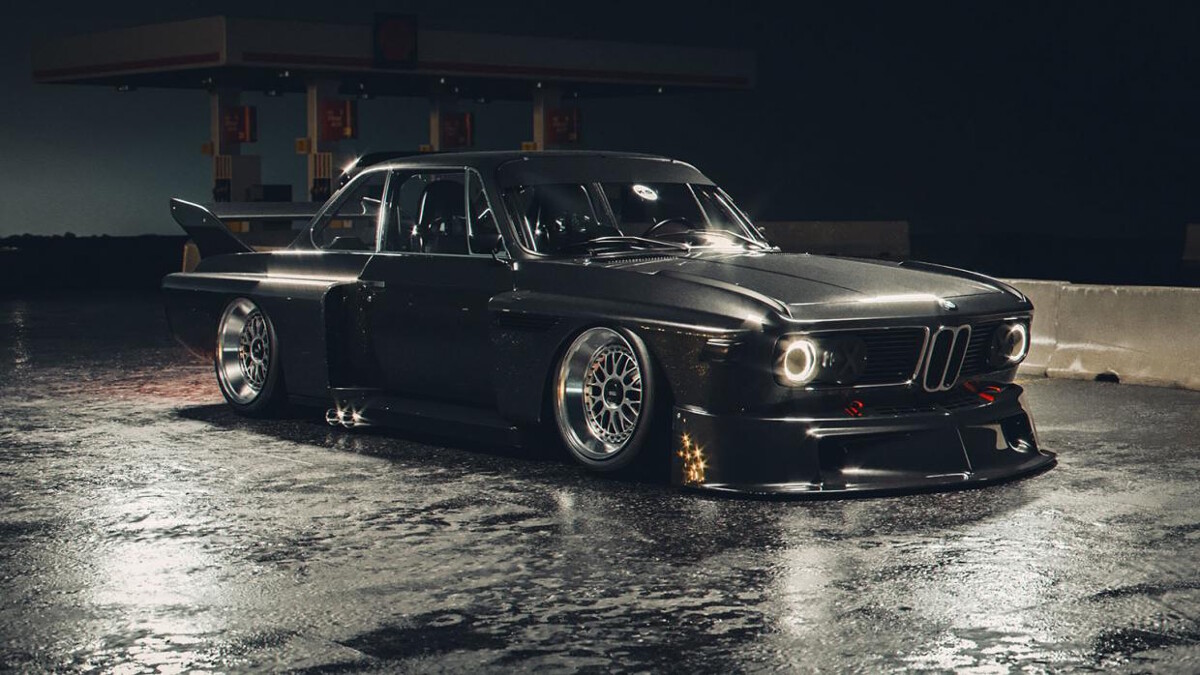 Feast your eyes on this stunning BMW 3.0 CSL render
View other articles about:
Read the Story →
This article originally appeared on Topgear.com. Minor edits have been made by the TopGear.com.ph editors.
Share:
Retake this Poll
Quiz Results
Share:
Take this Quiz Again
TGP Rating:
/20