The guy in the white helmet has his first go with Porsche’s EV
by Leandre Grecia | Feb 16, 2020
CAR BRANDS IN THIS ARTICLE

Ah, yes, the Porsche Taycan, one of the more hyped electric vehicles (EVs) launched in 2019.

But that buzz wasn’t just about its speed, its looks, its tech, nor even the questionable ‘Turbo’ in its name. The world was anticipating the arrival of the Taycan because of the Porsche badge it carries. After all, this is the German carmaker’s first all-electric performance car, and it could be a peek at what the future of supercars could look like.

But we aren’t here to talk about what cars manufacturers like Porsche will be building a decade or so from now—for another time, maybe. What we’re here for is to check out this new electric Porsche rip the asphalt around the Top Gear test track with no less than The Stig himself behind the wheel.

So, how did it do? Well, before we delve into that, here are some of the numbers in case you aren’t familiar with all the specifics. The Taycan Turbo S has a maximum output of 617hp that jumps to 751hp if you activate overboost and Launch Control. It can do 0-100kph in 2.8 seconds and has a listed top speed of 260kph. With those numbers, you can probably expect the Taycan to tear through the track with ease. Spoiler alert: It did.

While it didn’t crack the top 10 in the list of fastest power laps around the TG track, it came pretty close to it. The Stig and the Taycan completed the run in 1 minute and 17.6 seconds (1:17.6) which is right around Mercedes-Benz AMG GT and Koenigsegg CCX territory. Not bad for Porsche’s first EV, we’d say. If you haven’t seen it yet, check out video above for some actual in-cabin footage.

What say you? Do you think The Stig should take the Taycan to a bigger track? 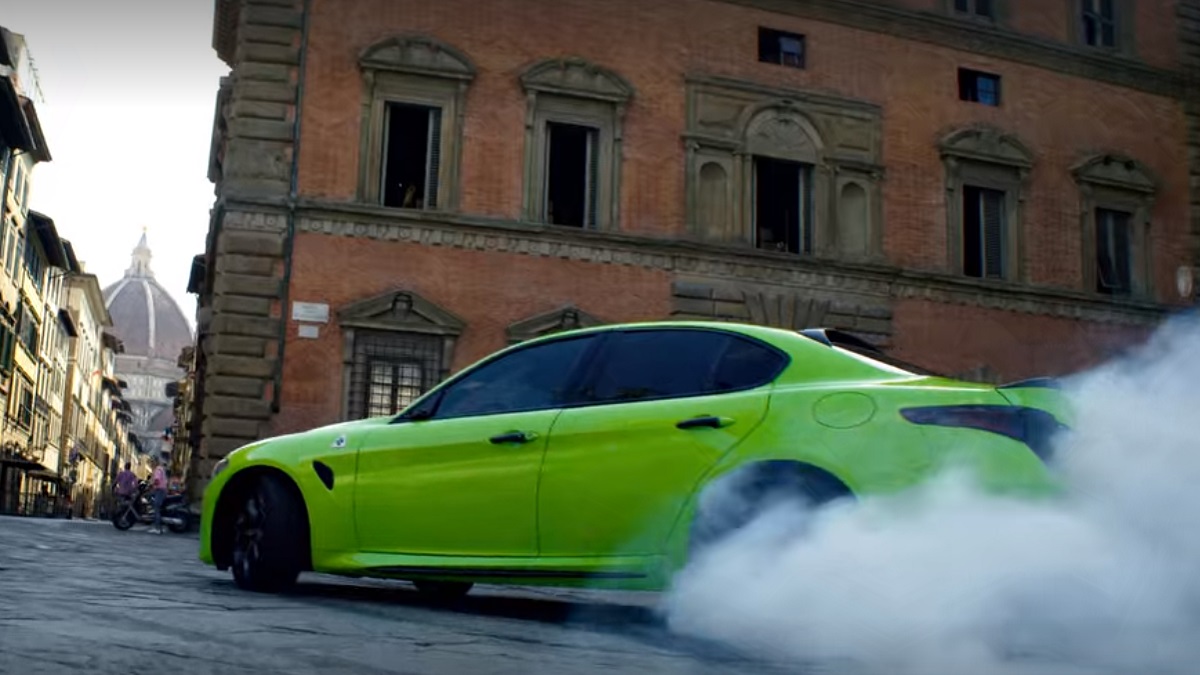 You need to watch the first 20 minutes of Netflix’s ‘6 Underground’
View other articles about:
Recommended Videos
Read the Story →
This article originally appeared on Topgear.com. Minor edits have been made by the TopGear.com.ph editors.
Share:
Retake this Poll
Quiz Results
Share:
Take this Quiz Again
TGP Rating:
/20