So, the all-new Toyota Land Cruiser is set to be unveiled—pretty big news considering we’ve been waiting forever for this news. It’s not the only news regarding Land Cruiser name, though.

Over in Japan, the carmaker is celebrating the Land Cruiser’s 70th birthday with a special-edition anniversary release of the Land Cruiser Prado. Alterations are pretty subtle and all purely aesthetic (no mention of changes to the 2.8-liter diesel or 2.7-liter gasoline), but hey, more Land Cruiser news! 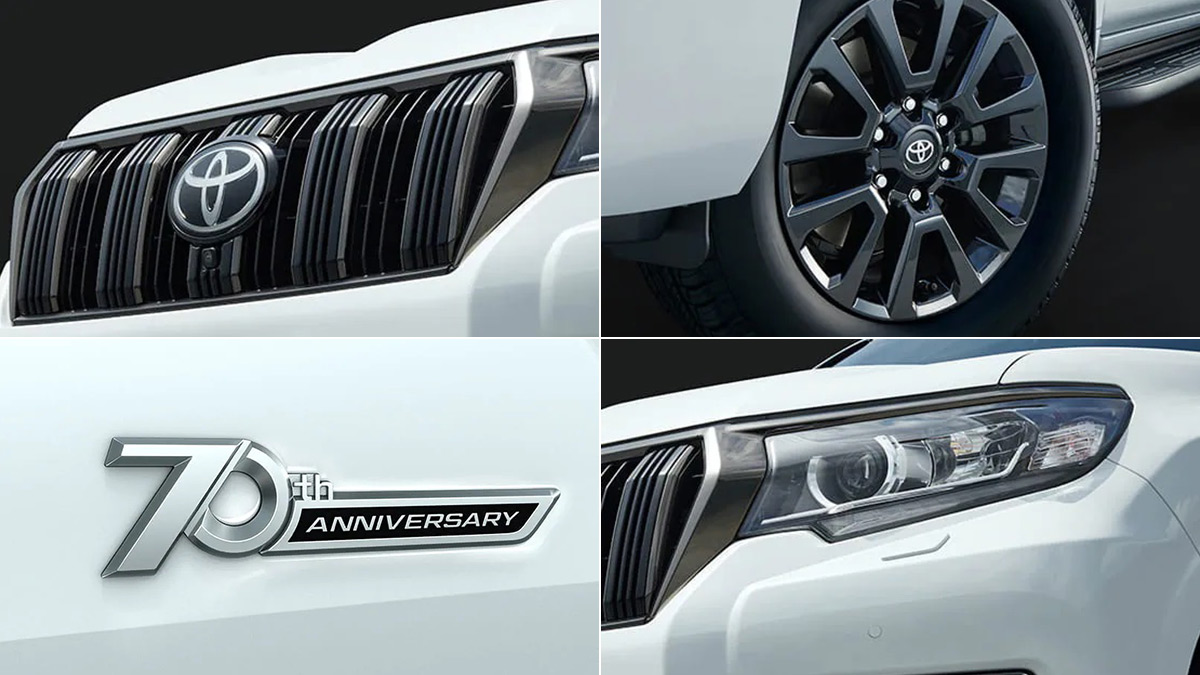 It’s tempting to pair these enhancements with a black paint job, but they contrast so nicely with white that it’s hard to argue with opting for a cleaner appearance. Inside, you’ll still find plenty of leather bits and a relatively rugged design. Toyota is also throwing in some special floor mats with ‘70th Anniversary’ embroidery, too. 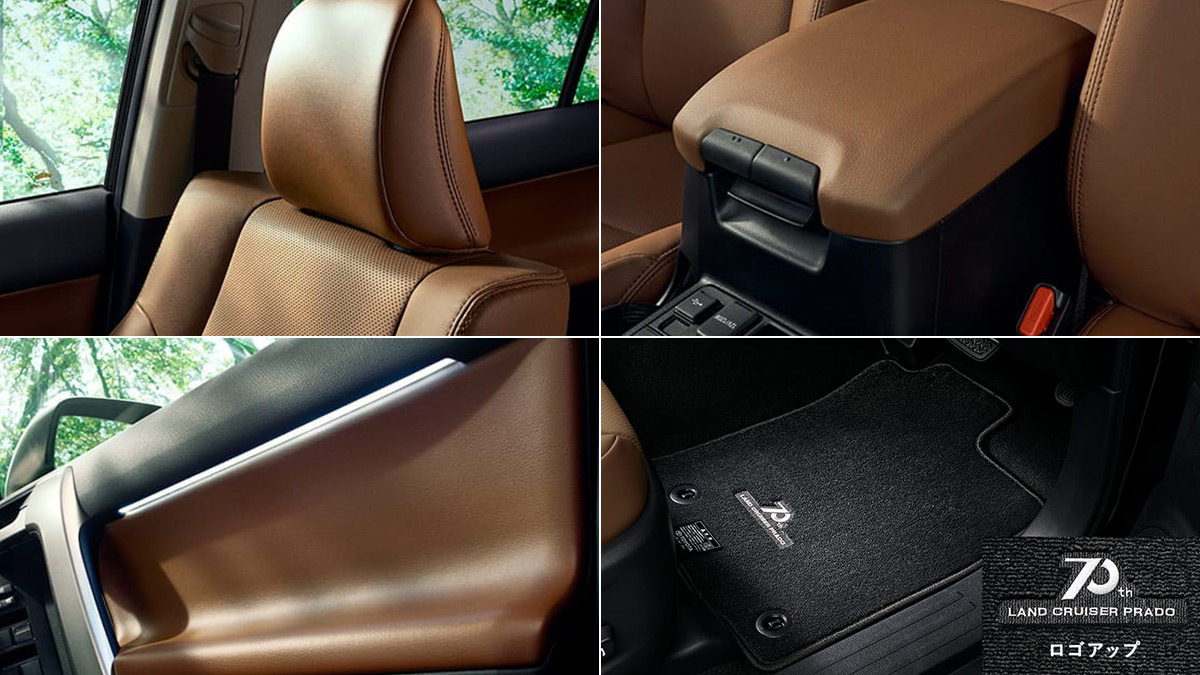 This is definitely a neat release, but if you have to money to throw at this, you’ll probably want to wait for the all-new Land Cruiser LC300 to be revealed before pulling the trigger. Unless, of course, you just love the Prado this much. 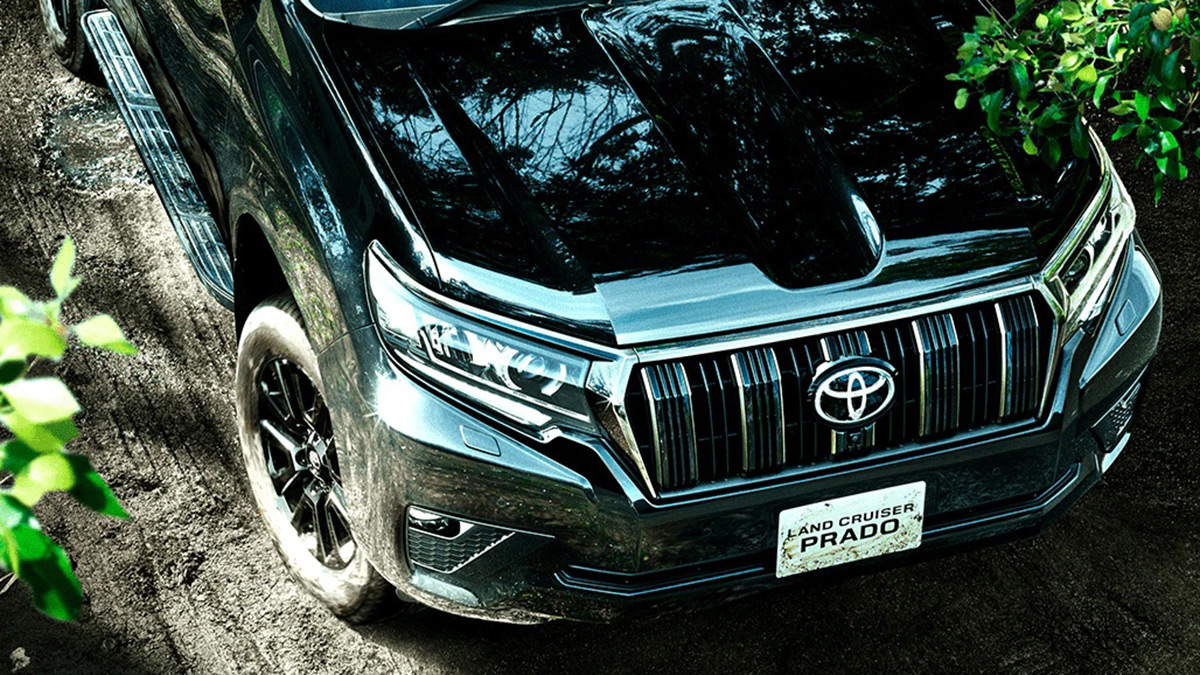 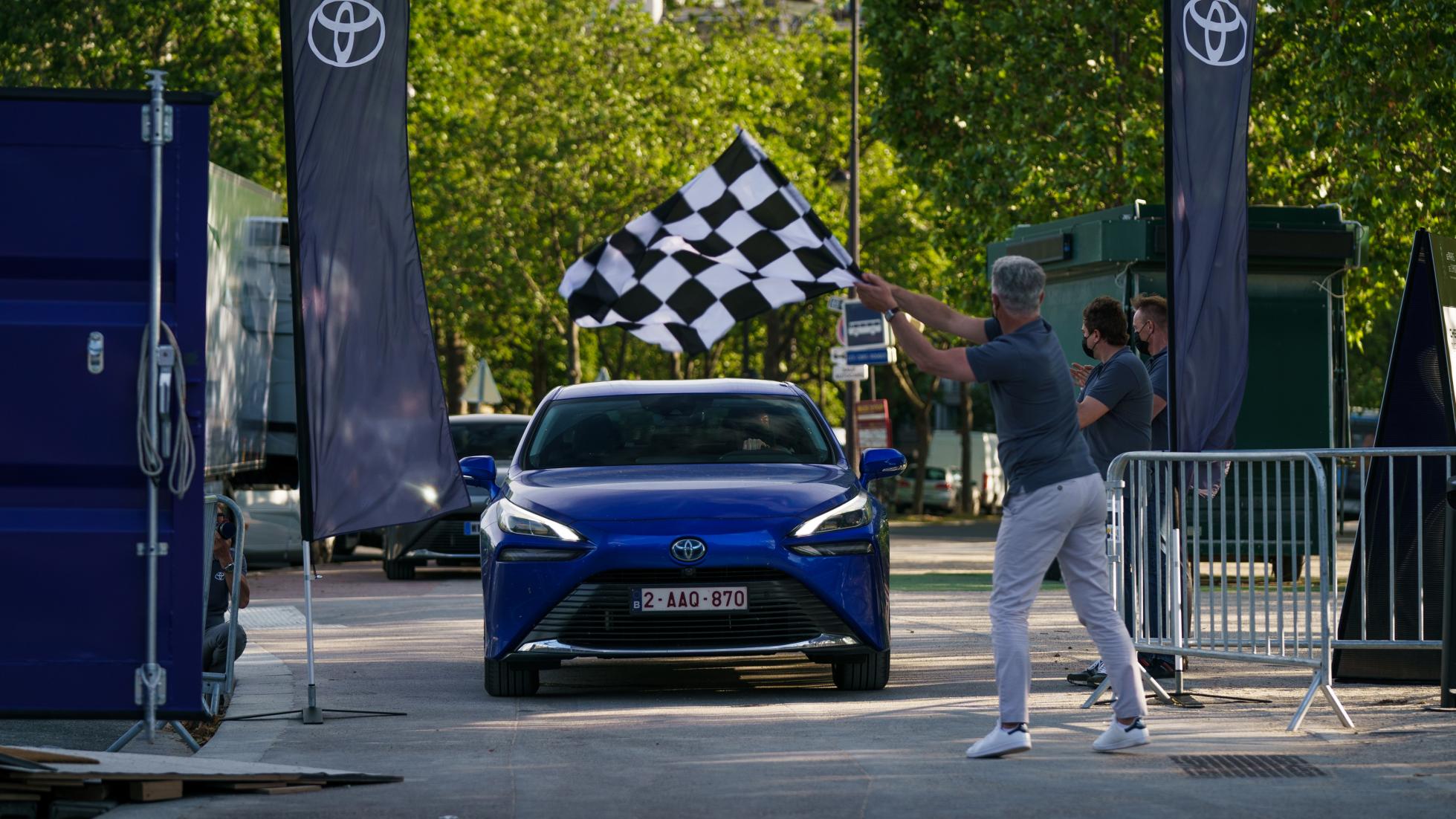 Toyota just drove the Mirai for 1,003km on one 5.6kg hydrogen tank
View other articles about:
Read the Story →
This article originally appeared on Topgear.com. Minor edits have been made by the TopGear.com.ph editors.
Share:
Retake this Poll
Quiz Results
Share:
Take this Quiz Again
TGP Rating:
/20