Toyota has endowed the Corolla Cross hybrid with 197hp

Is the local Toyota Corolla Cross hybrid a cleaner alternative to its gasoline-powered competitors? Sure. But with a humble 120hp on tap, it isn’t exactly blowing many other crossovers away when it comes to numbers.

Over in Europe, this isn’t an issue. The Japanese car manufacturer has stuffed the Corolla Cross for that market with a more powerful version of its fifth-generation hybrid system and a new battery pack. 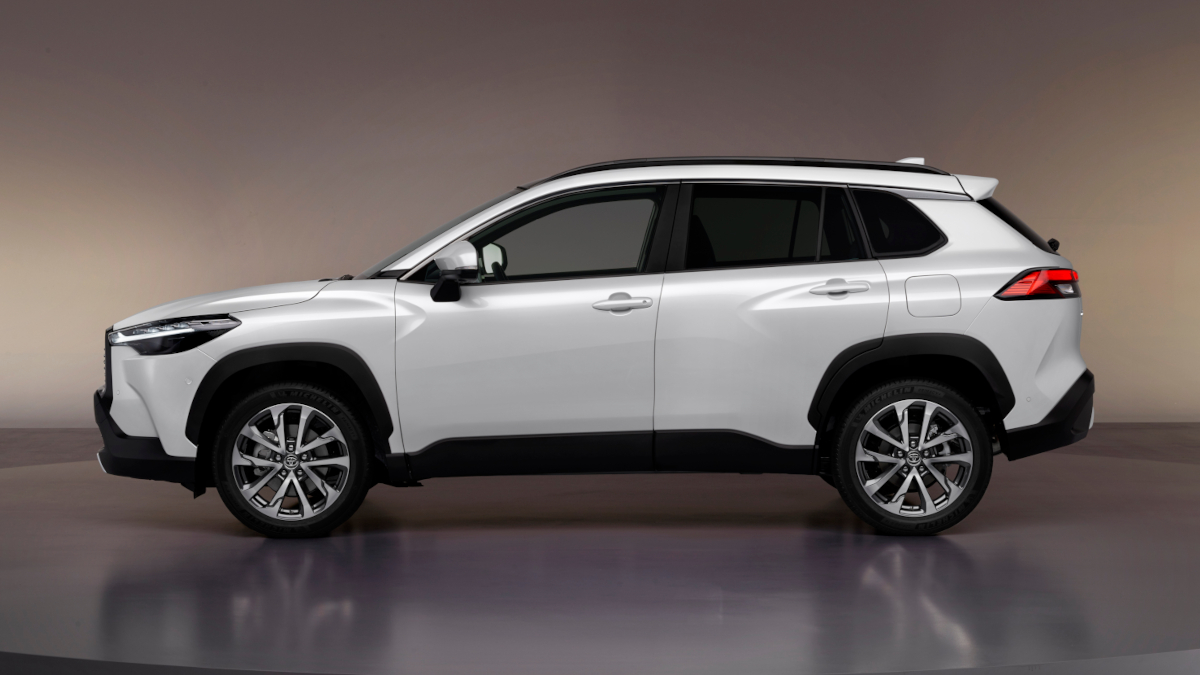 Available for both front- and all-wheel-drive Corolla Cross units, the setup features a 2.0-liter hybrid powertrain and is capable of up to 197hp and a 0-100kph time of just 8.1sec. AWD units also get a new 30.6kw rear electric motor, and the vehicle’s new lithium-ion battery is supposedly 40% lighter than in previous-generation hybrids.

Toyota claims this version of the Corolla Cross boasts better engine response and efficiency. Also worth noting is that the European market gets a massive 10.5-inch touchscreen infotainment display with Apple CarPlay and Android Auto compatibility to go along with a 12.3-inch digital instrument cluster.

Oh, and remember Toyota T-Mate? You know, the brand’s rebranded safety suite. The Euro-spec Corolla Cross gets it, too. Included in this package are features like emergency driving stop system, full-speed range adaptive cruise control, and lane-trace and road-sign assist.

It’s a bummer we don’t get this, but hey, at least Asia is home to a Gazoo Racing version, right? 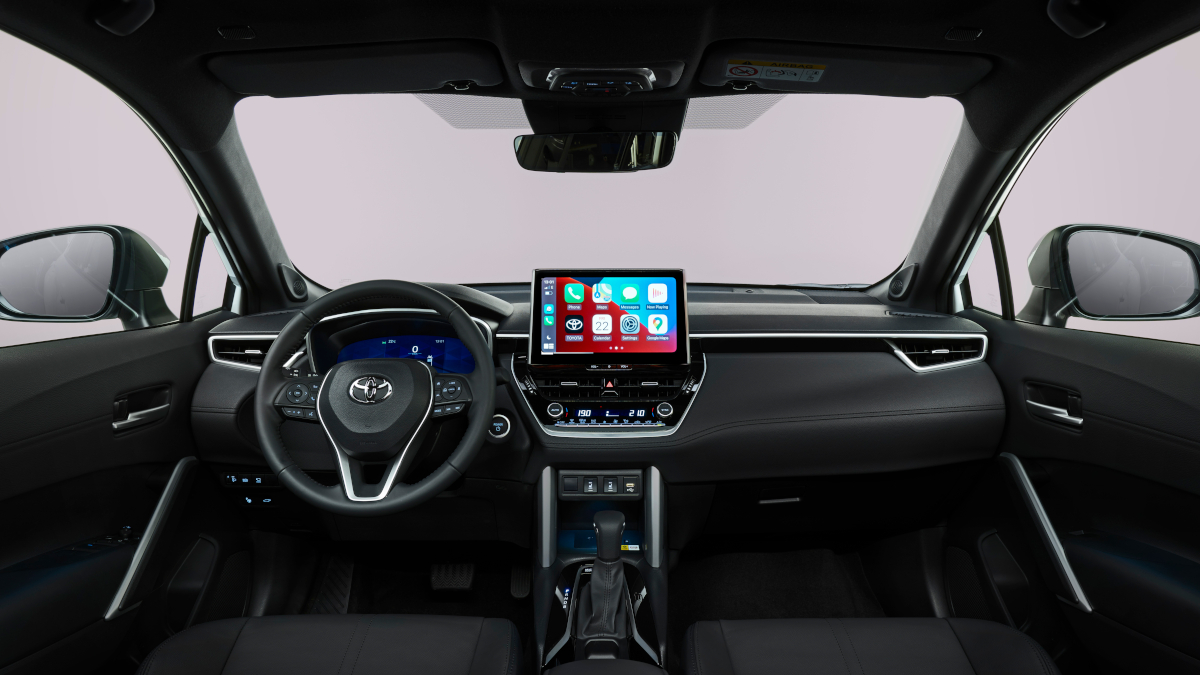 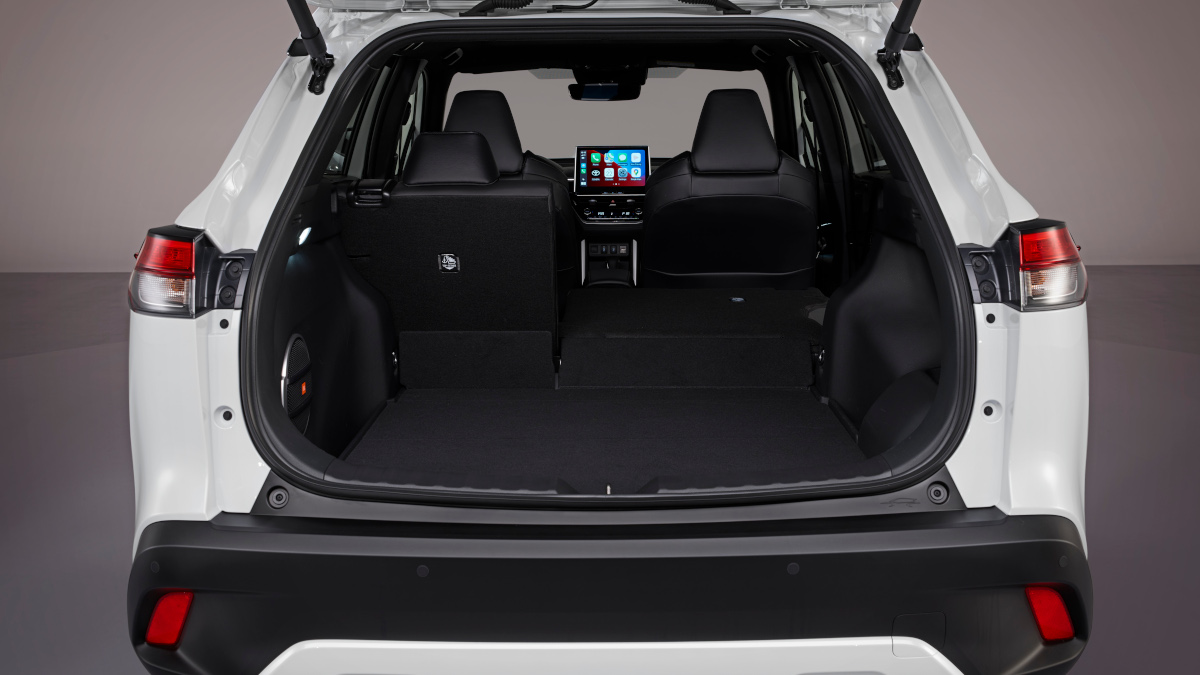 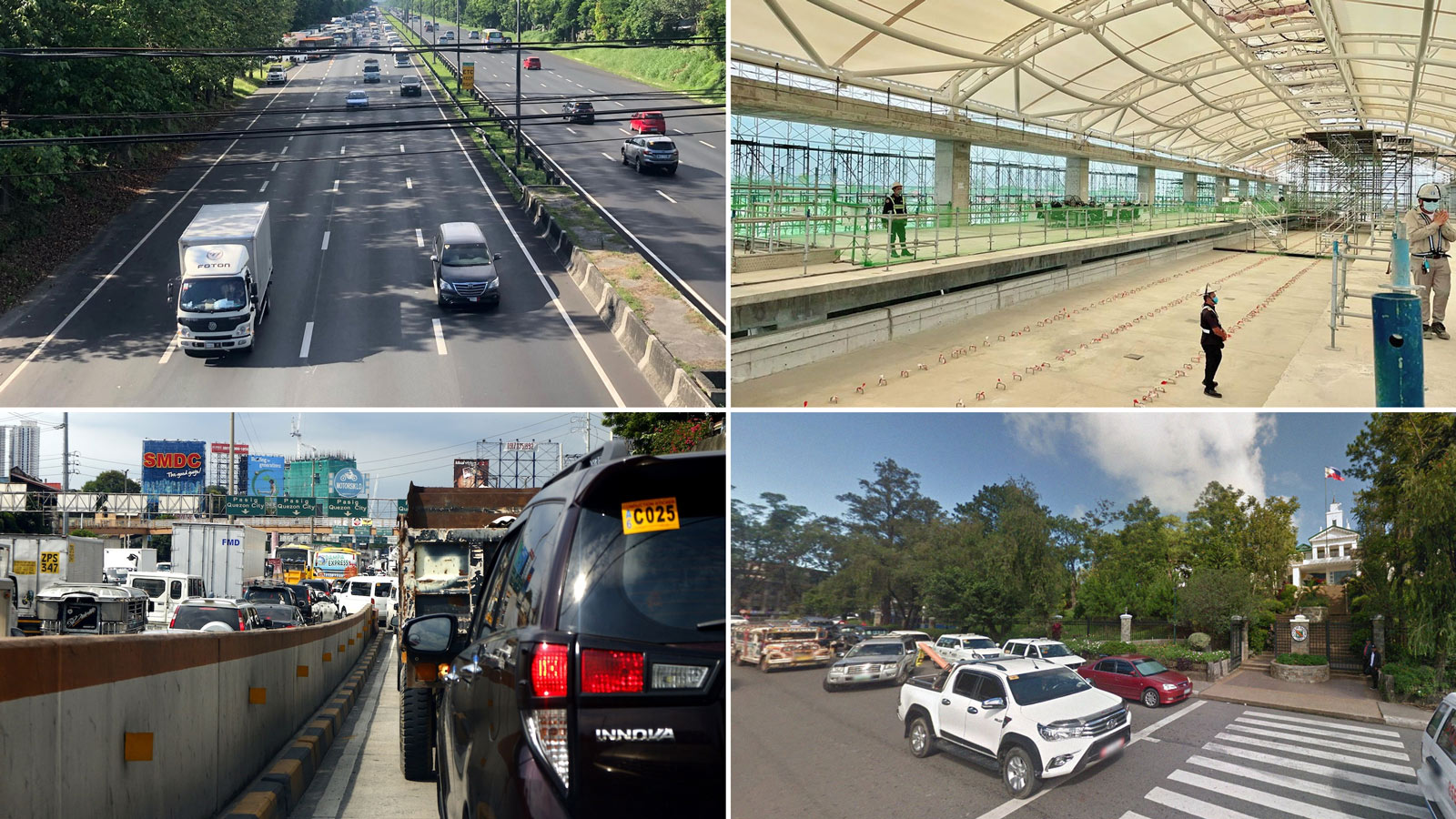