Late last month, Toyota dropped a pretty inconspicuous image of a car interior on Instagram. For the vanilla follower, it was just another run-of-the-mill scheduled social-media post. But eagle-eyed fans of the brand were able to determine it was much more than that.

Turns out, the photo was a subtle teaser for a Gazoo Racing version of the Toyota Corolla hatchback. Now, the Japanese car brand has posted a much less subtle hint at what’s to come.

While the previous teaser was chock-full of cryptic easter eggs revolving around specs and specific vehicle details, this one just contains a camouflaged GR Corolla hatch hiding in plain sight. You won’t even have to zoom in on the photo to see it. Look:

Can’t find it? Ignore the popping blue regular Corolla hatch unit. Yes, to the left hiding in the shadows between towers of container vans is a Toyota GR Corolla hatch. Frankly, it’s pretty easy to spot.

And that’s about it as far as official information regarding this release is concerned. The first teaser did, however, kind of insinuate that the GR Corolla hatch will come equipped with the same engine powering the GR Yaris.

Stay tuned to Toyota’s official social media channels, because we have a hunch it’s just a matter of time before a reveal date is dropped. Are you excited about this? 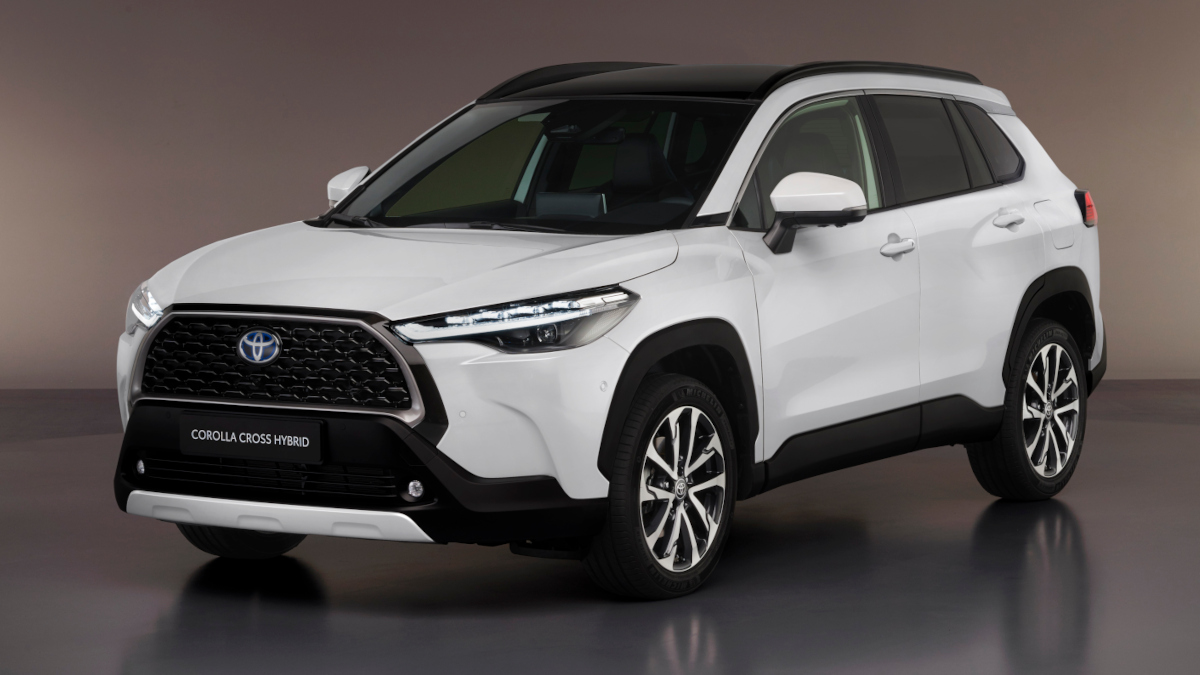 Toyota has endowed the Corolla Cross hybrid with 197hp
View other articles about:
Read the Story →
This article originally appeared on Topgear.com. Minor edits have been made by the TopGear.com.ph editors.
Share:
Retake this Poll
Quiz Results
Share:
Take this Quiz Again
TGP Rating:
/20