Any sharp-eyed readers here?
by Drei Laurel | Nov 24, 2021
CAR BRANDS IN THIS ARTICLE

Yes, this is a photo of a Toyota’s interior—a Corolla hatchback for the US market, if we’re being precise. It was shared by the Japanese carmaker on Instagram, and at first glance, it seem like nothing more than just another vanilla scheduled social media post.

The one clue that suggests there may be more to this image, though, is the caption: “Keep them guessing.”

It didn’t take long for eagle-eyed Toyota followers to begin analyzing the image, and the consensus is that it’s a teaser for another impending Gazoo Racing release., that of the Toyota GR Corolla.

Sleuths over at The Truth About Cars were able to decipher hidden Easter eggs in the image after its posting.

If you look closely at the instrument cluster, ‘G 16’ is inconspicuously displayed there—supposedly placed to hint at the G16 engine powering the Toyota GR Yaris. The touchscreen, meanwhile, shows a navigation app with ‘GR Four’ road, while the A/C system’s screen reads ‘2’ and ’68’ to pay homage to the Yaris’ 268hp. The photo also features a mystery car parked in the distance.

Okay, we could just be grasping at straws here, but we don’t think so. If this is indeed a GR Corolla, the Easter eggs teased here suggest it won’t be a mere aesthetic package but a certified performance beast like the GR Yaris released before it. Anyone else excited to see how this mystery pans out? 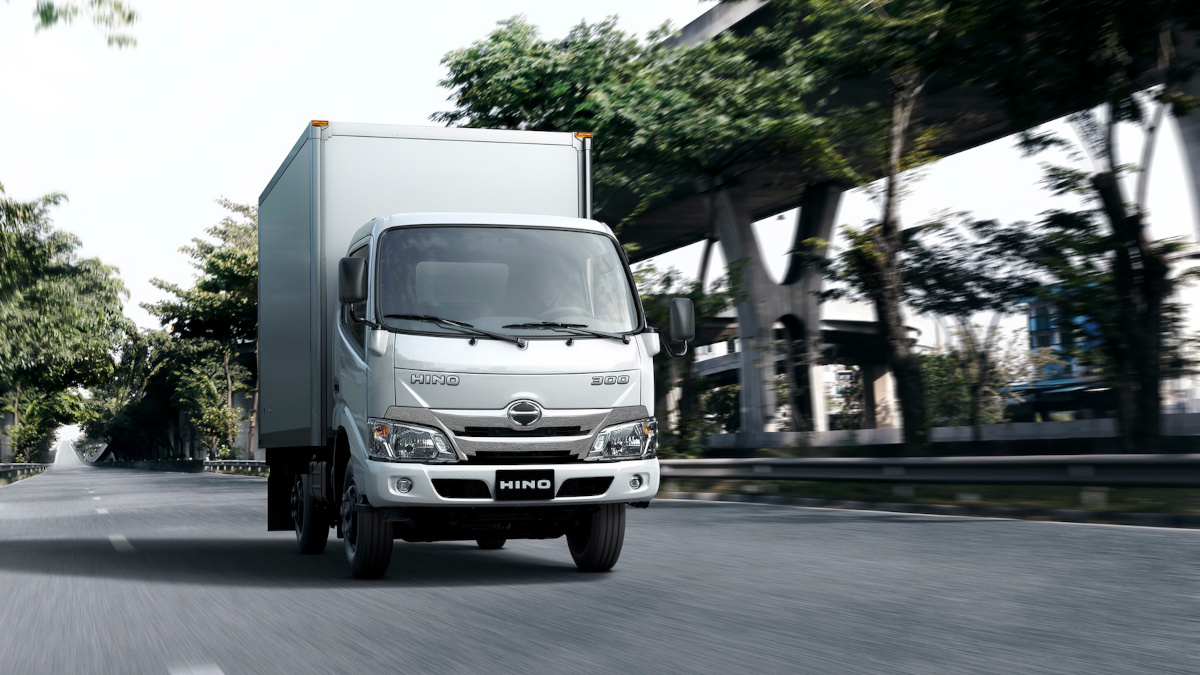 The new Hino 300 light-duty truck is equipped with a fully automatic transmission
View other articles about:
Recommended Videos
Read the Story →
This article originally appeared on Topgear.com. Minor edits have been made by the TopGear.com.ph editors.
Share:
Retake this Poll
Quiz Results
Share:
Take this Quiz Again
TGP Rating:
/20