Still no luck trying to find a Land Cruiser LC300? Yeah, don’t worry—you’re not alone. If you’re desperate to own a Toyota SUV, though, perhaps you can try your luck at an older unit. Say, the Land Cruiser Prado?

The vehicle might already be starting to show its age, but Toyota continues to breathe life into it time and time again. This time, the Japanese carmaker has announced a new Matte Black Edition.

As the name of the variant implies, some of the SUV’s exterior components are given a darker aesthetic. A few changes to the cabin have been made as well.

OTHER STORIES YOU MIGHT HAVE MISSED:
Confirmed: Toyota Lite Ace to be launched in PH on July 15, will start at P570k
Muji teams up with Honda to build a minimalist e-bike that costs just P40k* 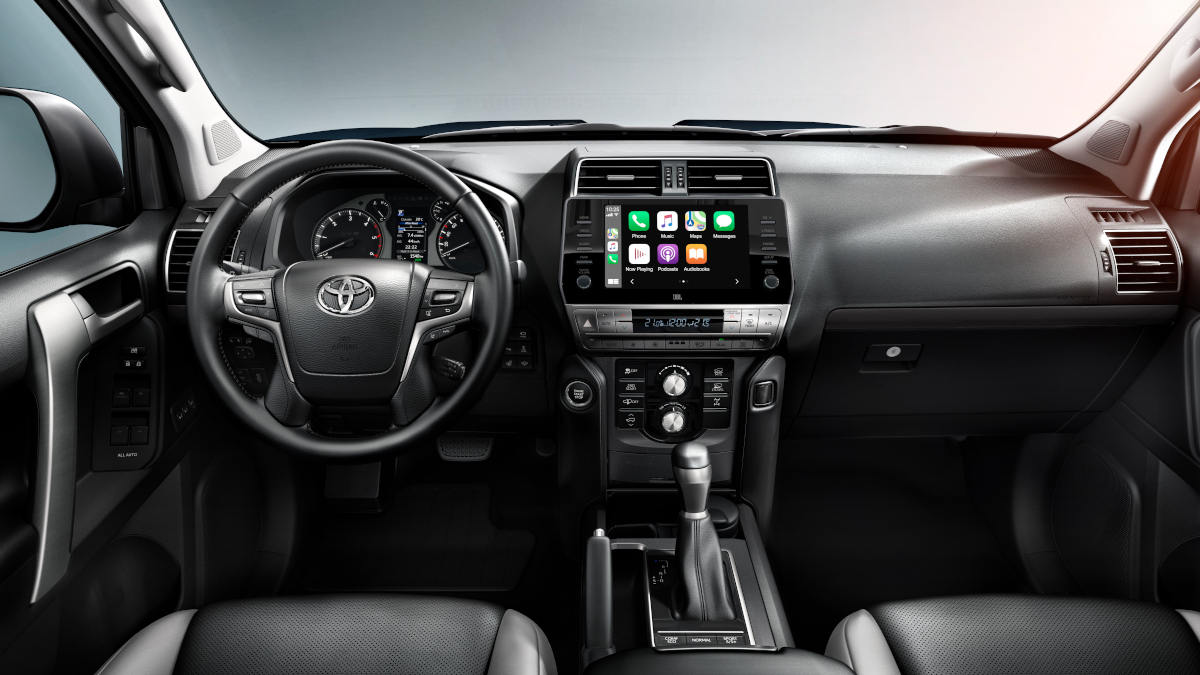 Outside, the front grille, headlight garnishes, and fog light bezels all get treated to a blacker look. The same goes for the side steps and roof rails, and the SUV runs on new matte black 18-inch alloy wheels as well.

While the insides of this thing remain largely unchanged, the seats can come in two new upholstery options: A combination of black and either grey or tan.

No alterations to what’s under the hood here, though. Matte Black Edition Land Cruiser Prado units still come packing a 2.8-liter turbodiesel that does 201hp and up to 500Nm of torque paired with a six-speed automatic transmission.

This special edition is scheduled to hit the European market in the fourth quarter of 2022. Would you be willing to settle for this instead of the all-new Toyota Land Cruiser LC300? 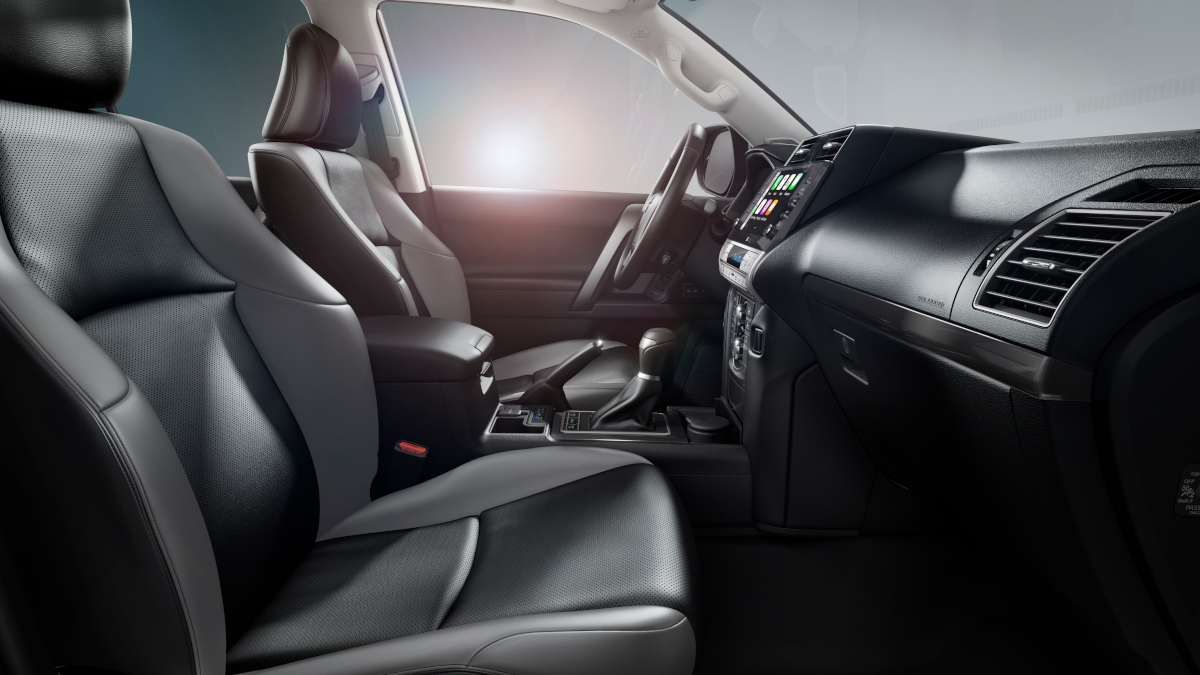 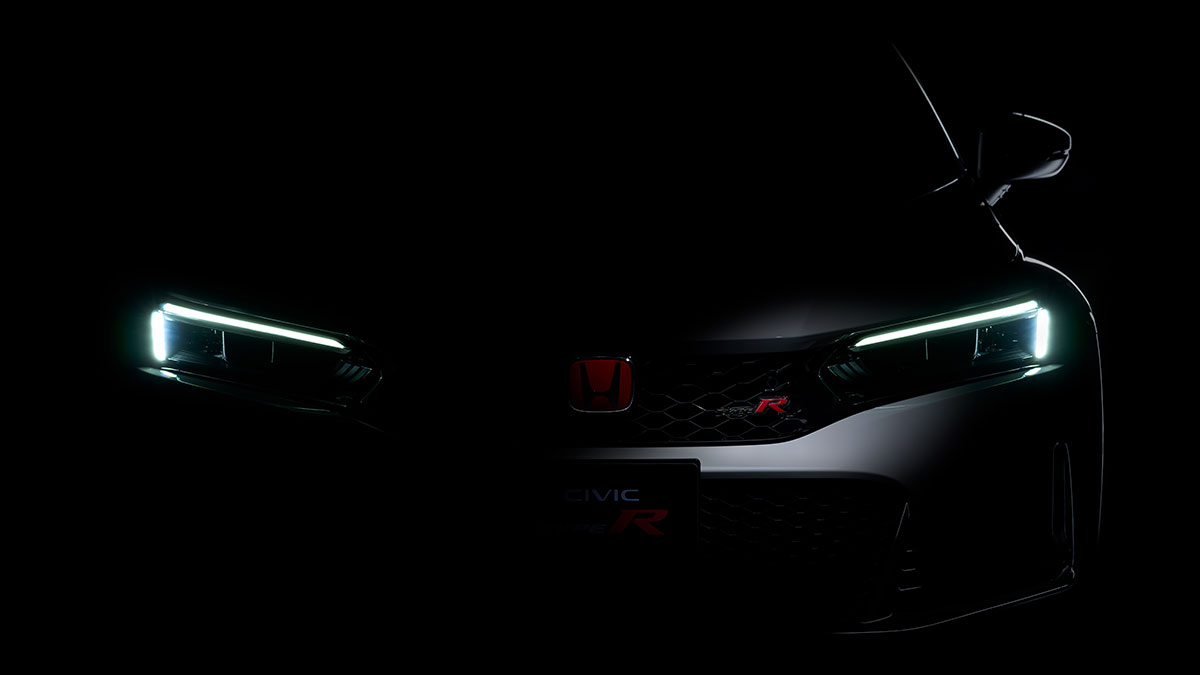 On the Civic’s 50th birthday, Honda pulls the camo off the all-new Civic Type R
View other articles about:
Recommended Videos
Read the Story →
This article originally appeared on Topgear.com. Minor edits have been made by the TopGear.com.ph editors.
Share:
Retake this Poll
Quiz Results
Share:
Take this Quiz Again
TGP Rating:
/20