Alongside hybrid and conventional powertrains
by Tom Harrison | Jul 29, 2020
CAR BRANDS IN THIS ARTICLE

Yep, the 5- and 7-Series are about to get fully-electric versions, as BMW pushes to cut CO2 emissions by at least a third per vehicle by 2030. It’s also aiming to cut emissions from its factories and facilities by 80%, per vehicle produced, to less than 10% of what they were in 2006.

“The goal,” says the German carmaker, is in 10 years’ time “to have a total of more than seven million electrified BMW Group vehicles on the roads—around two-thirds of them with a fully-electric drive train.” By the end of next year, BMW will already have five EVs in its roster—the i3, the i4, the iX3, the iNext, and the Mini Electric—and by 2023, it should have no fewer than 25 electrified models in its lineup, half of which will be full-EVs.

As we know, BMW is all about choice. No more dedicated EV platforms for the foreseeable, it told us a couple of weeks ago. Instead, platforms that can accept EV, hybrid, and the usual internal combusion engines will still be available. Which means the next BMW 7-Series will be available with four different powertrain options: gasoline or diesel, both with 48V mild-hybrid systems, a plug-in hybrid, or a full-on electric setup. Same goes for the next-gen 5-Series and X1, both of which will be available with an e-motor and batteries instead of an internal combustion engine and a fuel tank.

It shouldn’t be long before we see production versions of the i4 and the iNext, the next EVs that BMW will launch, but the new 7-Series, 5-Series, and X1 could be a bit further off. Fingers crossed the 5-Series resembles the mad 720hp, tri-motor ‘Power BEV’ development 5-Series that BMW showed-off last year...

More as we have it. 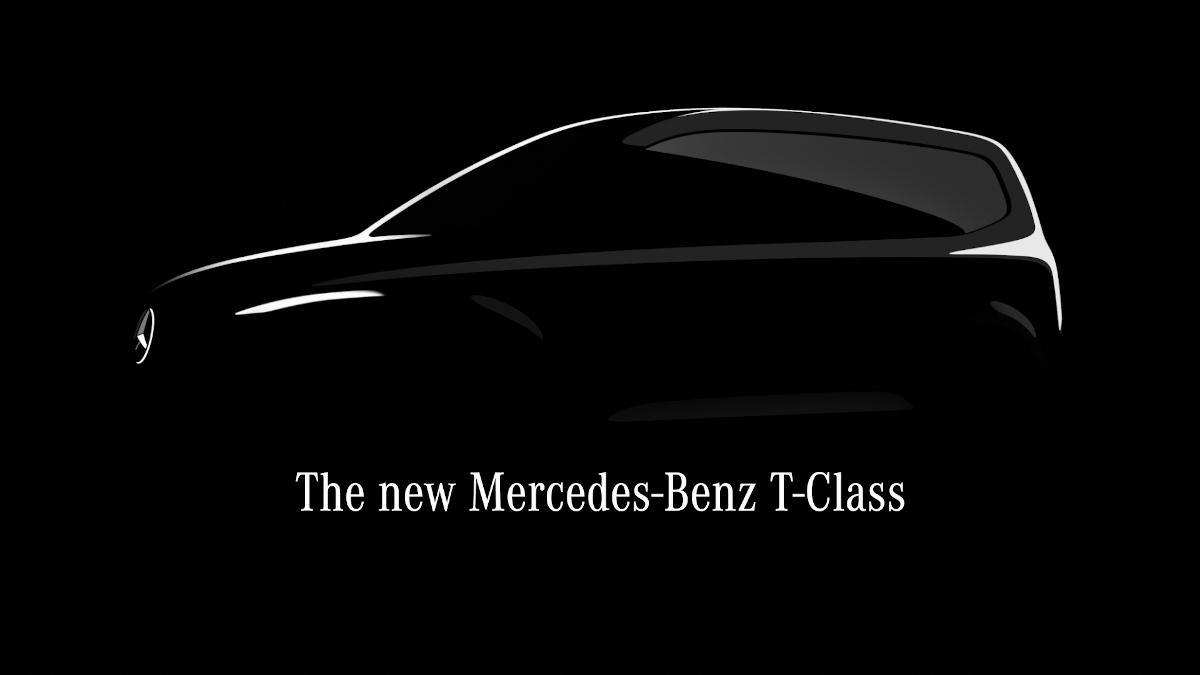 Mercedes-Benz previews the new T-Class lifestyle van
View other articles about:
Read the Story →
This article originally appeared on Topgear.com. Minor edits have been made by the TopGear.com.ph editors.
Share:
Retake this Poll
Quiz Results
Share:
Take this Quiz Again
TGP Rating:
/20