How do you like Europe’s version of the Toyota Hilux GR Sport?

The Toyota Hilux—that of indestructible, almost reservoir-conquering, Pole-reaching fame on planet TG—is gunning for its second victory at the Dakar Rally this week. And to mark the occasion, the Japanese firm has revealed a new top-of-the-range GR Sport edition in Europe. 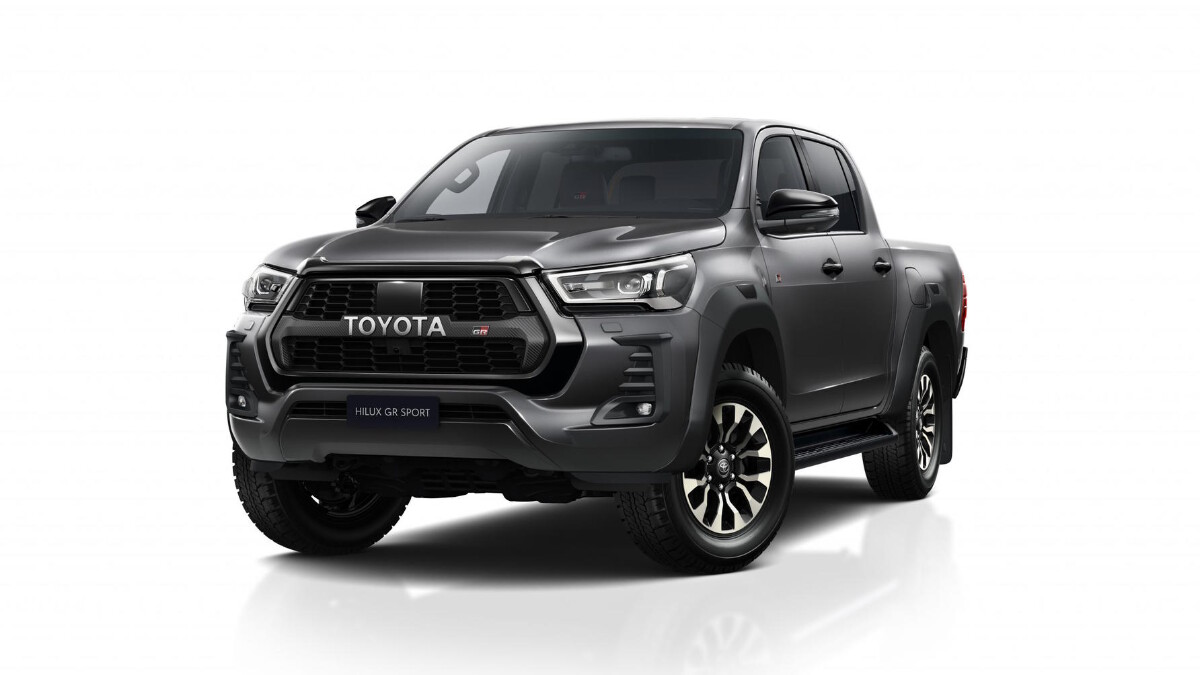 So what happens when you take the world’s toughest vehicle and add a splash of Gazoo Racing inspiration? Well, not a lot under the hood: As with the version that we have locally, Europe’s Hilux GR Sport keeps the standard truck’s more powerful 2.8-liter engine, meaning 201hp and 500Nm of torque via a six-speed automatic transmission.

Towing capacity is unchanged at 3.5 tons, and you can haul up to 1,000kg of stuff in the load bay. It’s double-cab only, by the way. 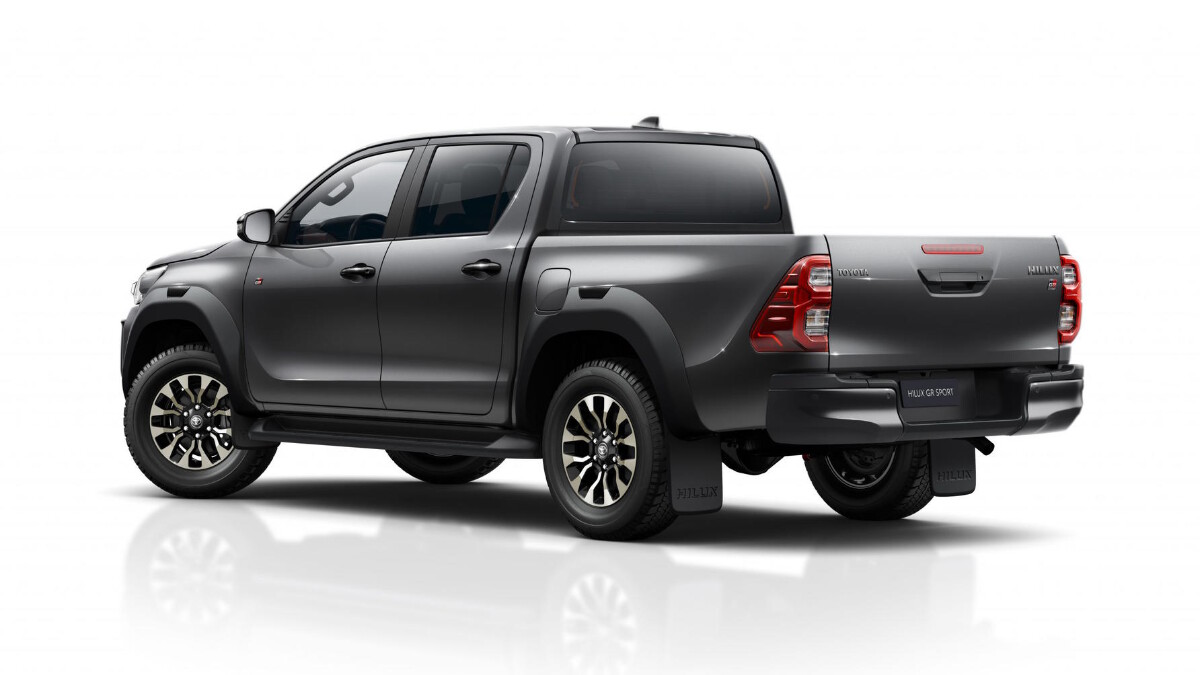 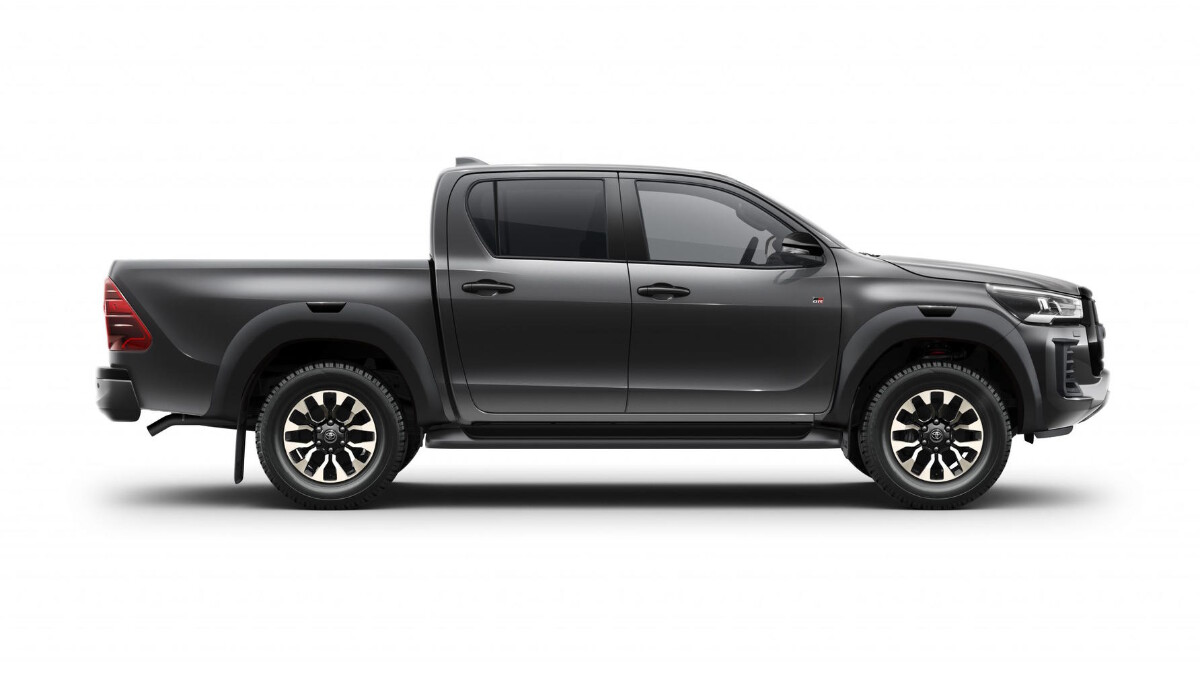 The big change comes in the form of a bespoke suspension setup, which benefits from new monotube shock absorbers and stiffer front coil springs. The end result is better damping, faster response, sharper handling, more straight line performance, and increased grip, according to Toyota. Features like a limited slip differential and active traction control were already standard, and the truck’s creators say previous upgrades have allowed them to improve comfort levels by reducing noise, vibration, and harshness.

It goes without saying that there are cosmetic changes, too, and Europe’s version looks slightly different from ours. At the front, there’s a black grille with a dedicated G-mesh grille and a central bar that references the fourth-generation Hilux of the ’80s. There are new, larger front foglight surrounds, 17-inch alloy wheels with a contrasting black and machine finish, and all-terrain tires for reasons that are self-explanatory. 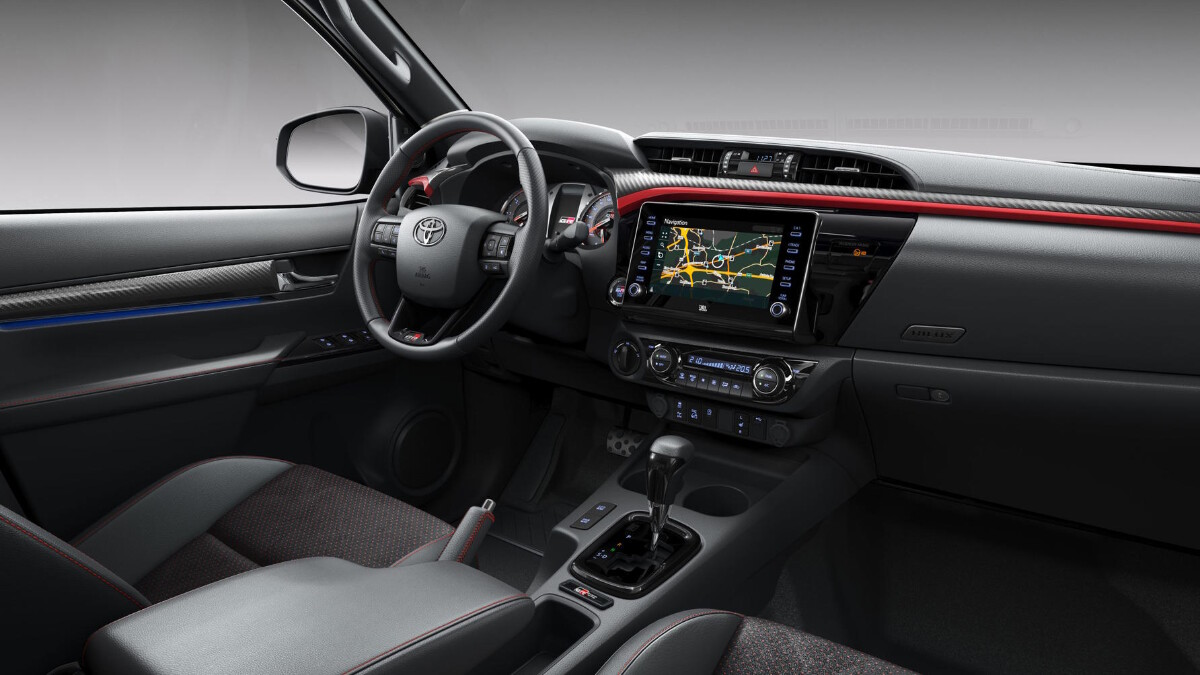 So, do you prefer the European Hilux GR Sport, or our own? There’s also Japan’s ultra-clean version, and Thailand’s lowered unit... 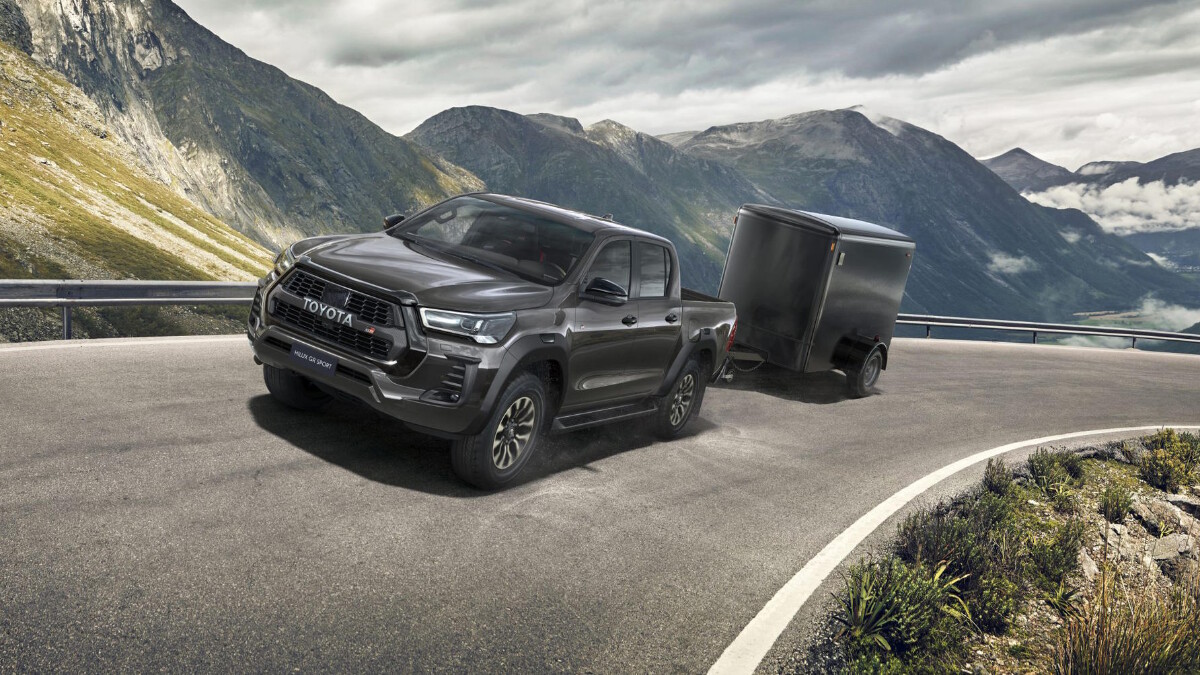 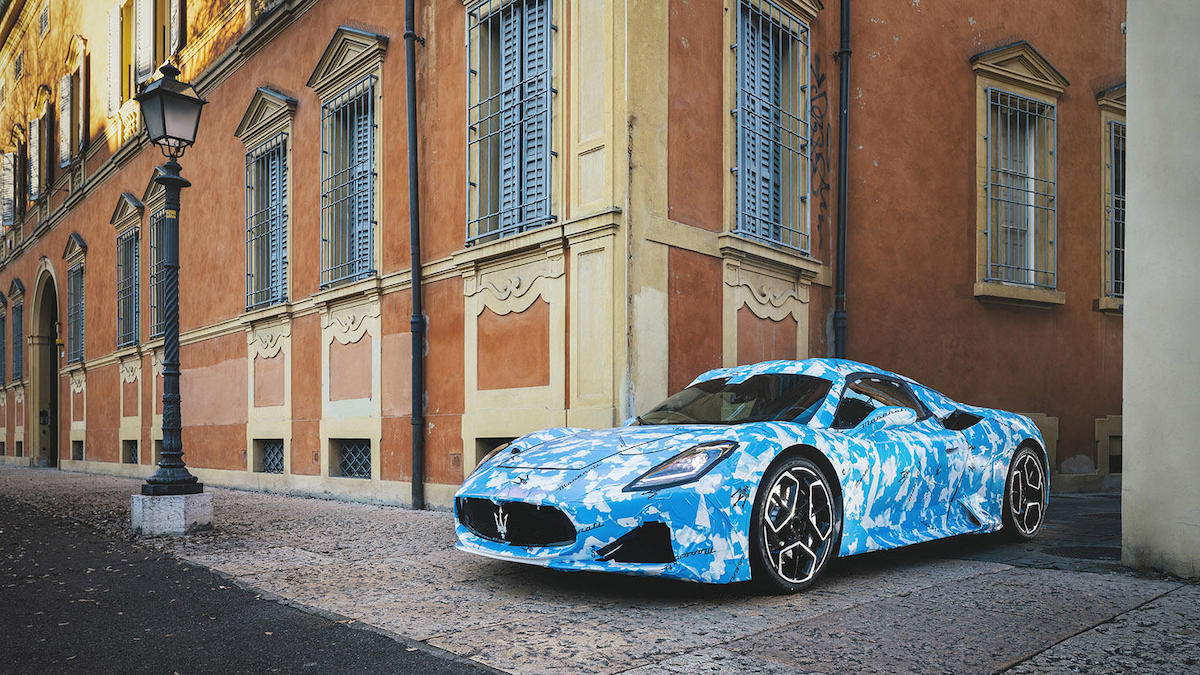 The upcoming Maserati MC20 Cabrio wants to say hello
View other articles about:
Read the Story →
This article originally appeared on Topgear.com. Minor edits have been made by the TopGear.com.ph editors.
Share:
Retake this Poll
Quiz Results
Share:
Take this Quiz Again
TGP Rating:
/20