Just launched in India
by Drei Laurel | Jul 16, 2020
CAR BRANDS IN THIS ARTICLE

This isn’t the case in other markets, though. India, for example, offers cars like the Amaze and WR-V with diesel options. And now, the market can add the all-new City to that mix.

The fifth-generation Honda City has just been launched in India with two engine options: a 1.5-liter i-VTEC gasoline engine with 119hp and 145Nm of torque, and a 1.5-liter i-DTEC diesel mill with 99hp and up to 200Nm. Both get the option of a six-speed manual transmission, though only the gasoline offering can come with a CVT. 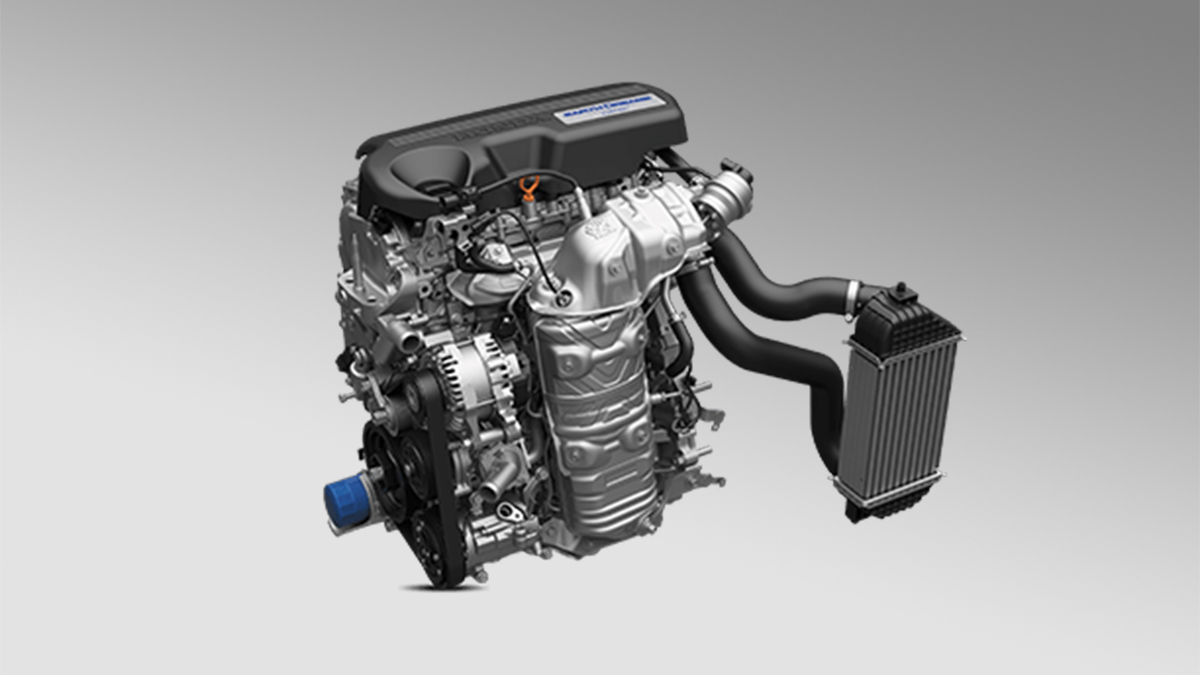 “Our vision has been to offer our customers with a new value that is unprecedented in the history of City and we are confident that the all-new City will create fresh excitement in the midsize-sedan segment,” Honda Cars India CEO Gaku Nakanishi said during the car’s launch.

Firstly, the Honda City is a midsize sedan over there? Interesting. Secondly, what kind of value are we talking about? Well in the case of the diesel version, Honda the India-spec City is capable of up to 24.1km/L.  That’s...efficient. Gasoline-powered units with a manual transmission can do a claimed 18.4km/L.

With that kind of mileage, consumers over there probably don’t mind not getting the turbocharged model everyone over here has been lusting over since the vehicle made its debut late last year.

Given the choice, would you go for the turbo or the oil-burner? Let us know in the comments. 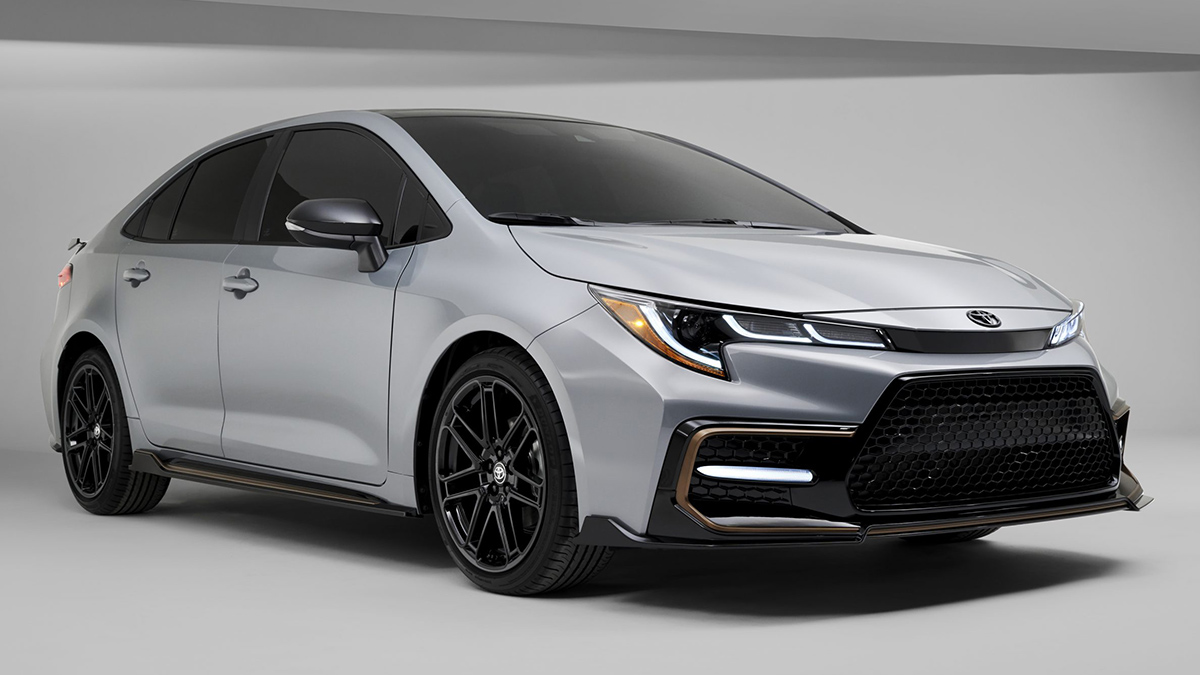 The Toyota Corolla Apex Edition is a track-tuned compact sedan
View other articles about:
Read the Story →
This article originally appeared on Topgear.com. Minor edits have been made by the TopGear.com.ph editors.
Share:
Retake this Poll
Quiz Results
Share:
Take this Quiz Again
TGP Rating:
/20