Toyota boss Akio Toyoda has revealed that Lexus intends on building a fully-electric supercar that embodies the spirit of the V10-engined LFA.

On a relatively slow news day for the Japanese carmaker where it announced the small matter of 30 battery-electric cars by 2030, the biggest surprise came when boss Toyoda outlined his plans for Lexus.

Specifically, outlining Lexus’ ideal of pursuing what he calls the brand’s “driving signature”... with a load of batteries stuffed underneath. “Lexus will develop a next-generation battery EV sports car that inherits the driving taste, or the secret sauce, of the performance cultivated via the development of the LFA,” Toyoda said.

That’s right, friends, he said the magic three letters: LFA. Though the new car is currently dubbed ‘Sports Battery EV,’ it’ll get some gorgeous proportions and a low ride height that’ll signpost the future of Lexus as a complete brand. And Toyoda confirmed this SBEV will accelerate from 0-100kph in the low-2sec range. Faster than an LFA. Much, much faster. 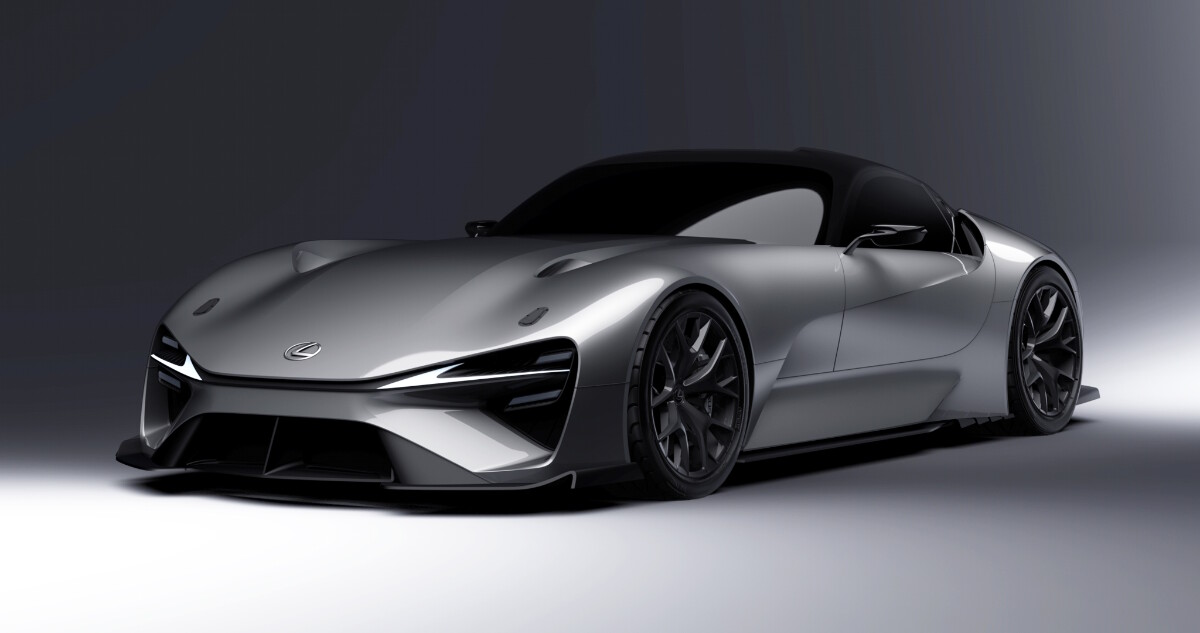 Which feels about fast enough. Good. Toyoda said this spiritual successor to the LFA will also target a cruising range of over 700km, which also seems sufficient.

This next-gen e-LFA will be just the first; Toyoda wants to reshape Lexus into an e-only brand. “We can position batteries and electric motors to bring more freedom to battery EVs,” he said. He points to building different cars for different regions, lifestyles, and even commercial vehicles.

But we stopped listening as soon as ‘LFA’ was mentioned. You too, right? 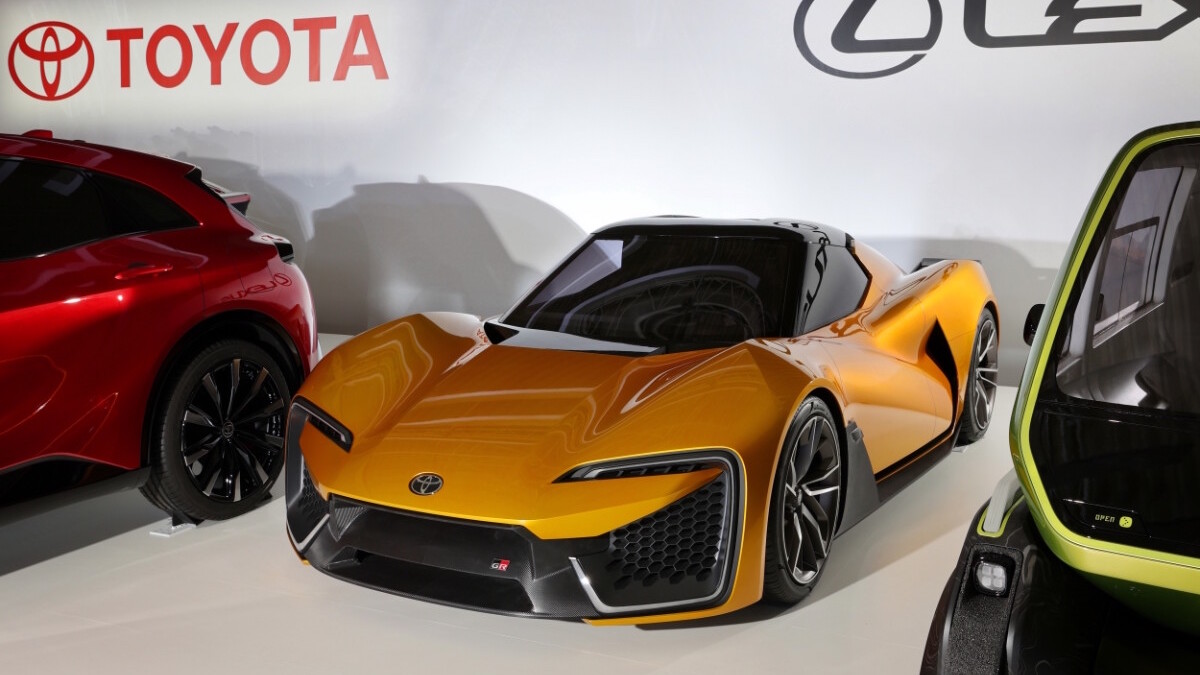 Toyota’s new ‘sports EV’ might be the electric MR2 successor we’ve been waiting for
View other articles about:
Read the Story →
This article originally appeared on Topgear.com. Minor edits have been made by the TopGear.com.ph editors.
Share:
Retake this Poll
Quiz Results
Share:
Take this Quiz Again
TGP Rating:
/20