The Rimac C_Two is nearly ready, says Mr. Rimac himself. And as his company gets ever closer to building the first customer cars, testing of what will probably be a 1,900hp, 400kph+ EV hypercar continues apace.

In a 10min video you can watch below, we join Mate Rimac at an old airfield close to his company’s Croatian HQ. Here he walks us through where he’s at with the C_Two’s development and uses an unfinished development car to give us an idea of how quick it is off the line.

The answer is, of course, very. He explains the preprod is only running at “85-90% performance” and that it doesn’t yet have launch control. Moreover, it’s on normal Michelin road tires and, he claims, the surface is “bad asphalt” and “very dirty”.

Nevertheless, the unfinished C_Two appears to clock a quarter-mile time of 8.94sec— quicker, claims Rimac, than a Bugatti Chiron, which takes around 9.4sec). He attributes the “quite bad” 0-60mph (0-100kph) time of 2.3sec to the poor surface.

For a bit of context, he also puts the C_Two up against a Porsche Taycan Turbo S. Now, the Taycan Turbo S is emphatically not slow. In fact, the rate at which it gathers speed is best described as ‘uncomfortable.’

In the race, Rimac gets a slow start in the C_Two, but just watch the rate of knots at which it hurtles past the fast-moving Porsche. These EV hypercars—not just the Rimac, but the Lotus Evija, the Pininfarina Battista, and so on—are going to be chuffing mad. 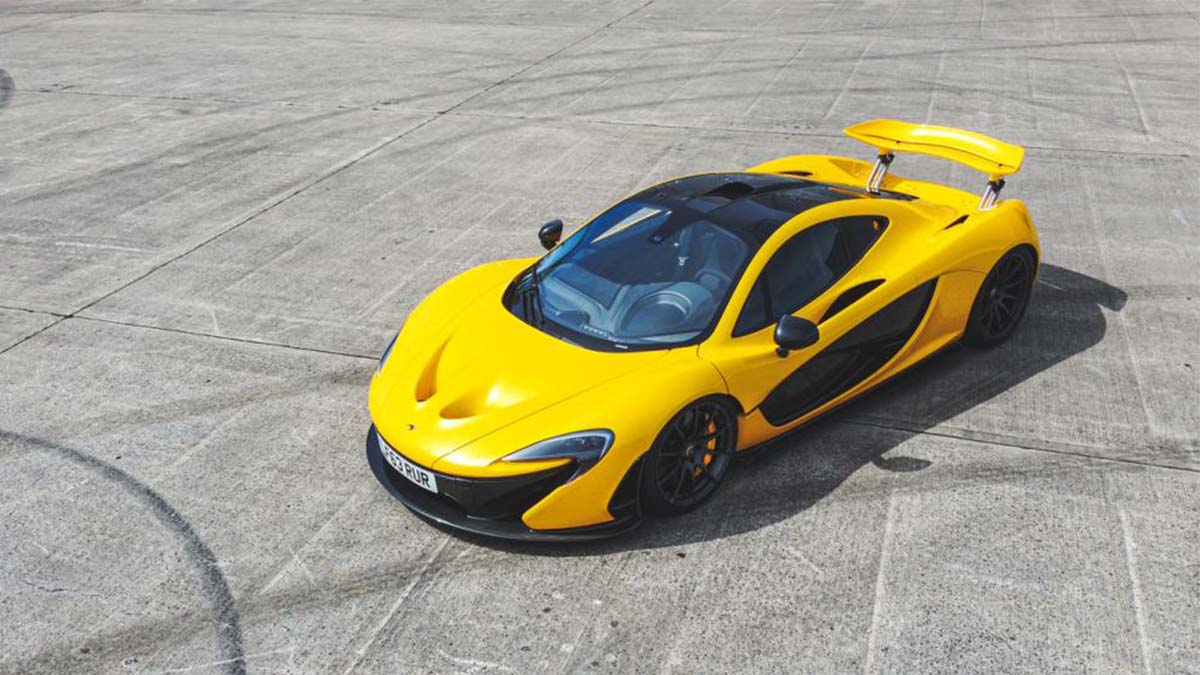 The first-ever McLaren P1 will be sold at the upcoming Silverstone Auctions
View other articles about:
Read the Story →
This article originally appeared on Topgear.com. Minor edits have been made by the TopGear.com.ph editors.
Share:
Retake this Poll
Quiz Results
Share:
Take this Quiz Again
TGP Rating:
/20