The Toyota Fortuner GR-S will be launched on October 23

That was quick
by Leandre Grecia | Oct 19, 2021
CAR BRANDS IN THIS ARTICLE

It looks like the Toyota Fortuner GR-S will be officially launched on Saturday, October 23, 2021. This comes just a week after it made its first public appearance at the 2021 Toyota Gazoo Racing Vios Cup.

Toyota Motor Philippines (TMP) confirmed this via a teaser on its Facebook page. Not that we’re complaining, but this comes way earlier than what we expected, as we were initially told that the start of retail sales would be on November 3. Anyway, you can check out the announcement below:

No further details were provided, but we already have an idea of the dressed-up Fortuner’s potential specs and prices. In case you missed it, the Fortuner GR-S is expected to sticker for P2,509,000. It will come with a host of aesthetic enhancements inside and out, as well as an improved suspension setup to boot.

The Fortuner GR-S will also be powered by the same 2.8-liter turbodiesel found on the LTD variants. This powertrain generates 201hp and 500Nm of torque and is mated to a six-speed automatic gearbox.

TMP didn’t announce anything regarding the Hilux GR-S yet, so we’ll have to wait a bit more for that—we’ll keep you posted on that. Then again, we won’t be surprised if the truck will be unveiled on Saturday too.

So, are you guys looking forward to the upcoming launch? 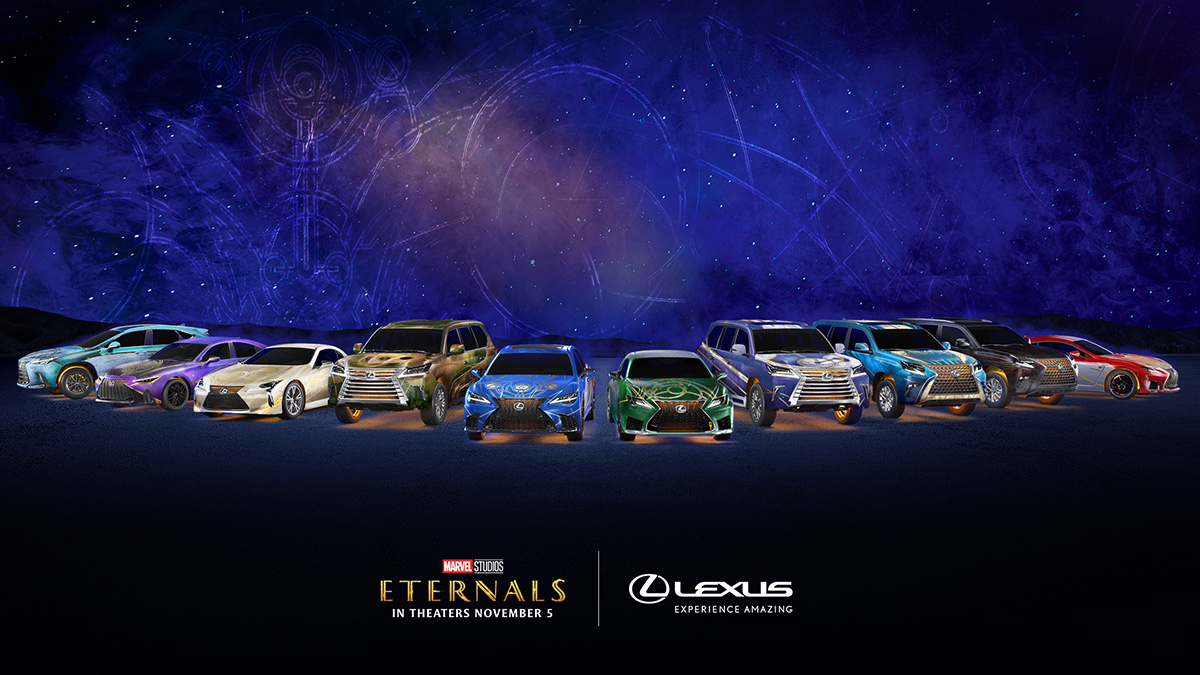 Lexus unveils a colorful lineup of concept cars for Marvel’s ‘Eternals’
View other articles about:
Read the Story →
This article originally appeared on Topgear.com. Minor edits have been made by the TopGear.com.ph editors.
Share:
Retake this Poll
Quiz Results
Share:
Take this Quiz Again
TGP Rating:
/20