Toyota just drove the Mirai for 1,003km on one 5.6kg hydrogen tank

This is now the longest distance traveled by a hydrogen vehicle on a single tank
by Tom Harrison | Jun 4, 2021
CAR BRANDS IN THIS ARTICLE

Toyota says that if you drive normally, its hydrogen-fuelled Mirai can travel around 644km between fill-ups. Drive much more carefully, though, and you could go further. Maybe a lot further.

By doing just that, Toyota France has driven a Mirai 1,003km on a lone 5.6kg tank of hydrogen, thereby breaking the Hyundai Nexo’s existing record for the longest distance traveled by a hydrogen-fuelled vehicle on a single tank by a whopping 116km. 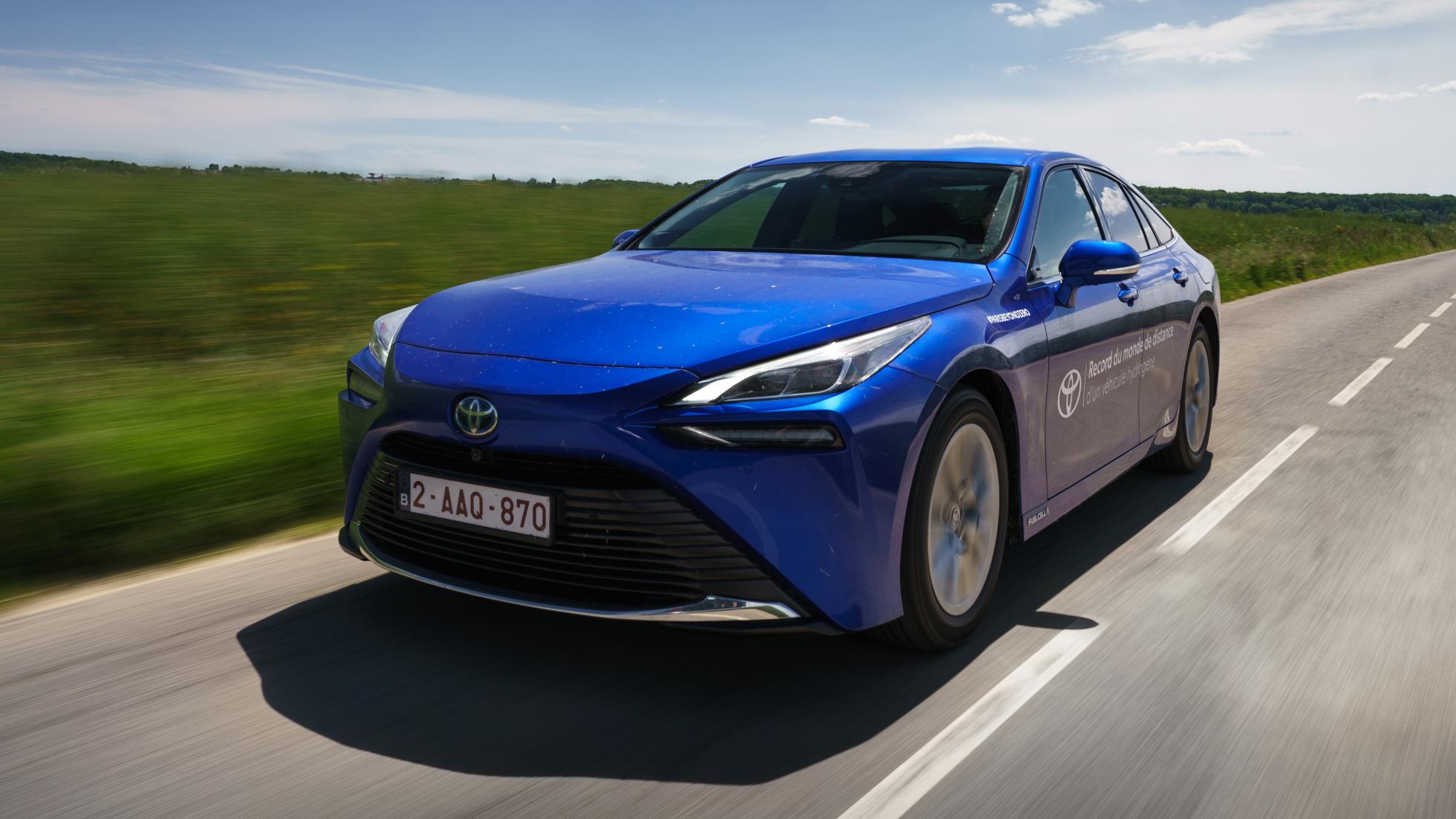 The company says the unmodified Mirai covered 1,003km, or 623 miles, on public roads south of Paris in the Loir-et-Cher and Indre-et-Loire regions of France. The distance covered and consumption, rated at 0.55kg of hydrogen per 100km, have been independently certified.

The four drivers supposedly used “no special techniques that could not be used by everyday drivers” and arrived home with an indicated 9km of range remaining. 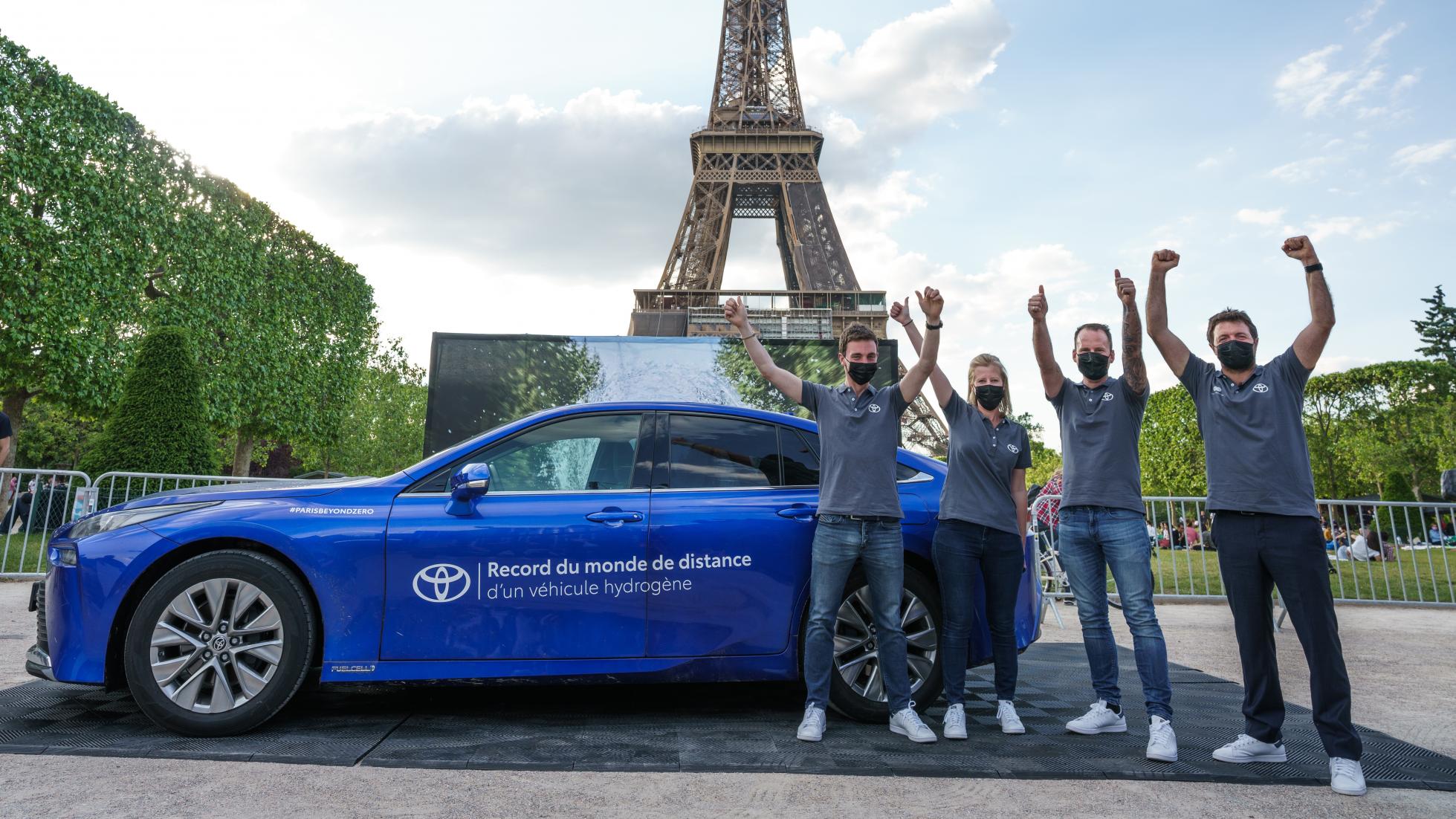 Together with Hyundai/Kia, Toyota is one of the biggest proponents of hydrogen fuel-cell tech. Why not go ahead and read our review of the Mirai, which is vastly improved over the old one… 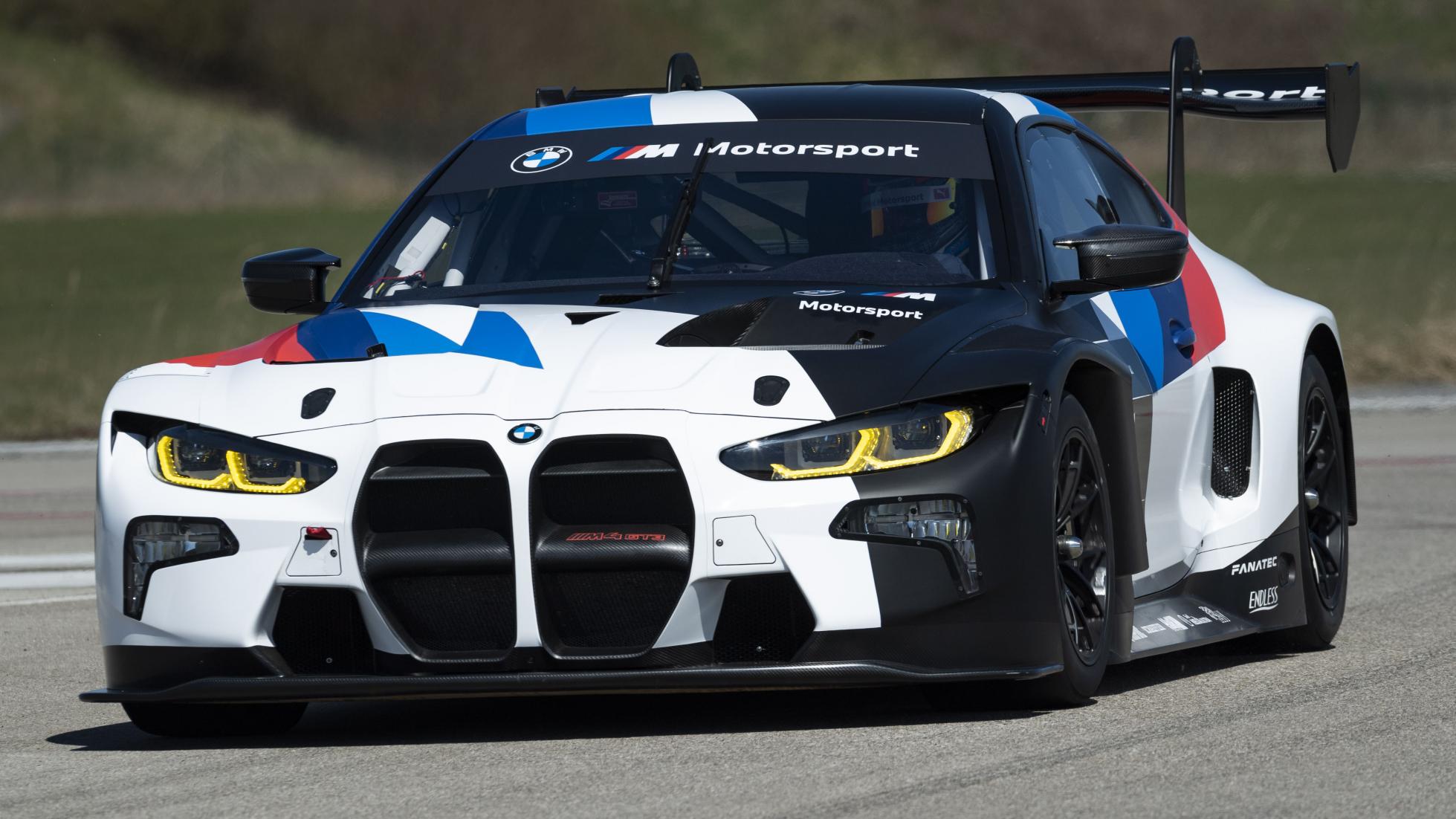 For P24-M, you can get a brand-new, race-ready BMW M4 GT3
View other articles about:
Read the Story →
This article originally appeared on Topgear.com. Minor edits have been made by the TopGear.com.ph editors.
Share:
Retake this Poll
Quiz Results
Share:
Take this Quiz Again
TGP Rating:
/20