Toyota to launch Yaris Cross in ASEAN on January 14

Could a Philippine launch be in the pipeline?
by Leandre Grecia | Jan 12, 2021
CAR BRANDS IN THIS ARTICLE 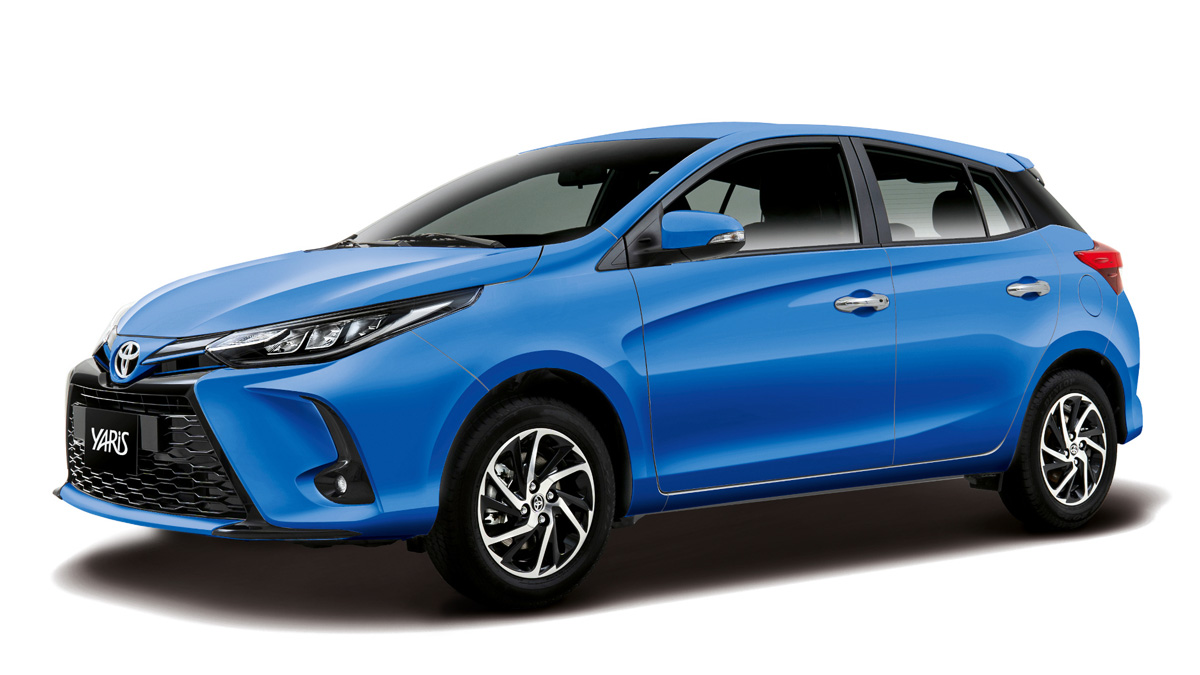 It’s been almost a year since Toyota first unveiled the new Yaris Cross. Now, the Yaris-based crossover is finally making its way to the ASEAN market—specifically in Singapore.

Toyota has yet to announce any details yet as of this writing, but according to the official registration page, the virtual launch is set to take place on January 14, 2021, at 8:30pm. That’s okay, because we already have an idea of what’s set to arrive, anyway.

In its home market of Japan, the Yaris Cross debuted with both gasoline and hybrid powertrains. The former is made up of of a 1.5-liter engine that’s mated to a CVT. The latter, meanwhile, is the Toyota Hybrid System II equipped in the Yaris Hybrid. 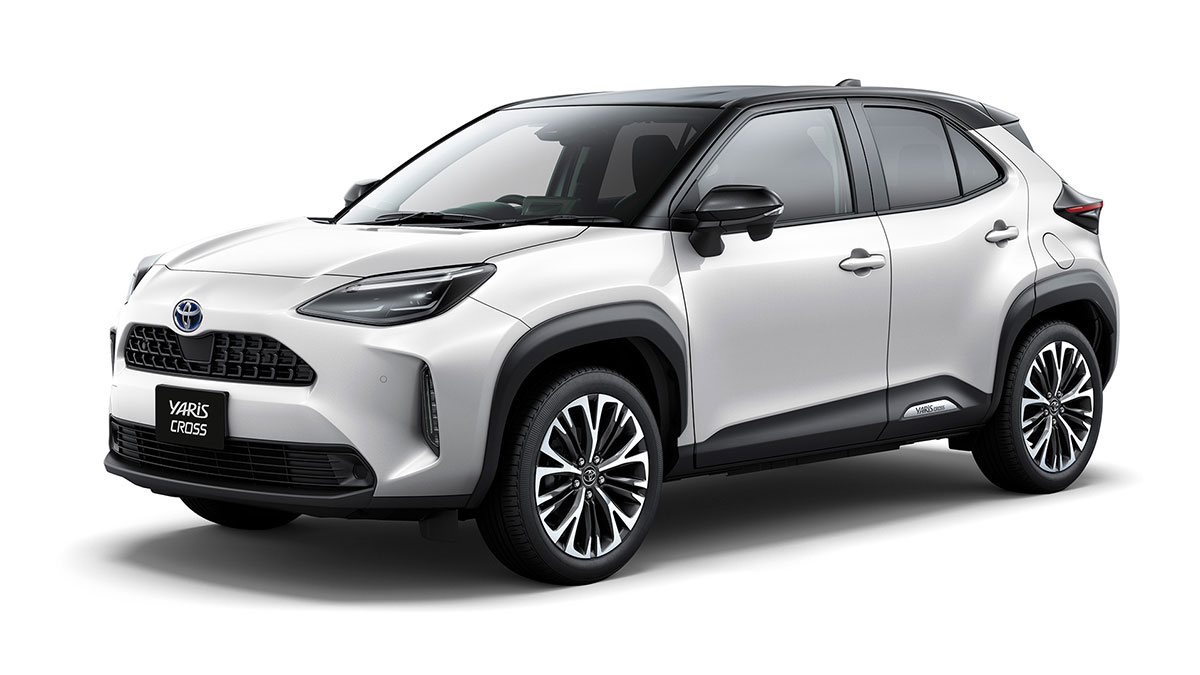 As for the crossover’s looks, well, we’re expecting to see basically the same units as the ones from previous launches—same styling with the same spacious cabin. The only question now is whether or not we’ll get the same color options and, most important, the same tech.

The Yaris Cross already available on other markets, in addition to the hybrid tech, also get a host of safety features courtesy of the Toyota Safety Sense package. This includes things like a pre-collision safety system, low-speed acceleration control, a blind-spot monitoring system, and radar cruise control with lane-tracing assist. The crossover also gets the Toyota Teammate automated parking feature, which is a nice plus. 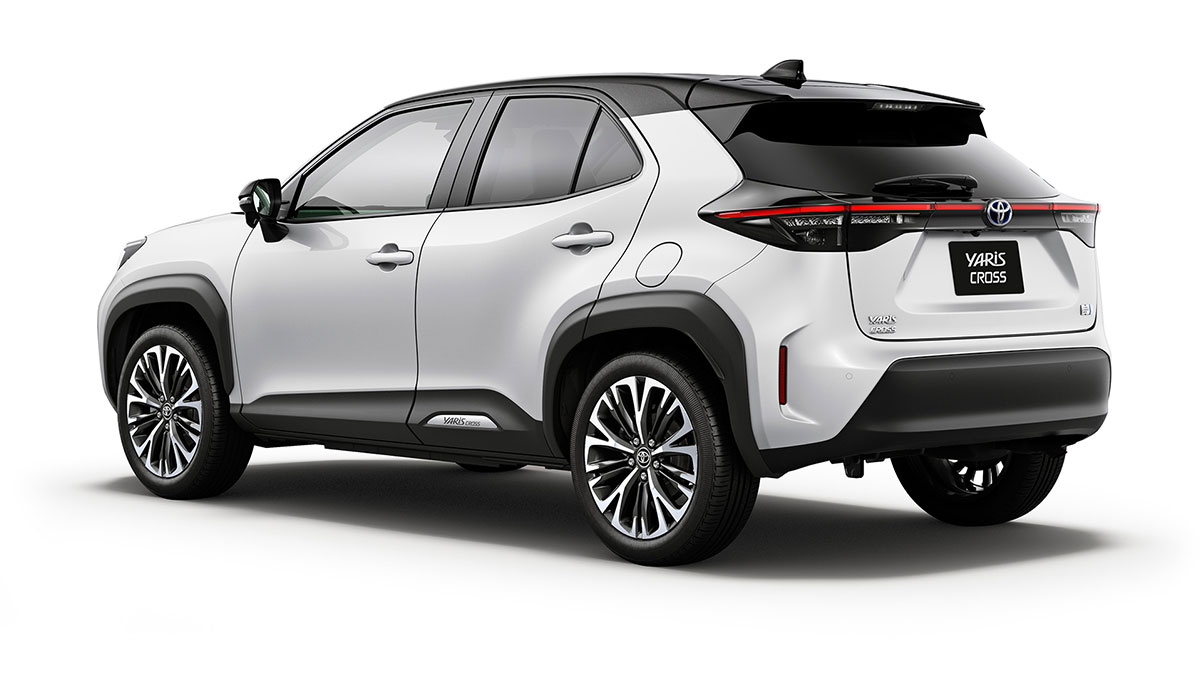 So, now that the Yaris Cross is on its way to the ASEAN region, do you think a local launch of this could possibly be in the pipeline for Toyota Motor Philippines? If not, should the carmaker consider bringing the vehicle here? Share your two cents in the comments. 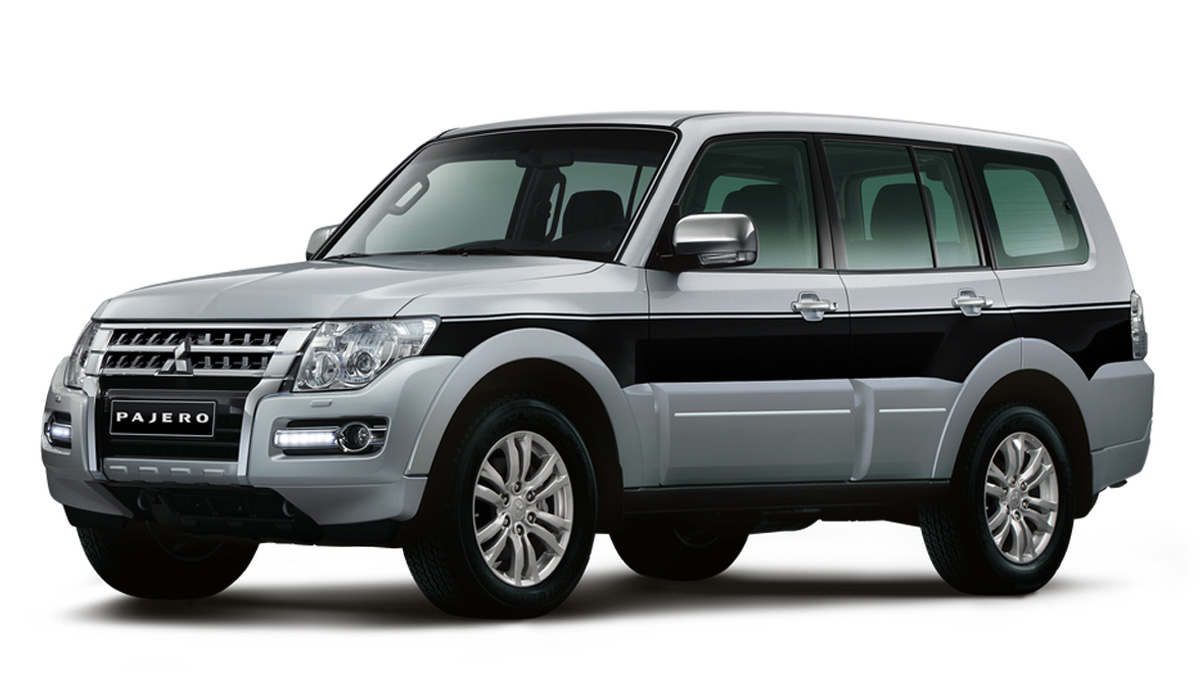 The end may be near for the Mitsubishi Pajero, but people are still buying it
View other articles about:
Read the Story →
This article originally appeared on Topgear.com. Minor edits have been made by the TopGear.com.ph editors.
Share:
Retake this Poll
Quiz Results
Share:
Take this Quiz Again
TGP Rating:
/20