The Toyota GR Yaris, with its 1.6-liter turbo capable of 268hp and 370Nm, is one impressive hot hatch. We want it here. The thing is, Toyota has just released the fuel-economy figures for the hybrid version, and now we might want this one even more than its souped-up sibling. 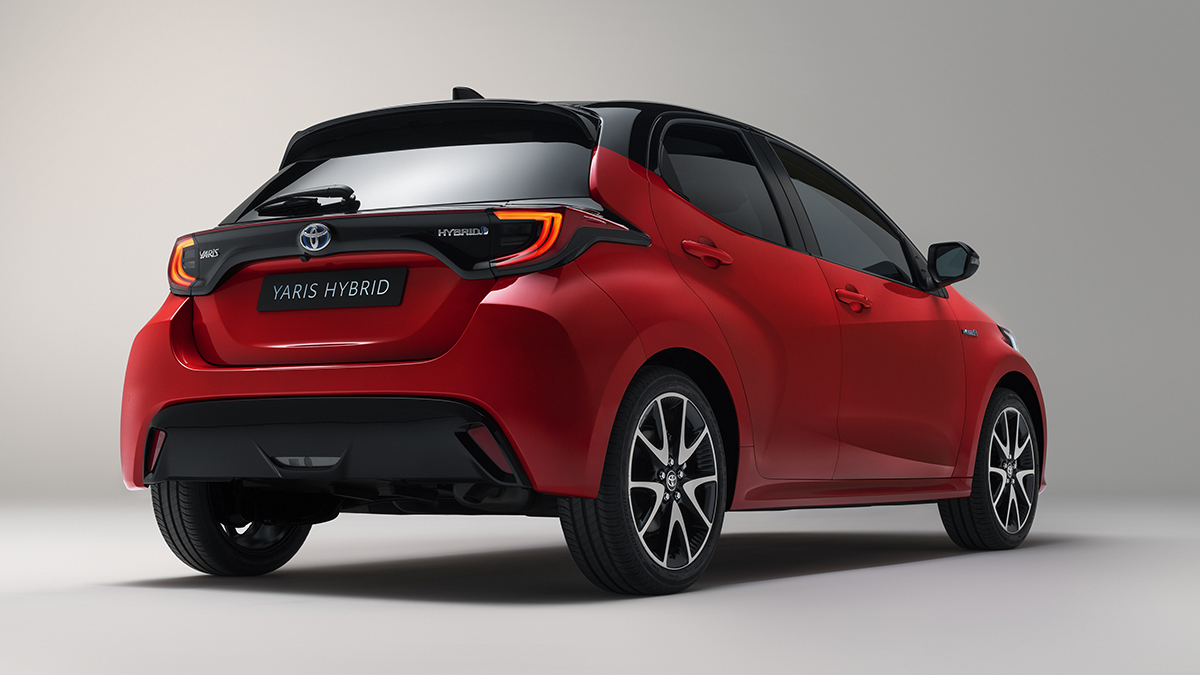 What kind of efficiency are we talking about here? According to Toyota Australia, the upcoming Yaris hybrid can do a pretty impressive 3.3L/100km or over 30km/L. It will be the Australian market’s most fuel-efficient car when it comes out later in 2020, and its arrival will mark the end of the Prius C’s run in the country, the carmaker says.

No word on exact specs yet, but the 2020 Yaris’s lone hybrid variant runs on Toyota’s new 1.5-liter Dynamic Force engine paired with a new-generation hybrid setup. In other markets, the hybrid hatch is available with either front-wheel drive or the Japanese carmaker’s ‘E-Four’ electric four-wheel-drive system. 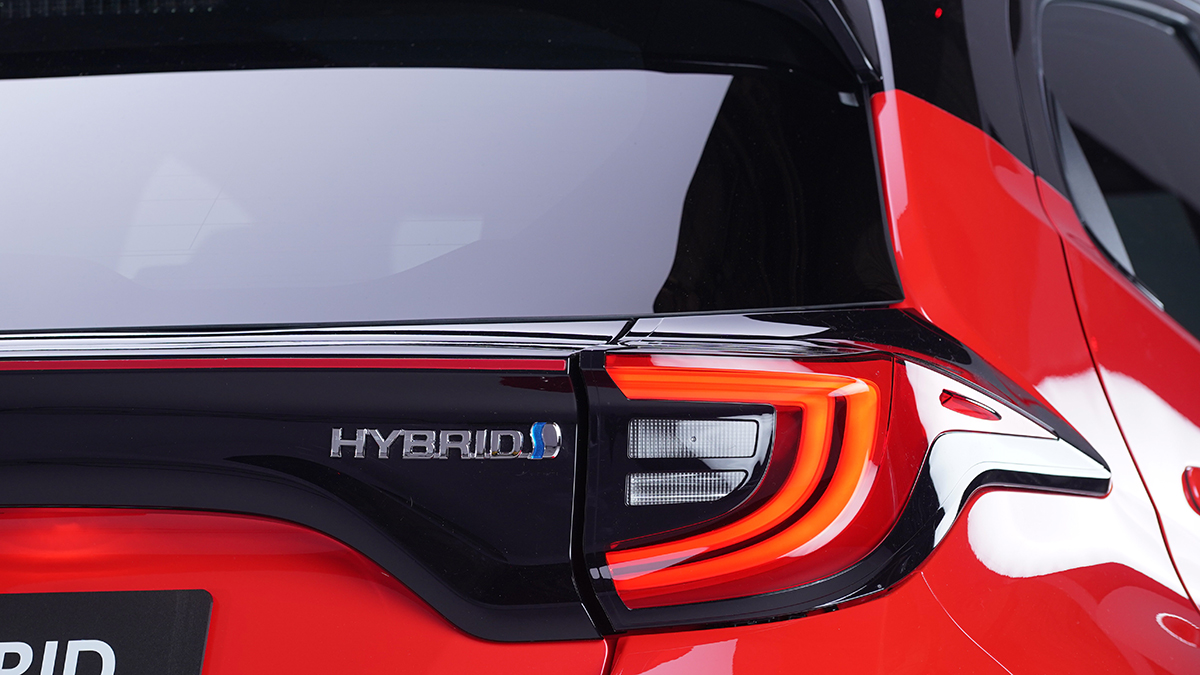 Last year, Toyota Motor Philippines made waves in the industry by making the Corolla Altis compact sedan available with a 1.8-liter gasoline-electric hybrid setup capable of 121hp and 143Nm, and boasting a relatively affordable P1,580,000 price tag. Since then, the vehicle has done better than expected on the sales charts, eclipsing the number of Prius units sold in all of 2018 during its first month of availability.

Could the company follow up on the Corolla Altis by bringing in the Yaris hybrid? We’re hoping the answer is yes. 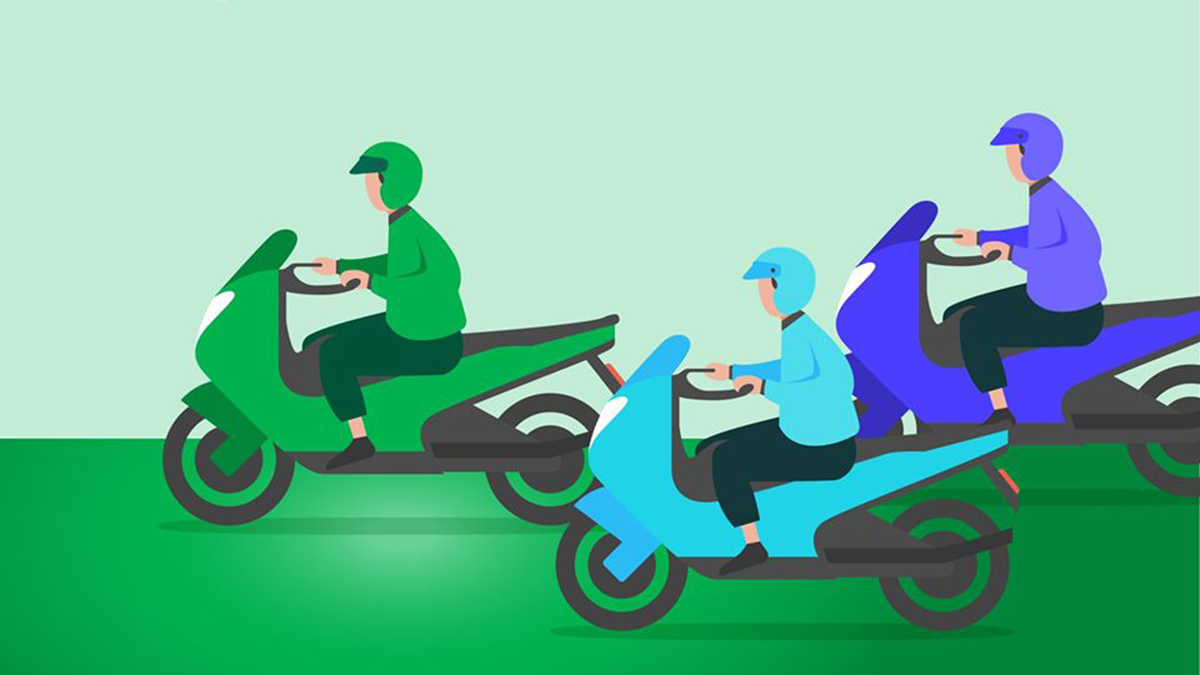 Grab teases imminent GrabBike comeback on social media
View other articles about:
Read the Story →
This article originally appeared on Topgear.com. Minor edits have been made by the TopGear.com.ph editors.
Share:
Retake this Poll
Quiz Results
Share:
Take this Quiz Again
TGP Rating:
/20