Report: Mitsubishi will no longer develop car platforms for Japan

If this new report turns out to be true, the Japanese car market might soon have one less player when it comes to domestic car development.

According to a recent report by Nikkei Asia, Mitsubishi plans to cease the development of car platforms for its home market of Japan. This would make the brand the first Japanese manufacturer to ever do so.

Mitsubishi currently has eight vehicle platforms and, according to the report, the company plans to cut this in half by the year 2026. Two of the remaining platforms will be developed for our region, Southeast Asia, which the report calls a “core market” for the carmaker.

The other two, meanwhile, will be developed by Mitsubishi’s fellow Japanese carmaker and alliance partner Nissan beginning in 2026.

The report adds that this move comes in a bid by Mitsubishi to focus its research and development efforts on electric vehicles. It added, though, that the manufacturer will continue playing a role in designing vehicle interiors and exteriors, as well as developing drivetrains.

While we’re sort of relieved to know that Mitsubishi remains committed to developing platforms for the ASEAN region, it’s still kind of a bummer to hear the brand might be calling it a day on development over in Japan. What do you make of this news? 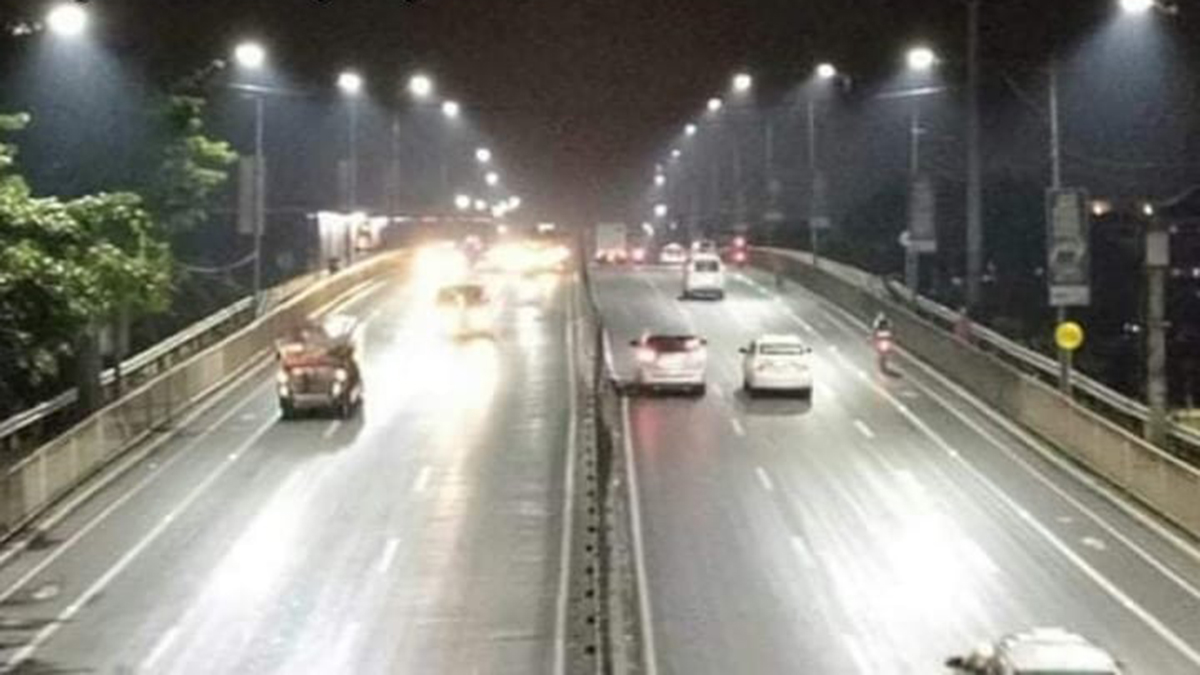