Lease options for the Vios, Rush, Fortuner, and Corolla Altis will be available
by Leandre Grecia | Jun 18, 2020
CAR BRANDS IN THIS ARTICLE

In late 2019, Toyota Motor Philippines (TMP) revealed its plans to shift its focus from car ownership to ‘car usership’ this year. It looks like we’ll be seeing these plans come to fruition soon as we have just received word from our source that TMP sister company Toyota Financial Services Philippines (TFSPH) will launch its new car leasing program on June 26, 2020.

The program is called ‘Kinto,’a system that both Toyota and Lexus already employ in other markets like Japan. What TFSPH will specifically launch in a matter of weeks is Kinto One, a full-service lease option that offers people the car ownership experience without having to actually own a car. Simply put, this is a long-term car-rental plan, but the vehicles will come from Toyota directly.

Under Kinto One, customers can choose among the available vehicles for lease and select between several lease terms. According to our source, the vehicles that will be up for lease are the Vios 1.5 G, Rush 1.5 G, Fortuner 2.4 G, and Corolla Altis Hybrid. We’ve also been told that TFSPH will offer 36- and 48-month terms along with are three mileage options: light (15,000km per year), standard (20,000km per year), and maximum (30,0000km per year).

These options will determine the required initial cashout and monthly costs which are fixed and non-negotiable. The catch here is that the bills basically cover everything: car registration, insurance, preventive maintenance services, and roadside services. At the end of each lease term, the vehicles will be returned and TFSPH who will then sell them as used cars—this system ties up seamlessly with the Toyota Certified Used Car program.

The service will only be made available in Metro Manila upon launch, but TFSPH says that it also plans to roll out the program to its provincial dealers in the future.

So, what do you think of this new business model from Toyota? Do you think something like this would work well in our market? 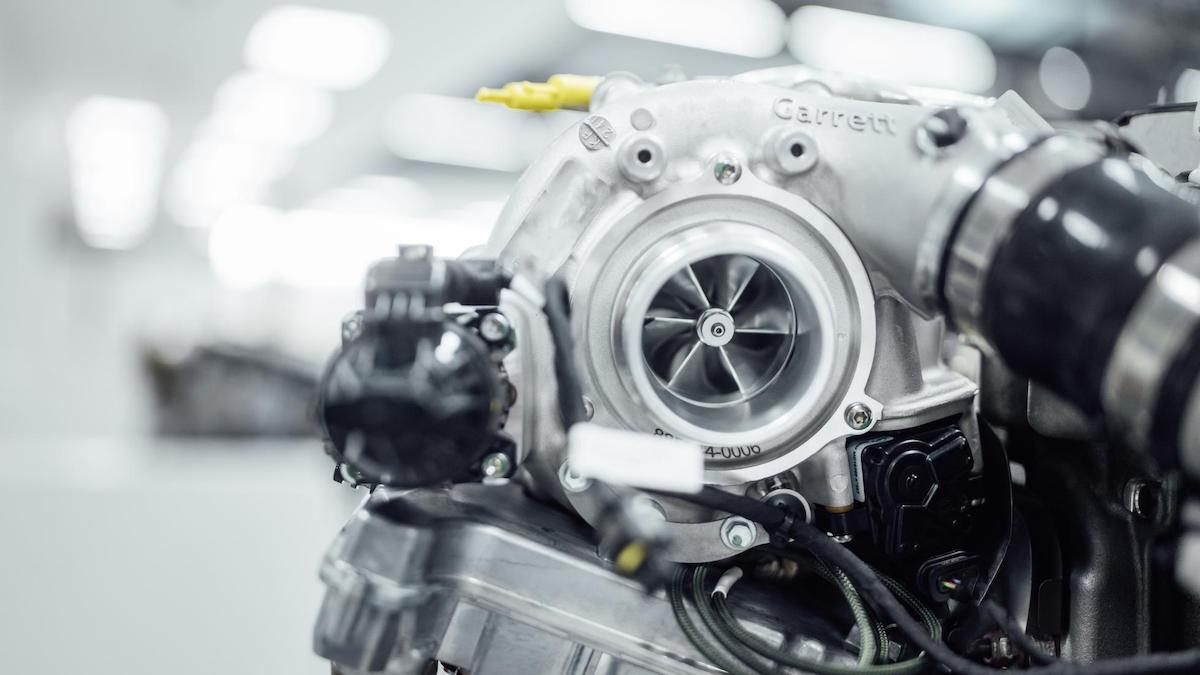 Mercedes-AMG’s new turbo V8 proves downsizing doesn’t have to be a bad thing
View other articles about:
Read the Story →
This article originally appeared on Topgear.com. Minor edits have been made by the TopGear.com.ph editors.
Share:
Retake this Poll
Quiz Results
Share:
Take this Quiz Again
TGP Rating:
/20